Blaine and I were downstairs grabbing a stepladder from the boiler room when I declared victoriously that I had been running for three weeks. I said this to a triathlete who wins races (in his age group) accidentally, so the act of running is definitely not a brag, but I still said it with triumph. Running for three weeks—regularly, without an injury or pain—is a victory, because my life has sabotaged my physical confidence, assuring me that no matter what I am doing, my body is eventually going to give out.

My first experience of physical vulnerability occurred when I started playing football in sixth grade. I’d tried several sports through elementary school—hitting baseballs off a tee, playing right back in soccer—and now it was football’s turn. I was taking it seriously, because in a month or two it would be my first “real” team tryout. A couple weeks into practice, a cartilage disk in my spine squeezed out from its vertebrae sandwich just enough to put my football career to an end, and me in a lot of pain.

The next injury took place a couple years later while playing lacrosse. Mixing growth spurts with regular running caused the muscle on my shins to peel off the bone, starting at the knee, a condition called Osgood-Schlatter disease. Osgood-Schlatter disease is pretty common among adolescents doing running sports. It goes away if you stop running, but it took me out of lacrosse and put me into knee braces. At this point I gave up on sports. My body had made it abundantly clear it couldn’t take organized athletics.

In high school, I thought I’d found a healthier way to engage physicality through martial arts. Karate takes a different approach to the body than most other sports. Rather than athleticism being the means to an end (winning), the martial arts focus on mastering the body as an end in itself. Reflexes, speed, and dexterity are the goal. I loved my four years in martial arts, but they ended abruptly with a dislocated shoulder. During my first-degree black belt test, I was required to fight in an extended sparring match, which exhausted the muscles in my shoulder. The muscles, unable to keep my shoulder in place, allowed a minor tear in my rotator cuff to peel open, letting the ball slip from its socket. This initial injury led to a series of shoulder dislocations that eclipsed every activity I engaged in. Eventually I pursued surgery, a long process that let me trust my shoulder again.

Physical activity and I had suffered a long separation by my senior year of college. Then a pressing need arose a few months before my wedding. Post-college graduation, there were quite a few impending matrimonies, and in that climate, the self-deprecating idea of the “marriage-bod” arose. All us grooms-to-be were terrified at the idea of being seen naked in our current state, so we hit the gym. I tried running, but after two weeks on the treadmill, the spine injury from sixth grade came back in full force. I found myself lying on the floor in debilitating pain. So much for the “marriage-bod.”

The seemingly relentless procession of injuries that put a stop to almost every one of my physical endeavors sent a clear message: my body is fragile, and I am fragile. A fear-based message, it led further to a fear of engaging my body at all. But this message delivered by injury was what I would call a “reinforcing message” rather than the main narrative over my relationship with my body. Beneath it was something far more damaging. 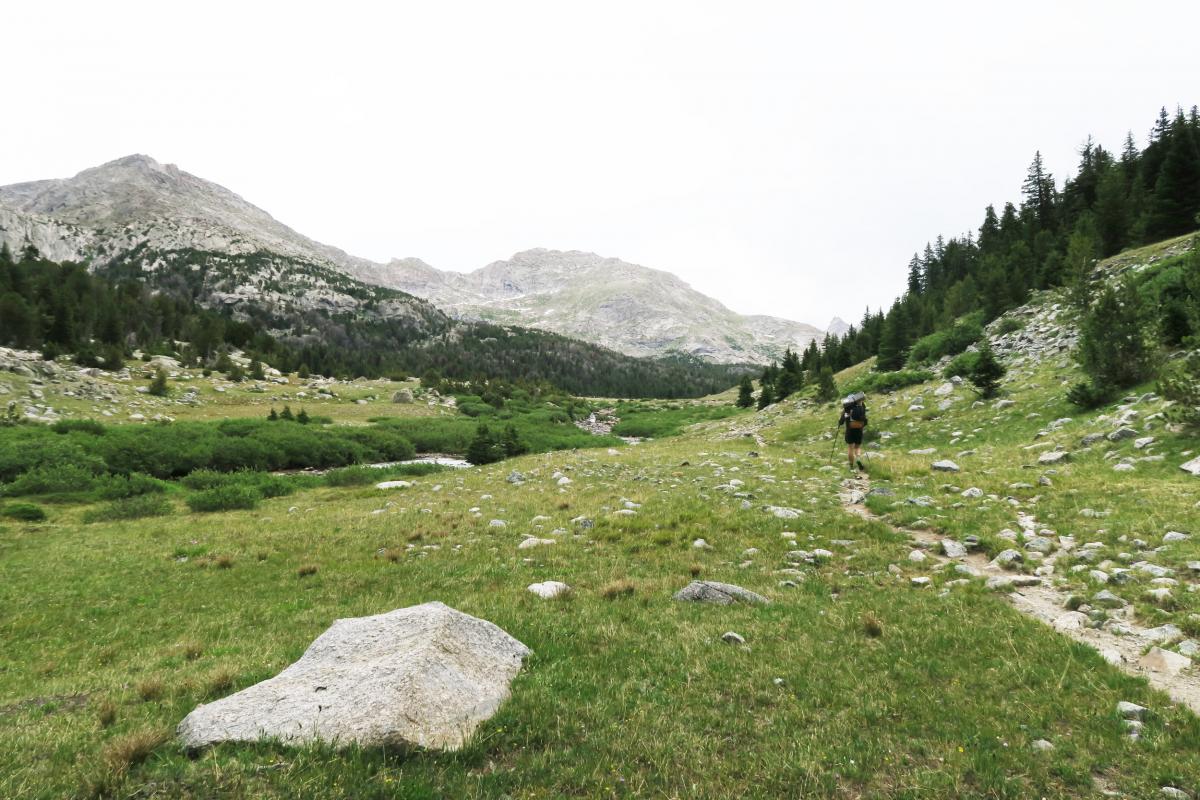 I think the assault in my story is rather obvious. But these things take place over time, and so we do not recognize the theme, the deeper assault on the heart. I know I’m not alone in this.

Before any of these injuries began, I already hated my body.

I entered middle school as a shorter kid who was overweight. The cruel social dynamics of middle school are swift to identify and shame what culture doesn’t like about you; for me (and many others) it was my looks. My best friend at the time was dating the girl I’d had a crush on for years; the reason she was with him and not me was clear, at least to me: he was a good-looking guy and I was not. My body was the obvious antagonist to my happiness, and I began to curse it. I continued to curse it for years.

Our bodies are not neutral; this is true for both men and women. Western culture is obsessed with image, and image begins and ends with the body. Yes, we see unrealistic standards of beauty in the media and can name them as unrealistic. But those standards are clearly and effectively reinforced through our social interactions and daily lives. If my relationship with my body was ever going to change, it needed to change first in my emotions and agreements and “story” with it. I needed to shift from cursing my body to blessing it. A slow process, and I’m not all the way there, but it has begun.

2017 was a year of restoration. After seeing a chiropractor for a few months, my back was in a place where I could start running again. I am currently six months into consistent running without any sort of injury—a miracle for me. But it’s not really about running; it’s about the repercussions of telling my body, in blessing, that what it does matters.

As my body began to regain strength, I found myself wanting to test it, test my soul, test our new relationship. Work was crushing, and I needed to get outside. And my long-dormant body/soul life was crying out for a challenge. I planned a solo-backpacking trip, something simple, five or six miles. Then I learned the trail I’d selected was actually part of a 27-mile loop. Now—I am not a marathon backpacker. I don’t even hike that often. I do have experience in woodcraft, though, so I knew at the very least I wouldn’t die. Plus, I had a lot of opportunities to bail out along the way if things turned sideways.

They didn’t; I didn’t. I covered the 27 miles over my two-day weekend (all that my job would allow). Yes, it was grueling. Yes, at times I felt terrible. The last two miles, I was something near dehydrated and delirious. But I proved something to myself—that my body is not fragile. That I am not fragile.

And that began with the shift to blessing my body instead of cursing it.

Editor's note: to listen to the podcast where Luke and Blaine dive into this topic a little deeper, go here.