The Danger of Parallel Lives

During our second year of marriage, my wife and I lived back to back. We had moved to the Twin Cities so she could attend her Masters of Nursing program, and I picked up a job tending bar to pay for our (then) small monthly bills. The program was intense, demanding late nights of study and long days of classes and practicum, which left us little time together. That, and my meager income didn’t allow for many dates, since even grabbing takeout would blow our budget.

Between the two, it seemed that our lives were a recipe for stress and anxiety, which isn’t exactly the best thing for a young marriage. It wasn’t all bad, though—the World Cup was in full swing, and Susie would bike to my bar with her books to watch the games and cheer, and there was a romance to small moments together. It was all we had for that season.

We called it living “back to back” because we felt that life was demanding a lot from us, and it was. We didn’t get the time we knew we needed together, but we also threw our whole support to the other in the ways we could. Back to back, facing away, towards the battle. It wasn’t a season of living “face to face,” and while there is romance to that season now, living it demanded we learn to trust each other.

Since then we’ve had other seasons, some demanding living back to back, while others have allowed us to live face to face. When we do find ourselves looking into each other’s eyes, it’s full of romance and adventure and…truthfully, a lot of time spent on the couch literally looking at each other. We had a road trip to Yellowstone, climbs up 14ers, adventures to other countries. And more than that, it is the space and rhythm within that season that allows for those kinds of things to happen, and for them to go well.

I wish all seasons were like that. But then, I could be very happy living the eternal summer. I know I need change and dynamism to grow and to better enjoy the moments that come, but that’s little comfort when life feels like it’s crushing you beneath its mortar and pestle and it won’t finish until all that’s left of you is powder. 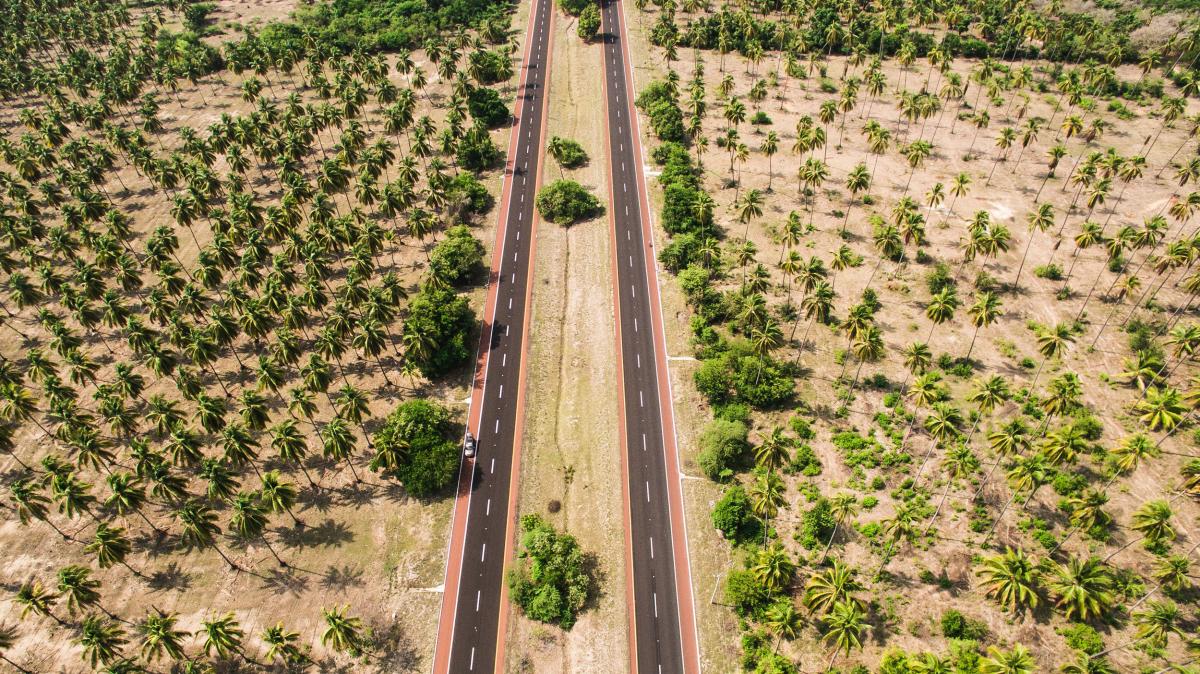 Lately, Susie and I have felt the pull into a new way of being, not of living back to back or face to face, but side by side. There are so many metaphors circling out there that it seems like everything has been used before, so stop yourself right there before you jump to any conclusions.

C. S. Lewis said that “True friends don’t spend time gazing into each other’s eyes. They may show great tenderness towards each other, but they face in the same direction—toward common projects, goals—above all, towards a common Lord.” I’ve seen that language used elsewhere—“face in the same direction”—and it sounds close to how I just said my wife and I were pulled into living. I’d argue that it’s different for a marriage than it is for a friendship, but then obviously it’s complicated.

Side by side in a marriage feels a lot like living parallel lives, moving in the same direction but never intersecting. And there’s the problem. We had slipped into being shipmates who spent all their time keeping the U.S.S. Sam and Susie Household moving along. (I like hyperbole and exaggeration; find me a writer who doesn’t.) We weren’t sinking or anything, we were just working to keep things moving and living side by side, without ever intersecting. And it was killing us.

Now, I do believe that marriages shouldn’t be ultimately focused on each other—that’s not healthy and not big enough to sustain anything long term. I need purpose, goals, and dreams…I need God to be the direction that we are moving towards.

But when that “side by side” means parallel lives, it becomes the most dangerous and difficult season of all. Face to face is lovely and nourishing. Back to back may be difficult, but at least you know you have your partner at your back and you can support each other from your positions. Side by side threatens to strip away those things about marriage that make the whole relationship worthwhile.

We just celebrated our fifth wedding anniversary, which at once feels like a very long time and not much time at all. Over the course of the day, we talked about memories and dreams, as we are prone to do; we talked about that time we lived in the Twin Cities and how grateful we are for walking through it together. We talked about our trip to Kilimanjaro and Tokyo, and we dreamed about where we might go in the next five years. And we felt ourselves pulling away from those positions on the ship that demanded we live parallel lives.

We both still work; we have a daughter to love and care for. We have a lot on our plate. The ship does need a steady crew. We cherish the face to face when we can get it. We are back to back when the battle is especially hard. But instead of allowing our busy lives to turn us into two people simply living in parallel direction, we are now “arm-in-arm,” intentional about our union as we move forward together. We’re moving in the same direction, but the intersection of our hearts and our lives is exactly what we signed up for five years ago.