The Threat of VR

This article began with a premise I thought I believed in. Until I really thought about it, and then, as with most things, I found the idea to be at once more complicated and more simple than I had guessed. Let me explain.

As we sat around plotting out this issue of And Sons, we talked through several ideas until some began to emerge as leading contenders. One of these ideas was the article I am writing here, whose premise was this: that the continued emergence of artificial realities threatens to disconnect us from reality in devastating ways.

We were talking about the rise in technology of virtual reality devices, specifically, and how those machines are destined to become so advanced that at some point in the near future they might be immersive experiences as real as our own. Actually, these realities don’t even need to be as real as ours to be intriguing and inviting; men and women have been sucked into the screen for far less a price than perfect aspect ratios and low latency. 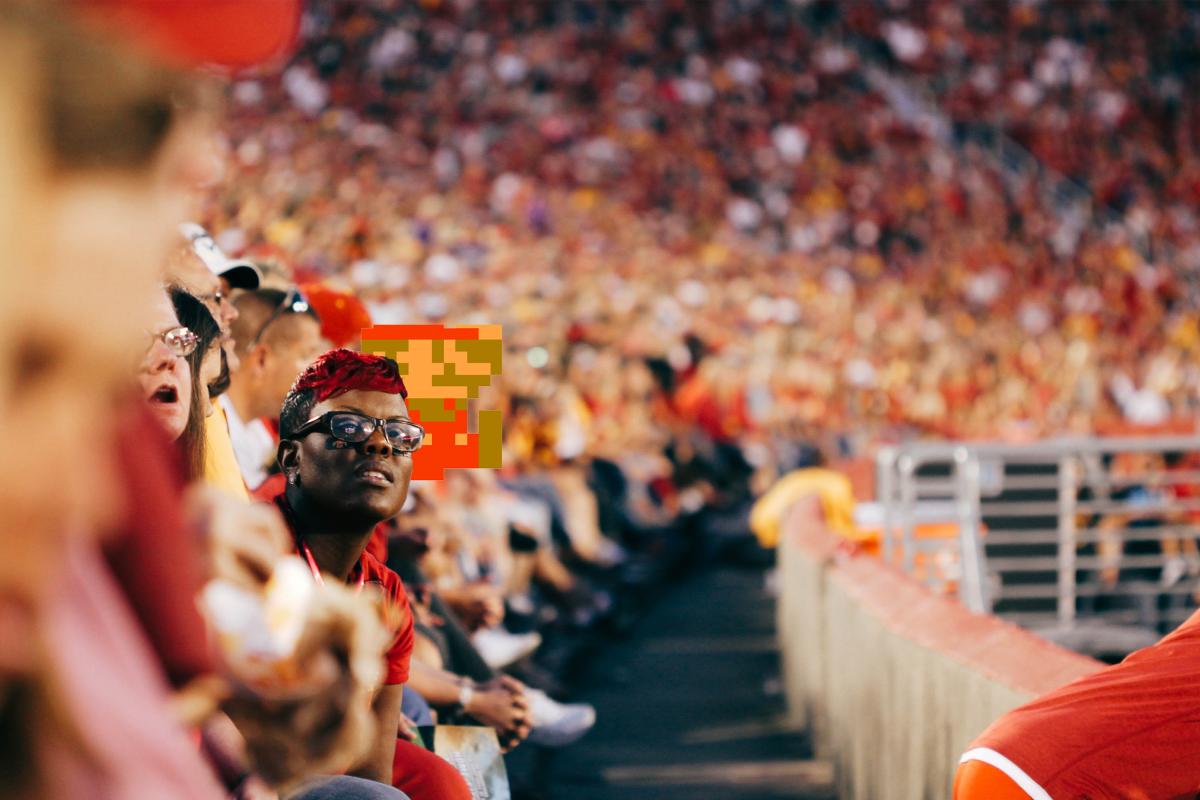 Given the rise of VR technology and haptic chest wear (haptic gear is sort of like body armor that you wear in real life and it vibrates and responds to the VR world, giving your body sensations to match the visual cues), I think it’s inevitable that we will begin seeing more and more opportunities to enter a world of our own making. Or maybe it will be more like Sword Art Online, in which case I’d be careful about logging in on opening day, just in case the system traps you there.

So that’s where I jumped off into the subject. But I quickly realized how much I disagreed with a blanket statement about the danger of realities other than our own. What about movies? Or books? Board games and laser tag? We fill our lives with ways to escape our reality and spend some time in another world or history or reality. There was no way I was going to throw my favorite books and anime series under the bus with the threat of some future Matrix.

I realized that we needed to refine what we meant. Maybe the problem comes when we forsake our own creativity, when we let others take over and we stop engaging the world we are in. But I know many a good film that has absorbed me with the world they created, without me wondering when Gandalf uses the bathroom.

The real issue seems to be when we forsake our own reality in order to hide inside another. Take the Hikikomori for instance, which is a name the Japanese gave to the people who pull inward and withdraw from society. When enough people act this way for a culture to give it a name you know it’s substantial. But now the problem isn’t actually virtual realities. We can hide inside of books, or exercise, or stamp collecting, as much as we can hide inside a video game. To be sure, there is much in our lives and in the world we would like to hide from, if only turning away would actually do anything about the trauma we have suffered and the trauma that continues to unfold daily.

But these other realities can have positive effects as well. I’ve walked away from many a series or film with increased excitement and creativity, as much as I’ve walked away amused and not prone to creating anything. I love the way G.K. Chesterton thinks of other worlds: “These tales say that apples were golden only to refresh the forgotten moment when we found that they were green. They make rivers run with wine only to make us remember, for one wild moment, that they run with water.”

If the other stories and realities we play with increase our sense of wonder and our engagement with our own world, then we might need to prescribe such treatment to everyone for the sake of our hearts. But if we look into the doorway to another world and say, “this is better than the world I live in” and choose to step through and forsake where we came from, we tread into dangerous waters that swallow up the story of our reality and throw into question where we are from, and where we are going.

Maybe now you see why I wrestled with this idea, and why I think the solution is different than what I had originally guessed. But personally, I quite like the answer that I found for myself. It feels true to reality. It’s more complex and more simple than I had guessed, and my choice to engage it was part of the point all along. 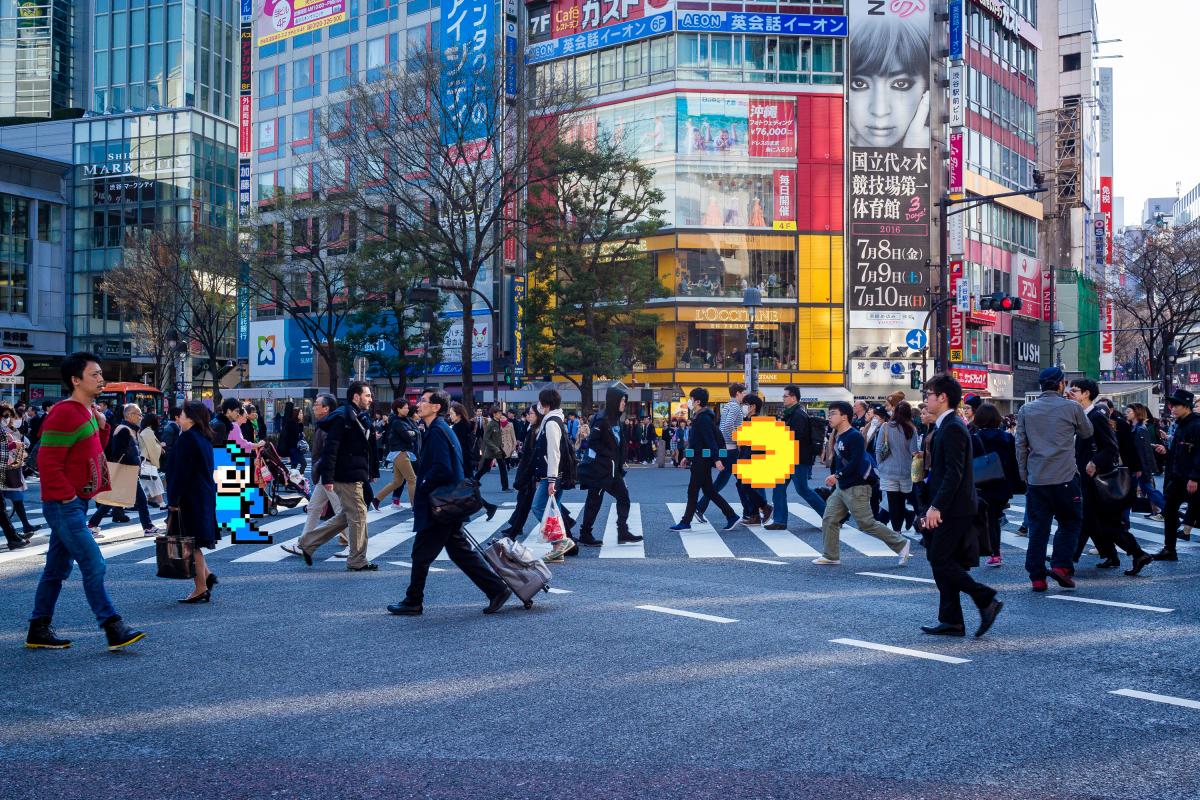 $20 Adventure: A Long-form Daring Journalistic Investigation into the Why of Attainable Adventures up Learning to Listen