A Strong Cup of Coffee, Literally

There are several coffee shops in my town that for years now I have refused to enter. I bet you have a few too—those elite establishments at the pinnacle of coffee culture whose alienating pretension oozes from the minimalist architecture and smoldering apathy on the barista’s face. Why pay five dollars to feel like an idiot?

And yet—I am a coffee lover. Maybe addict. Living in the Pacific Northwest (birthplace of Starbucks and “third wave” coffee), I’ve been thoroughly bit by the coffee bug. It began with the simple biological need for caffeine that higher education introduces to students; then I fell in love with the latte. It’s been said that Americans are not in love with coffee, Americans are in love with milk. That may be true; nothing beats the silky texture of espresso in milk. But despite my love for/addiction to coffee, there are shops I have avoided until recently. Until I took a job as a roaster and began to learn the secrets of the upper levels of coffee culture, like a young apprentice secretly hoping to become a sommelier.

The evolution of coffee and the coffee shop is commonly understood in three waves. The first wave might be called “Cowboy Coffee.” Beginning in the 1800s, large companies began mass-marketing cheap coffee ready to be brewed. This made coffee widely accessible, widely consumed, and because of the scale, pretty bad—the black stuff kids were told not to drink or it would stunt their growth, the bitter juice found in most office break rooms, the java meant to jolt you awake are all first-wave coffee. 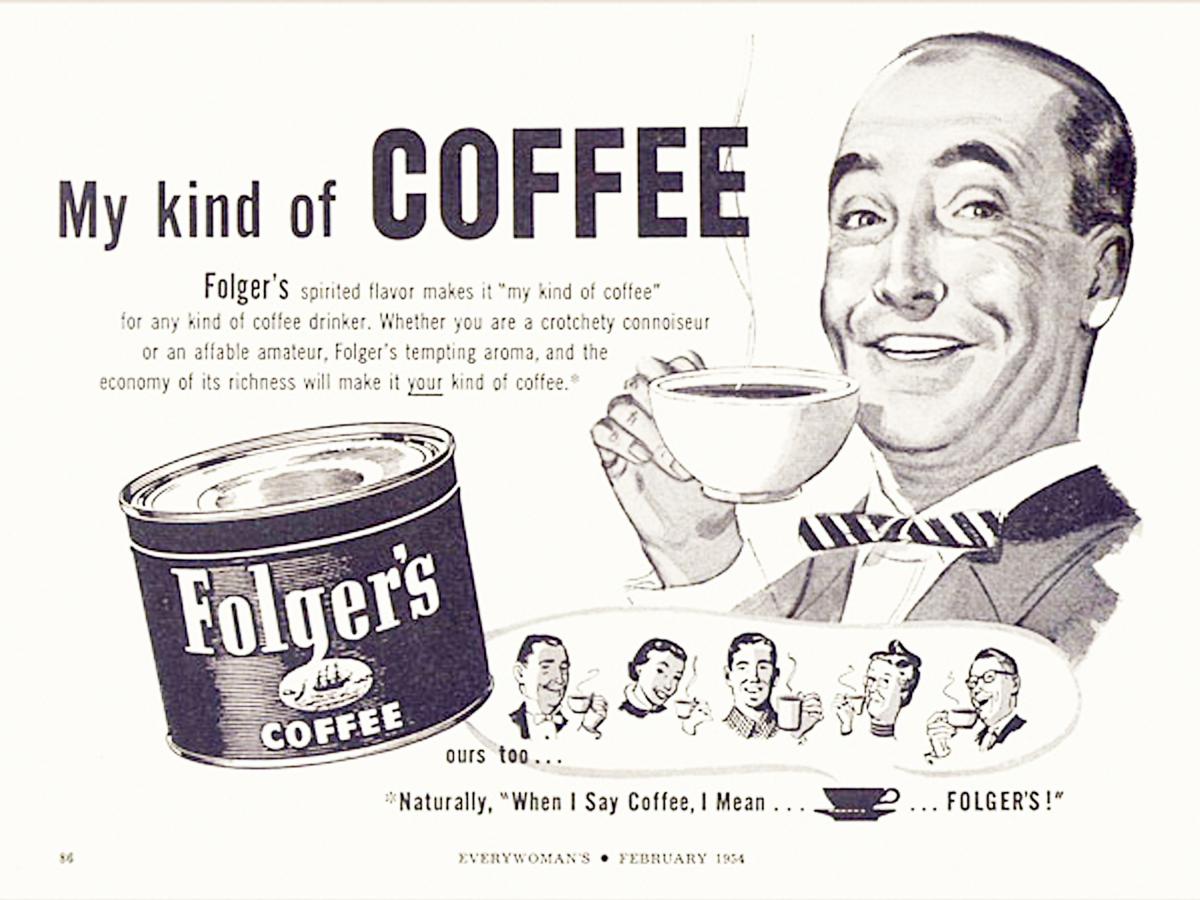 Second-wave coffee was born out of people’s desire to actually enjoy what they were drinking. Influenced by wine culture, coffee drinkers became interested in where their coffee came from and what type of process it went through. This wave was defined by companies who saw a profit to be made in quality. In the late 1900s, the coffee chain appeared. These chains offered an experience; you were not just buying coffee anymore, you were buying a culture. Drinks started to get pretty funky in these chains. 20-ounce caffeinated milkshakes began making more money than espresso, and so became the identity of some coffee chains.

Yet there also grew a constituency who wanted both high-quality coffee and an environment in which to share their standards with other passionate and like-minded people. 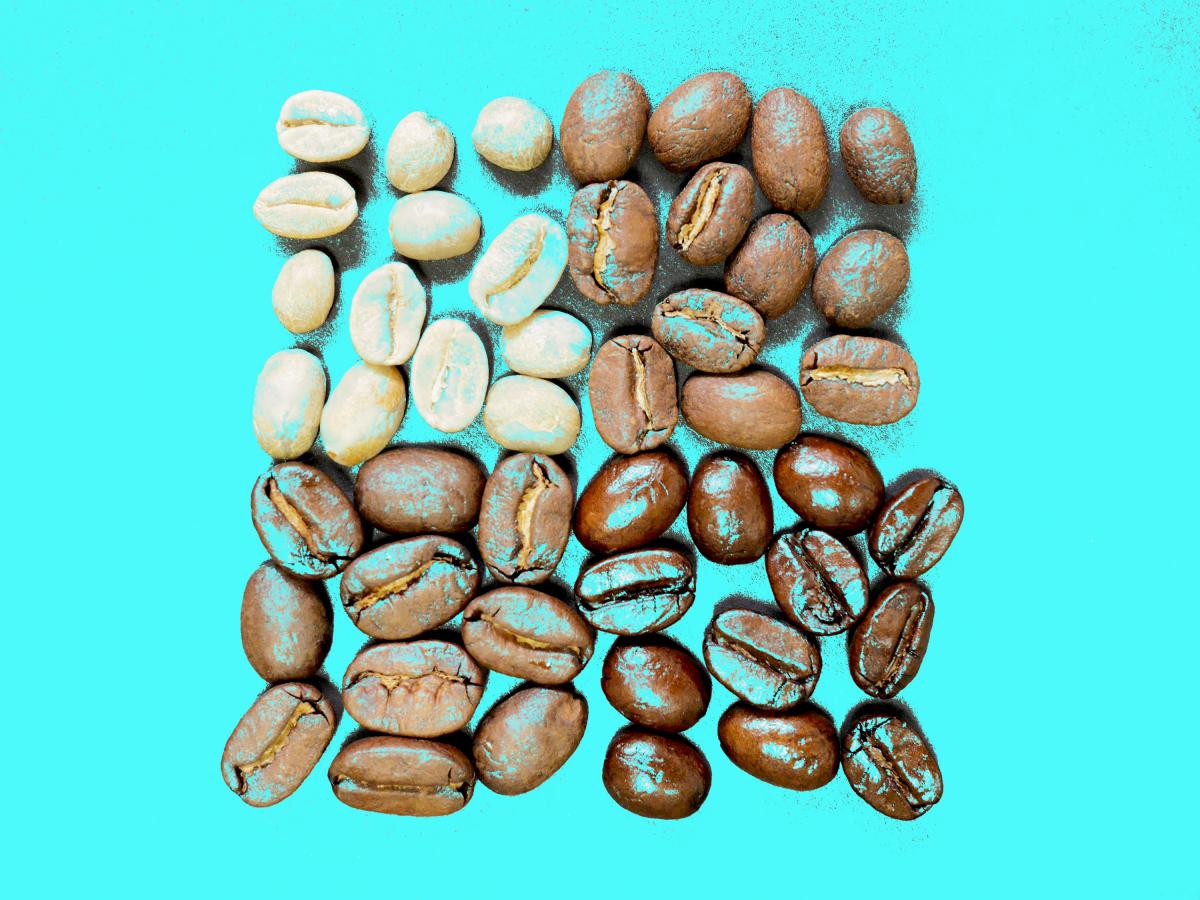 The slide into pretension comes all too easily in boutique coffee culture. Extremely educated people obsessed with perfecting their craft serving a small client base that has incorporated coffee into their daily lives can create a sense of separation superiority. (Superiority is hard to hide in the service industry.) Despite this temptation, third wave coffee has introduced a unique environment into our daily lives: intimate shops offering passion and hospitality.

Longing to learn more about coffee, I apprenticed myself to several amazing baristas. One especially talented man explained to me that anyone can steam milk and pull a shot of espresso; what successful baristas are offering is hospitality. At its core, hospitality is an invitation into a safe environment. Coffee shops will talk about creating and strengthening community, but what hospitality does is allow for community to reveal itself by being able to exist in a public space. Successful second-wave chains succeeded because they understood that hospitality is easily achieved by speaking softly and avoiding alienation—the low bar for community. 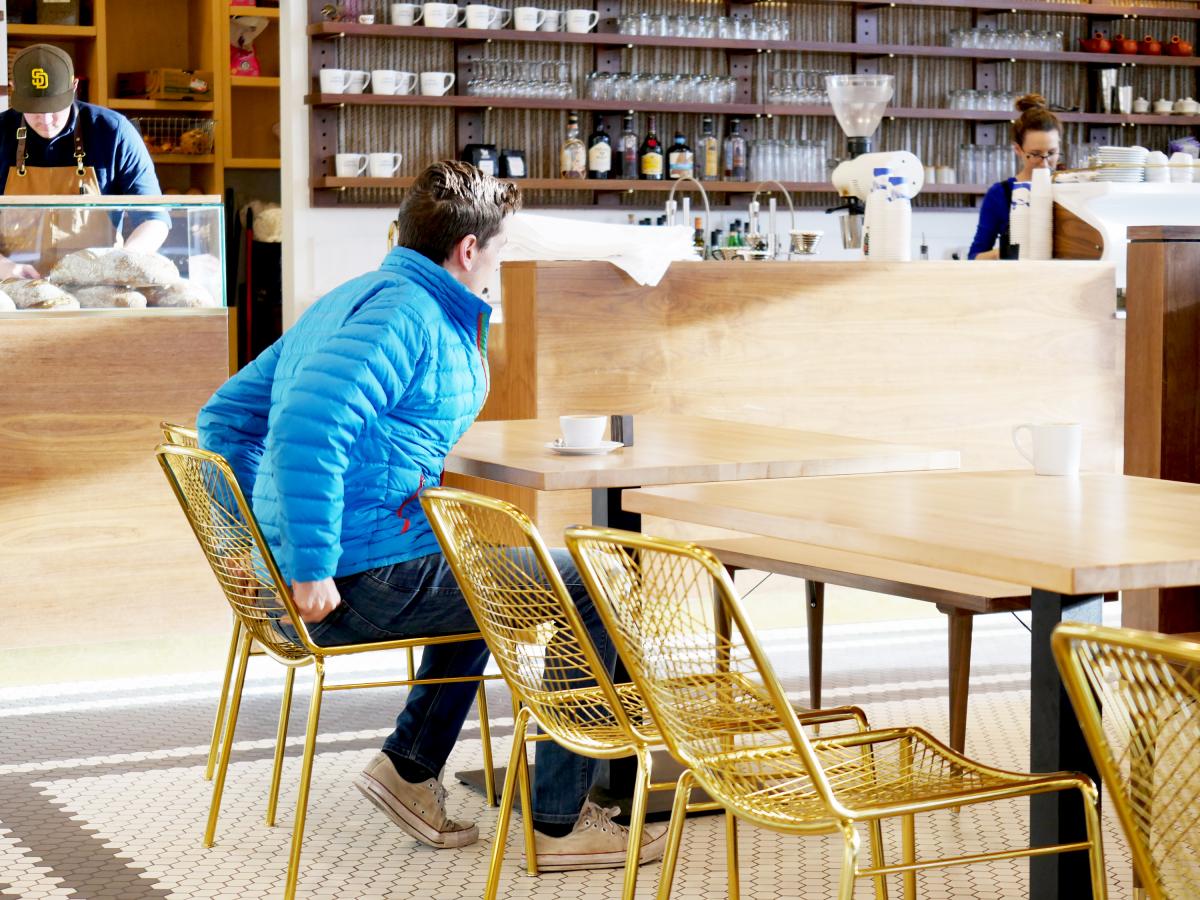 The more powerful—and, I believe, more important—opportunity that the environment of boutique coffee culture allows for is interpersonal ministry. I use the term ministry as in to minister, to attend to the needs of someone.

Our collective experience of living in a post-industrial society is largely one of dissociation—we are disconnected from our labor and its fruits, disconnected from the communities in which we live (despite social media). The effects of our impact on the world are primarily digital and ephemeral. Millennials in particular long to establish a genuine connection to the world in which we occupy, but the difficulty of doing so can be  defeating and, honestly, a kind of trauma. Coffee culture has emerged thanks to its ability to combat human disconnection. A barista has the opportunity to validate and connect by inviting others not only into a safe space but one that honors our personhood. This isn’t so much about remembering a regular’s drink choice; it’s not about being chatty. Interpersonal ministry comes through kindness, mercy, and authenticity. Simply offering that in an uncaring world is sometimes enough to touch our need to be validated and to connect.

Not every pricy coffee shop does this, but they are capable of doing so. Having found a few shops that offer excellence both in coffee and interpersonal ministry, I’ve warmed to their ability to offer a unique environment for craft, ministry, and community in a dissociated post-industrial society.

KonMari for the Soul up Words of Love