I’m terrible with remembering names. When I was younger I was more focused on making sure that my hand met the other person’s and that I said my name at the right time than bothering to listen to whatever they said their name was. It was like a handshake was some complicated docking procedure on the International Space Station and my name was the passphrase. I think I was afraid I might miss their hand and stick mine into their belly or just repeat their name like it was mine or something. For an adolescent, something like that would have been close to a catastrophe. Good luck remembering someone’s name when you’re so focused on getting that handshake right.

A few years later and I found myself just waiting around in conversations to say what I had to say in between whatever the person I was talking to was saying. Most people stop here, actually. We don’t actually listen and respond and allow a conversation to flow in unexpected directions or ask questions of our counterpart.

Instead I (and maybe we) would listen to the other person talk until something they said reminded me of something, or gave me an impression, or generally provided me an opportunity to jump in with my thoughts and/or stories on the matter. Now, don’t get all clinical on me and tell me that I’m a narcissist. I am, a little bit, and so are you. I used to say that we are all the protagonists in our own stories, so it makes sense that this was the trajectory of my engagements with other people.

It would be more than narcissistic to have it end there, though; it would be lonely, and I would miss out on so much of what makes life heartbreaking and beautiful. So I’ve been intentionally developing my ability to listen. 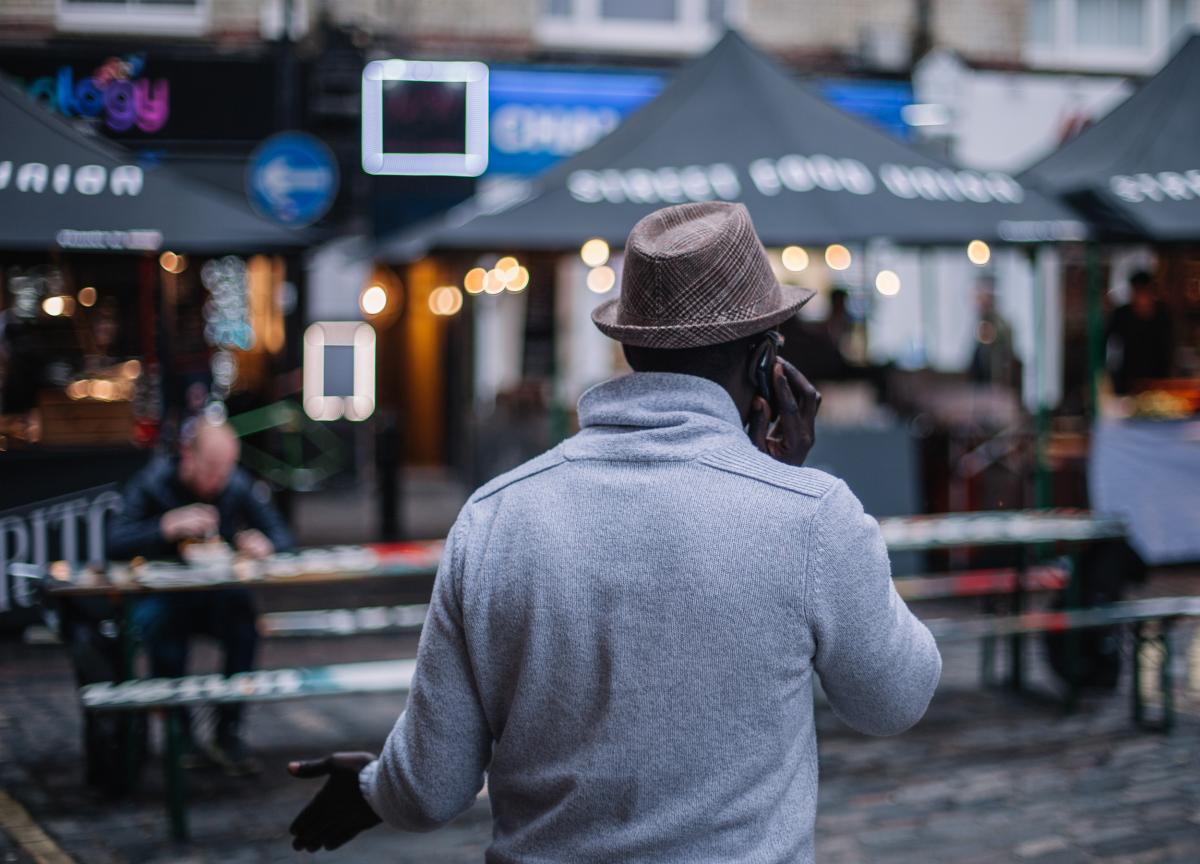 At first I found that I’m someone who’s drawn to the odd in humanity. What I mean is that the things I tend to remember and particularly enjoy is when people say or do things that I am not creative enough to have made up. Which is quite a lot, apparently. Here are some of my recent favorites:

The other day some friends were playing that old game of measuring who is taller (because we all know taller is better, or something…) and one of my friends protested being deemed shorter than another because she could see higher on the other’s face. That’s when a third jumped in. “Oh, if we are measuring height by our eye level, I want to go off of my left eye because it’s slightly higher up than my right.” I had to see his face to make sure he wasn’t making a joke. He wasn’t.

Someone in our neighborhood was telling me stories of their recent visit to their aunt who lives in the southern United States. Their aunt has taught at a local university for some years and has spent a great deal of time writing about the role of women in the church. When she published a book on the matter, the church she was a member of mailed her a letter informing her of her effective excommunication from their flock. She has the letter framed and hanging in her hallway.

I have another friend who admitted a slightly embarrassing story about his father. He is an older man, a grandfather really, and from a generation that was more conservative in behavior. He hadn’t flown often, and when he did recently he was so shocked at the new levels of security searches of luggage that he took some personal matters into his own hands. About a week before his father would visit, my friend would get a package in the mail that he was asked not to open. It contained his father’s underwear, who would mail it ahead of him instead of packing it into his luggage so that no security agent would see it.

I actually keep a list on my phone of stories like these. I tried using one of those trendy small notebooks, but I always seemed to not have it on me when I wanted to record a story. They are rich to me, like the tip of an iceberg or the opening of a cave. I know there is a depth to these people’s lives and a world to be known there that these colorful oddities only begin to hint at. I suppose other people might be drawn to stories of inspiration or joy or sorrow. I seem to be drawn to the odd and the human.

But deeper still, I have been learning to listen to echoes of subtext. As much as I enjoy cracking a smile at how weird we all are, I know that we hold humor and heartache at once in our hands. Why is it that often the people who laugh the most have such deep pain they carry, or that the coworker who seems cold and intense cracks with fragility with the smallest warmth?

I am far from any real measure of being a truly skilled listener, but I have begun to ask myself questions when I interact with people. Why do they seem fidgety and stop making eye contact when asked about their kids? Where did that emotion come from when they spoke of their own self-value? Did they feel their face harden when I asked about hopes for the summer?

Our faces and voices betray our hearts more than we’d like to admit. Beneath our oddities and our stories lie our deeper questions about ourselves and our reality, and frankly, the deeper you wade in, the more willing I have had to be with sitting with realities that I cannot fix, even if I knew how. But that doesn’t seem to be the point. Just asking questions that stem from noticing someone and sitting with them in the deeper truths of their lives seems to be reward enough for both of us.

The Threat of VR up Jumping Ship