What Does "Masculinity" Mean?

I grew up in a town that was two hours away from everything, which meant that most of the things we liked to do as kids were two hours away and bookended by long, meaningless drives. No one really likes road trips before they can drive their own car, and we already knew the scenery, so we came up with ingenious but ultimately banal ways to pass the time. (Pay attention, next time, to what younger kids do on road trips, and you’ll find they’re all basically savants.) I spent several years counting syllables on my fingers, but eventually figured out that spoken sentences are almost always between 20-30 syllables, and the game was over. So I took to defining words. A road is a flat place for driving a car. A hill is a two touching slopes. A cup is a skinny bowl for drinking. Like I said, savants, but I liked that game, because I felt like all my words corresponded to concrete, definite things that could be moved around like chess pieces.

Of course it sounds ridiculous, and it is, but it isn’t all that different from what Adam and Eve spent their time doing, and it’s an infectious, difficult exercise. Meaning is hard, elusive, fast, gymnastic, and resilient, and most people never take a moment to decide about it. Chesterton wrote that we are all under the same mental calamity, having forgotten who we are, and I would add that we have forgotten what everything else is, too.

Stay with me one more sentence. A deep, prevailing experience of disorientation is one of the great afflictions of our age—it cuts the heart—and if we’re going to get a handle on what the hell is going on, we’re going to have spend a little time defining the core elements of our experience, like man, masculinity, success, freedom, virtue, community, so that a few definite objects can hold down our life the way stakes hold down a tent.

By way of example, let me offer three of my favorites. They are the coordinates within which I’ve triangulated a great deal of my experience. Hold on to your hat… 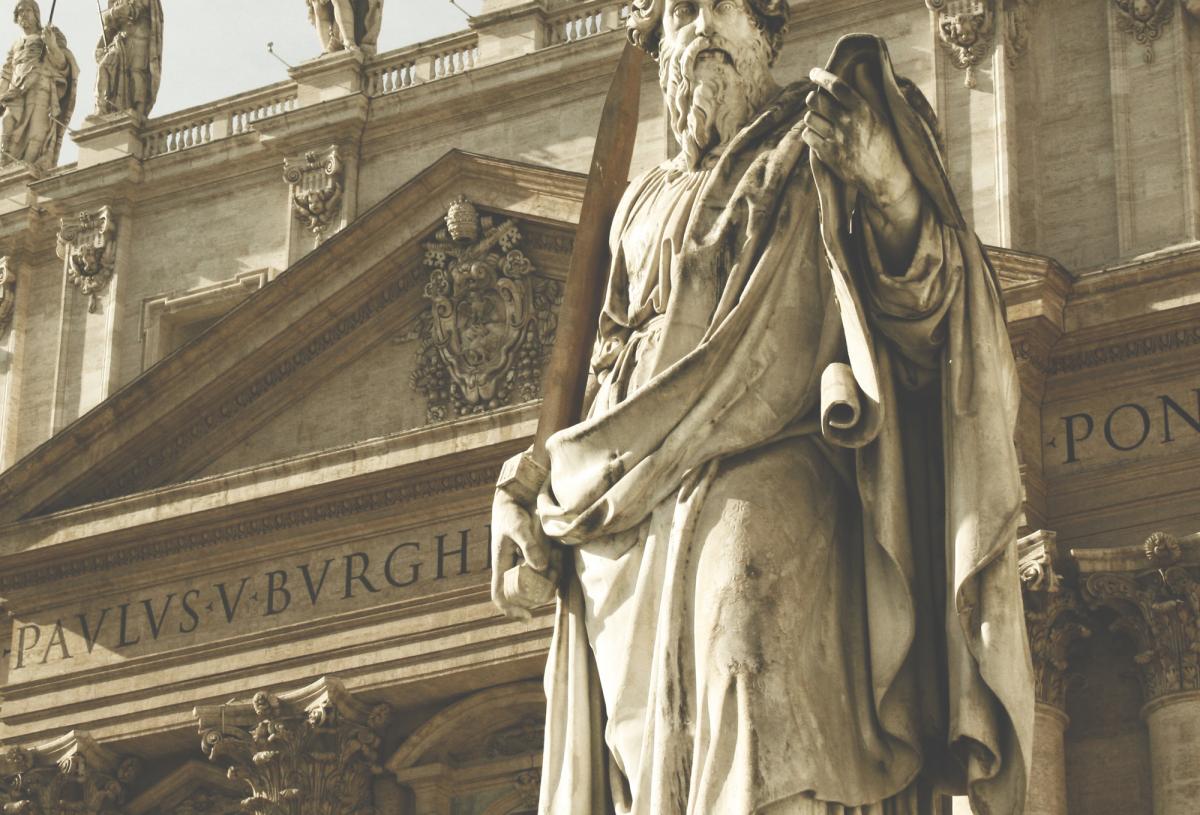 Virtue is derived from two Latin words: Vir, and Virtus. Vir means man. Virtus means valor. The best description of virtue, which I received from Catholic philosopher Peter Kreeft, is manly strength. If we read it the other way, that will sort of change what we think it means to be a strong man, since the very elements of manly strength are prudence, justice, restraint, and fortitude, as well as faith, hope, and love. Not muscles, not callousness, not coldness, not stillness, but virtues. If you’re concerned about becoming a man, we have a litmus test available. What qualities are you developing? Are you becoming prudent? Are you becoming just? Most of all, are you becoming loving? They are not all the elements of manly strength, but they are the pillars of the castle where all the rest live, like knights of the round table. 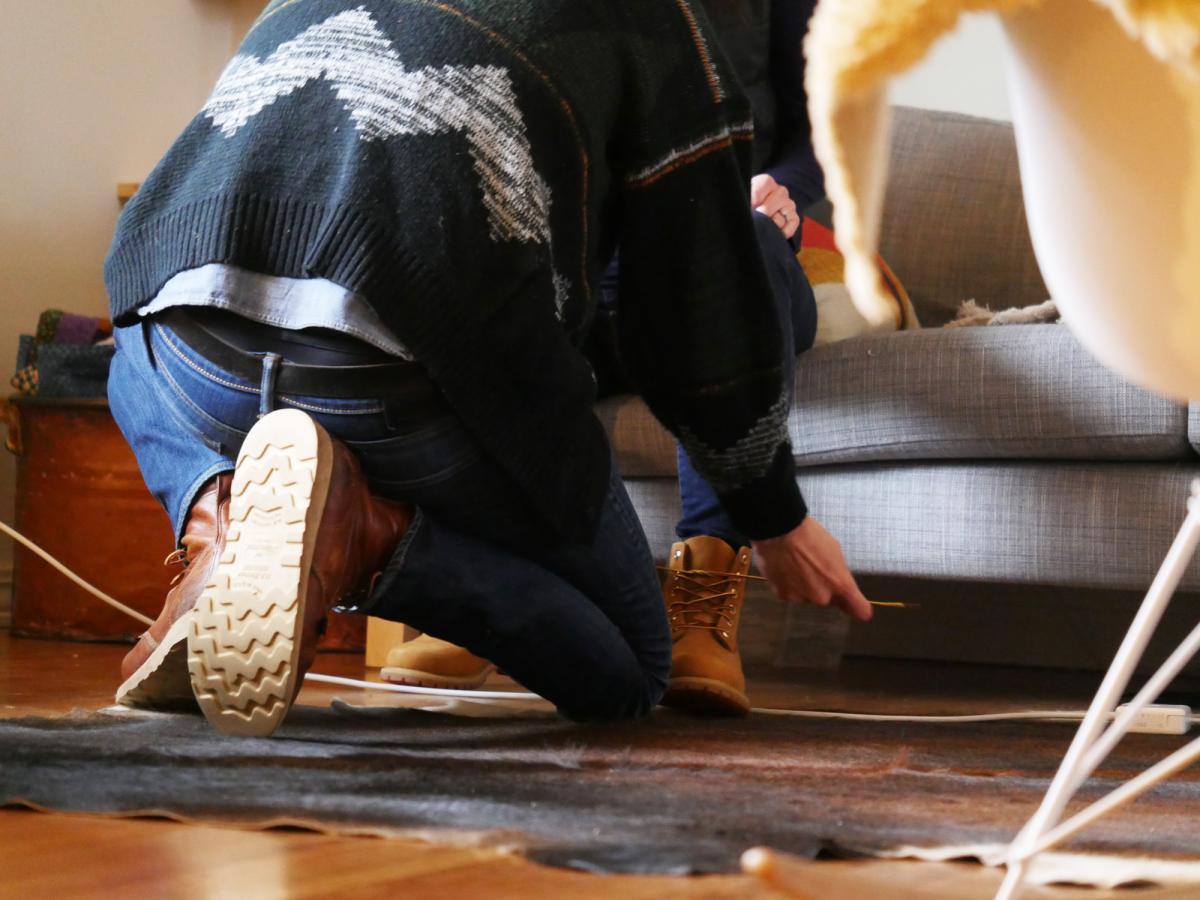 Masculinity is a noun, but it’s a tricky one. It comes from masculus, which means male, but it sort of means male-ness, the way personality mean person-ness. But of course, personality doesn’t quite mean person-ness. It describes the specific quality of an individual person, the way in which their specific-ness plays itself out in the world. Too often, we use personality to excuse a person’s irritating qualities, but it’s supposed to call attention to their singularity. They have a special way of doing things, and when they do it, we know no one else could. Masculinity is like that. It describes the singular way a virtuous man does things, a quality to his actions that is absolutely unique. It is probably best understood as worthiness, as in, worthy of a man. We are born male, but we have the hope of masculinity, waiting to crown our very best actions the way laurels crown runners. Masculinity is what a man living well looks like. Of course, the term has been mutilated beyond all recognition to describe what fallen men looks like—proud, callous, loud, rowdy. But go back to virtue. If a person’s manly strength doesn’t look virtuous, it isn’t manly, either. It isn’t worthy. 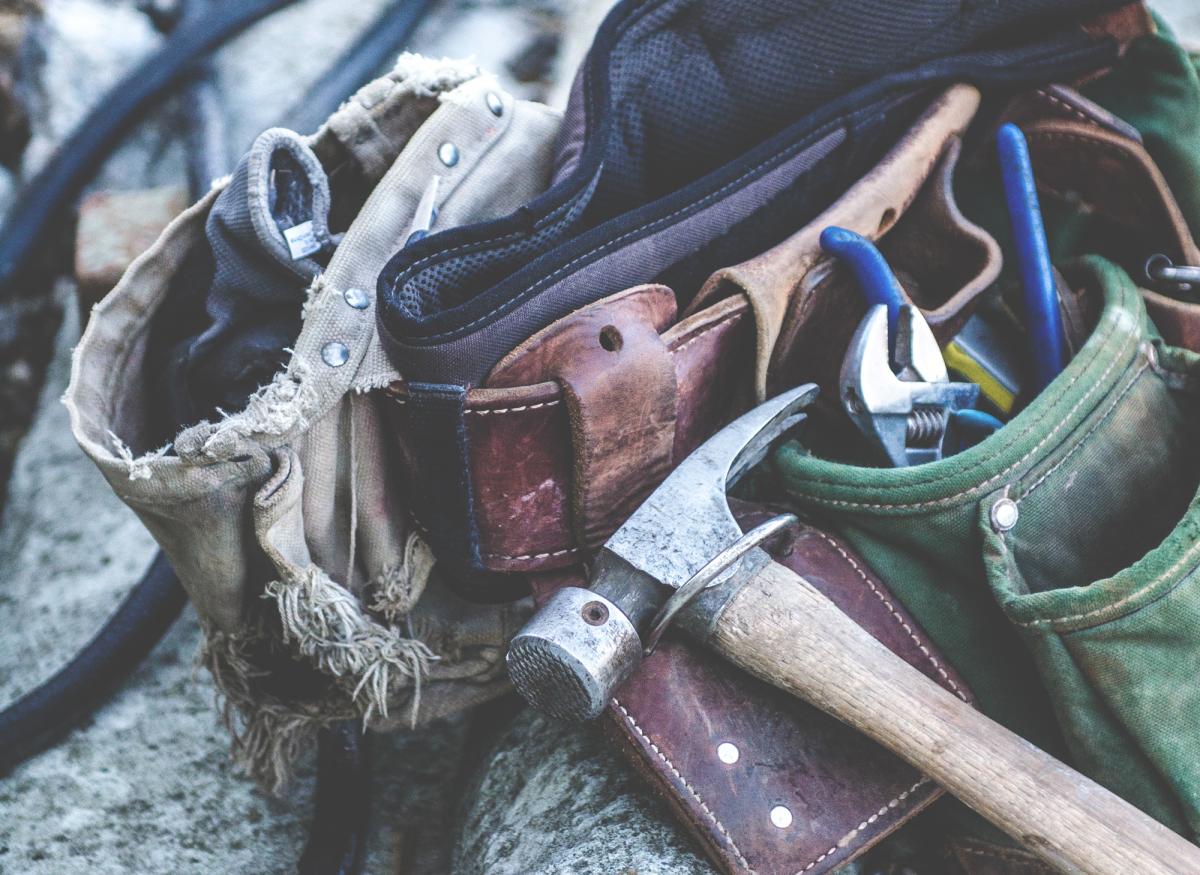 This one is especially important. William James wrote that the shallow cash-interpretation of success bred the moral flabbiness of his age, and the same could be said for ours. We think that success means achievement, as in revenue or position or influence, but it doesn’t. Success comes from the Latin verb “to follow.” It literally means one thing coming after another, as in, The king will be succeeded by his son. Now, that might sound a bit disconnected from the success or failure of our work, but it isn’t. Success is probably best understood as a measure of skill. We’re successful if we know what follows, as in, what to do next. The person who knows the right thing to say after an awkward revelation in a conversation is a success. The person who knows how to troubleshoot their engine when the car starts stuttering is a success. The person who knows how to process their internal world is a success. Success is used to describe the person who has a deep, intentional understanding of their immediate world. It isn’t huge. It doesn’t have anything to do with numbers. In fact, success tends to be small, because success describes a kind of local mastery that is only possible within narrow, specific arenas of our calling.

Backcountry Skiing Hut Trips: An Interview with Alex Burton up Becoming a Dad