“Can you lie next to her, and give her your heart, your heart, as well as your body?”  Mumford & Sons

“If the heart is not naked along with the body, the whole action becomes a lie.” Mike Mason

“Vulnerability is our most accurate measure of courage.” Brené Brown

My senior year of college, I sat at a bar drinking a beer with my friend Dan, talking about life as we always did. On this occasion, our conversation took on a “seize the moment” kind of tone. The last year of college will do that to you, I suppose. We both knew that in May, a really responsible world awaited us. But it was only September, and for now, we were plotting how to wring the towel of time and draw the most out of life’s next few months.

In the spirit of the moment, I brought up this woman I’d seen around campus. The Golden-Haired Woman. Dan rolled his eyes. This was far from the first time he’d heard about her; I’d been lovestruck since our sophomore year.

No joke, it had been two years of adoration. Two years since I’d stood a few people behind her as we filed out of the auditorium, her golden curly hair lying on her shoulders just so. And I was smitten. Every time I’d spotted her since then, Dan got the news. Usually from my elbowing his side, saying, “Dan, Dan, there she is.” He was so over me. Come to think of it, I was sick of me too.

In two years, she had inspired a lot of bad poetry and a few good piano songs. But she had not inspired me to overcome my fear and ask her out. Not that the problem was her. It was me. I could not seem to find enough courage inside to make my legs walk towards her. To rise to the occasion, as they say. I was a shy junior-higher in a young man’s body.

So back to Dan and me at the bar talking. “You know, maybe I’ll ask her out this year,” I said and sat back, proud of myself for being so courageous in the moment.

“If you don’t ask her out in a month, I’m going to deeply and significantly embarrass you in front of her.”

Now I was backpedaling. I hadn’t meant I was actually going to ask her out. I was just caught up in the moment, keeping the conversation going, playing around. He smiled as I squirmed; he was not going to budge.

Four weeks later, with two days left until my deadline, we spotted her in the library. Before I could say a thing, he just took off walking towards her. If I was going to save my dignity at all, I had no choice but to let him drag me across the library and into a conversation with her. And in that conversation, I finally asked her out. 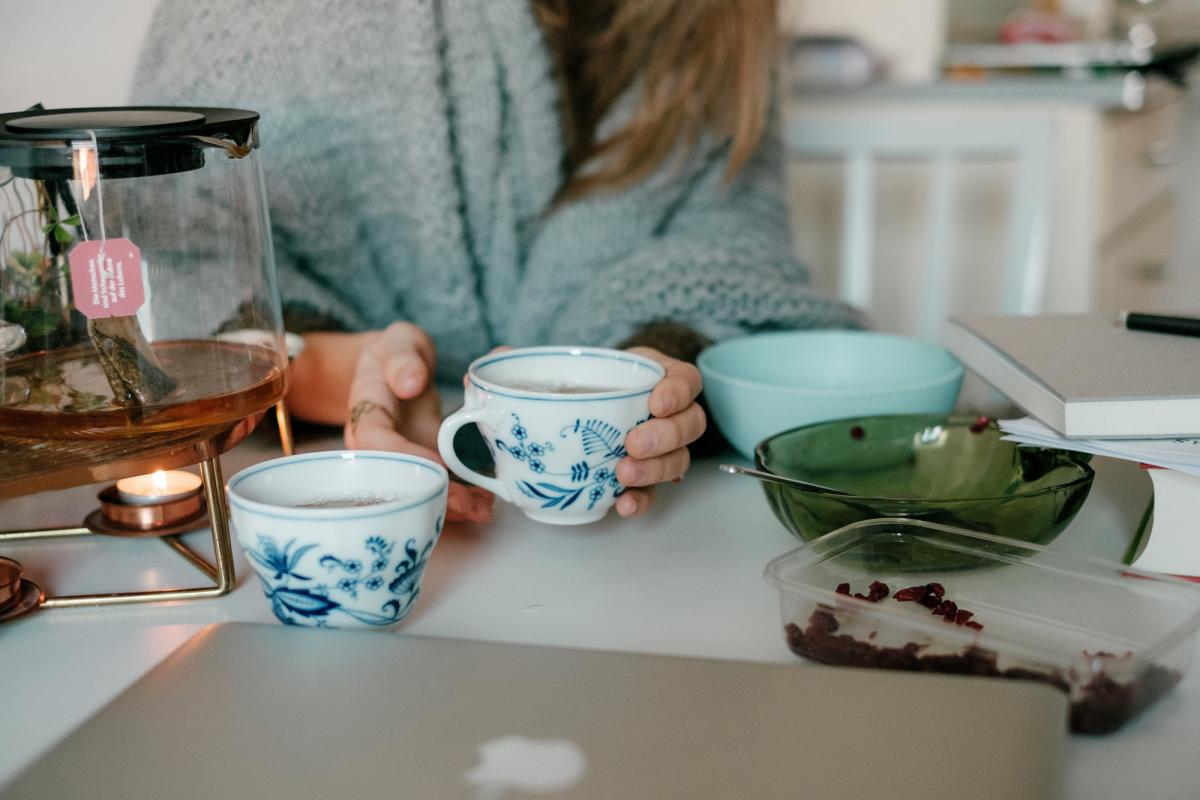 Two years later, I married her.

This is the story of a lot things. He finally got the girl. A coming-of-age vignette. Maybe just funny, awkward, or cute. But how about an act of foreplay? Yes, I mean the stuff that makes for good sex. That may seem like a strange connection at first. I’d like you to consider that this story in college, coming years before we consummated, has been one of my greatest acts of foreplay in our marriage and in our sex life.

It connected me to something in myself I needed. This thing called courage. And what is courage but putting your heart out there?

The word foreplay itself used to mean the scene that came as prologue in a play, the buildup to the heart of the story. Leave it to Freud’s Vorlust (foreplay in English) to make it what we know today. But hold both meanings together here. This labor to find courage to ask Amanda out set in motion the story and character of our romance and foreshadowed the mood of our union.

That’s certainly not what a typical men’s magazine would sell you. They offer lists and lists of steamy ideas that promise to make your time in the bedroom electric. It’s all technique- and toy-oriented. It’s also entirely storyless. It treats sex with a woman like tuning up a car, making sure the right buttons and levers are pulled. And it treats men as nothing more than their anatomy.

And we have plenty of stories that seem to back this up. From locker room talk to sexual assault to affairs to those lingering lustful eyes that follow women in a store. It’s reason to make us all wonder if there even is a heart in there.

But men are not that simple, not that animal. Some men may make you wonder, but there is always a heart in there somewhere, no matter how suppressed.

Which is why this picture of male sexuality is wrecking us. It keeps us from admitting what we want most. I have men in my office who say, “I’m probably more like a girl because I want relationship and not just sex.” It’s like we think we have to surrender our manhood to admit we want more than sex. That should piss us all off.

Here’s the CliffsNotes of this whole article: You’re not a dick. You’re a man. And therefore, you don’t want just sex. You want love. You want romance. You’re a heart. 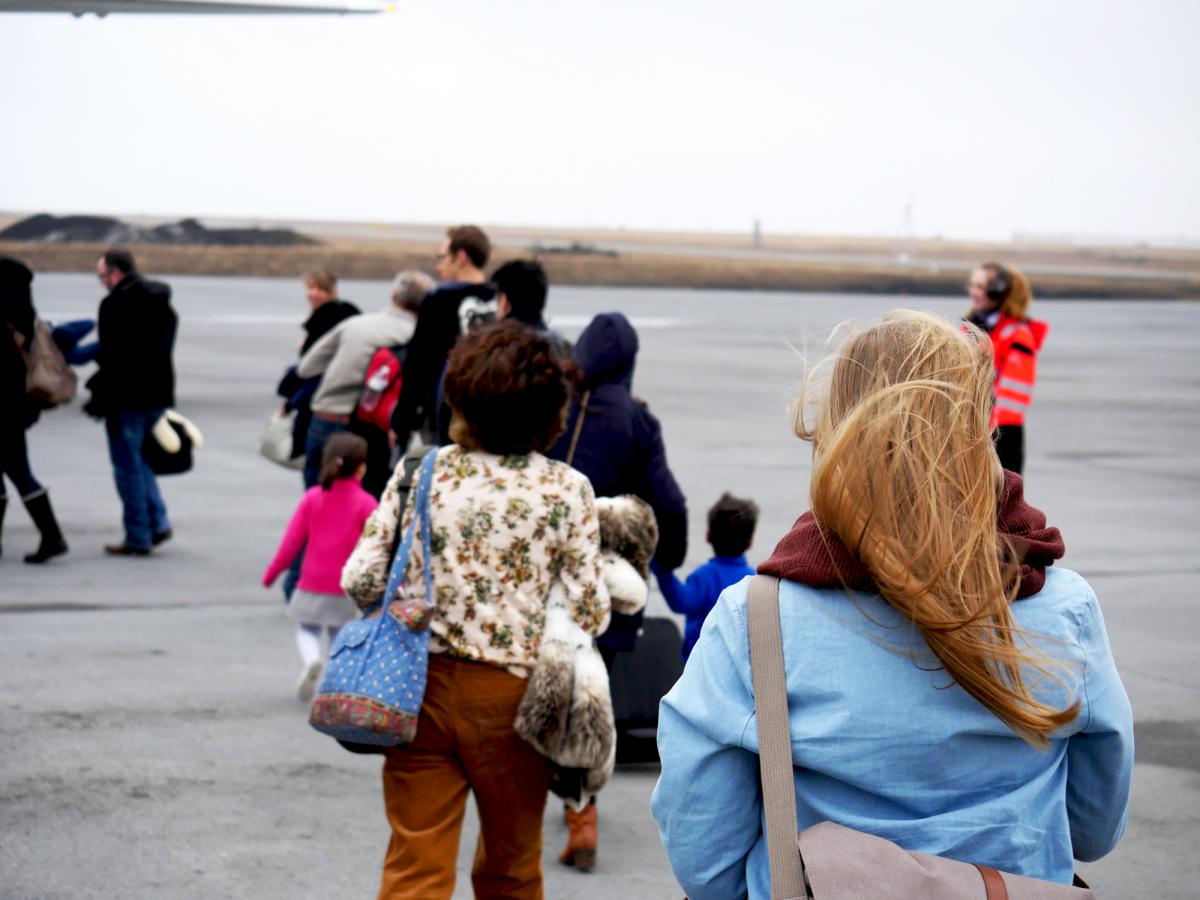 It’s not that your anatomy inherently gets in the way of you being a man; you are made for sex, after all. It’s simply that it’s not the center of your manhood. Not even the center of your sexuality. The deepest, truest you will never, ever be found in your pants. A man is more than his anatomy. It’s your heart that makes you a man.

True romance is simply the adventure of love. That’s it. It’s the twists and turns, the highs and lows, the for-better-or-worse of love. It’s how two hearts find each other, pursue each other, support each other, draw out the best in each other. Romance is love at play. Which is great foreplay.

Romance is where sex thrives best—in a good story, in the adventure of two people putting their hearts on the line with each other. Which is good because your heart as a man is made to live a good story. That’s where your strength comes most alive.

Romance is being scared to death to talk to a girl in a library, but finding your legs finally moving with courage after two years. There is just something about asking Amanda out that required more of me to show up, more of me to rise, more of my heart. A part of me I still get to know, still get to enjoy offering in our intimacy.

Want better sex? Ditch everything else and put your heart on the line more.

Care to read more of Sam Jolman's writing? Head over to his blog at samjolman.com

Snowed In: Winter Essentials (or the lack thereof) up