What Plastic and the Internet Have in Common

Together with my brothers, we are headed out to explore a dirt track that Morgan has implied would be a lot of fun and maybe a little bit dangerous. Well, if we know anything, it’s that we can handle danger. So what if our combined age can’t buy a beer? What matters is that our bikes are built like anvils and weigh about as much; and anyway, even if we fall on one of the jumps we’re currently driving towards, the ground is much closer at this time in our lives. It is a promising afternoon.

Before we’ve turned away from the mountains and down Fillmore, a small voice from the backseat calls out, “What is that!?” and all eyes turn to where Luke’s index guides. There, attached to the bumper of a beat up pickup just ahead of us, is a small figure suspended by a string. The clever if cruel hands now steering the faded yellow Toyota down the road before us had attached a small figurine to the end of a rope, just long enough to occasionally smack the asphalt but not too long so as to drag behind the car indefinitely. 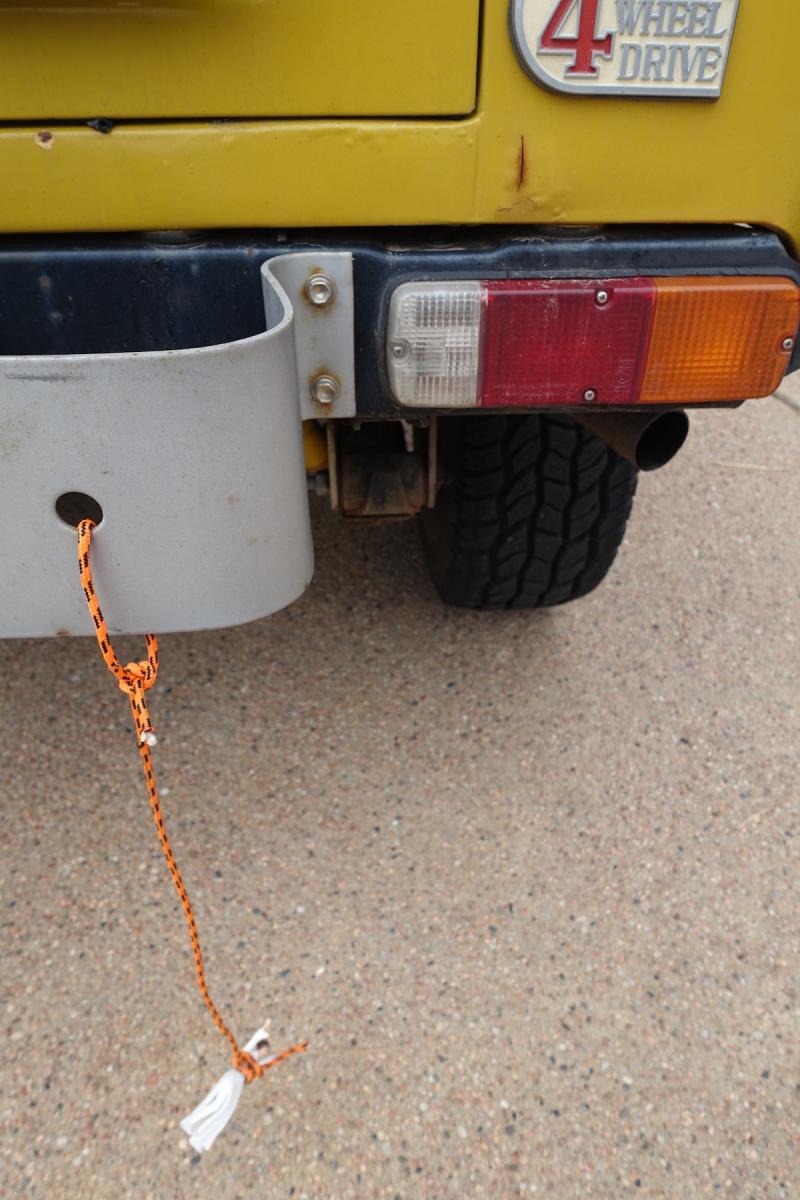 It doesn’t take us long to discern who the figure is: Princess Leia in the iconic white dress she wears in her first appearance in the opening scenes of Star Wars. Swinging back and forth, rotating and popping off the street over and over again, a fate reminiscent of Woody and Buzz, a torture fit for plastic.

We find it to be quite funny. And indeed, the idea of inflicting shame or punishment on an inanimate object is comical. But the image has stuck with me for some reason—maybe out of some existential identification—and years later it isn’t the dirt riding we did that day but the image of scraped plastic that stays with me.

Lately I’ve been wondering why.

And then I logged online. My God, I could end the article here. As a child of the millennium I am no stranger to the Internet and technology and social media. It has weaned my generation like the wet nurses of old, and even as we choose not to participate in the latest apps and games—even if we can somehow avoid the hurricane of online opinions, facts, newsreels, elections—the world is plugged in, and at some point we cannot completely avoid stepping into those waters. 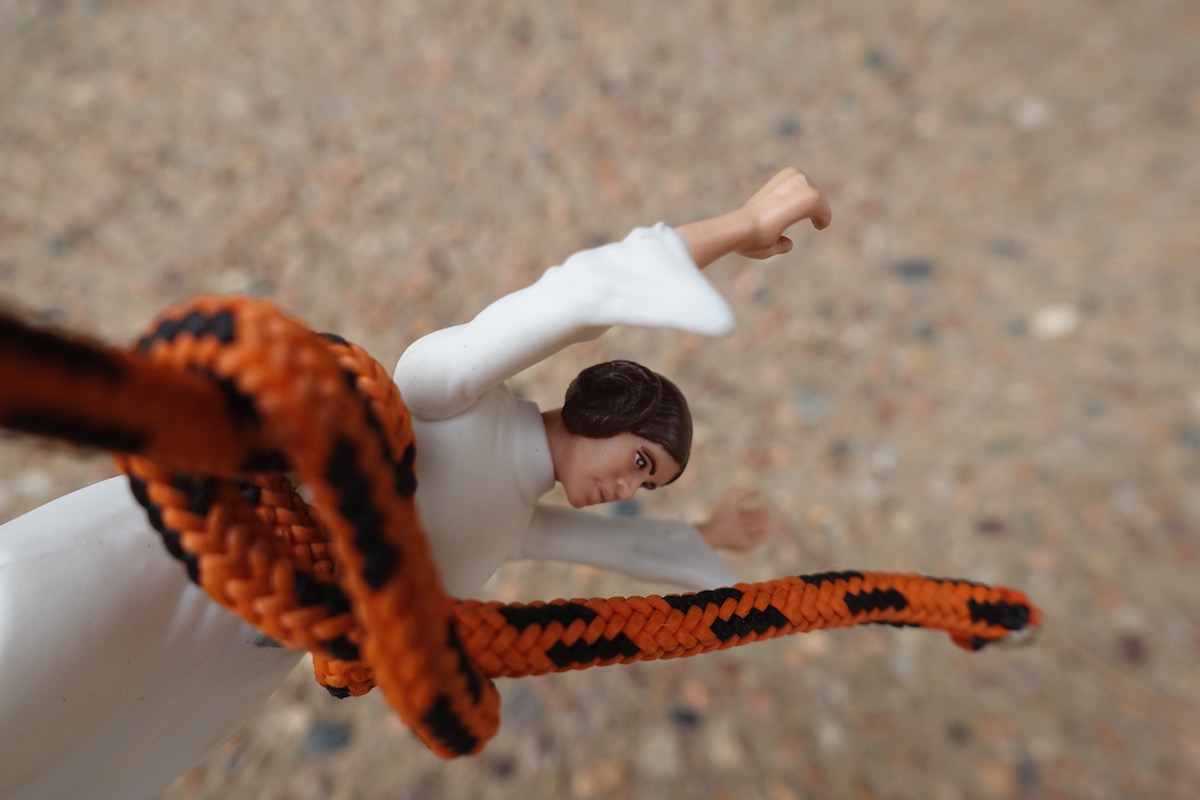 Now, there is much about this fast-paced, interconnected, constantly evolving culture that I appreciate and indulge in shamelessly. Without the wonder of the web, this very magazine wouldn’t exist. And yet the artificially created culture has more similarities to the man dragging a plastic figure behind his truck than we may like to admit.

The world of created profiles, of conversations that take place not face to face but from the safety of our screens, of virtual stones waiting to be cast with opinions, jealousy, irritation, you name it…it can be a messy place. We wear masks the likes of which no masquerade has ever seen, and the more anonymous we are allowed to be, the bolder we grow. Our voice is but one in the vast crowd, and no one can pinpoint who first shouted, “She’s a witch! Burn her!” 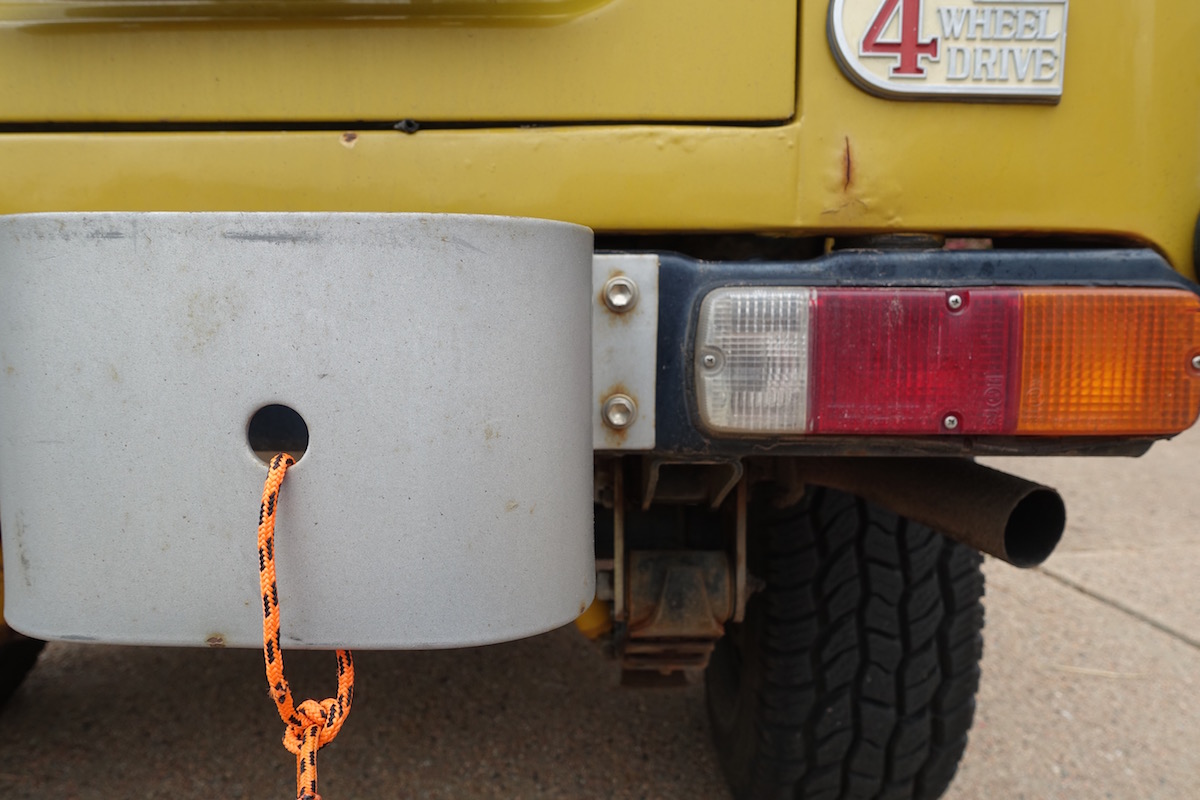 It’s been then that I’ve thought, “If this person were sitting across the table from me, I wonder if they would still spit poison.” For some reason, I doubt they would. When we look into the eyes of another person, we naturally empathize with them; all their suffering and joy and perceptions become connected with the person themselves. Online, we are all just square pictures, avatars devoid of true human connection.

The noise we generate, a cacophony of the masked, leaves much to be desired in our world that is only increasing in our inter-web interactions. What might we look like if, instead of anonymity, we could see the eyes behind the pixels that we attack? As Frederick Buechner wrote, “Instead we live out all the other selves which we are constantly putting on and taking off like coats and hats against the world’s weather.”

It took experiencing this firsthand for me to really think about this aspect of our culture, like so many things that aren’t really real until you’ve tasted from the cup. I also don’t think it’s our inevitable future. Maybe we will all take our turn dragged behind the bumper, maybe our online world will become increasingly connected to our offline selves, amplifying our accountability. It might be forced upon us or taken up spontaneously, but it is our future.

At least, I hope so. For our sake. 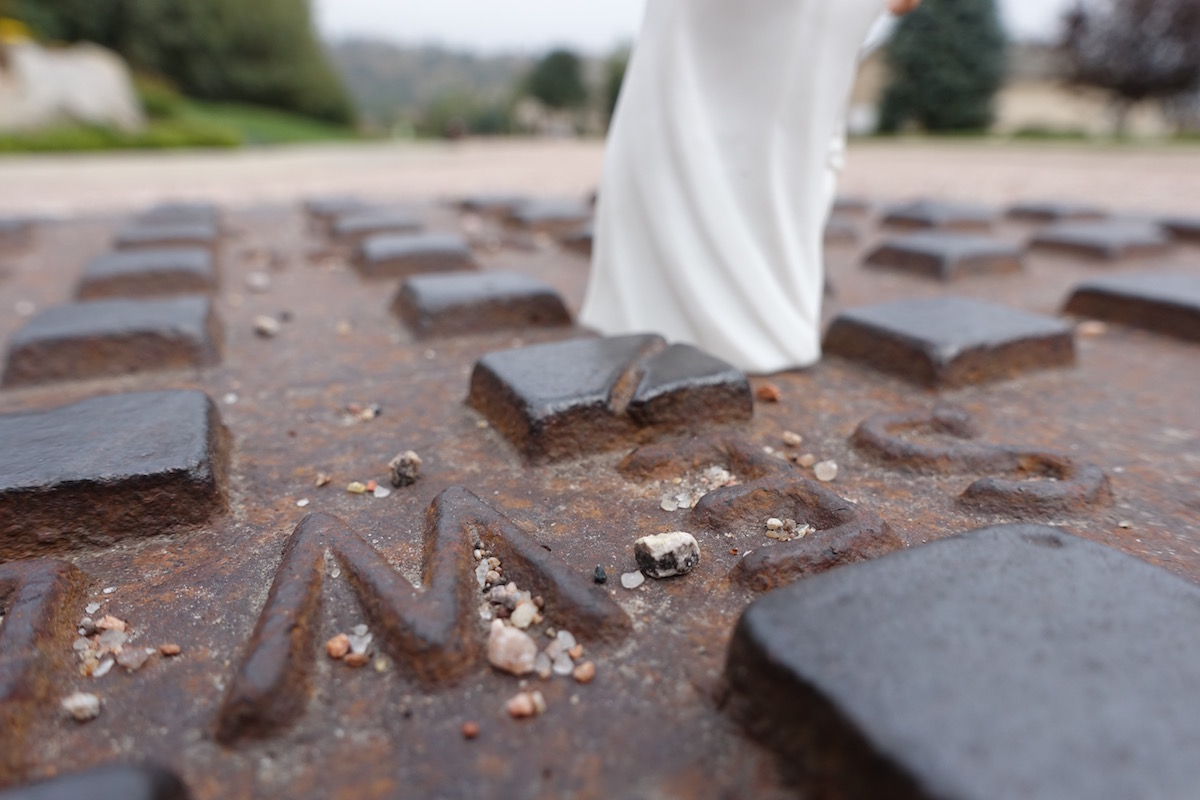 Son of a Fly Fisherman up Past and Future Tense