Son of a Fly Fisherman

I believe that trout exist, I really do. They exist; I swear they exist, despite that all evidence leads to the contrary. The sun plays and dapples over the tannin stream that lazes through this Colorado valley. I wave my hand over my neck and face to scatter the biting flies as often as I can spare it, and with a two-weight fly rod in one hand and the dark green line in the other, that is not very often. I believe in fish, that they like to eat, but there has been no proof, and my faith is beginning to wane. Two hours on the stream, my brother behind me a bend or two, and my father ahead out of sight, and I have not caught a thing. No bites, no looks, nothing. Casting again, the dry fly follows the line of the cast and gently lands in some willows. I do believe in willows. I know them intimately. For what feels like the fiftieth time this hole I cross the stream, spooking any fish that might have the audacity to prove their existence into deep nooks, and fish out my fly from the malleable plant.

The two-weight was a Christmas gift several years ago. It spends most of its time in the shed, save the few summer weeks I return home to once again brave the streams of the Yampa Valley. I tell myself that I do it for the scenery. After bad hunting seasons, hunters describe what they do as “armed hiking.” With the absence of success, there is the crushing self-awareness that you’re just walking through the woods with a gun. The sentiment is similar. Except I’m not even that armed. But the scenery is indeed gorgeous as I once again send my line up the stream, floating my fly down the line of bubbles that mark the line of the current. Nothing. My internal spiritual crisis is broken by a loud whoop from upstream. The whoop is followed by a laugh, and I can just make out the unmistakable and exquisite arc of a rod with a fish on. My father has caught yet another fish. I think that makes the count in the lower thirties. 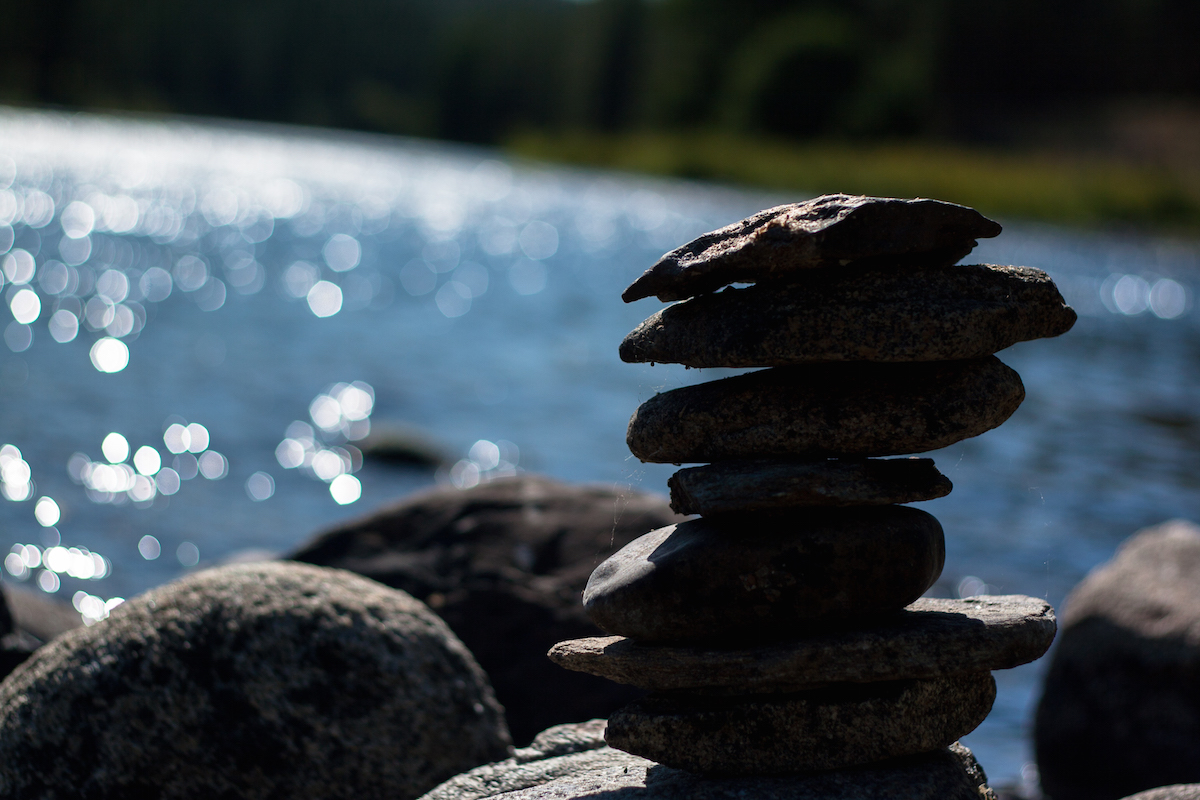 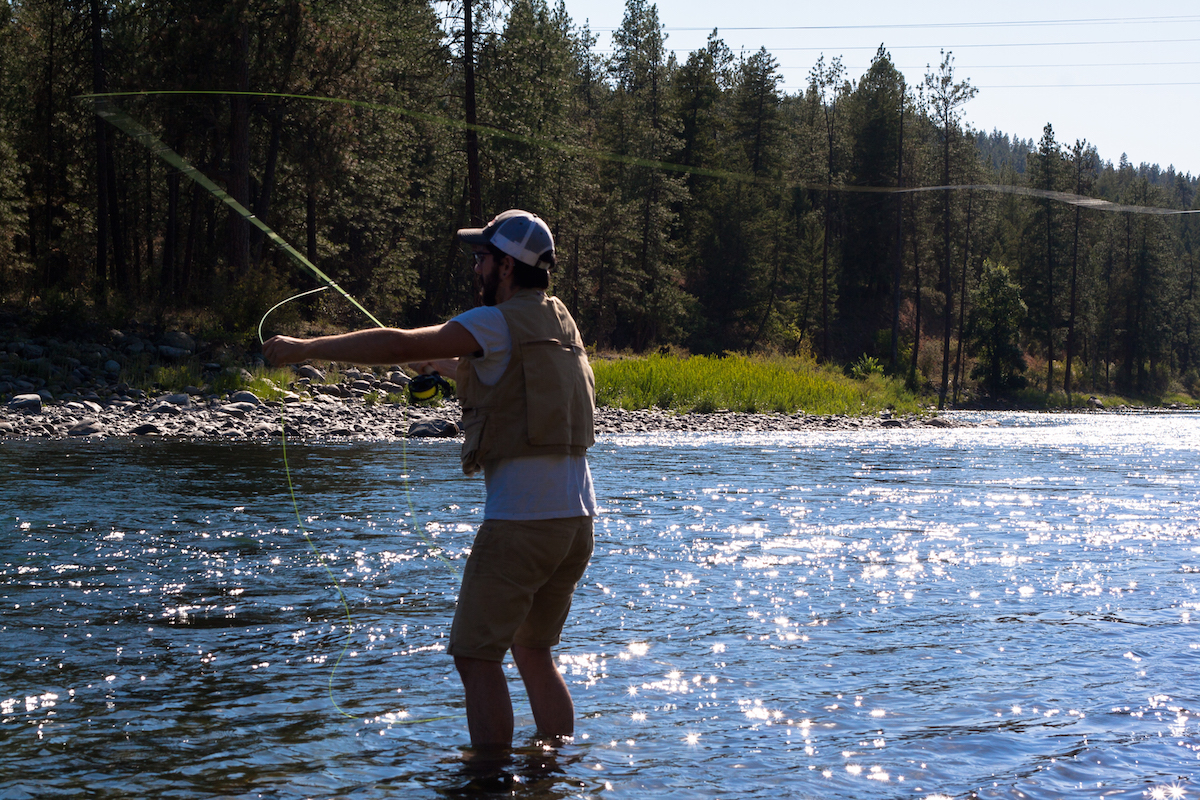 I have grown up watching my father fish. In the early spring we’d drive out to find the caddis hatch, or in the summer hike to hidden rivulets. Mystery would overtake me as I watched such grace-filled arcs roll out, almost in slow motion, the line of a perfect cast moving through the air, resting on the water so tenderly it would break your heart. It was watching magic happen in real time. The magic of unseen years of practice, learning, and experience laid out in a single instant. The fish thought it was beautiful too, so much so it’d be a damn shame to let such casts go to waste and so would hurl themselves on the fly in acts of reverence.

My casts almost seem an insult. Like a slap, my line hits the water. And if it’s not slapping the water, it’s caught in the bushes. There is no hope for fish, but it is not about the fish. In my frustration it seems that every desire, every insecurity, every unhealed place in my heart which hides in dark and secret places comes together and comes down hard on the singularity of fly fishing. My anger surges on my own inability which seems directly linked to the injustice of the world. My shame is unfolded in the lonely wilderness to buzzing flies and an unforgiving sun from which no hat can save me.

It is not about fish. It is about the haunting of that inaccessible wealth of experience and time which those who go before me seem to have the keys. It is my identity and ability. When my anger and frustration come to a head heavy as a porter on nitrogen, what is spoken is, “You will never.” Never cast well, never catch a fish, never be skilled, never be competent, never be beautiful or timeless as your father. 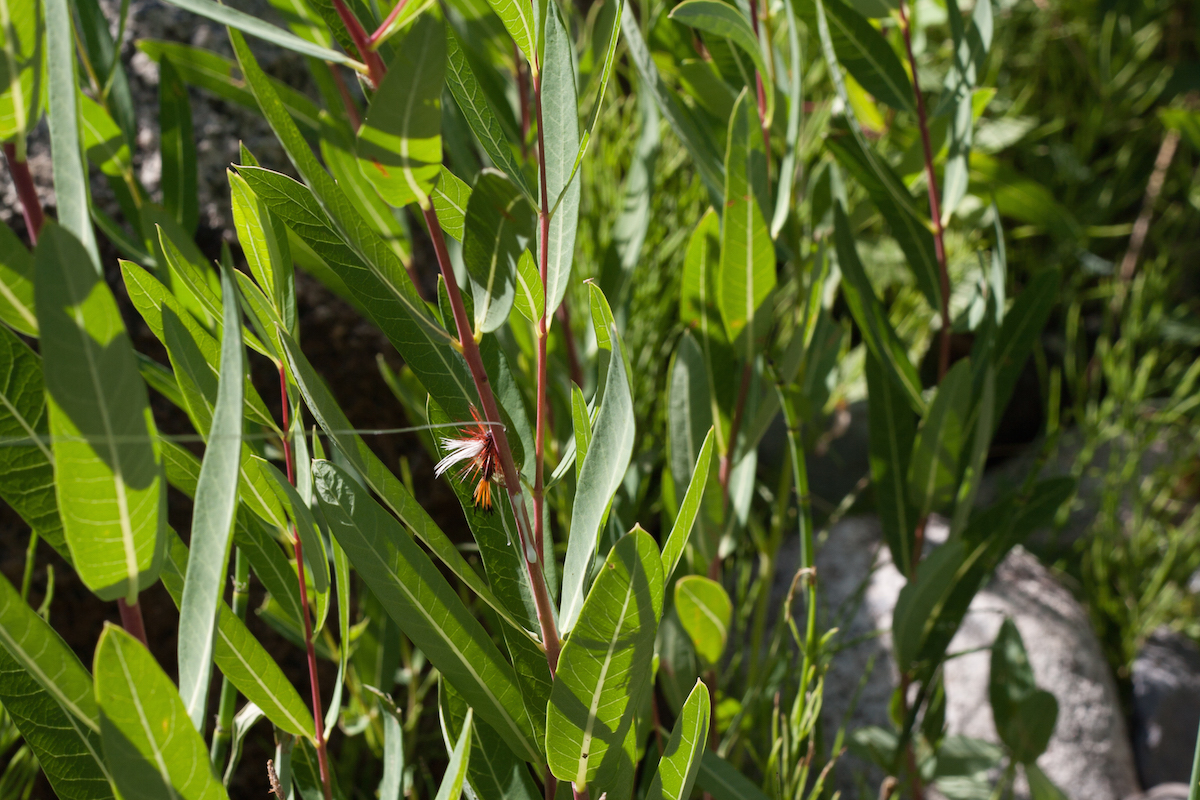 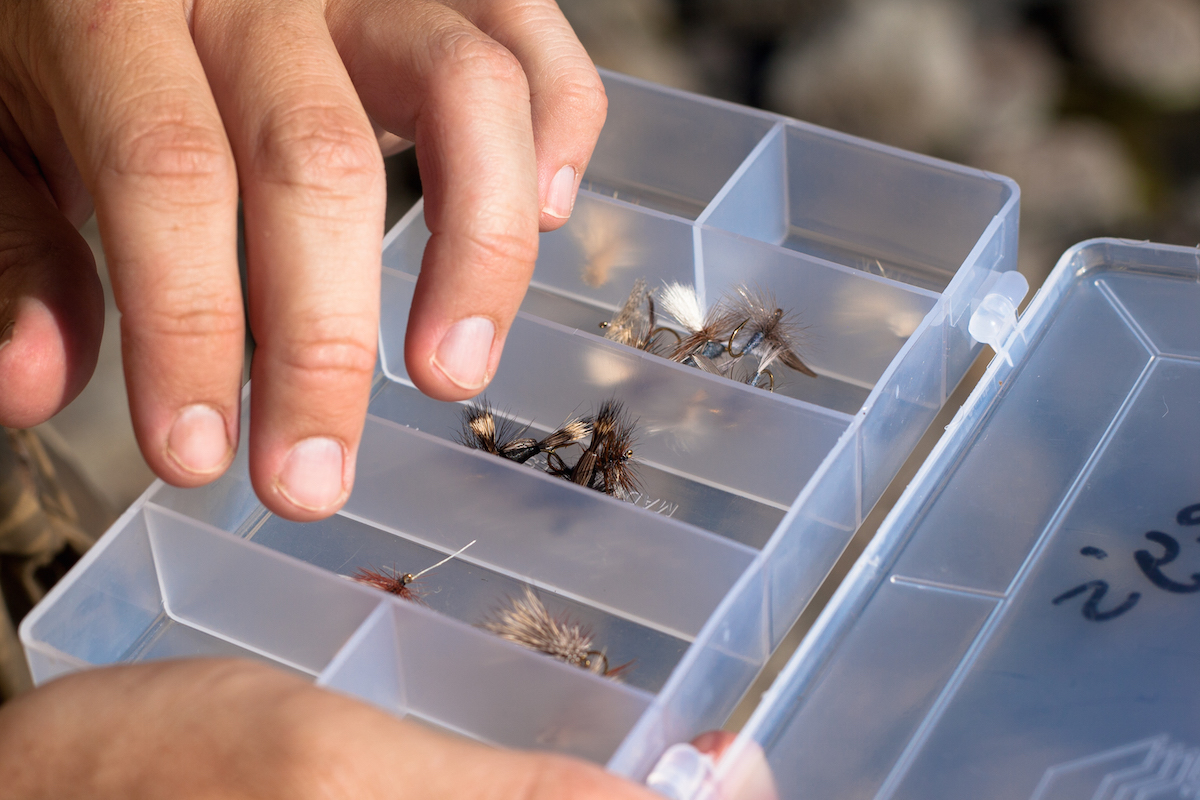 I say to Dan Allender, “There is no Justice in the world.”

He responds with eyes holding that haunting wealth. “No. But there is Mercy.”

I cast again. By an act of God or by the gentleness of the sudden uprising of wind, my line lands soft and silent on the water. The fly floats still across the stream and pop, slurp, it disappears in suddenness. I point the tip of my rod up to set the hook more out of an act of shock than of collected accuracy. It is a beautiful brook trout. I wet my hand in the cold water and gently remove the hook from the trout’s stiff lip. The internal world is turned to exhilaration, and in exhilaration, a silence. In that two-weight rod, frustration meets desire. There is an irresistibility to that haunting wealth of experience that is revealed in skill earned over a lifetime. Of tilling soil to richness. Fly fishing is my way of engaging with inheritance: Shall it be the sins of my Fathers, or shall it be their glory? My desire is to put in the hours. To till the soil by facing the loneliness and the unforgiving Colorado sun, the tannin streams. 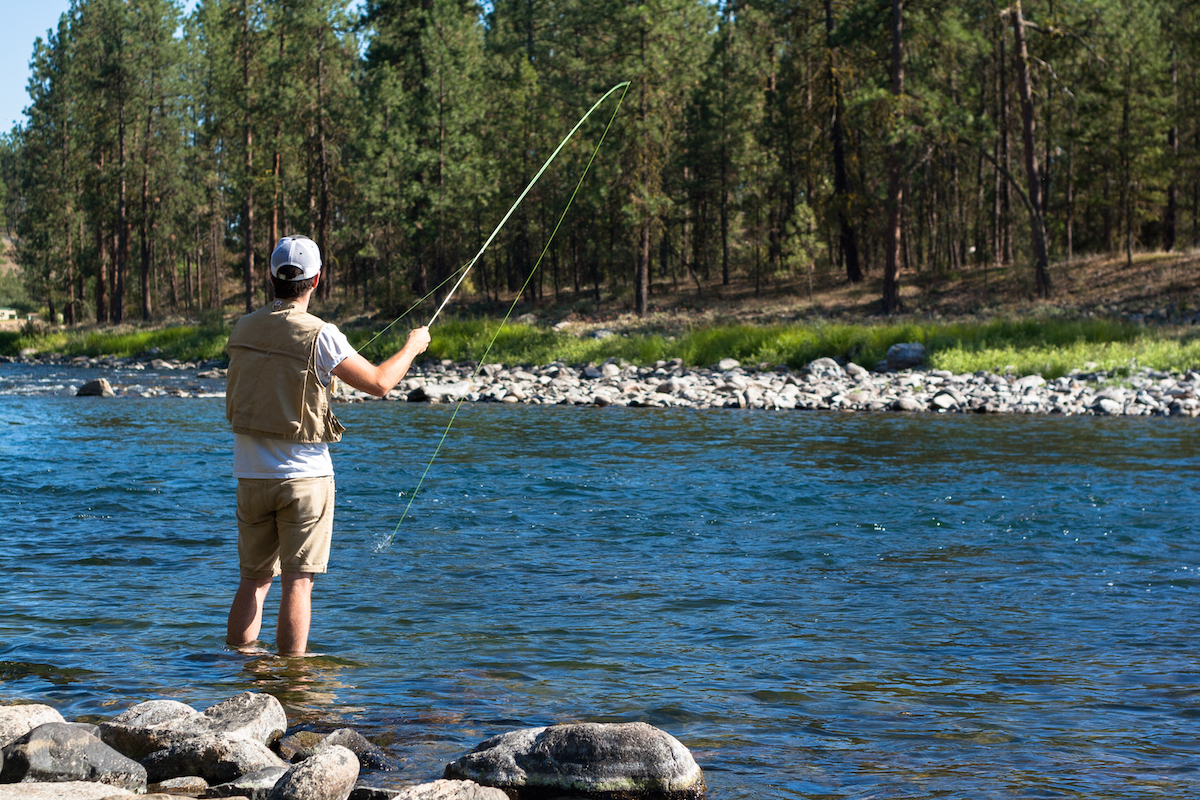 A Park Bench: The Presence of God up What Plastic and the Internet Have in Common