Past and Future Tense

My eyes are on the distant clouds over the mountains. Black and blue, swelling and blooming in the distance, their laden weight is dragged across the pointed peaks. At high altitudes in the mountains of Colorado, approaching thunderheads are the very forerunners of the Ragnarök. We need to get off the mountain. But to get off the mountain we need to get up and over it. On BMW GS 800 motorcycles, the five members of the team and I are climbing our way up Engineer Pass, one of Colorado’s legendary backcountry passes. We’ve been talking about this day for months, preparing and training and watching not-so-helpful YouTube videos. As we approach the switchbacks marked by a tan line zigzagging up the mountain’s yawning shoulder, I think to myself, “I am wildly unprepared for this.”

The thunderheads have now thrown us into their threatening shadow, but I no longer give thought to them. Before me rises the final switchback of the pass, a 45-degree slope in a turn, carved step-like in stone. The second team member to attempt it downed his bike, almost off the mountain, and suffered an injury to his ribs. The third team member, who already had cracked ribs and a partially collapsed lung, opted out and had our more experienced first rider get his bike over the switchback. I’m number three. Staring at this rise of rock and earth which promises only ambivalence to my bike’s abilities, I think again, “I am wildly unprepared for this.” 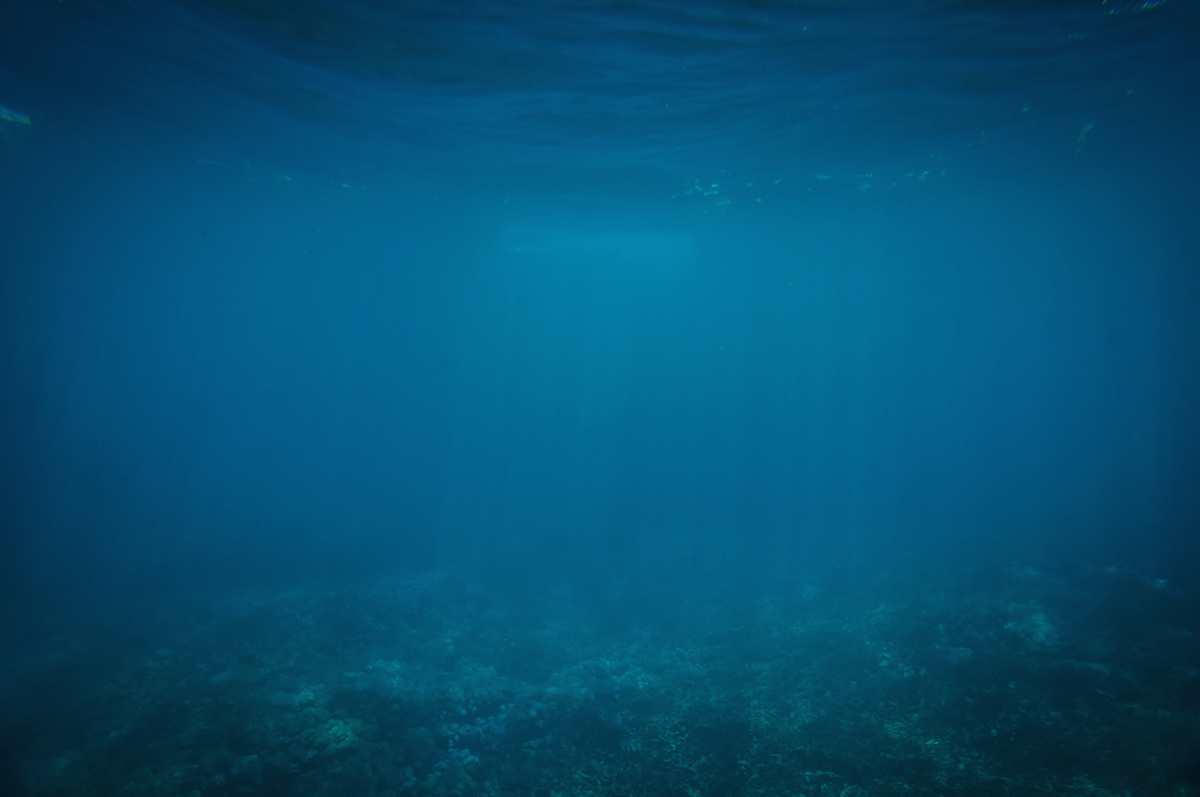 “The waves of death swirled about me; the torrents of destruction overwhelmed me. / The cords of the grave coiled around me; the snares of death confronted me. In my distress I called to the Lord; I called out to my God. / From his temple he heard my voice; my cry came to his ears” (2 Samuel 22:5-7).

In that moment I thought of 2 Samuel. Odd, considering the circumstance, and odd considering our modern relationship with the Old Testament which in softest terms could be called “mixed.” The Old Testament of the Bible (old because we have a new one) is primarily treated as a sort of cultural artifact. It is the source of fairytale-like stories for Sunday School or examples of “the bad old days.” Most often, the Old Testament is used as a weapon against the New Testament, and the New Testament is used to cancel out the Old like a positive/negative math equation. So “mixed” the relationship is. But, in not understanding, we have lost more than half of Scripture. We have lost more than half of the book on the pulpit.

In a sort of reverse engineering, what has helped me learn a little are the grand epics of Medieval literature: their style, structure, and themes. In turning to the OT, I felt a rush of excitement. “Whoa, this reads like a Medieval epic.” In reality, Medieval epics read like the Old Testament: series of significant events whose connection is inferred, a union of the physical and spiritual worlds that is taken for granted, and kings who deal out unflinching justice and heartbreaking mercy, all wrapped up in the mythopoeic. 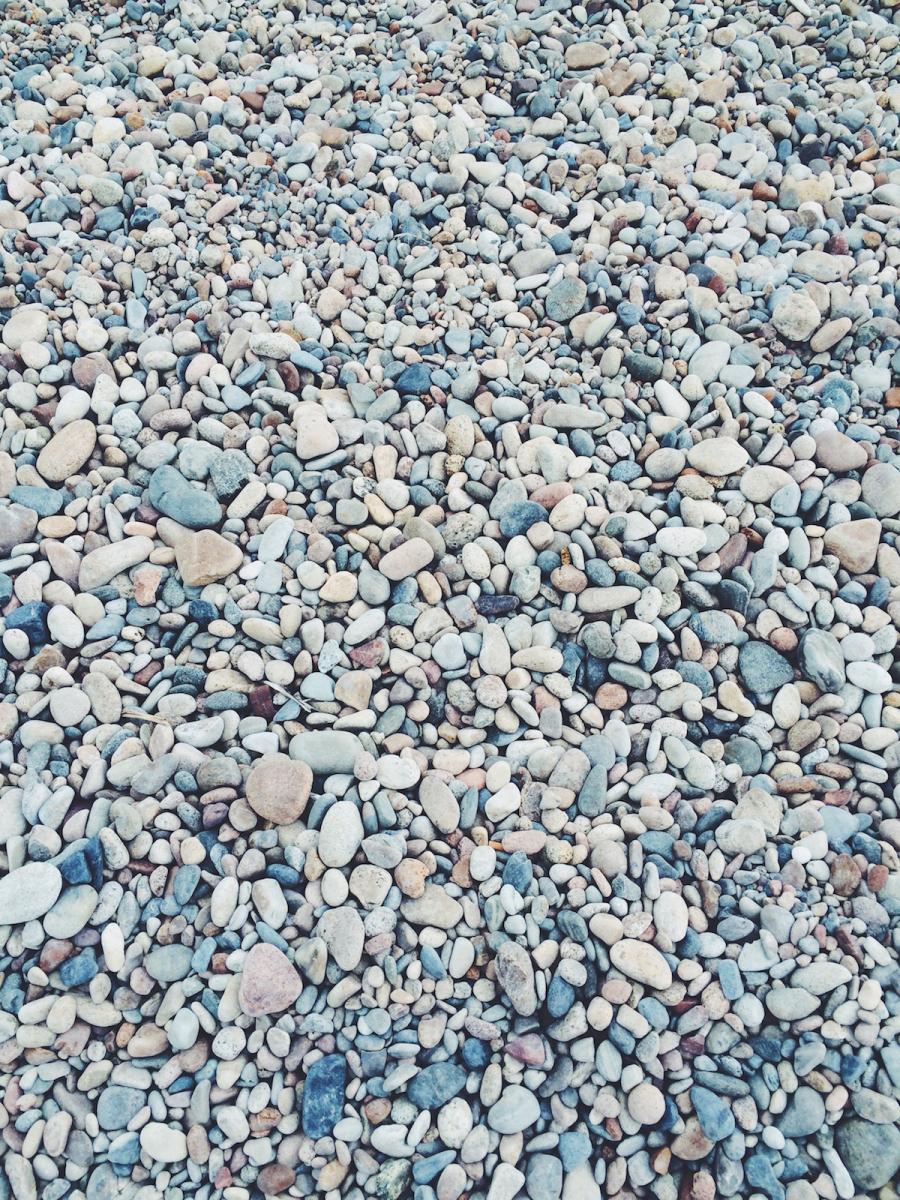 Yes, it is weird, but so are sushi and tribal piercing; yes, it is cruel, but so are waterboarding and slavery in the chocolate industry; yes, it is violent, but so are drone strikes and the beaches of Normandy. The world has not changed, nor has the human heart; we have simply outsourced suffering and death so completely we are totally removed from it. And we no longer understand.

The New Testament does not contradict the Old, it fulfills it. It is the intended end of a single and unified story of God’s relentless pursuit of his lost bride. The beauty of this being the case is the possibility of the future enactment of promises made in the shadowy past. For me, the richest and most strengthening promises the Scripture has to offer are found in 2 Samuel 22 (also printed in the Psalms as Psalm 18). In hardship, it is my strength in words, my promise of deliverance.

“He reached down from on high and took hold of me; he drew me out of deep waters. / He rescued me from the powerful enemy, from my foes, who were too strong for me. / They confronted me in the day of my disaster , but the Lord was my support. / He brought me out into a spacious place; he rescued me because he delighted in me” (2 Samuel 22:17-20). 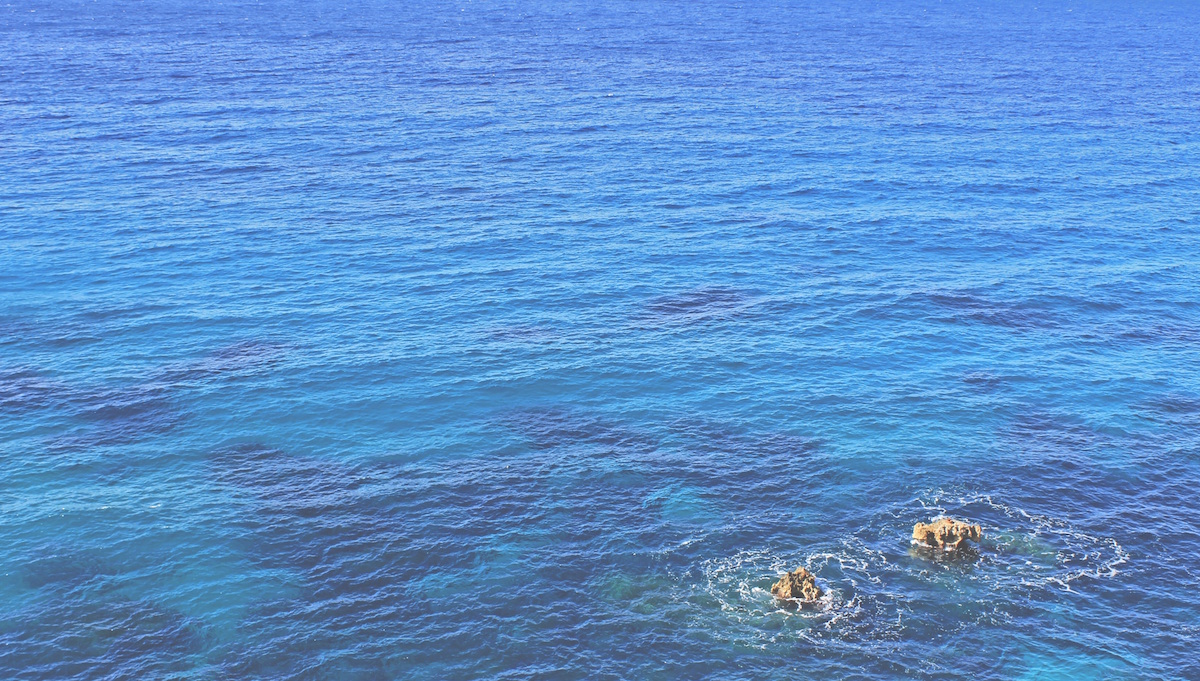 I gently roll my wrist and hear the engine softly deepen its resonance. My eyes are focused far past the top of the slope, just before the swelling clouds. Standing and leaning forward I accelerate and meet the foe that is stronger than I. The GS does what it is made to do. The front tire skips and jumps but my arms are loose. The rear torque catches the cold stone and the bike lurches strongly up and over the switchback.

At the end of the day, sitting in camp by the fire, my body aching and tired, I realize that for the first day of the expedition, and on the hardest day, I did not drop my bike a single time. I was brought out into a spacious place. I was rescued because I was delighted in. 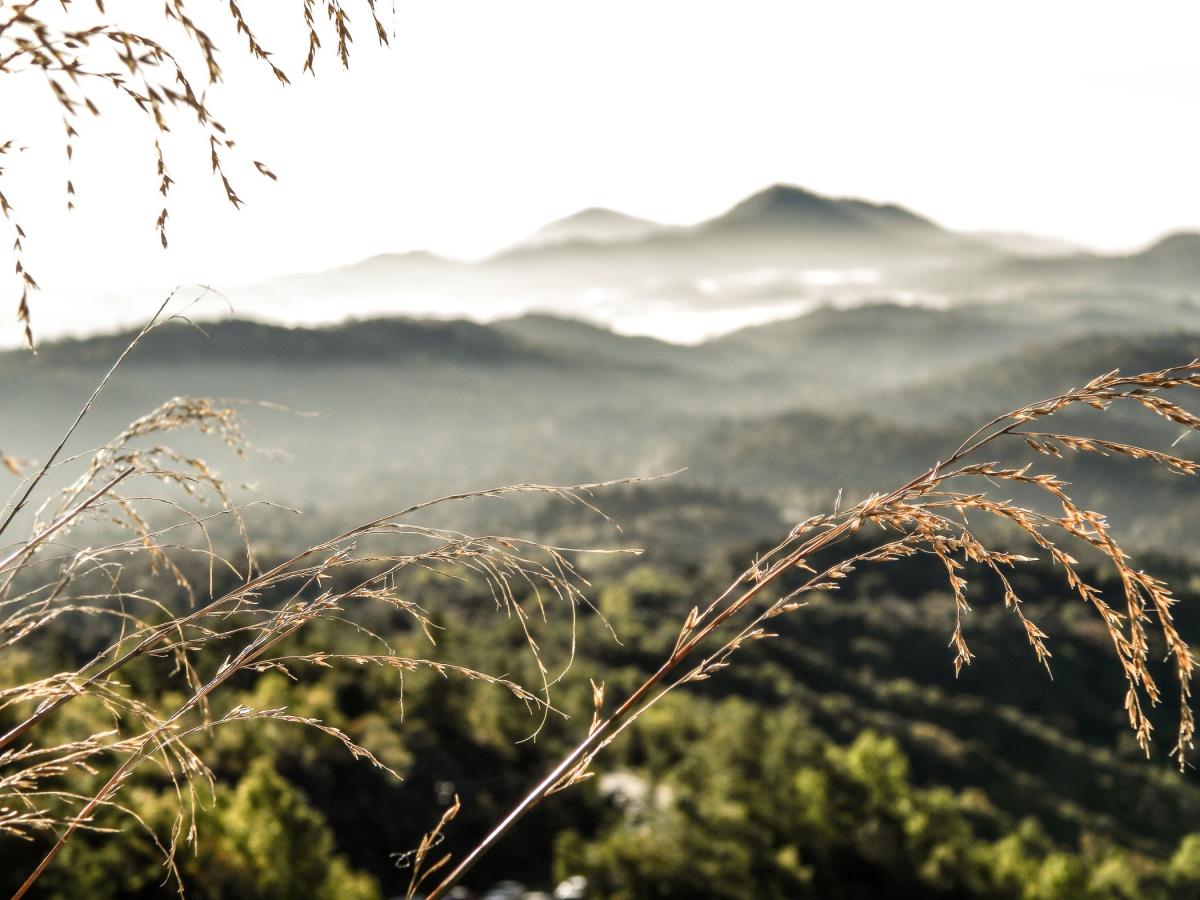