I have an image on my computer that I saved years ago, long before having children shifted from being the end of my freedom to something I might consider worthwhile. This image is a graphic design that illustrates what the artist called “The Dance,” and there was something about it that pierced me. It shows a young man looking off to the left, as though waiting for something.

In the next moment he is depicted slightly older, with a baby swaddled in his arms. The next, he is older still and holding the hands of an adoring toddler. With each new image, the young man gets older and slowly rotates to face the viewer, swaying with his daughter as she ages as well, from an infant to a young woman, then ultimately to a bride. The final image is of an older man, looking off to the right, alone again as though just releasing something. 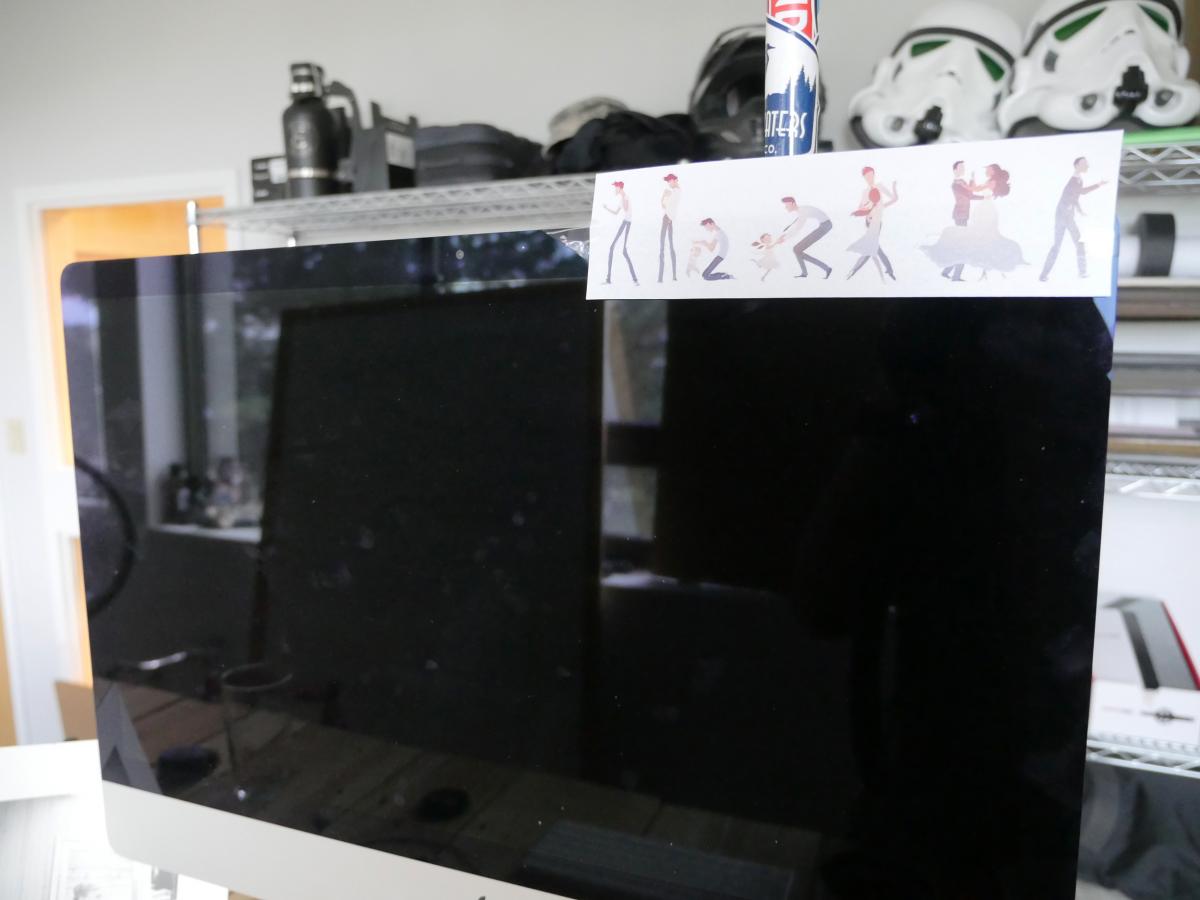 I can barely look at the image these days.

Remember, I saved this illustration long before I was a father, before I experienced the devastating pain of our miscarriage, before the early mornings spent with my daughter in our backyard, dew still on the grass, watching her little feet pitter patter this way and that in search of dandelions and crabapples. This was long before I would come home to a face lit up with joy, exclaiming “Dada!” as I walked through the door.

Maybe not everyone responds this way, but I have been wrestling with gain and loss recently. I have found myself to be a fairly sentimental person, something that has pretty thoroughly ruined the quiet, stoic, competent persona I’ve been trying to project to those around me. I love those moments with my daughter, and I have found it very difficult to not feel the loss of those moments even as they happen.

As I stood above my daughter, holding her hands in my fingers to help her walk, I knew that this moment wouldn’t last. And I knew that I didn’t want it to. I want her to grow and thrive and to become every bit of the little girl and young woman and, eventually, the grown woman she is meant to become. I know I don’t want to trap her in this moment in time, doomed to always be a toddler who struggles to express herself with language and to take steps on her own. But some part of me doesn’t want to lose those mornings spent in our backyard, or the look on her face when I come home. 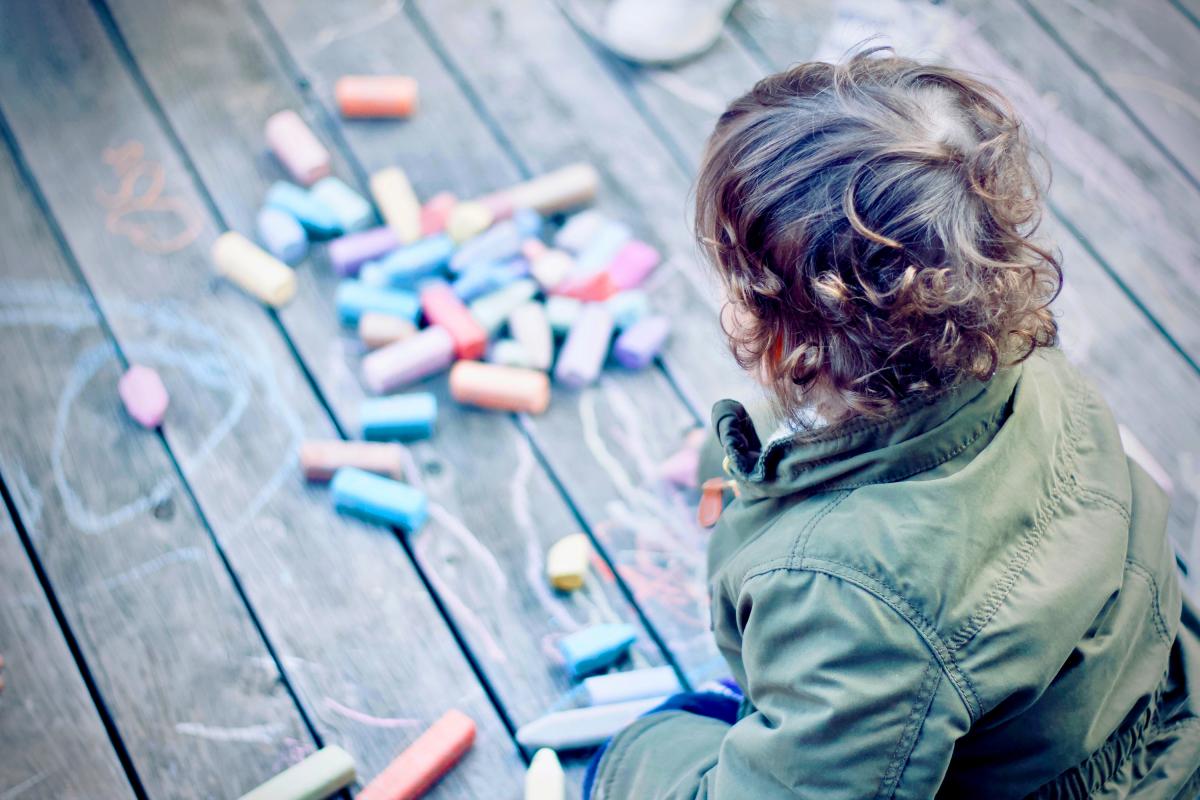 It’s this very thing that “The Dance” speaks to me. It says, although beautifully, that loss is inevitable. That I began alone and will be alone again. That with the beauty of each moment comes the pain that that moment is ending. That with the immeasurable gain I have received with my daughter’s presence in my life, I have my portion of crushing loss as she moves through each moment and into the next.

Now, I don’t lose the joy of moments, but I am constantly aware of how fleeting they are and can be. I feel the pull into loss, which would take from me the gain and the experience of my daughter as she grows and develops and changes. It is here that I have been forced to practice what I believe, or to be crushed under the helplessness of it all.

It is in the spaces of joy and delight that I have had to contend with my beliefs so that I might fight off the loss that wants to define everything. It is in the present moment that I must declare what I believe about eternity, that life is not all loss, that my heart will not be left broken, and that I will not be left alone.

I am so grateful for the story we live in. Without that hope, that all will be returned, life would be too cruel to imagine, and the immeasurable wealth I have gained would be too much to hold.

Announcing the Print up