I don’t know when I became obsessed with thinking about how I use my time, but my guess is it was sometime around my senior year of college. Before then I think I was happy enough to play video games and make late-night runs for burritos. You see, that was the year I became a resident assistant and found myself in a somewhat isolated position: I wasn’t one of the “regular” students because I had some (small) form of authority, and I wasn’t really part of the authority because I was still a student. So began the first of many years of isolation.

After graduation I found myself working a series of jobs that either had me working from home or allowed a significant amount of time off. That led me to think about my time quite a bit, and I’m still doing it.

When I worked from home, I quickly realized that I needed to set up some parameters for how my day would go. I began to research how people like Benjamin Franklin, Casey Neistat, and C. S. Lewis structured their days. Since I wasn’t working a normal nine-to-five, I had to organize my time to be productive and relaxed in appropriate ratios. This turned out to be more complicated and more difficult than I would have liked.

I realized that all of the hours between my waking and sleeping were in this “grey zone” where, if I was relaxing, I would feel guilty for not being productive, and if I was working and trying to get stuff done, I would feel like I was doing a poor job of setting boundaries for my personal life. Damned if I did and damned if I didn’t sort of thing. 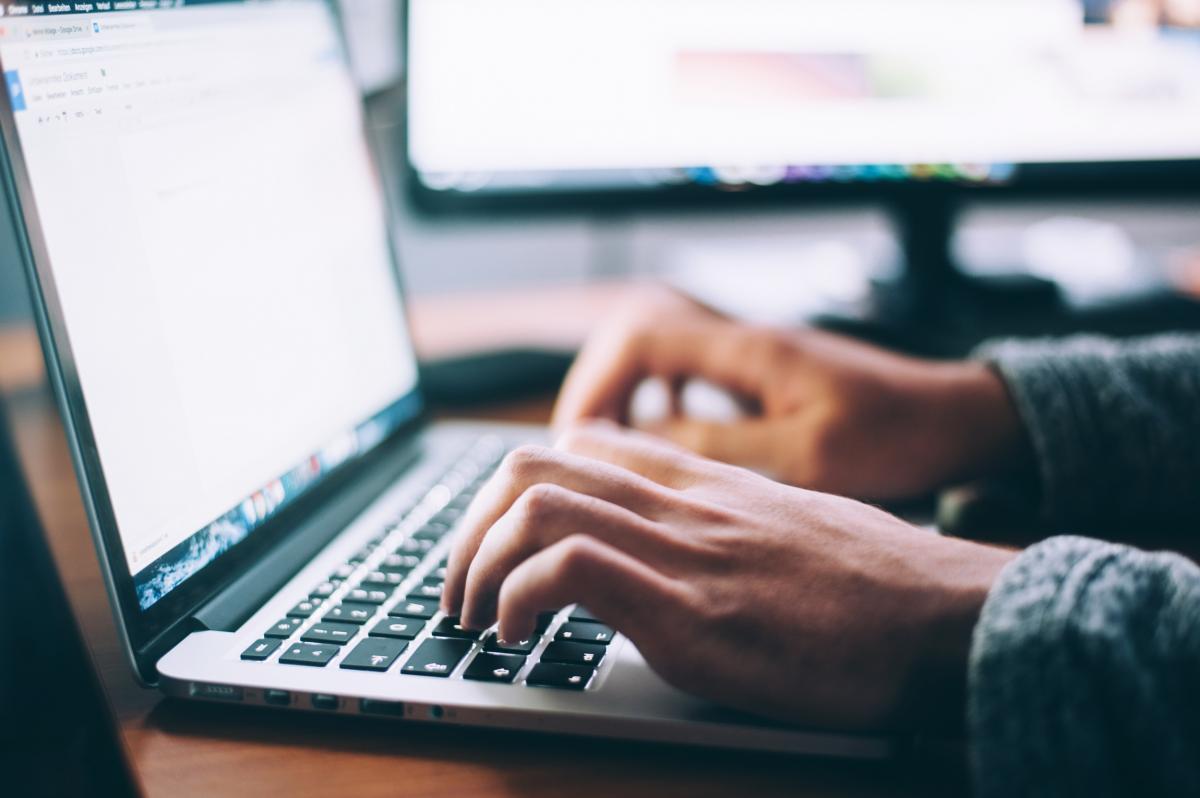 I would set schedules for myself in an attempt to better use my time: get up early, read something that gets me thinking, write for a few hours, eat breakfast, answer emails, go for a run, shower, eat lunch, sit in front of the computer and be productive (admittedly by this point in the day things are getting a bit vague), make or help make dinner, spend time with Susie and don’t look at your phone (easier said than done), relax, go to bed before too late in the evening, repeat.

This didn’t last very long. I’d be able to do pieces of the schedule, but inevitably something else would come up that would derail my perfect plan for world domination—I mean for using my time well.

But that hasn’t stopped me from trying to adapt new rhythms that bring some structure and life to my days. I like to think that I stopped being motivated by the shame of somehow not using my time well and instead began to think of ways that I could structure in some healthy practices.

I came to realize that I need a few things in my day to function well. Part of my story involves a season of wrestling with depression, wherein I was taking medication and seeing a counselor in the hopes of living out from under the weather system that was my experience of depression.

In the wake of that, I discovered a few things about myself: I need medicine to function wholeheartedly in any given day, but that doesn’t need to be literal medicine. Eating well, exercising, and sunlight work for my body like some kind of super-serum, in the same way praying in the morning and reading something well-written prepare my soul and mind. It makes a tangible difference on my day and my experience of reality if I do these few things. Which means you might think that I’ve made it an ironclad rule to always do them…

Instead, I’ve tried to boil things down to their most basic forms, like, could I get away with just exercising? Or just reading? How about simply eating well? I began to have conversations with my friends about the merits of structuring my time well, and how productive I would be, how fit I would become, what a better father and husband I would be… and that’s when the words I hadn’t expected leapt from my mouth: “If I structured my life perfectly, then I would be truly happy.”

I hadn’t realized that my motivation was so exposing. What had begun as a fear of not using my time well had shifted to taking care of my body and mind and soul, which had then shifted into becoming my hope for happiness. I sigh even now writing these words because of how true they feel. Somewhere along the way, the means to the end became the end in itself, and that wasn’t the point. 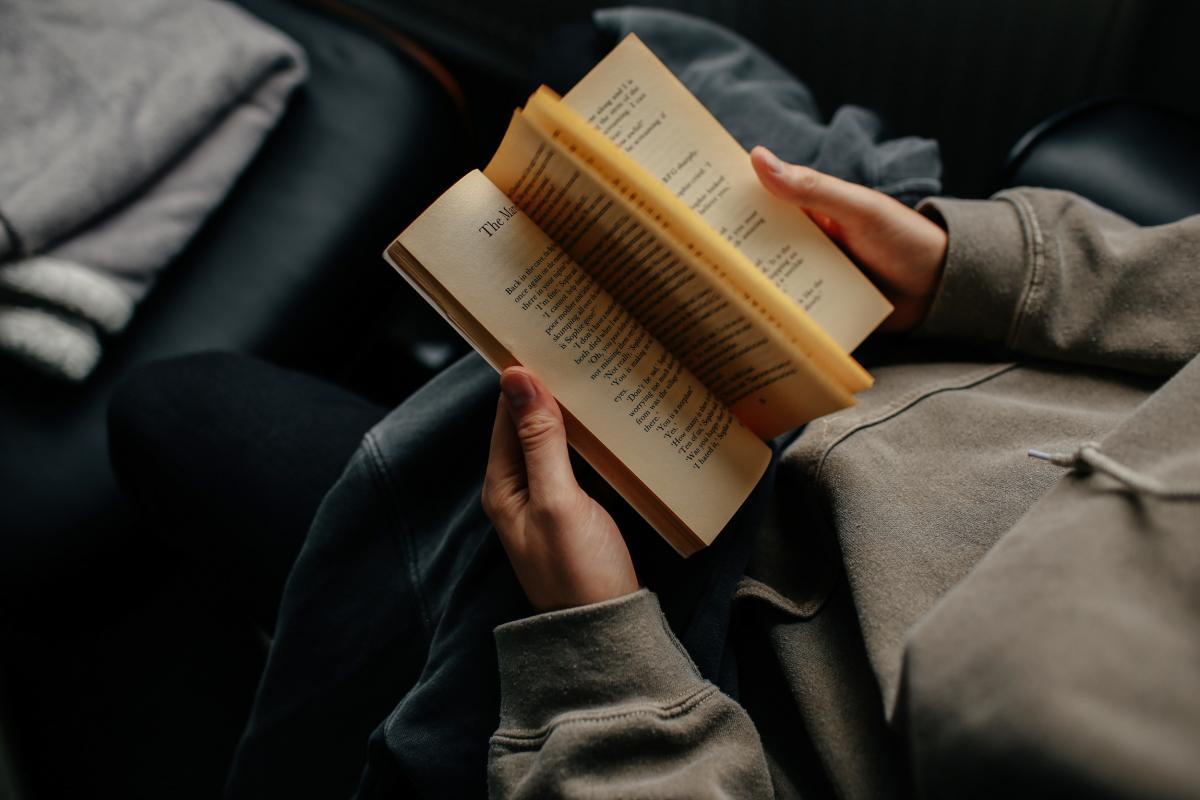 I’ve found that I need to allow for flexibility and the human nature of any given day or week—“The Sabbath was made for man, not man for the Sabbath” (Mark 2:27). My schedules and routines, no matter how life-giving and important, need to be ruled by me, not me by them, and my motivation behind it all is more important than any of my successful or failed attempts at living a life of rhythms.

It’s said that Brother Lawrence, the monk whose thoughts and writings are compiled in the profound and simple little book The Practice of the Presence of God, was considered ugly in nature, but beautiful in grace. That’s probably true of all of us, and I’ve felt encouraged by it. No matter how ugly or disappointing my nature may feel at times, there is always grace, and through that grace, anything—even daily rhythms—can be made beautiful.

I still think about how to use my time well; I want to write and create and be productive, I want to take care of myself and do the things that are medicine for my body and soul, and I fear living a life wasted in all the little eddies of distraction that our world has made. Truthfully, I want to be the kind of person my children look to and say, “Dad was an amazing man. He always had time for us and for Mom, and his heart was so alive. He was passionate and creative, he loved doing the things that brought him joy, and he always invited us into it.”