I tried running in high school; I lasted through two seasons, but my hopes of being competitive never made it past the first couple of weeks. I tried to galvanize some of my friends into a small group in college; it had the same shelf-life. This seems to be common to human nature (type triple-A personalities excluded here). We seem to have a hard time maintaining any sort of lifestyle changes, especially (sadly) the ones we know will help us. The hundreds of new diet plans or workout regimes that come out each year aren’t a sign more people are signing up; it’s all those folks like me who can’t seem to stick with something, looking for the new something they hope will stick.

I needed a trigger; I needed some internal shift. It began with caring deeply about something, and that one act had a remarkable effect.

I don’t think I really cared about something until I was in college.

Sure, I could tell you that I cared about my family or that I cared about the latest Xbox game or that I cared about my faith or my lunch burrito (in no order of importance here). But most of those things I took for granted, like some kind of internal hard-wiring that I couldn’t change about myself. They simply “were.” Of course, there is a natural arc of devotion that takes place as we shift from adolescence to young adulthood (puppy love to something more mature). But I think the first time I cared about something that made me want to change was in college, when a friend recommended I read Eating Animals by Jonathan Safran Foer. It’s a book about food; really it’s a book about personal values and whether or not we are going to live by them.

Now, I’ve watched plenty of documentaries about the food industry—often while eating an oversized bag of gummy bears—but none of them changed the way I thought about or purchased food. I was still game for the late-night Jack-in-the-Box run and clearly happy to munch on some sugary bear-shaped bites of… whatever gummies are made of. (This isn’t going to be an essay about eating, so hang with me.) There’s a growing body of research suggesting that no amount of data will change our behavior unless it’s connected to our lives in real, tangible ways. I’d like to think that all I needed was the heart aspect, but at the risk of repeating myself too much: gummies. 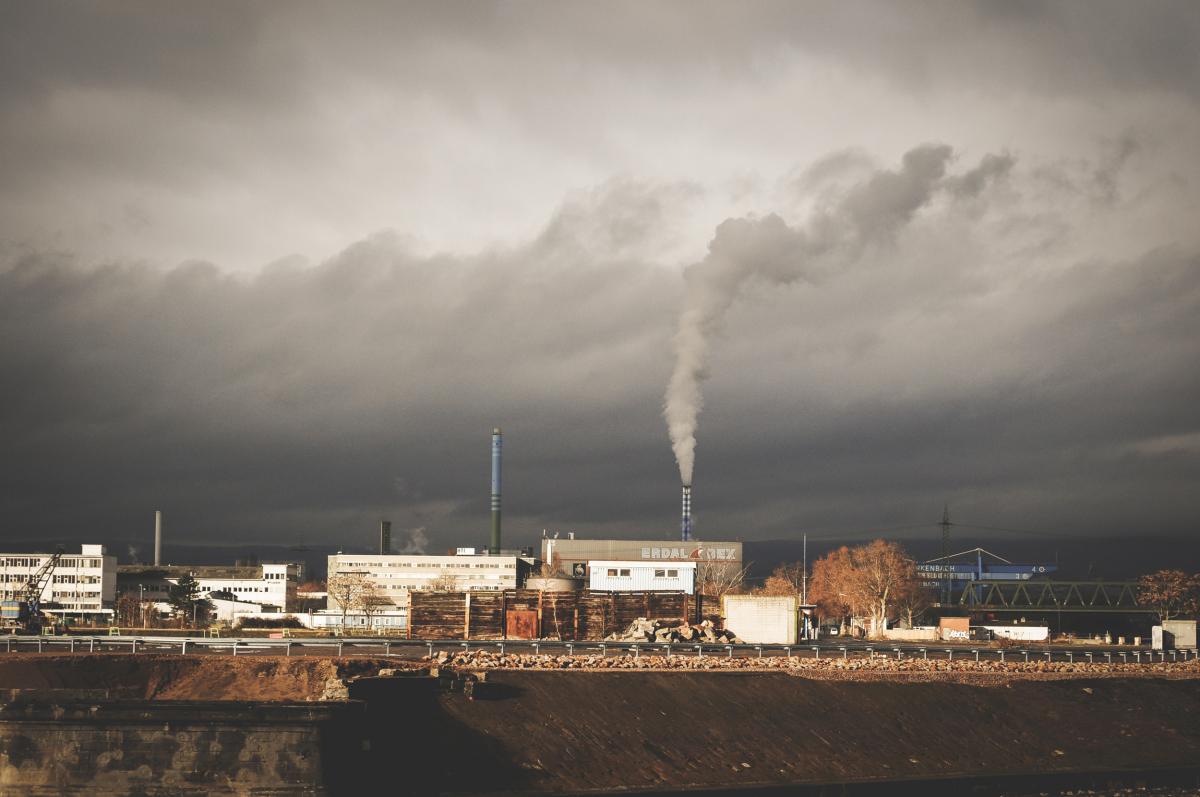 To be fair, over the years I’ve cared about a lot of things. What an innocuous thing to say; I mean, we all care about a lot things: Netflix, red salsa versus green, making sure we get a little time for ourselves in the day—the list is full of our little preferences. What I wasn’t prepared for was falling down the rabbit hole. But I’m getting ahead of myself.

Foer’s book was written about food (it’s a book I’ve referenced several times in this magazine), but it wasn’t just more facts. It was a story about his journey into caring about the effect of food on his newborn son’s body. Sometimes caring about someone else can open the door to change more readily than caring about ourselves; this led Foer to learn about how food systems are affecting our bodies, our oceans, our water system, and our planet as a whole. Suddenly something that I’d been watching documentaries about for years hit home in a whole new way: it mattered to me.

In Foer’s words, “Not responding is a response—we are equally responsible for what we don't do.” I had to admit to myself that if I believed that something was wrong, I had an obligation to act upon it, and that if I chose to take the easy road of inaction, I would be living with my choice to not respond. At the end of the day, I want to be the kind of man who responds.

What followed was a slow but steady journey that still affects the way I shop, the way I eat, and the way I understand and talk about food and our planet. Now, I haven’t been some perfect guru, but this lifestyle change has been consistent and moving in a direction that I previously hadn’t.

Along the way I’ve had a lot of conversations about this new way of living. Am I a vegetarian? A conscientious eater? Just picky and pretentious? Why do I eat wild game if I won’t eat other meat? Food is an intimate and deeply human issue; so much happens around the dinner table, so much of family and community culture is built around food, so when someone begins to do something different, it gets noticed, and then the good conversations start. I’d like to say that I’ve converted every person I’ve talked with to my new value system, but that isn’t even really the point. I’d rather we understand each other than one of us come out on top in the intellectual arm-wrestling match.

But this isn’t an article about food systems. This is about what happened after that.

I don’t know which metaphor or reference best fits: falling down the rabbit hole, the beginning of the domino effect…it needs language that feels unstoppable, inevitable, like the tide pulling you out to sea. Whatever the right phrase is, the experience is the same: I had found a new capacity to make changes and hold onto those changes within myself, and it would soon affect most areas of my life.

I don’t mean to trivialize the things I cared about before, or for that matter to overplay the particular subject of food. Instead, I found it encouraging that I could learn about something and actually gain some mastery over it in my own life. (How much that speaks to the role of higher education today I’m not sure, but I don’t love the implications.)

What followed was my own little domino effect, from food to the sourcing of pretty much any product to the ways I buy groceries and jeans and coffee. It bled into being more aware of the effects of social media, information, technology, and self-image. I began running; I trained for triathlons. I competed and did well (something my high school coach would have been so pleased with). I lost weight—and kept it off. I have been reading for pleasure and intellectual growth for several years unbroken. One internal shift paved the way for so many others.

Looking back up the rabbit hole, I realize it can be kind of overwhelming for someone to hear all that I’m motivated by and all that I’ve changed in my daily and yearly choices. But the hope for me is that it all started with one little shift: I started caring about something deeply, and acting on it. The hours and months of what comes next don’t need to be tackled all from the start; just like any journey that begins with the first step rather than the last, my journey speaks to the hope that once we begin to learn and to act and to change one aspect of ourselves, the rest is soon to follow.

How to Lead Guys, Outdoors and in the Garage up Dating Diana, Princess of Themyscira, Daughter of Hippolyta