There are a few stories that have long captured our family’s imagination, among them The Chronicles of Narnia, Saint Columba and the monks of Iona, and how the Teton mountain range got its name to cite a few (it has to do with lonely French trappers; we’ll leave the rest to your imagination). One story stands out due to its implications for our lives and the way it shaped a ritual. This is the story of John Colter’s Run.

Most of us know the names—if not the full story—of Lewis and Clark and their exploration, predominantly via canoes, to the Pacific Ocean, over what was then uncharted territory for the fledgling United States. There are so many fantastic tales from their expedition, and if you haven’t read Undaunted Courage by Stephen E. Ambrose, you might want to pick up a copy. Our story won’t follow their tale, but that of a member of their crew, and his later exploits.

John Colter is famous for being one of the first explorers of European descent in the region we know of today as Yellowstone and Grand Teton National Park. No one had seen or heard of “Old Faithful” or any geyser, mud pot, or sulfur springs in the way Colter described his travels to folks back east. So they nicknamed the region “Colter’s Hell” long before it welcomed busloads of tourists.

In our family, that’s only part of his fame. When we were visiting the Tetons over 15 years ago, we read of some of his other encounters, namely with the Blackfeet tribe. On one occasion he was taken prisoner by a group of braves and stripped naked in the dead of winter. He was then told to run, and he pretty quickly figured out that the large group of young braves would be chasing him with bow, arrow, and scalping knife. Colter ran five miles—barefoot and buck naked in the dead of winter—killed one of the faster braves and took his blanket, and eventually dove into a pond and took shelter in a beaver lodge until he deemed it safe to emerge. After which he made his way to the nearest fort, an 11-day journey on foot. 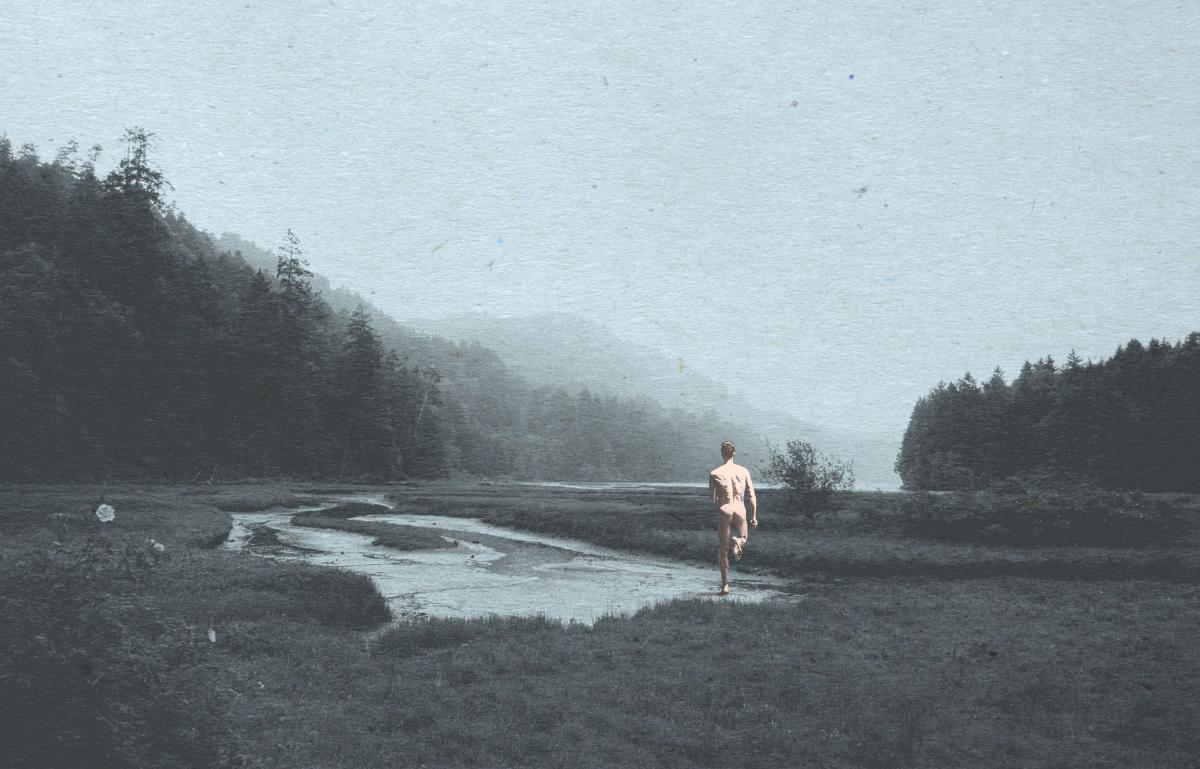 Now our reaction to such a tale might not be what you’d anticipate. As young men, it wasn’t the sense of danger or his relations with Native Americans that most stood out to us. Instead, it was the mental image of a naked man running for his life and diving into freezing water to save his skin. We embraced what small fraction of his story we could: diving naked into bodies of water of unknown but predictably cold temperatures. That summer, upon canoeing to a somewhat secluded spot on Jackson Lake, we immediately graced our mother with our bare behinds and took to the water in our birthday suits.

And so a ritual was born.

We call it the “John Colter,” and everywhere we travel we do our best to honor his memory.

There was the time we were cliff walking the coast of Ireland and jumped in before we had any idea what the temperature was. A seal popped up to see what the commotion was. Or when we were on a kayaking tour of the Icy Strait of Alaska and we ducked around a bend in the shore to test if the water lived up to its name, turns out it certainly does. The North Atlantic off the coast of Ardmore, the warm waters of Kauai, the lakes of Jackson, String, and Phelps in the Tetons, the Sea of Cortez, all names and stories of a few places we’ve carried out the tradition. 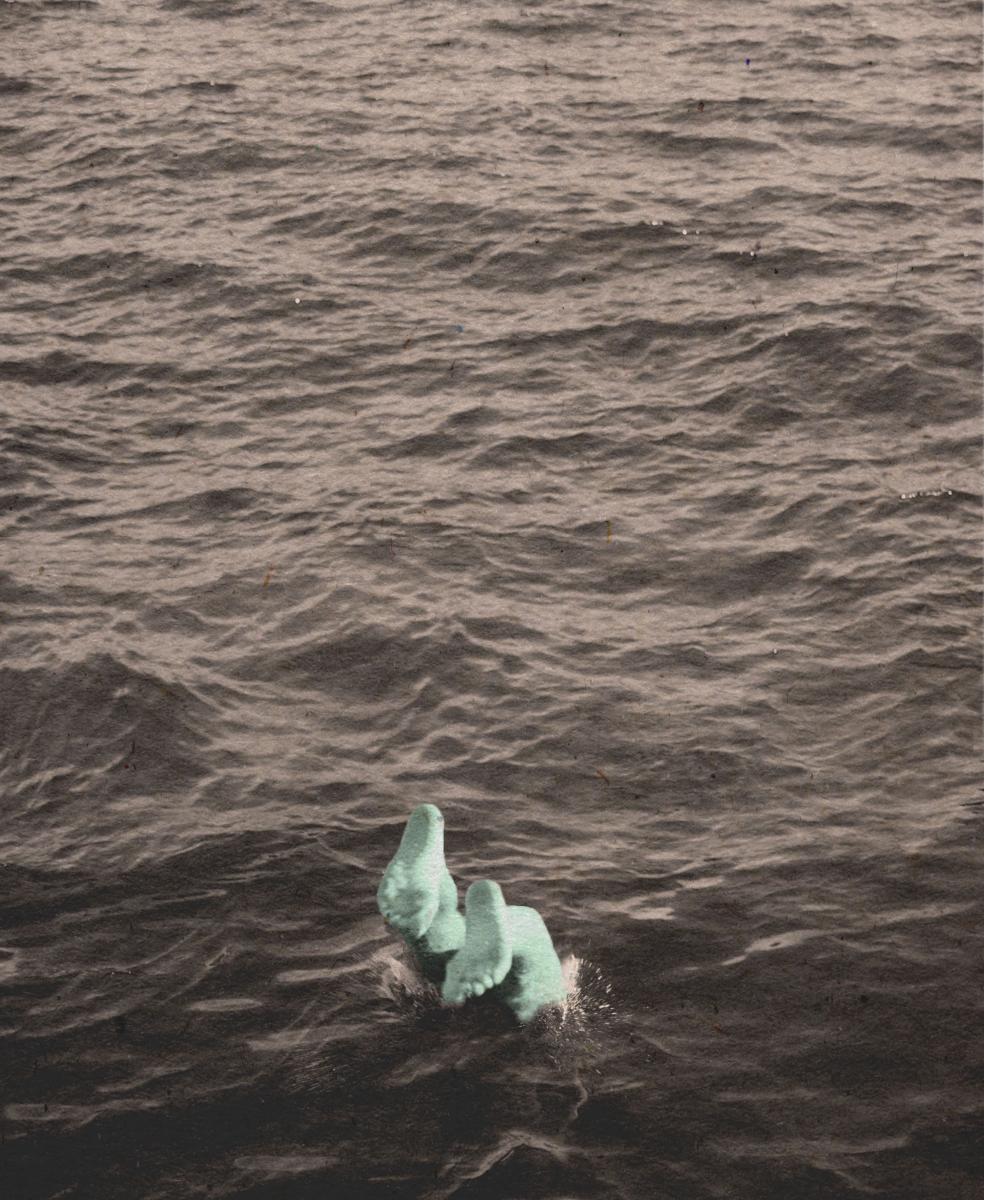 But, Sam, isn’t that just skinny-dipping? you may ask. And you’d be wrong. The “John Colter” is totally different. It’s all about the story.

Truthfully, we look for opportunities wherever they may be found, weather and crowds permitting. We hope that you too will take up the flag and remember John Colter. It seems like the papers printed his stories too soon— it wasn’t the geysers and fumaroles, it was running naked through the snow with armed pursuers that was Colter’s Hell. We strip and dive in his name because he survived it and pray that we may too.

Craft and Labor: My Dream of Sushi up Politics and Despair