Craft and Labor: My Dream of Sushi

What have I learned but
the proper use for several tools? –Gary Snyder

Once you decide on your occupation...you must immerse yourself in your work. You have to fall in love with your work. Never complain about your job. You must dedicate your life to mastering your skill. That's the secret of success...and is the key to being regarded honorably.    –Jiro Ono

Before I entered the school system at age six—but after my brothers had—my mother would take me to meet my father for lunch each week. He worked a 9-5 and every now and then would dedicate his break to introducing me to sushi. I don’t know which came first—my love and fascination with Asian culture, or my love of sushi; most likely they developed simultaneously. I was captivated by the simplicity, elegance, and purity of it all. The food was art you could eat, and the ritualistic style of presentation and consumption made it not a meal but an experience. (It was also simply delicious.) Sushi soon became my favorite food, and the Japanese aesthetics that surrounded it my favorite also.

This love carried on through high school, when I worked as a busser at a sushi restaurant. I was low man on the totem pole, but I got to be around sushi and interact with those who made it. I didn’t last long in the job, however—the realities of the service industry were too much for my idealism towards the art and pleasure of sushi. Frankly, at 17, I didn’t want to work for it.

After high school, my relationship with the cuisine took a nosedive when I became interested in sustainability—particularly towards fishing and fish farming practices. Following some extensive research and conversations, I decided to take fish off the menu as my contribution to global fish survival. But as my sophomore idealism waned into more practical approaches to responsible eating, sushi returned like an estranged girlfriend. When a Craigslist ad for a sushi apprentice appeared, and I was in need of work, I jumped on it. 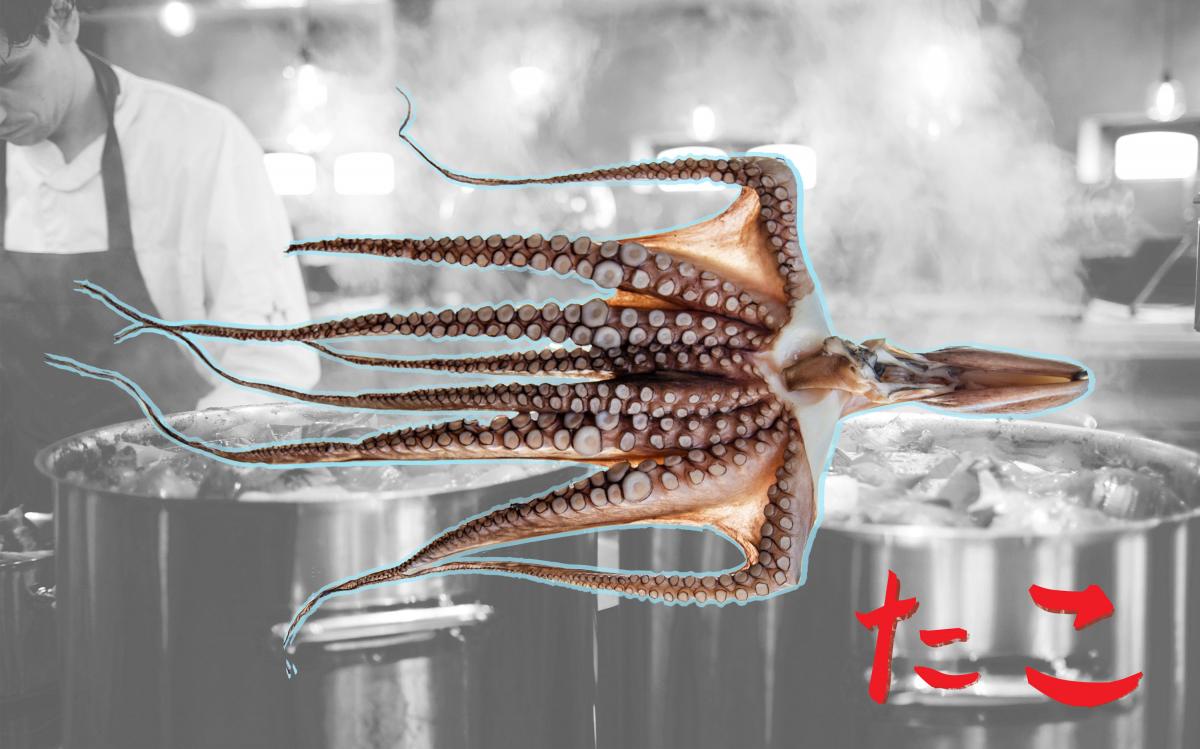 The world of sushi has an air of elitism. In most restaurants, apprentices spend a year just making rice and at least three years of training before touching fish. I am apprenticing in a rather different milieu; it is, technically, a sports bar. But sushi is in the title: “Island Sports Grill and Sushi Bar.” Which is not to imply that the sushi here is cheap; it’s far better than what you get at the grocery store. But it’s not exactly authentic, either. So I’m able to learn just about everything, my pace, my ability.

My first weeks were spent solely on presentation and making rice. I learned the proper ways to arrange the myriad rolls and nigiri on different sizes of plates, how to apply toppings to the right type of fish, which sauce goes on which roll, and how to think artistically and critically about arrangement. I learned how to cook the right texture of rice, how to mix and add the vinegar, and the proper way to flip the cooling rice periodically over hours.

During this simple but grueling period, I watched the documentary Jiro Dreams of Sushi, a film about one of Japan’s legendary sushi chefs. It is sushi in its highest purity and elegance. The small restaurant—located in an underground train station—only seats a dozen people, and the sushi is traditional nigiri, served one piece at a time. But reservations are booked months in advance. Watching the preparation and presentation of the food is like watching a rippling stream—the cleanliness, the mesmerizingly simple aesthetics. What is most striking is the dedication: Jiro’s apprentices train for 10 years, and each step in the preparation process is done twice as long or twice as many times as competing restaurants. It is art and craft taken with grave sincerity. 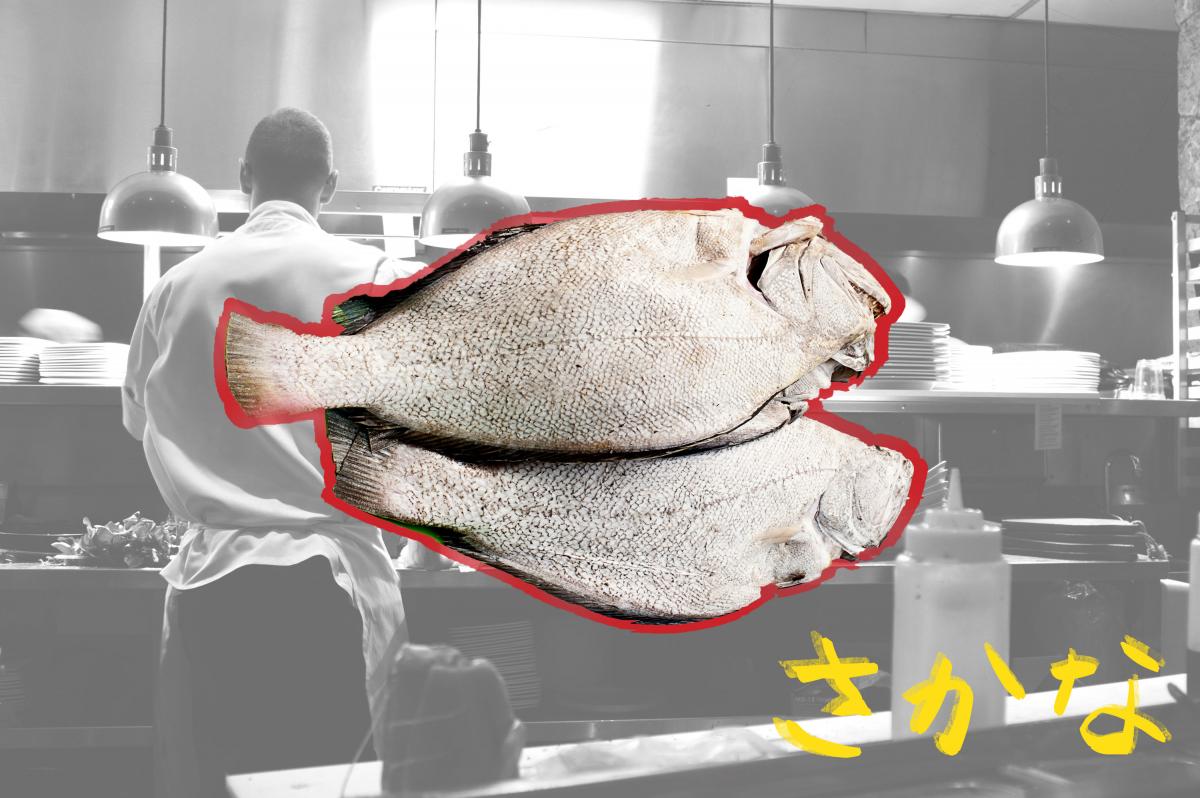 After watching this beautiful film of a man at the height of his mastery, I was both encouraged and discouraged. The perfect nigiri of Jiro is a far cry from the deep-fried rolls filled with cream cheese that I am making. It is difficult to reconcile the ideal with the realities of labor, money, and the service industry far from Tokyo. Traditional Sushi restaurants could not survive in eastern Washington, nor would they hire and train me if they did. Yet like many young men I know, there is a part of my heart that yearns for a dedication to elegance in craft. And even though I am not training in an elite environment, I am still training in the craft of sushi—simplicity and skill that can be honed to extremes if you dedicate yourself. I too am making nigiri.

I’ve been at it a couple of months now and have moved from plating to rolling sushi rolls, to cutting fish, to breaking down whole fish such as salmon, mackerel, and albacore. I’m struck by how difficult it is to master a few skills that appear so simple at first. My hours are stacking up, yet I still feel I’m all thumbs. But sushi is teaching me to focus, to consistently think how I can improve rather than how I have failed. Even in the sweaty dankness of a kitchen in a small-town sports bar, there is pleasure in dedication to the mastery of craft and skill. 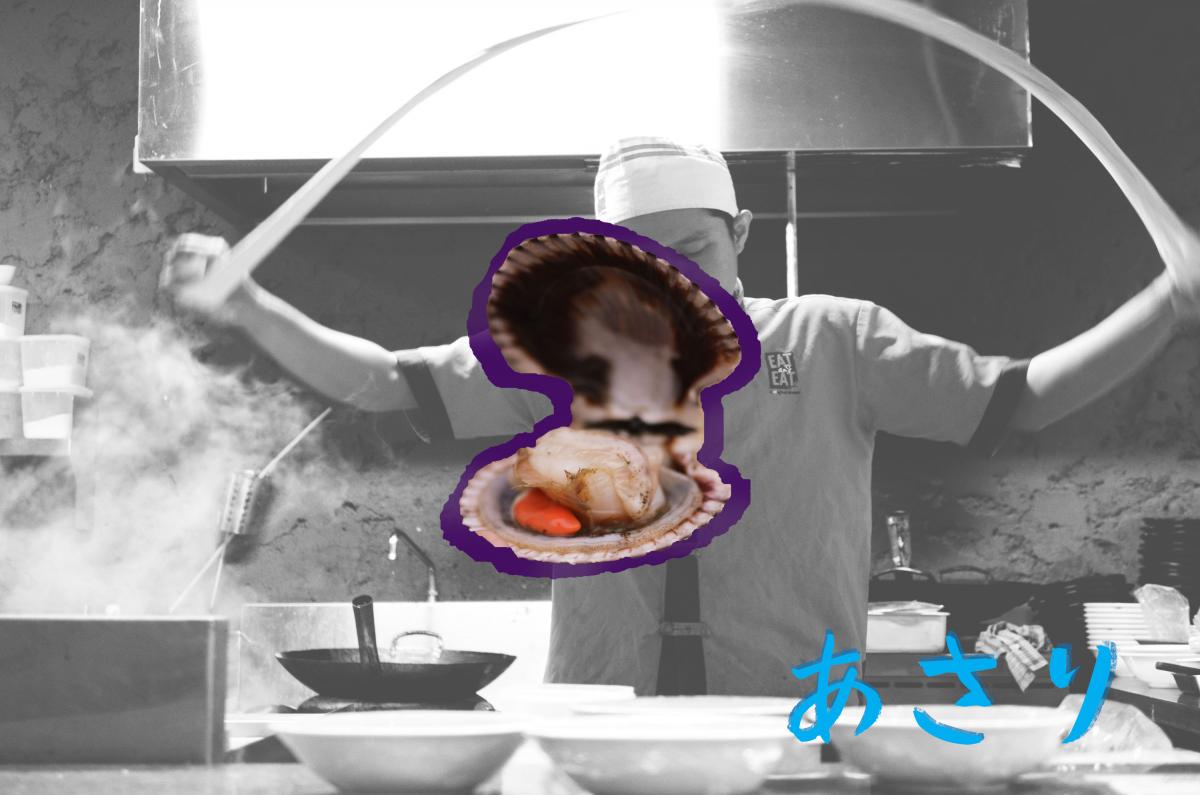 A Bear Named Grace up The John Colter