As a kid, I treasured the emptiness of summer, but by the time I was older, I began to view its great, extending canvas of unstructured days with something more like suspicion. This was because my brothers and I were teenagers and just beginning to adapt ourselves to the unbroken procession of events that passes for a rhythm in our world. Relative to that frenzy, empty days were agony. My brothers and I would wander about the house, feeling like we were trapped in the chorus of a country song, until no one could take it anymore, and then one of us would think up some half-baked activity and convince the others to do it.

One time, it was to place gas canisters in little pools of diesel fuel and then light them. We’d let the heat build up to raise the pressure in the can, and then we’d shoot the can with a rifle. Wherever he was, I’m sure Smokey the Bear felt someone step on his grave. Another time, it was to drag old posts from a buck and rail fence and strip off our shirts and challenge each other to the Highland games. One particularly memorable afternoon, Sam took 20 half-rotten boards from a slash pile and dragged them to a little swale just beyond our view. I knew he was building something, and I’d seen Monty Python, as well as some excellent short films on the construction of the ark, so I had high expectations of great wooden rabbits and ramshackle barges when Sam finally came back. Turned out, it wasn’t either of those things; it was a paintball coliseum. The barriers, which were short, half-completed fences, were cleverly designed to offer no real protection. What they did was force the combat into a fast-paced, circular motion, which made it much more interesting to watch from the hillside above.

But this isn’t an article about ingenuity, because the important part of those stories came before the action began. It was the empty hours. It was, although I wouldn’t have thought so then, the boredom: when Sam and Luke and I lay, bored almost to death, in the shade of a day that was cloudless and void and formless as the earth before creation, we were practicing a discipline. We were learning one of the secret realities of time that the modern world only parodies. 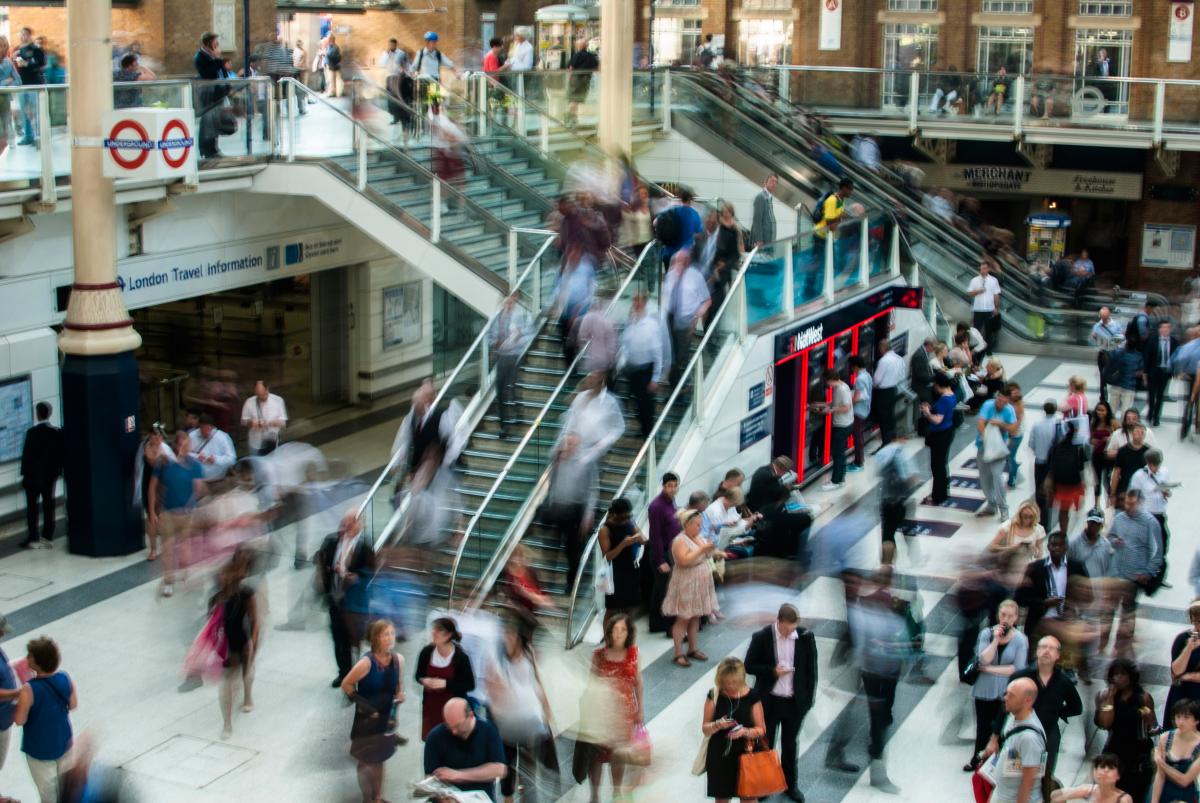 Our world is a loud place, full of frenzied activity. According to data gathered by Crowdtap and Ipsos MediaCT, millennials spend about 18 hours a day consuming media. That’s every waking hour, and it’s not just younger people. A study by Trent University found that older demographics check their phone once every 10 minutes—that’s not a glance, it’s a session. Every 10 minutes, we’re calling, texting, checking the weather, the news, our own hazy reflection. Unbroken activity is our rhythm, and it’s not really a choice—it is the underlying architecture of our world. According to some studies done by the futures company Yankelovich, if we choose to live with other people, instead of, I suppose, foxes and wolves, then we’re likely to see somewhere between 5,000 and 20,000 ad messages a day.

You can choose any figure you like, but the point remains, we are born into a frenetic storm of activity. Our entrance into that storm as a willing participant is usually mistaken for our maturation. We are considered capable grownups insofar as the rhythms of our life fit—or at least do not contradict—the rapid rhythms of our age. We check the news, we learn new apps, we arrange our schedules so that work and play envelope each other, like good and evil in a yin yang. And all the while, the problem remains: that one of the great questions of our life is actually who we are becoming in spite of the chaos, or as a result of it. As a mentor recently put it, the great test of a person is who they are apart from their gifting. For an age as loud as ours, that test can be extended: Who are we when all the activities end?

We put on activity like Adam put on clothes, and in our frenetic, digital world, we are all kings and dukes, clothed in frenzied splendor

If we’re lucky, we know at least a few people who can do “nothing” well. It is a quality that is difficult to describe but easy to identify: a deep, unwavering strength, rooted in rhythms that were initiated before this age began and will last when it passes away. I know a cowboy like that. Once, when he invited me to come ride horses for an evening, he explained that he needed to do something like it every day. As he put it, “I need to be out here in real things. Not just work, but move slowly.”

There were two things that struck me. The first was that even a cowboy, who lived at a rate I couldn’t have handled, needed to practice stillness. The second was how well it worked. He really didn’t need the great procession of events to keep his life moving forward; his heart moved all on its own.

Stillness, see, is a litmus test of our identity. It is meant to reveal what moves us. Are our hearts alive, or just stimulated? 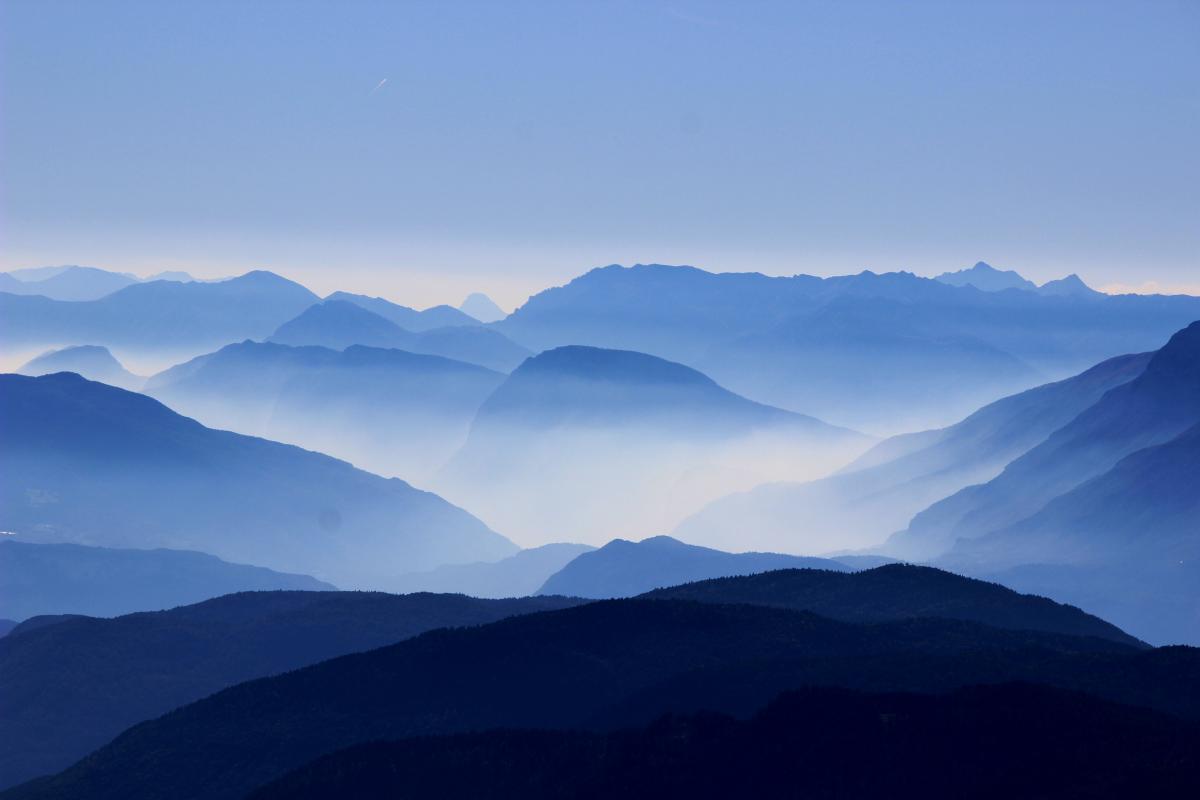 Stillness actually says quite a lot about how loving we are. Does love well up within us, or do we need events to drag it out?

But having nothing to do is not easy. I’m reminded of Dallas Willard’s words about fasting, that if we want to get something from it, we have to do it often, because the first thing it does is humiliate us. It shows us how utterly dependent we are upon comforts to stabilize us. If we want to find God in fasting, we have to do it often enough to get past the discomfort. Similarly, if we want to find God in unstructured days, we have to try to move beyond the disorientating experience of stillness. It takes quite a lot to be respectful of but ultimately indifferent to the bright parade of events that claims to be the rhythm of life.

Most of us will never commit to that process. We put on activity like Adam put on clothes, and in our frenetic, digital world, we are all kings and dukes, clothed in frenzied splendor. 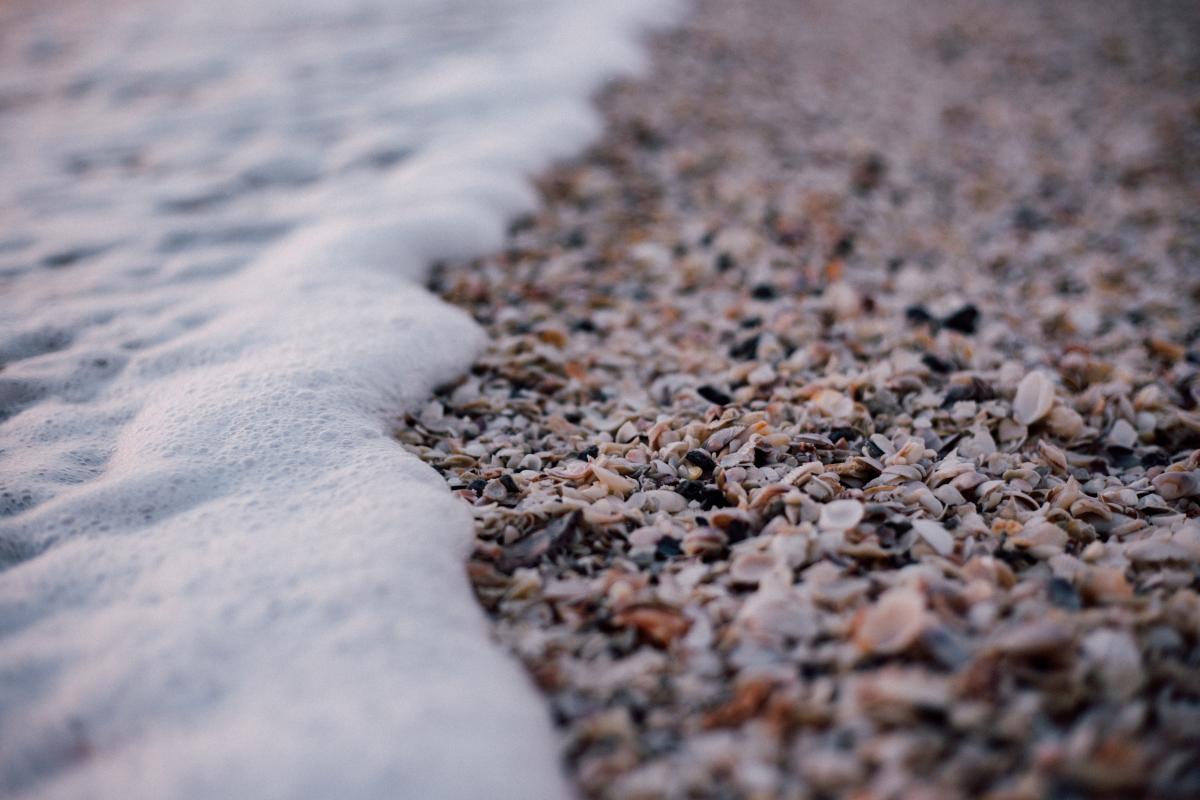 And to our rescue, like the cavalry in an old western, comes summer. It is a season made from excess. The mountains are washed, and then bleached, with sunlight. The greens, which start in dazzling sea green, sages, and emeralds, settle over time into a single, steady note of fertility. The days are long, flowers spackle the cracked hillsides, and even time seems excessive, like no activity could really ever fill it. And that’s part of the point: summer speaks of a deeper rhythm no storm of activities could ever really emulate. Like ripened peaches dropping in an orchard, summer spills over days and days filled with the invitation to do…absolutely nothing.

We still have months ahead; we can still embrace the lavish invitation to do nothing. Laze around the house, or better, the yard/park/woods/creek. Lie on your back in the grass. Don’t schedule anything for an entire weekend. It might seem as worthless as a book without words, but in that time, something is being cultivated. It is more than “room to breathe.” It is the practice through which your heart steadies itself, where the passions and skills learned in activity become independent of it. As Dallas taught us, “the soul needs to do nothing.”