If you’ve been on a computer in the last 10 days or so, you’ll know that a massive team of journalists—and one especially tenacious watchdog—got hold of 11 million documents from a Panamanian Law Firm (Mossack Fonseca). Taken together, the documents confirm the indistinct but steady suspicion most people, including myself, feel towards world leaders and their money. Specifically, the Panama Papers shed light on the global laundering schemes world leaders use to steal money from their people.

While I do recommend reading more about it, I can’t disclose any more details here, because I don’t know them. Even though I’d love to wear a khaki vest and scribble secrets in a notepad, so far, investigative journalism is beyond my purview, and so this article is partly about the Panama Papers and partly about an article I came across a few days afterward by design blogger Linnéa Strid. “Product Design and the Asshole Contingency.” (Editor’s note: it doesn’t count as swearing if you quote, but so as not to offend I’ll call it the Road Rager Contingency.)

Strid’s point was pithy, clear, and transformative: While most product designers take their projects through a battery of usability tests, it’s also important to see if those products can be turned to evil purposes in the hands of the malicious (Road Ragers). With the Road Rager Contingency, Strid designs a thought experiment. Imagine the worst person you know gets ahold of your product, and then imagine how much harm they could do with it. Take anonymous comments, for example. They’re all well and good if benevolent Mother Teresas are trying to give one another secret encouragement online, but put Rasputin behind the keys, and suddenly, the lack of accountability anonymity allows looks rather problematic. 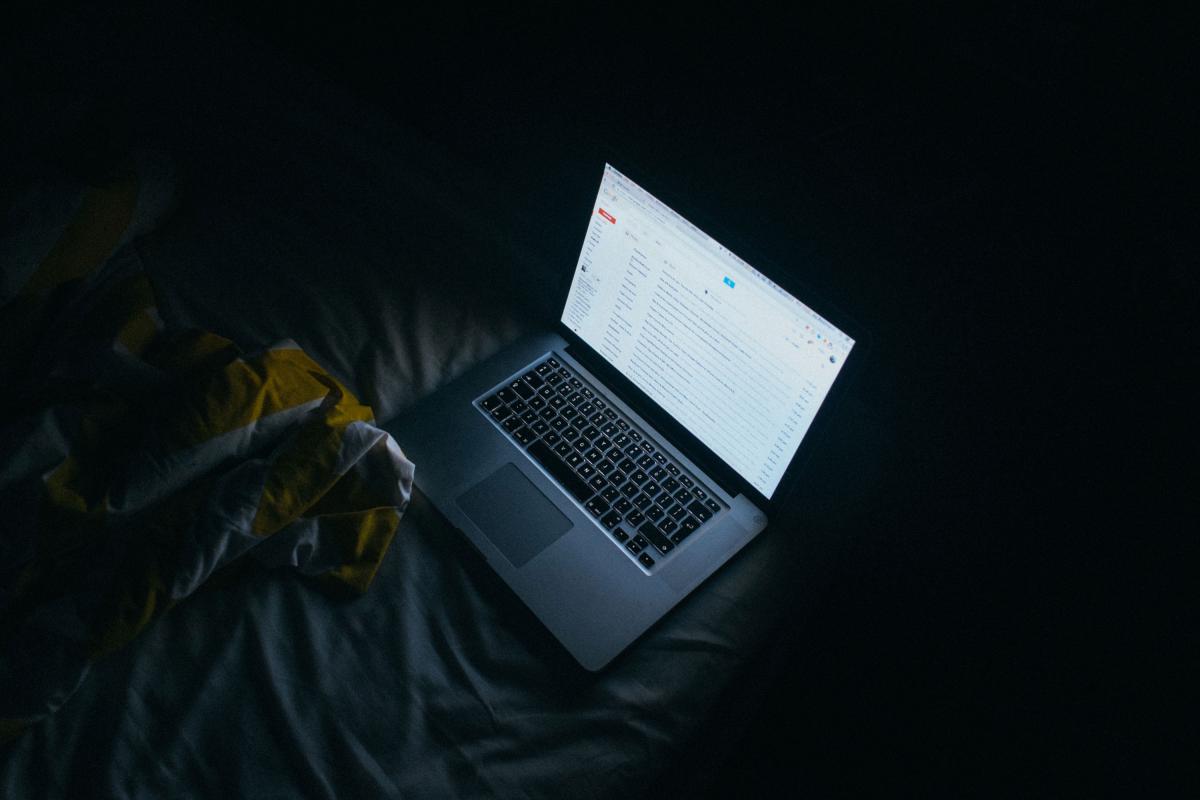 While a Road Rager test is a great tool for product development, it’s an equally valuable test of our personal policies. Every person, see, has a set of personal public policies governing their actions, which, intentionally or not, allow other people certain powers. On the small end, there’s something like littering: do we chuck garbage out the window? If we do, we outsource the care of our roadways to other people who may or may not choose to care for them. On the larger end, there’s public interaction: if we see a parent yelling at their children, do we step in to see if everything’s okay? If we never do, we risk letting others parent from whatever emotion happens to be dominant at a given time.

Here’s where the Road Rager test comes in. Imagine an unkind person or a tyrant or a self-obsessed narcissist is the beneficiary of your policy. Then imagine how much harm they can do with the power the policy allows. Take Genghis Khan, for example. How much harm can he do with it? Well. If Genghis Khan is yelling at a child, you’d better step in (hopefully, with a sizable, mounted force), or that child (and 40 percent of the world’s population*) is toast.

With the tool now firmly in hand, we can analyze the two policies that are both the most subtle and the most infectious. Those are resignation and gross negligence. And who can be surprised? I don’t know how many scandals one person can handle before surrendering to the defensible belief that politics is a lost cause, but it can’t be many, and modern politics has scandals to spare.

But here’s the problem. The one practicable difference between a tyrant and a senator is that a tyrant takes power and a senator is given it, on purpose, on behalf of a community. If that community doesn’t check in on that senator to take the power away if they mishandle it, then they have made a tyrant by default.

And really, it’s not just an issue of justice. It’s an issue of basic kindness: to leave a person alone to grapple with the corrupting nature of power is cruel. I wouldn’t send a person, however heroic, into a difficult situation without seeing how they were afterward. When Beowulf, the great Scandinavian hero, shows up to defend the Hall of Hrothgar, Hrothgar’s people have the good sense to check in on him after every battle. If I really believe that money and power are caustic, then checking in on my political leaders is really an act of compassion. 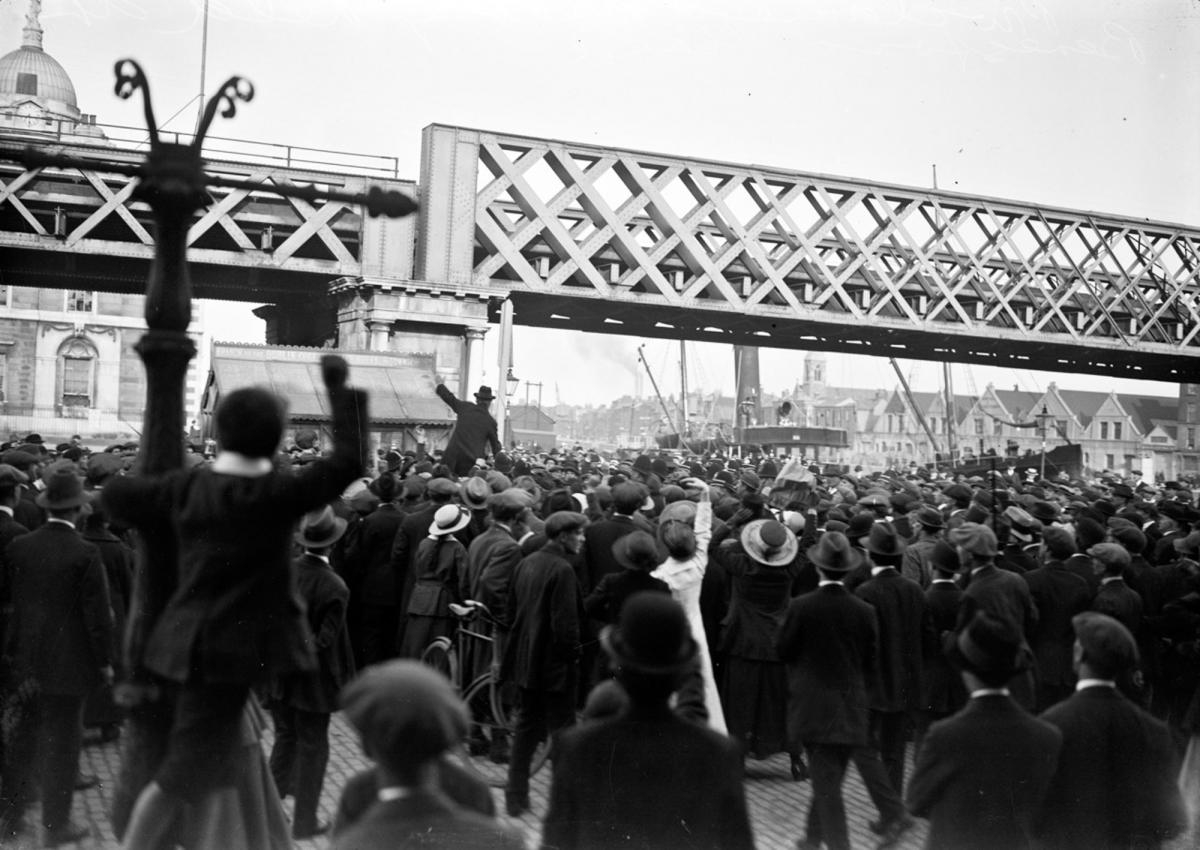 So the point is twofold. First, resignation and its corollary negligence fails the Road Rager test. If I give a person any kind of power without supervision, I make them into a despot. Second, and probably more important, if I allow people to be made into despots, and abandon them to the effects of their own fallibility, I show them tremendous unkindness. Of course, the Road Rager (A—hole) test isn’t the singular litmus test for all public engagement. But it does help us avoid inadvertently creating despots, so there are probably worse starting places.