When I was younger, I dreamed of jumping trains. Not modern trains or even Steinbeck’s trains—those  dusty wooden trolleys packed with bean cans and tobacco leaves—but western trains. Trains that ferried armaments to Union soldiers and strong horses to the frontier. I’d always imagine the train in a massive, open landscape, with stone towers in the distance and mounted pursuers close behind. I’d race along, rabbit-quick on my feet, and leap, with little effort, onto the rattling car an instant before the train rounded a bend into the oncoming night.

Unfortunately, in my state, the only trains I saw pulled oil or coal from southern Wyoming to the foundries and power plants of southern Colorado; and even if I could find a gang of bandits and a posse to chase them, it was clear that jumping a pill-shaped oil barrel would never deliver the runaway magic of my early western dream. But still, the dream never died, and so, ever since, when I travel and end up on a train, I know I am setting the stage for an epic. 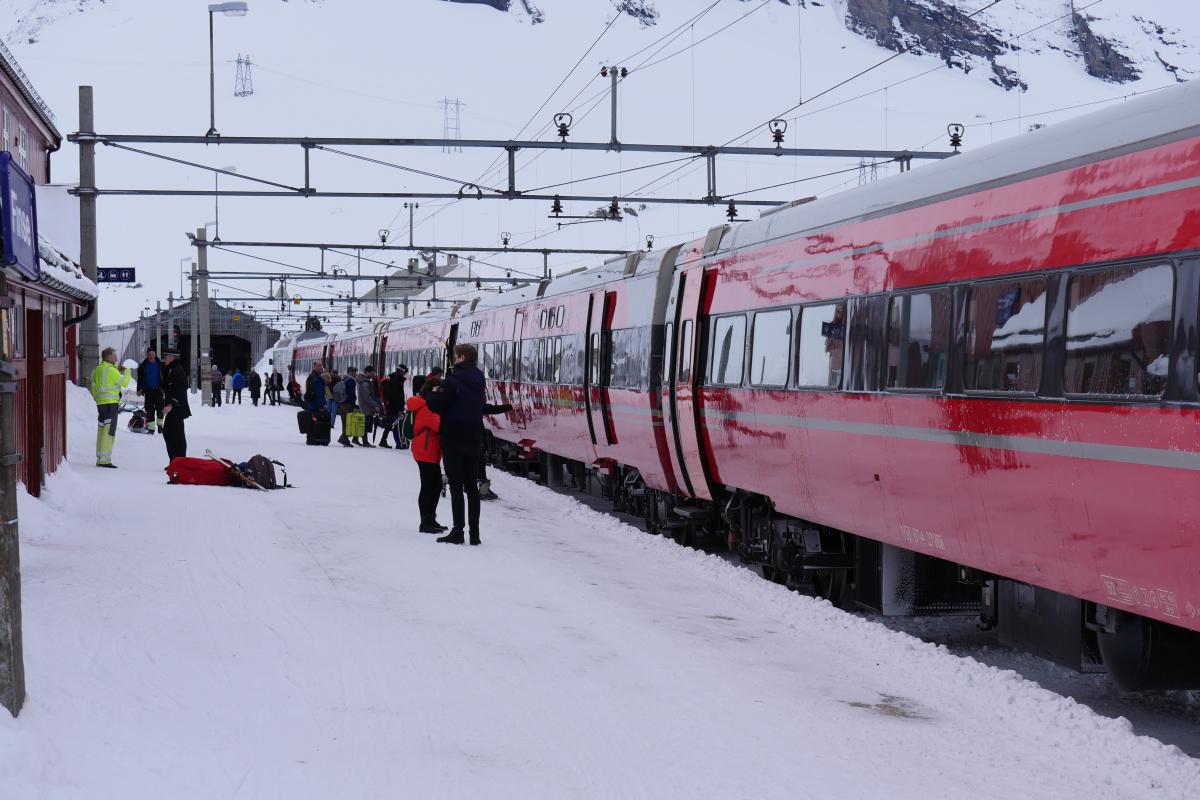 Once, on a trip to Peru, I found myself on the train to Aguas Calientes. It’s a popular train, with one terminal just below Machu Picchu, so the passengers were an international lot. The tracks wound out through the stunning steppe beneath the Andes and along turbid, cinematic rivers. I was gearing up for two perfect hours when a troupe of costumed performers appeared, working their way down the aisle, and the big, unimpressed American across the aisle signaled for my attention. He was large, with an emphatic mustache, and he’d bought a scalped ticket and barely caught the train. He’d also overpaid and felt, as outwitted travelers often do, that the country as a whole needed to be punished. Needless to say, I was making a great effort to ignore him when he leaned over and whispered with one of those prepare yourself nods, “When that juggler sticks his nose in my face, I am going to break it off.”

Or, one especially colorful trip, a friend and I flew into the distal end of Italy’s stiletto heel. Our plane emptied onto a hot airstrip, and after boarding the wrong bus and riding east an hour, Adam and I found ourselves at a quiet train station. It, too, was empty, except for two inquisitive police officers and the warm Sunday sun. Still, all that was fine until, after negotiating train tickets from a stubborn vendor who refused to speak one word of English, Spanish, or sloppy Italian, Adam and I found that our tickets did not correspond to a common day. Adam went back to see if he could swap his ticket, and when the train lurched into motion, I panicked and jumped aboard, and so there we were: Adam running alongside the train on a short platform, me running backwards against its motion, the two of us trying to shout, sign, and otherwise communicate that I would stop at an unknown town somewhere ahead, and if he didn’t catch a train in the next two hours, I’d meet him in Naples. And then the station was gone, snatched from the landscape like a tablecloth from a laden table, and all there was to see was miles of empty Italy.

Maybe it’s because you don't have to gas, park, and care for them, or maybe it’s because trains keep the story going, but I would travel by train over car any day. Unlike a car, on a train, motion is the circumstance, not the activity, and though it’s a simple observation, there’s a big difference between looking straight ahead at the oncoming road and looking sideways at a passing landscape. I don’t mind cars, but I do prefer for the landscape between a starting point and a destination to be counted in something other than time, because time relates to activities, and miles relate to places, things to be seen and engaged. 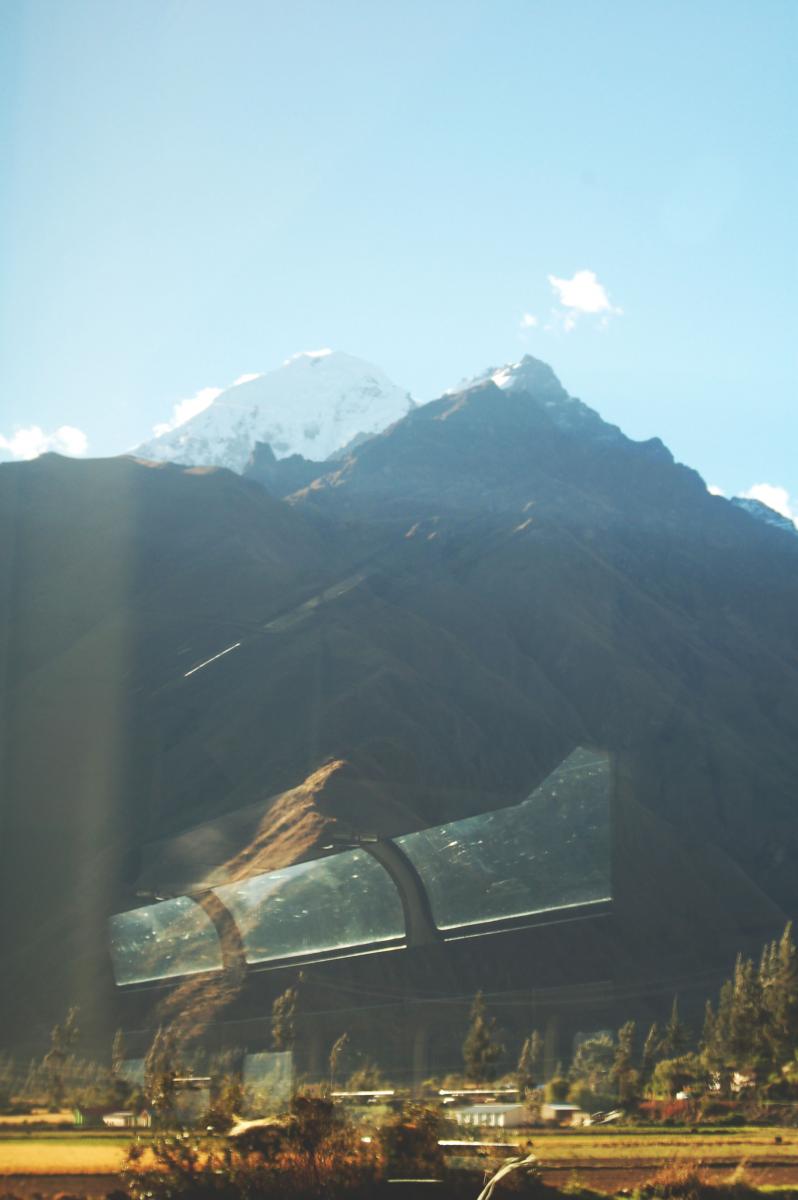 Now, of course I like motorcycles and bikes and trucks and all those things. The significant difference is whether or not our chosen transportation takes us into the adventure or out of it. My suspicion is that most cars are chosen, on purpose, to separate their drivers and their families from the reality of places. They are designed to teleport people between driveways and destinations, like human emails. The U.S. has the largest rail network in the world. Hardly anyone uses it, in part because it’s owned by freight companies, and in part because airlines and car companies fight tooth and nail to prevent railways from getting subsidies and becoming affordable. 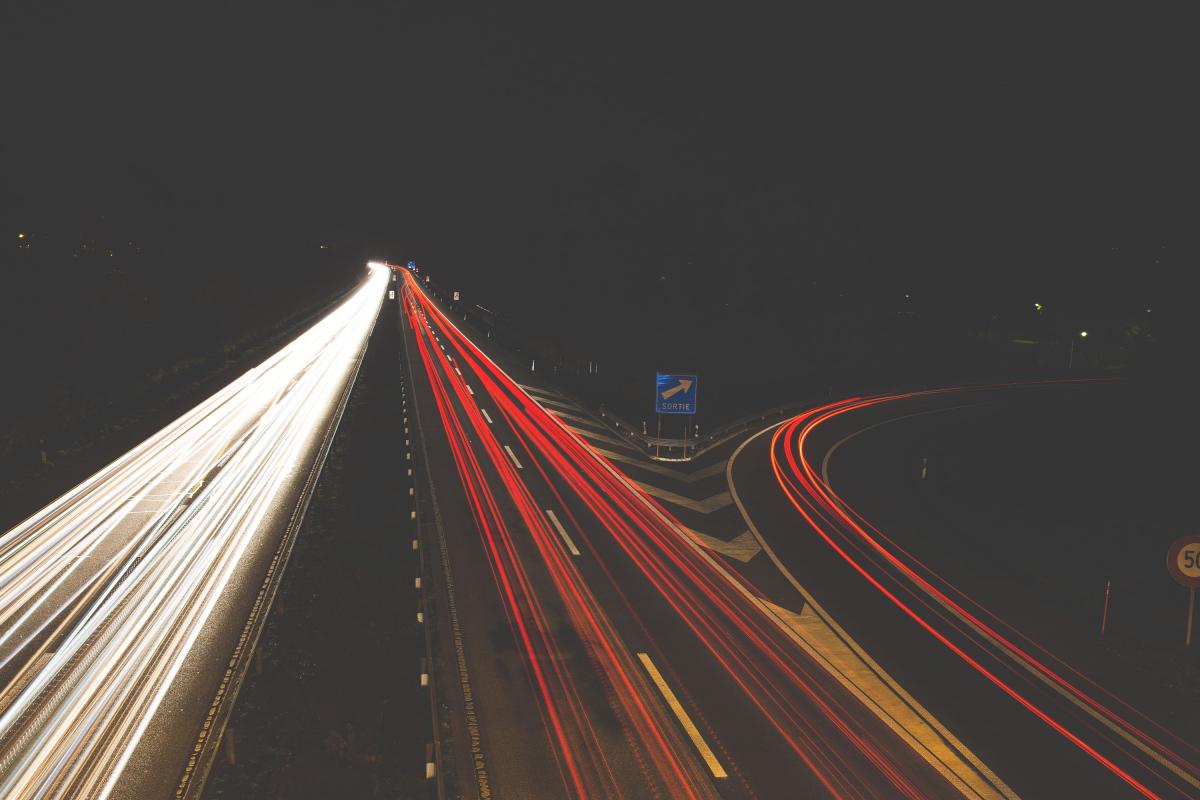 But here’s the thing: the ways we choose to travel really do shape the way we think of places. If the world is made only of destinations we can ship ourselves to, we don’t have to deal with places we dislike, and we don’t have to deal with people we dislike, either. We can effectively erase them from our experience. Personally, I do not want my travel to separate me from realities, however harsh; I would rather find ways to travel in, among, and through places.