I’ve taken to leaving myself notes. All around the house.

Currently, there is a pink Post-it on my bathroom mirror telling me: Plug in truck. I drive an old F-250 diesel, which has a handy engine-block warmer you plug into a 120 outlet. The issue being, diesel engines perform mighty poorly in the cold, and it’s still cold here in Colorado (last night in the teens), exacerbated by the fact that during my recent oil change the guy didn’t have any 5/40 left on hand so he put in 15/40 which makes an already sluggish diesel engine even more goopy. But if I warm up the old girl overnight, she runs like a champ.

Thus, the note on the bathroom mirror. To be seen at bedtime, when I’m brushing my teeth. At which point I pause, slip on my Birkenstocks, and go plug in the truck.

Today on the kitchen counter there’s another sticky, fluorescent green, with three vital phrases: Finish Taxes (it’s that time of year). Hunting Tags (Colorado—like most states—awards most of its fall hunting licenses on a lottery system; April 5 is the deadline and I don’t want to miss out.) Record Leicester (I’m hooked on English soccer; right now there is a fairy tale story of the meteoric rise of the club from Leicester City, at the bottom of the table last year to possibly winning it all this May. They play Saturday but I’m out of town so I want to remember to record the game; it could be a barn-burner). 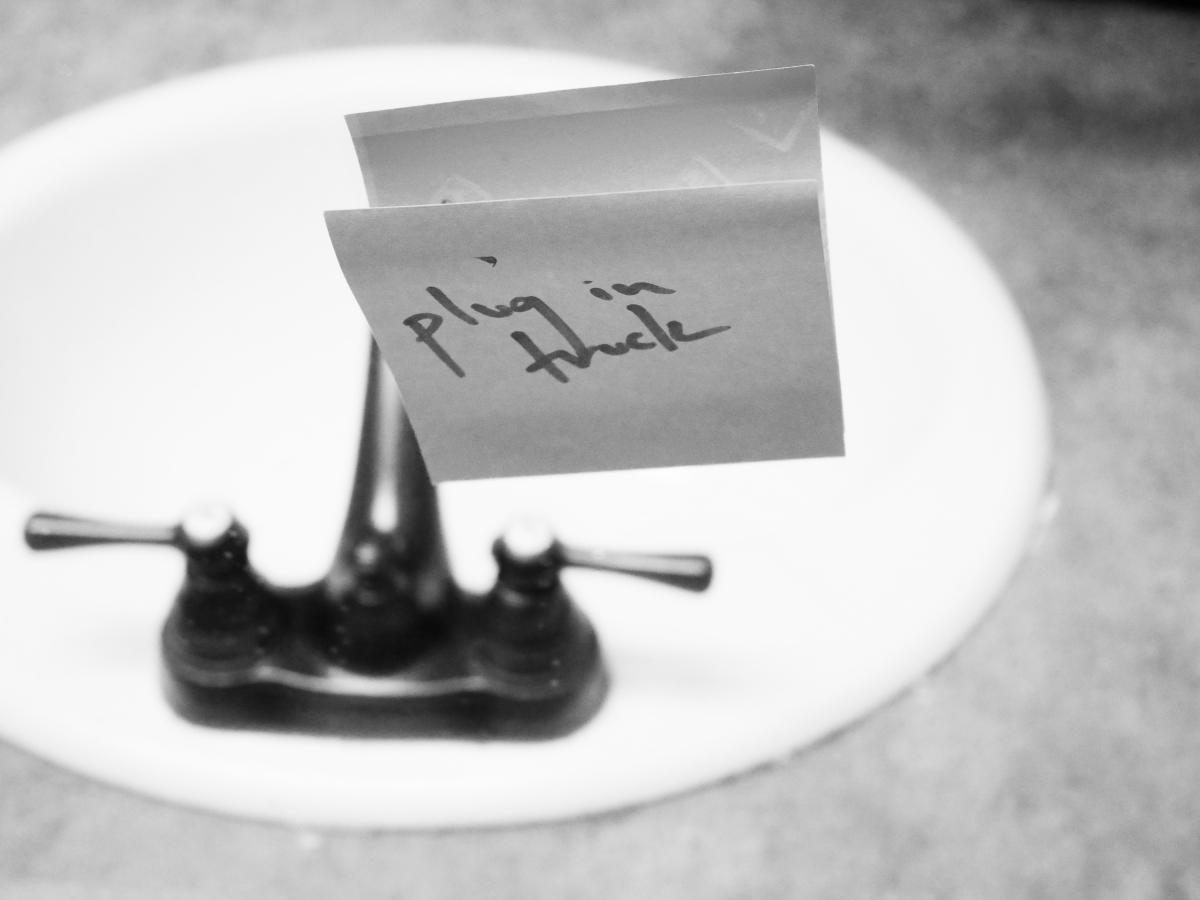 The problem, you see, is memory, and the problem is not just for older guys.

We are accosted, on a daily basis, by so much input and media, a constant firehose of “stuff” from Facebook/Twitter/Instagram/Google/Yahoo/YouTube, add the news and the texts you receive and email and memos at work…you get the idea. It wages a war on our souls, and one of the immediate casualties is memory—we lose track of the things that matter most.

It’s not that we forget to feed the cat or return a phone call; we forget far deeper and more important matters. We forget who we are; we forget who God is; we forget what he has spoken to us; we forget we live in a world at war. And when we forget…we lose heart. But we don’t usually see it happening; we simply know that we are not in a good place and we can’t remember when we ever were. 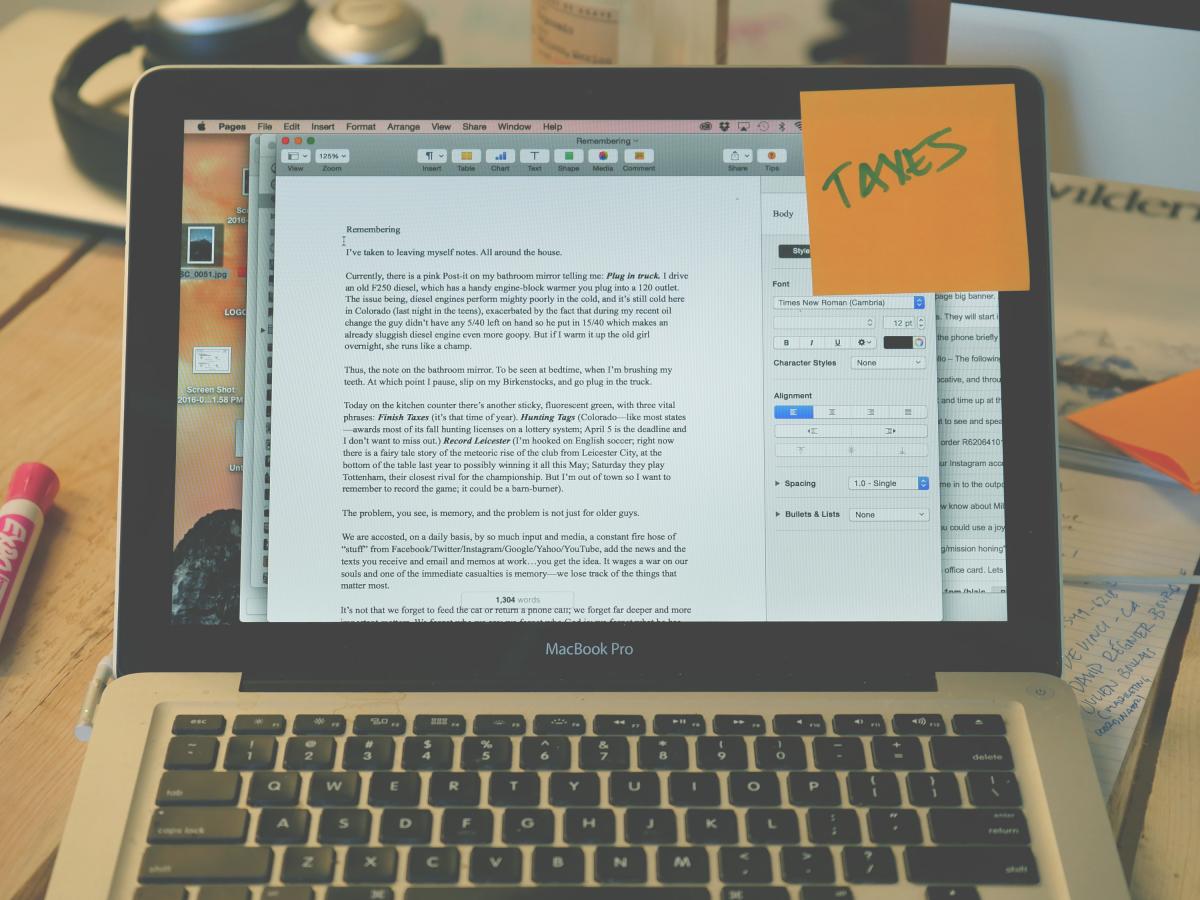 Try this: Name the five beautiful truths that came to you last year, those moments when you had utter clarity and your soul was practically rescued by it.

You see what I mean.

George MacDonald , the old Scottish poet and sage we love so much, captures our dilemma in these simple, haunting lines:

Sometimes I wake, and lo, I have forgot
And drifted out upon an ebbing sea!
My soul that was at rest now resteth not,
For I am with myself and not with thee;
Truth seems a blind moon in a glaring morn.
Where nothing is but sick heart vanity. (Diary of an Old Soul)

That heart-sickness, where nothing really matters anymore—that is the daily condition for most of the human race. From there, it’s an easy slide into resignation, then addiction, the various medications of your choice. We slide into cynicism, then bondage, then agnostic despair—the favorite abiding place of most Millennials. And in some bizarre last grasp for meaning, we feel heroic in our unbelief. 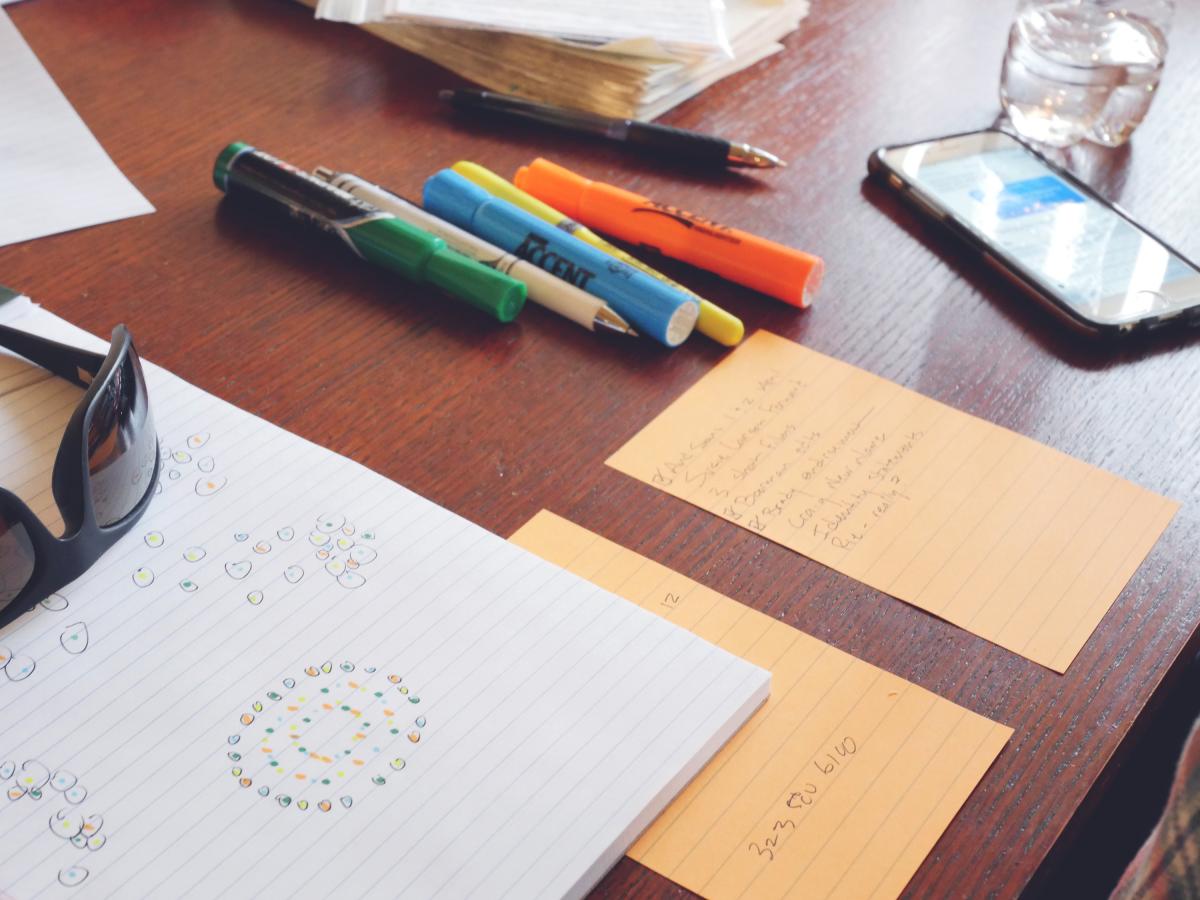 And that is why God strikes the gong of “remember” so often in the Old and New Testaments:

Only be careful, and watch yourselves closely so that you do not forget the things your eyes have seen or let them fade from your heart as long as you live. (Deut. 4:9)

In that day their strong cities…will be like places abandoned to thickets and undergrowth. And all will be desolation. You have forgotten God your Savior; you have not remembered the Rock, your fortress. (Is. 17:9-10)

Remember, therefore, what you have received and heard; hold it fast… (Rev. 3:3)

If you’ve spent any time in a more traditional church—the type that still sing hymns—you might recall stumbling across an odd moment during the second stanza of Come Thou Fount of Every Blessing (David Crowder does a nice cover): “Here I raise my Ebenezer/Hither by Thy help I've come.” The rest of the hymn is now lost to me as I get sidetracked with, What the h--- is an Ebenezer? Why am I raising one? I don’t think I have. Am I supposed to? Would I recognize one if I saw it? All the while equally distracted by associations with good old Ebenezer Scrooge, which takes me off on further rabbit trails.

The hymn refers to a story from the Old Testament, one of those fabulous Lord of the Rings-type battles when it looked like Israel was about to be utterly massacred by a marauding army, but God intervened and intervened so mightily that the people of God ran their enemies all the way out of the country and then some. The prophet Samuel then “took a stone and set it up between Mizpah and Shen. He named it Ebenezer, saying, ‘Thus far the Lord has helped us’” (1 Sam. 7:12). The point being, every time an Israelite passed that way again, they would see the stone and remember what God had done, remember how utterly faithful he is.

And it does the heart good to remember. Because we all too easily forget. 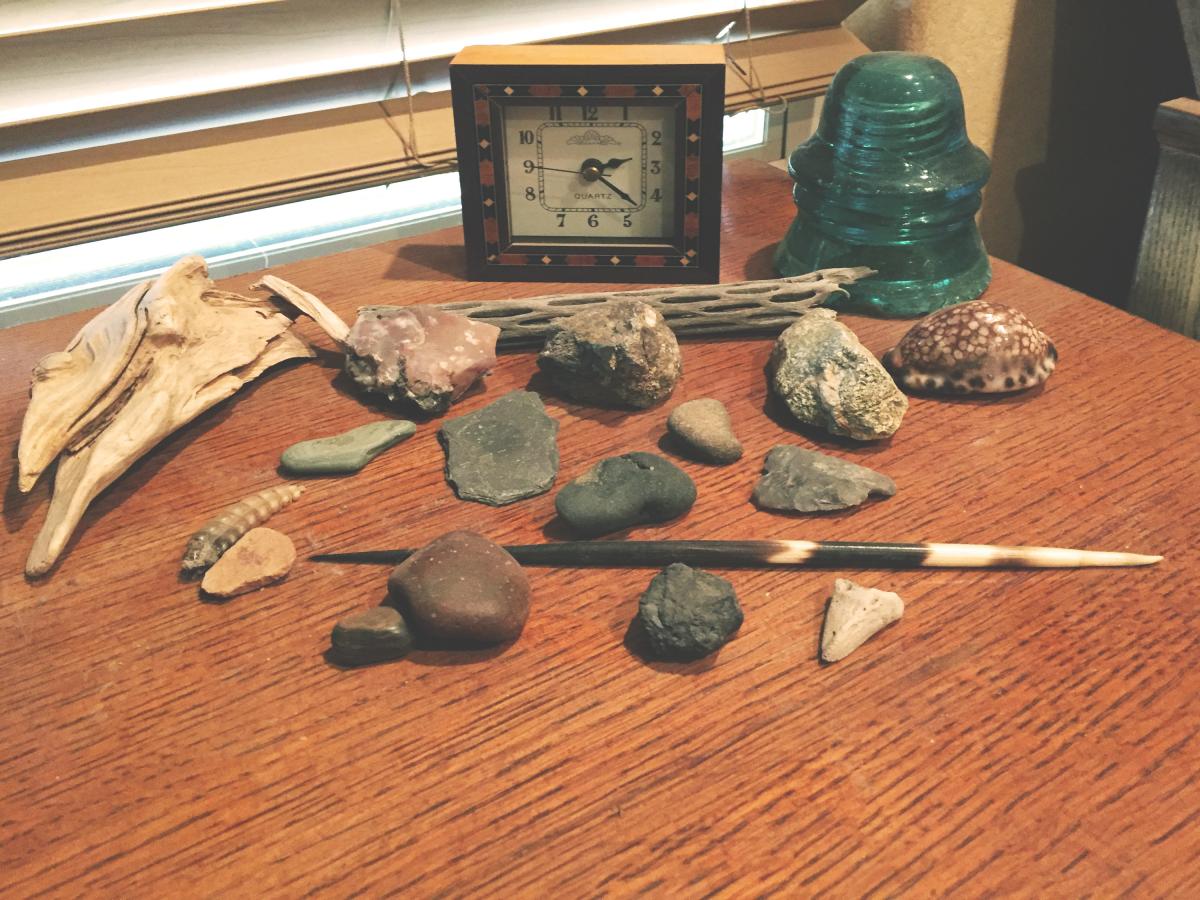 On my desk at home, where I most often do my work as a writer, but far more often where I simply spend morning time with God, I have a number of Ebenezers. The tooth in front we believe to be a bear’s tooth, found high on an unnamed pass in the Flattops Wilderness on a backpacking trip I don’t want to forget. The stones all have significance to me, but three are highly prized: Next to the seashell is granite from the top of the Grand Teton; left of it a rock from the top of the thousand-foot “prow” on Kit Carson peak; in front of the porcupine needle (from a hunting trip in South Africa) the little round stone is from a failed attempt to climb the north buttress of Mt. Sneffels, and the emergency rappel to get off in a lightning storm.

I also have important reminders posted on my computer and around my office. Every time I begin a new journal I copy over those critical words I must remember. Because I forget even the most precious things.

Where are your stones of remembrance?

Where do you keep all those words that once meant so much to you—the clarity you received on your identity? The counsel you know will save your life if you follow it? The precious truths you know to be true of God?

We are at war, friends, and one of the battles we must wage is against forgetfulness and the sickness of heart that comes with it. I love the movie Spirit; I love the soundtrack too. I love these lines from the low point in the story:

Then from on high – somewhere in the distance
There's a voice that calls, "Remember who you are"
If you lose yourself – your courage soon will follow

So be strong tonight – remember who you are
Yeah, you're a soldier now – fighting in a battle
To be free once more – yeah, that's worth fighting for