Editor’s note: We know. Read it anyway. It’s like spinach, good for you.

On a good day in Canada, I would end up in an elevator car devoid of economists, and after the European Studies and the English and the World Languages students got out on the second, third and seventh floors, respectively, I would be left alone to ride up five more and sneak off at the 12th. I was newly married and living in Vancouver. I was Economics with the tools of Rhetoric, but on the elevator between the two departments, my one ambition was to avoid both questions and the incredulous expression that followed them. The English department was willing enough, excited by interdisciplinary work and vulnerable, in an emergency, to the seductive appeal of technical language. English students, you see, are closet scientists. Tell one you’re studying agency and isoelasticity, and they’ll buy you a drink. Economists are not so easily swayed. Most of them believe that English is the hood ornament on the automobile of civilization, and economics the engine. Most social and hard sciences, I’ve found, think something of the kind, and none of them, without a thorough grounding in etymology, was likely to be interested in the two words whose common ancestry grounded my work. 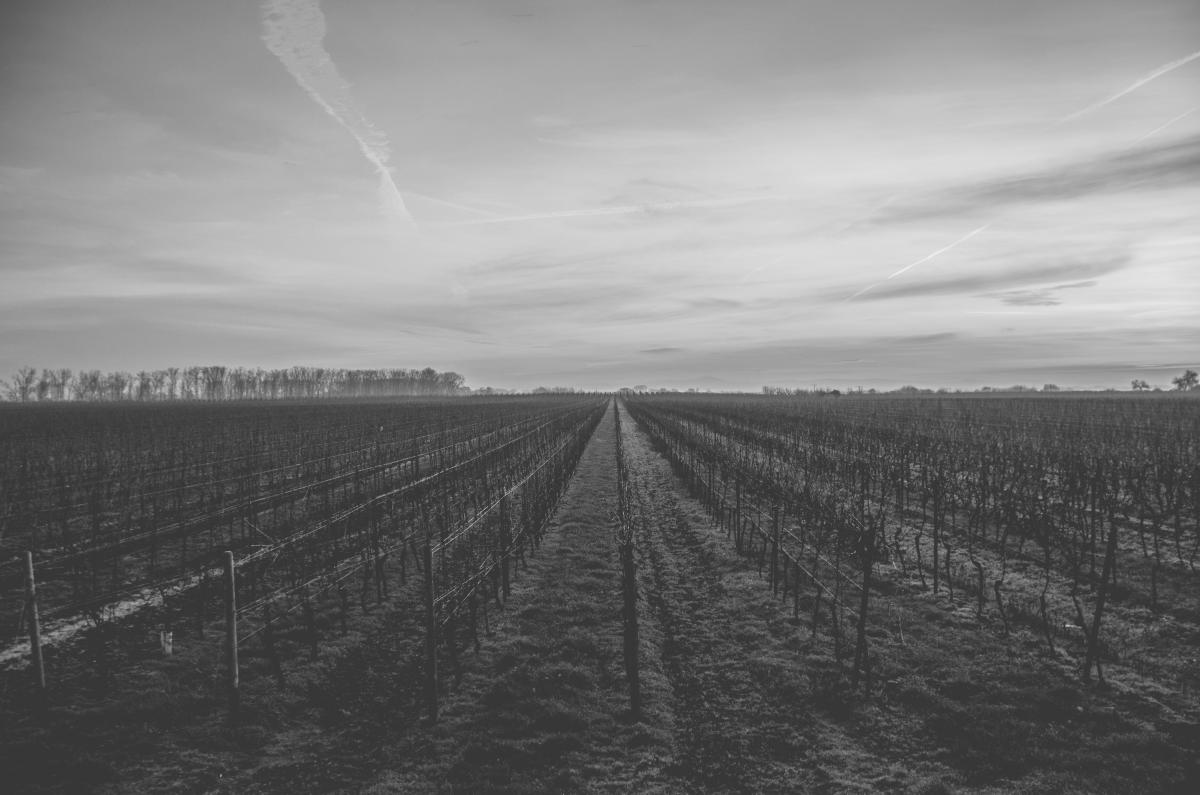 In its basic form, economics is the study of the laws, nomos, that govern the household, oikos. Hang with me—this is helpful stuff eventually.

Ecology is the study of the patterns or knowledges, logos, that constitute a household, an oikos. Given the explicit similarity between the two concepts, it seems silly that economists and ecologists rarely think of themselves in terms of the other. An economy is a system of practices that exists in relationship with—and is in fact submitted to—the patterns of a place.

Of course, an oikos does not mean a household as such. It works at the intersection of three distinct concepts: the family (as a line of continuous descent), the household (as an extended community), and property (as the entire material expression of that community). 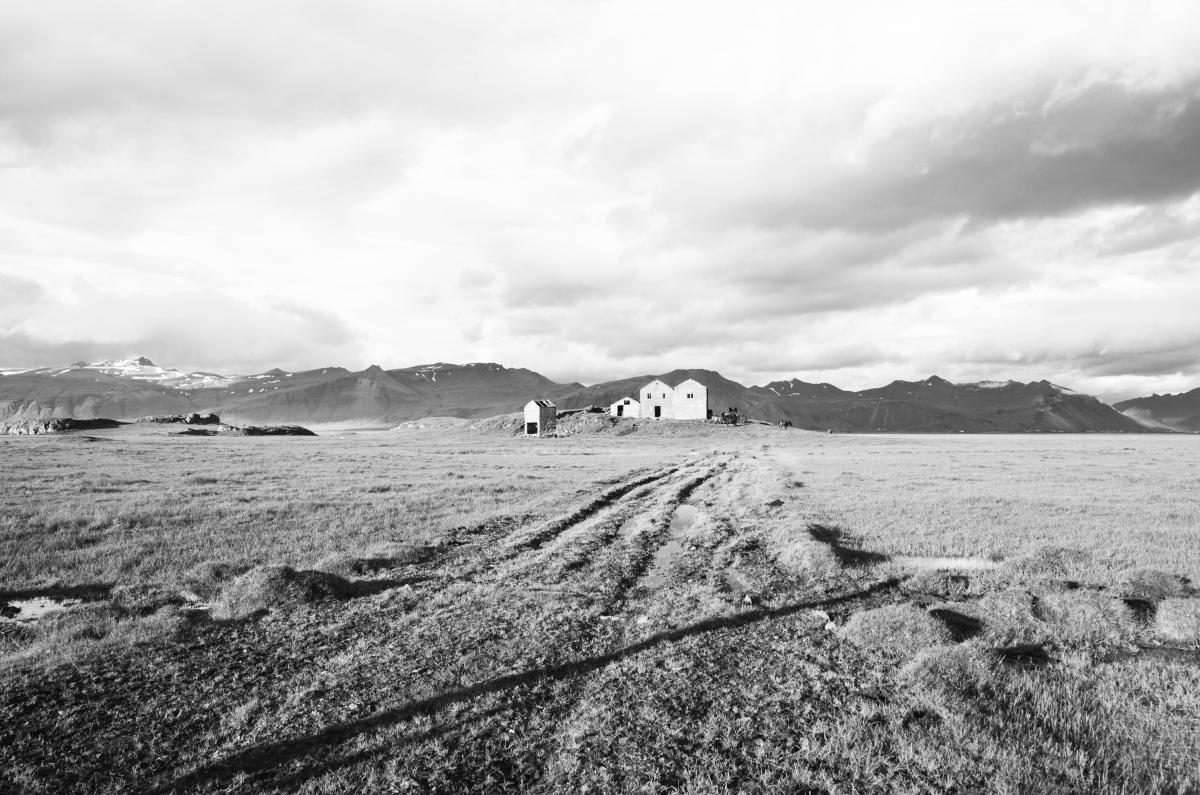 Enter ecology, oiko-logos. If the concept of a family assumed persistence across time, it was vital to understand the limits of the place in which that family lived, and to match the patterns of the household activity to the patterns of the underlying landscape so that both the family and the landscape could thrive. In fact, assuming that one could survive without the other was nonsense. For Aristotle, economics was always an ethical endeavor. It was the way a person learned to structure their life in order to rightly respond to their charges.*

An economy is an ordered house. Better yet, it is a household whose order fits the underlying landscape in such a way as to guarantee the long-term flourishing of both.

We do this with our cash, for one thing. The person who buys a house they need to work constantly to afford structures their life in an overt way, but so does the person who metes out their cash on tiny buys without thinking long-term of place. In fact, if we buy a bike for joy or tools for work or micro brews for conviviality we are doing economics and, if we are doing so on purpose, we are thinking economically. 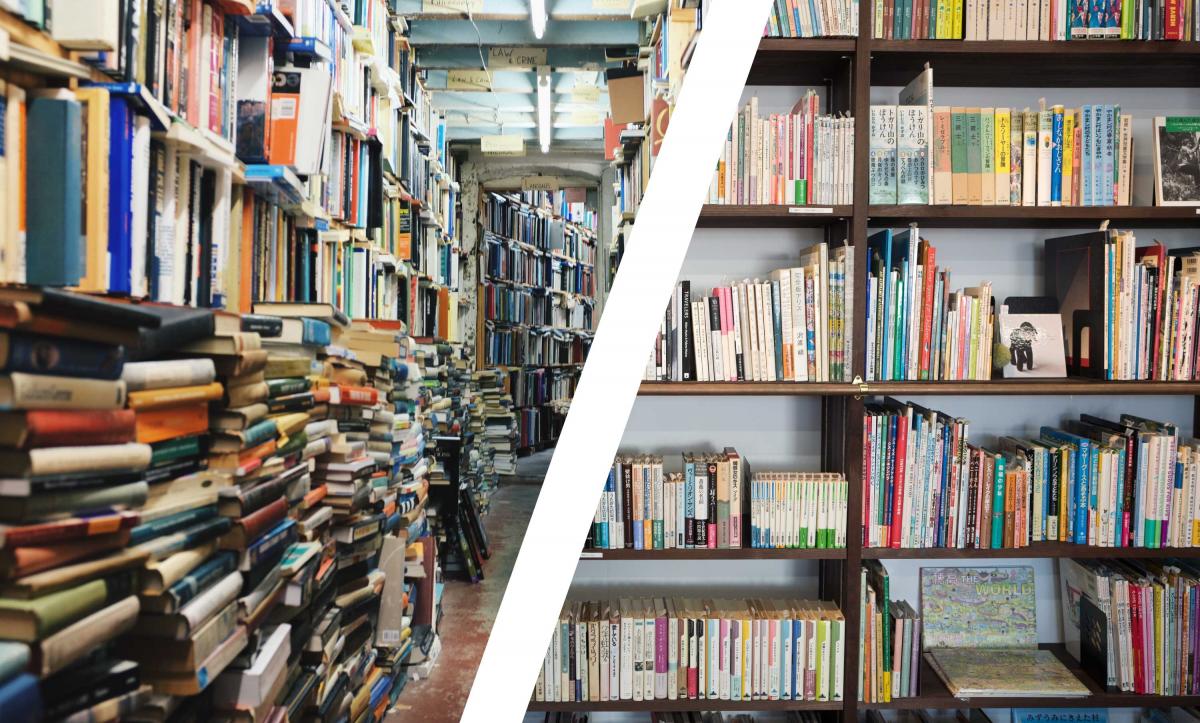 We also do this with our work, because when we store our work in objects and places, we order the life of the place and the community. I’m renting now, like some 60 percent of millennials, and while I’m probably not going to turn the back yard into a garden (and wouldn’t be allowed to if I tried), I have worked to ensure that the property drains in such a way as to ensure good irrigation, made sure the clothesline built in back stays standing under weight, and cleaned the flaking garage paint whose toxic composition would otherwise poison the grass. Even in my little rental, I have the opportunity to invest my work into an ordered body to support the flourishing of the landscape, and, as a matter of course, of the community.

For Aristotle, economics was always an ethical endeavor. It was the way a person learned to structure their life in order to rightly respond to their charges

One last point here. In his letter to the Corinthians (the first one), Paul talks economics. When he calls himself a preacher of the gospel, an administrator, he calls himself an economy, an oikonomos, the ordered household of God. While this was only pointed out to me recently, it bears strongly on how we think of economics, and though the implications are far-reaching, there’s space for one thought here. Insofar as being economic begins with being ourselves an oikonomos, personal economics probably does not begin with our work. It begins instead with our intimacy with God, because it’s there, actually, that we learn our identity and its entailed vocation, both of which inform our relationship with our household and the structures we build to support it.

A Story Worth Living up Understanding Politics Through Road Rage