I am drawn to the North Sea.

I first met it at 17, on the north coast of Scotland. Something about its wildness, the cold and haunting beauty, captured my imagination. Its waters, dusty blue like deep stone, look north to the pinnacle of the world. I dreamt of myself returning one day to set out upon its salty skin and engage with the dangerously beautiful. At 22 I have fulfilled that dream in a way entirely unexpected: I have fallen in love with a woman.

Relationship with a strong, alive woman carries with it the wildness and the dangerously beautiful that I saw and longed for in the waters of the North Sea. And it is dangerous for a reason. Just as when two currents converging off a cape create volatile waters, so at the convergence of two hearts, two stories, the waters surge and roil and there is conflict. In most convergences, conflict is inevitable and natural, not a sign that something is wrong—simply proof of the wild powers at play. But if conflict is “natural,” inevitable, why does it always seem to feel like failure? 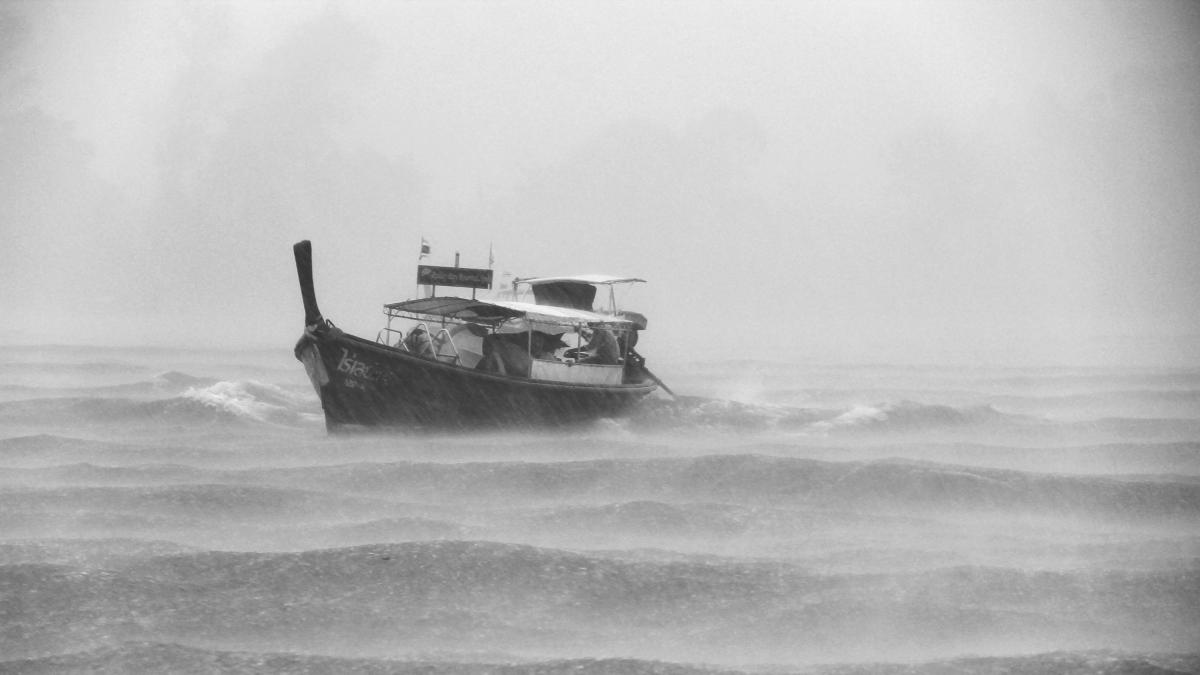 Every time conflict flares up in my relationship, I feel like I’m in Lupe Fiasco’s “Battle Scars,”
You shouldn't have but you said it / It shouldn't have happened but you let it / Now you're down on the ground screaming, "Medic!" / The only thing that comes is the post-traumatic stresses / Shields, body armors and vests / Don't properly work

The war metaphor works because that is what it feels like. There is pain, there is disappointment, and there are feelings of rejection. Like the North Sea, you cannot control conflict. That is one of the reasons why love and the seae (and relationship) are so alluring. But when pain, disappointment, and rejection follow, conflict for me so often feels like failure. Why aren’t I living better? I want to be Jason Bourne or James Bond; I want to have total mastery over my world. Not suffocating dominance, but rather the knowledge that I am completely equipped to handle anything I am confronted with. I want to feel like the sailor who knows the sea. Conflict flies in the face of this desire. I do not feel mastery when I have hurt, or have been hurt and I feel anything but equipped. I feel like a five-year-old wearing arm floaties in the middle of a North Sea tempest; the convergence of our mutual longings, our disappointment and pain heave and toss with the momentum of all our past heartache and I feel sucked into the vortex.

That is rather intimidating, but the real failure of conflict is not that it happens, but how it is handled.

My friends report, “We had a fight.” But I think the problem is betrayed in the language. “Fighting” is inherently separating; it assumes two opponents attempting to subdue the other forcibly, either through pain or strategy. It assumes a winner and a loser. But being in love means being an advocate for the restoration of another person—even in conflict. Especially in conflict. When advocacy and restoration are the context, working through frustration and pain can take place in the safety that I am seeking my beloved’s good, or that she is seeking mine. 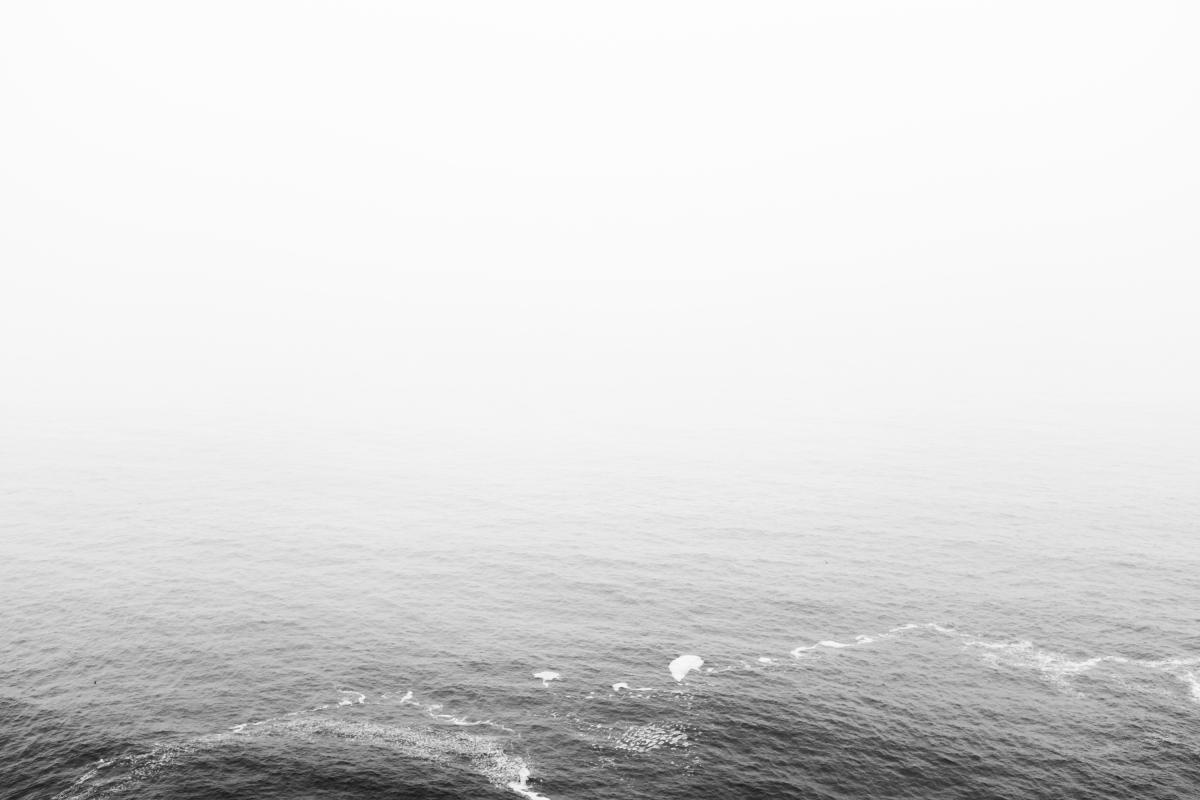 Yes, there is risk. I find I have to be willing to set sail on the North Sea. As the poet Antonio Machado wrote,

Mankind owns four things
that are no good at sea:
rudder, anchor, oars
and the fear of going down.

Conflict is not failure. How we handle conflict can go poorly, and it often makes me feel ill-equipped. But in the safety of being an advocate for the other, in our mutual commitment towards restoration, there is safety in naming brokenness. Converging currents are part of the glory of the sea, and of love. But enough maritime metaphors.