Every spring, the American Mustache Institute (it's a real thing) leads the charge on March's most anticipated event beyond basketball: Mustache March. It is, as much as anything, a celebration of the great aesthetic tradition that links grocery store clerks to Davy Crocket. Everyone is allowed to grow a mustache. From old bearded patriarchs to the young, callow shoots that show nothing but potential, facial hair greatness is more democratic than any democracy I know.

In this exciting time, people across the web celebrate facial hair's best and worst: Confucius in a bracket toe to toe with Alexander Burnsides. It's exciting. It's also misleading.

Mustaches are a product of context. Colonel Sanders just wouldn't do in a silent film. Ghengis Khan looked fine, we know, but put the wispy beard that ruled the world on an Italian painter, and someone would call the police. With so many intervening factors, it's difficult to celebrate the main event itself-the mustache-and not the varying egos that wore them.

In an effort to correct for this overarching investigatory oversight, we've prepared an alternative lookbooks, putting the great mustaches of history on a confirmed masculine baseline: Han Solo. What follows is a Hall of Fame, standardized by the jawline that made the Kessel Run in 12 parsecs. 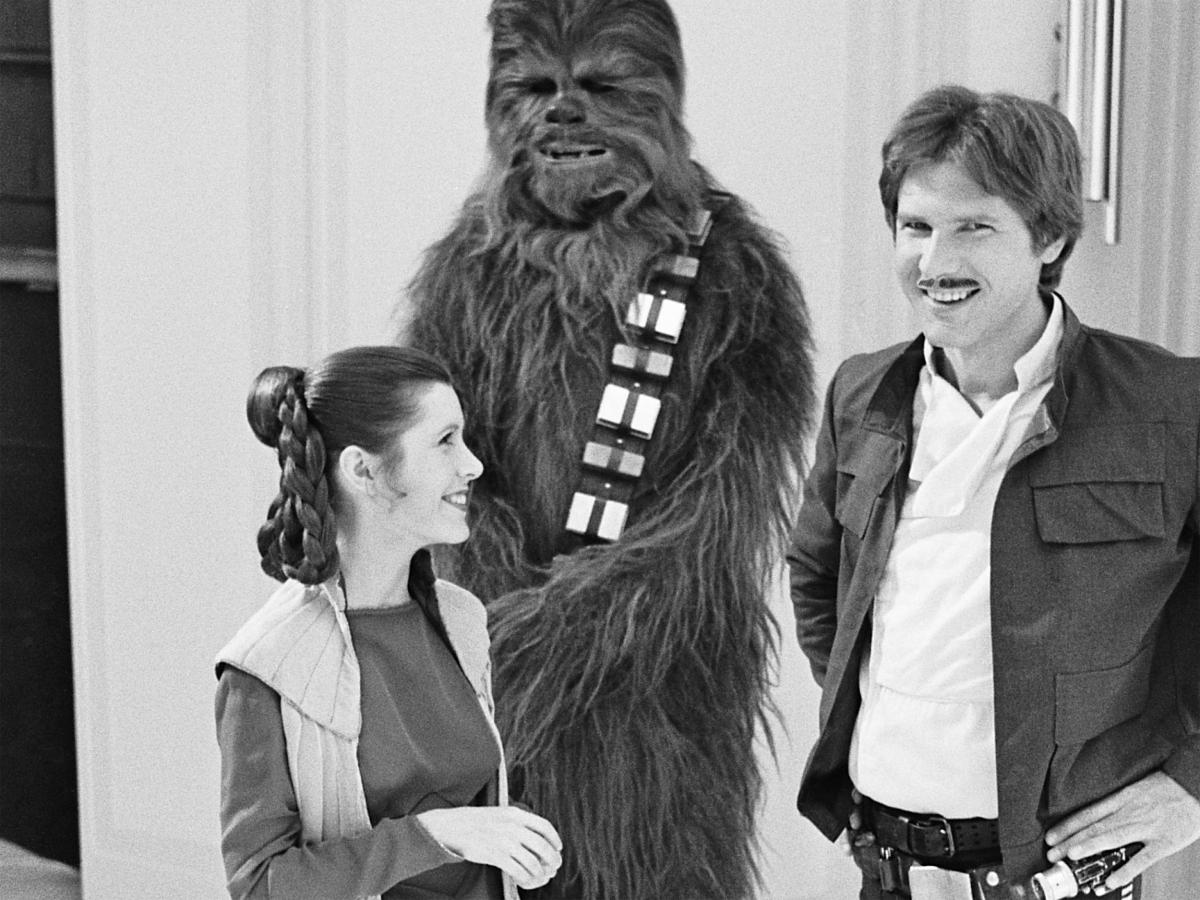 A blonde monk's tonsure, donated to victims of cowboy fraud. 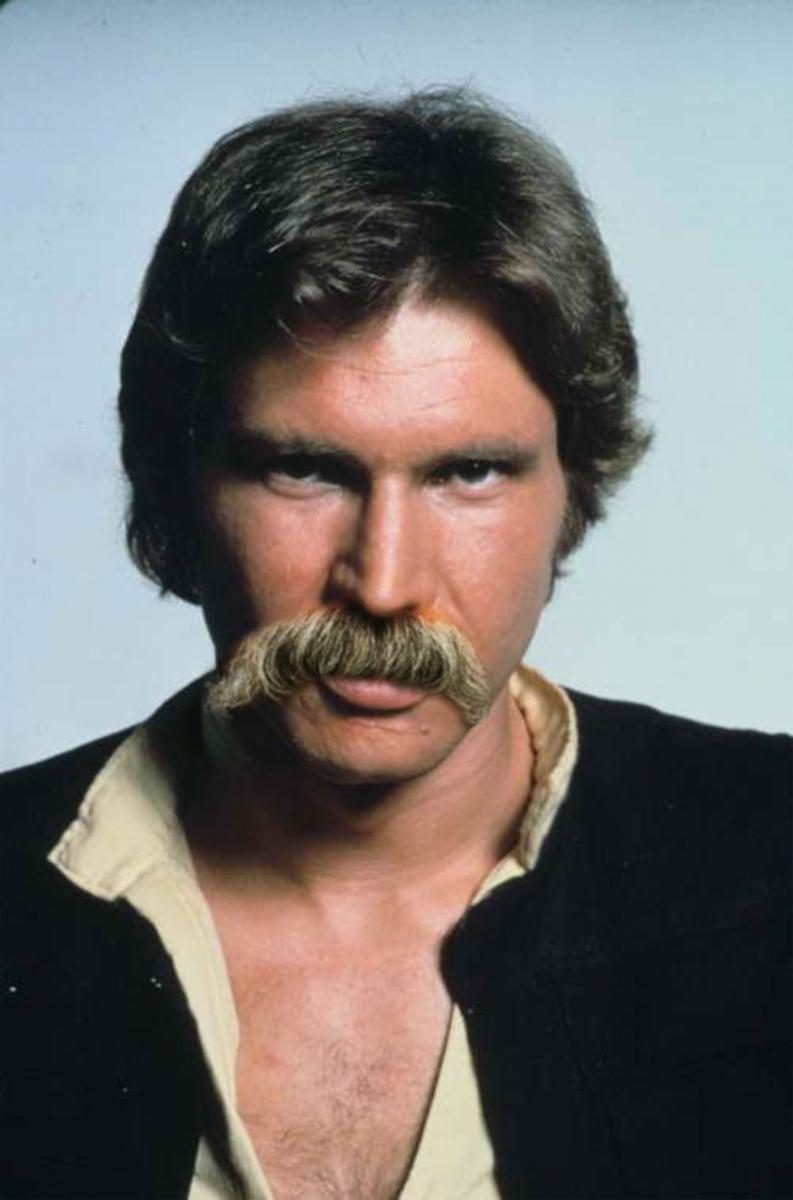 The Bat-Signal calls the caped hero to rescue Nietzsche from himself. 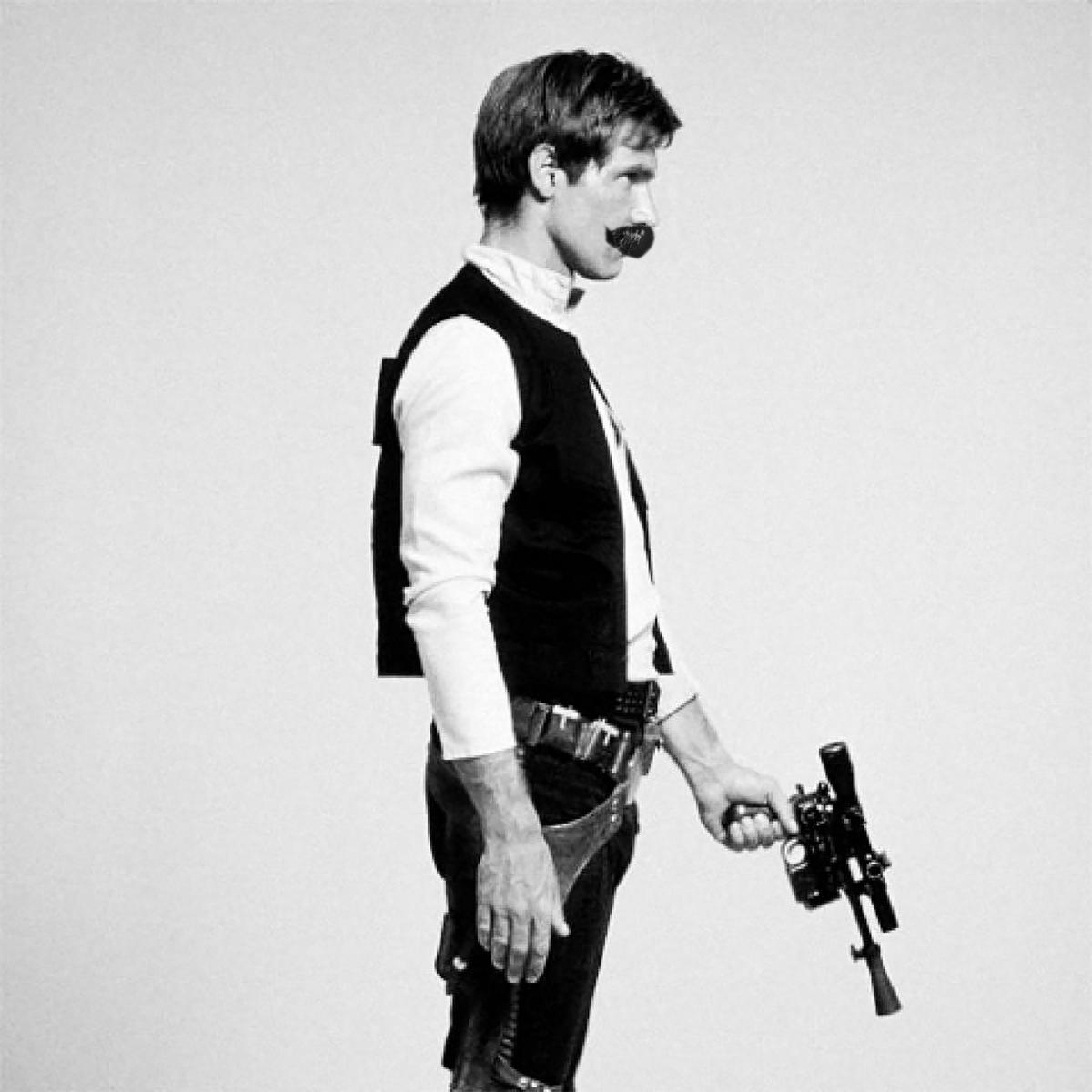 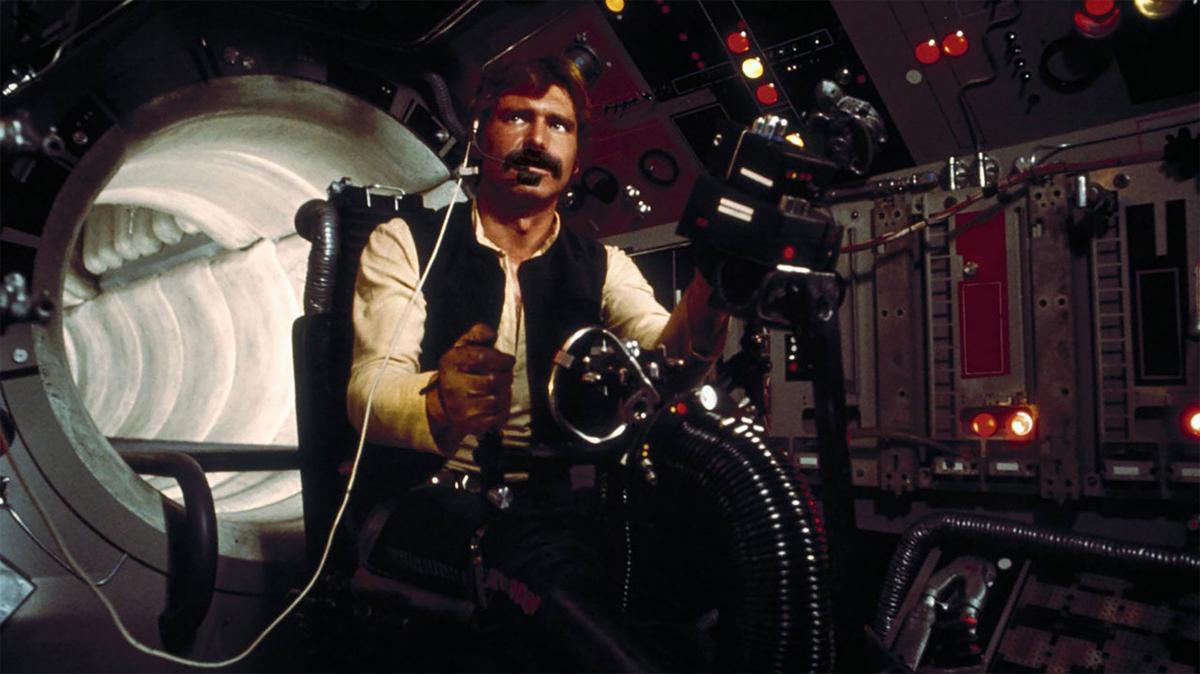 Two B-52 profiles are about to crash! 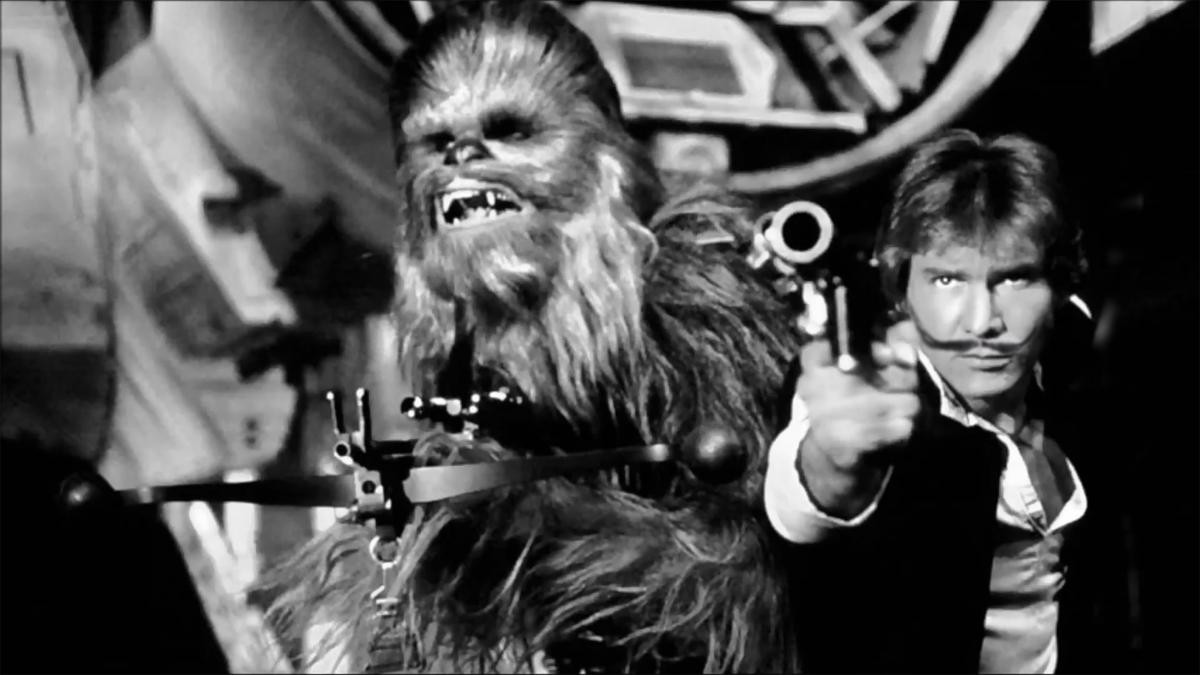 The Sneak, from Homestar Runner, finds the ultimate hiding place. 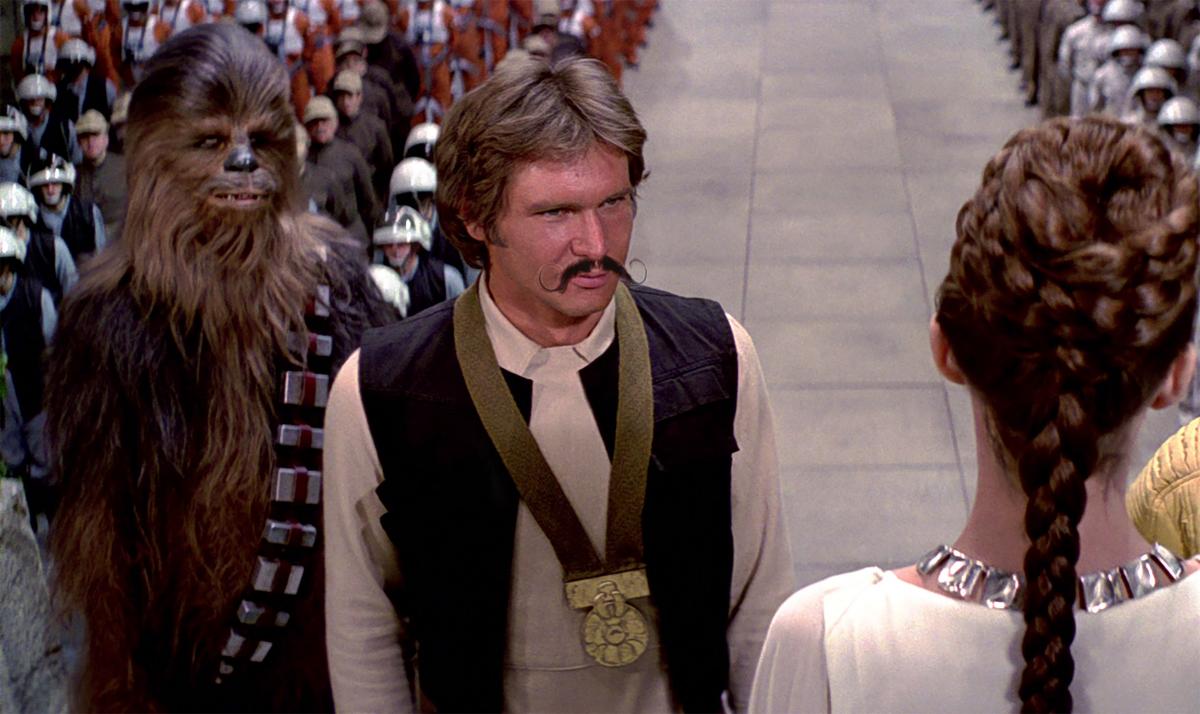 Wear a pirate hat on your face! 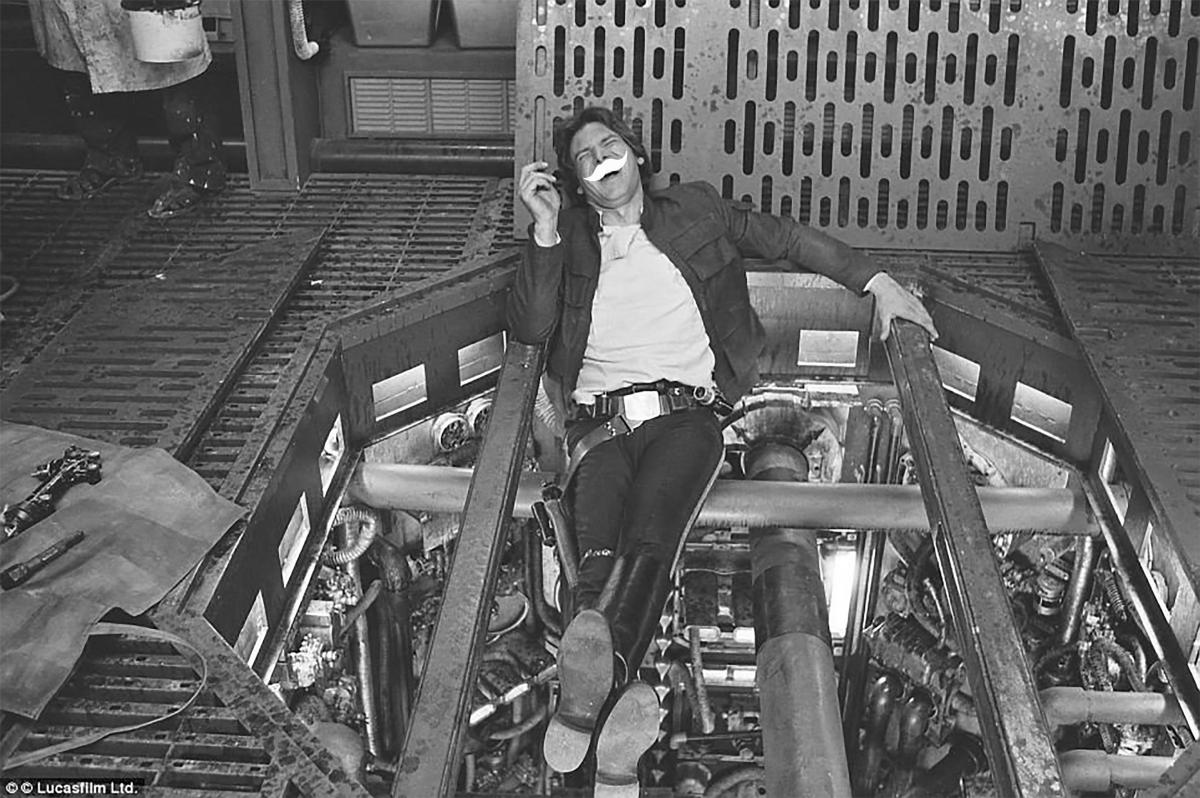 A British Barrister wig, downsized and ready to go. 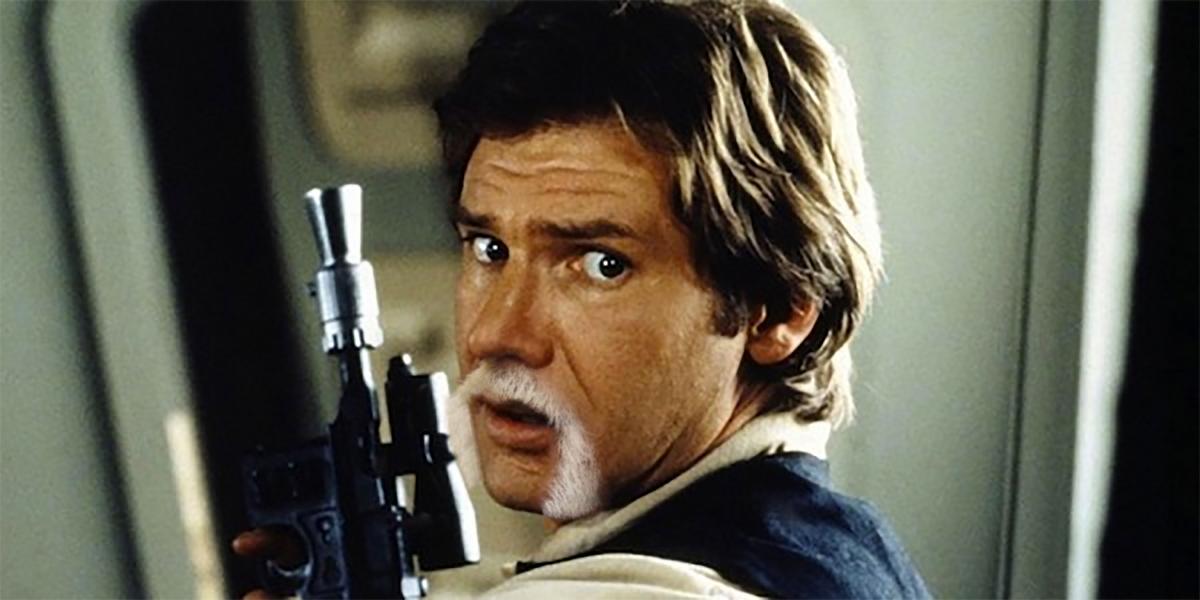 Disqualified. This beard is actually a sage brush bush. 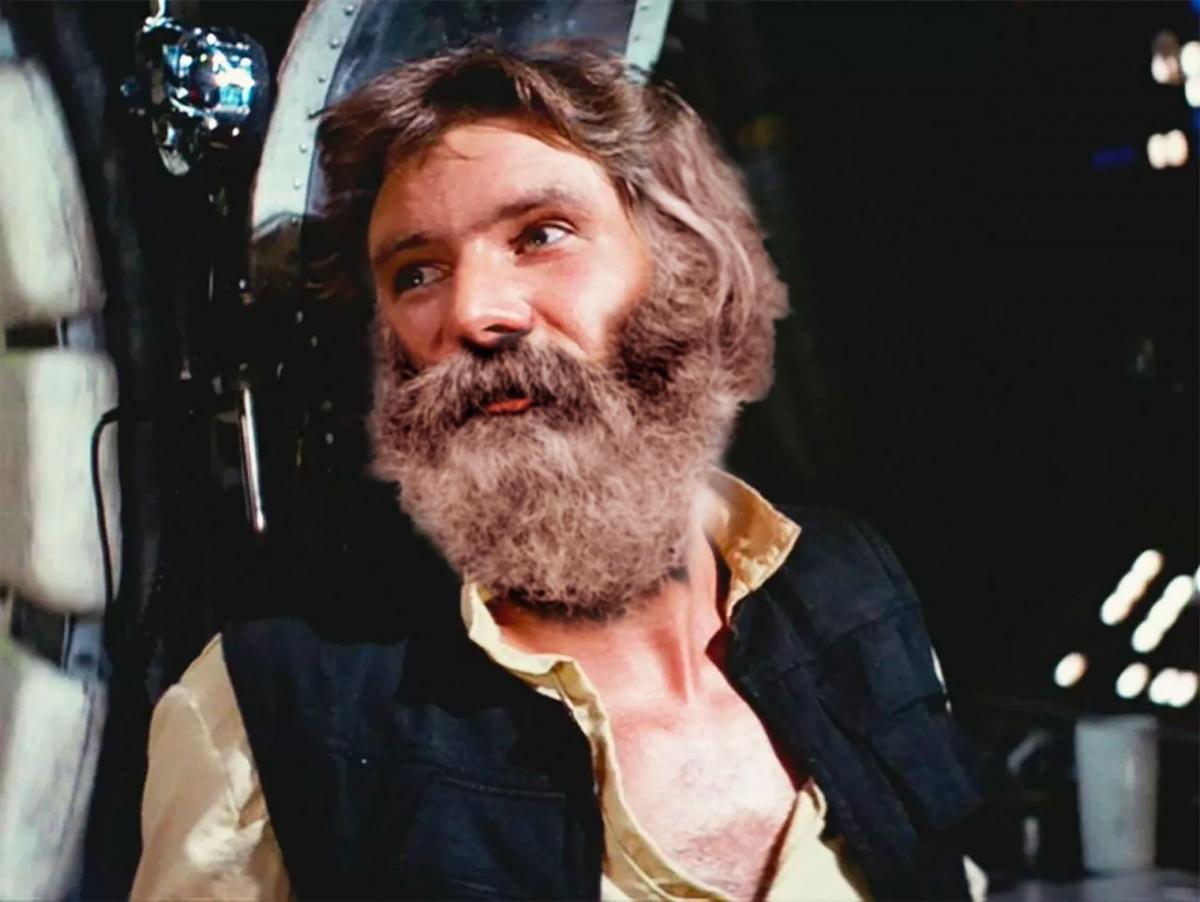 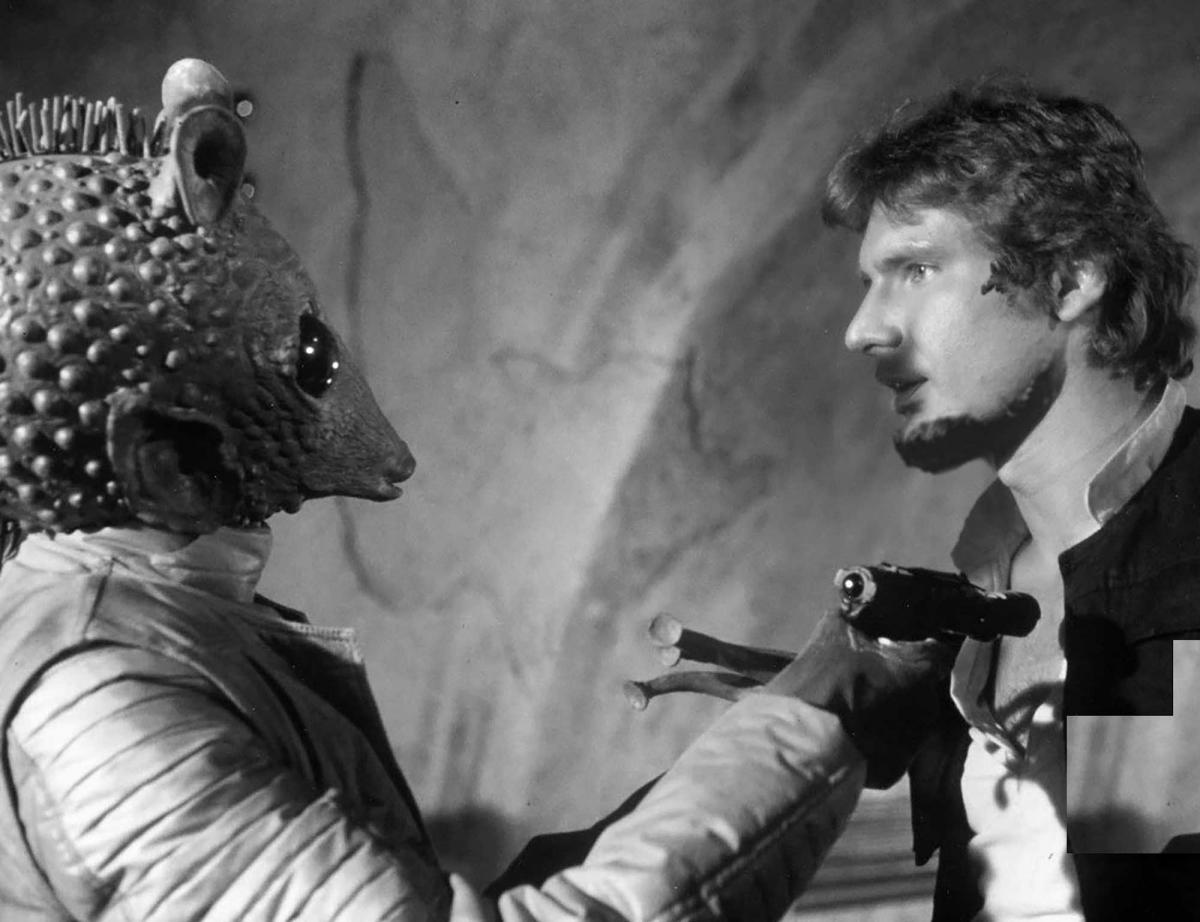 Over the Wall up Agony and Hilarity Both