Agony and Hilarity Both

Some years ago in the mountains of central Wyoming, I watched from a low rise as a juvenile grizzly bear took off after a herd of elk. The sun was trembling on the ridge of the mountains to the west, and the light, which was rich and rosy, packed the air so completely even the autumn grasses seemed stilled by it, taut with expectation. The grizzly had a hard time with the elk, who broke and ran like a murmuration of birds, and then came back together like synchronized dancers, as though aware their stampede had an audience.

I am intrigued by the memory of that evening because even as much as I stood, awestruck, delighted to be there, I also wanted it to stop. It was beauty that appalled, as some beauty does. I don’t know if anyone else has experienced that, but I suspect so. One afternoon, when I was younger, a rainbow appeared over a blaze of backlit rain. The rainbow itself was worth stopping at, but then, cracks opened in the clouds behind, and shafts of light, like huge, supporting beams, fell on the ground, one at a time, as though placed. Beauty stacked on beauty until the result was almost unnerving. It wasn’t that the beauty was actually ferocity—the bright, nourishing quality remained. But the consequences of the beauty, its message, were rising, like a writer’s face an inch below the text.

The lessons of beauty are like the lessons of pain, only I learn them more slowly, because I can stomach beauties much longer than I can stomach pains. But the point remains: beauty, when it is unveiled, teaches the same basic lesson as pain. Stay with me… 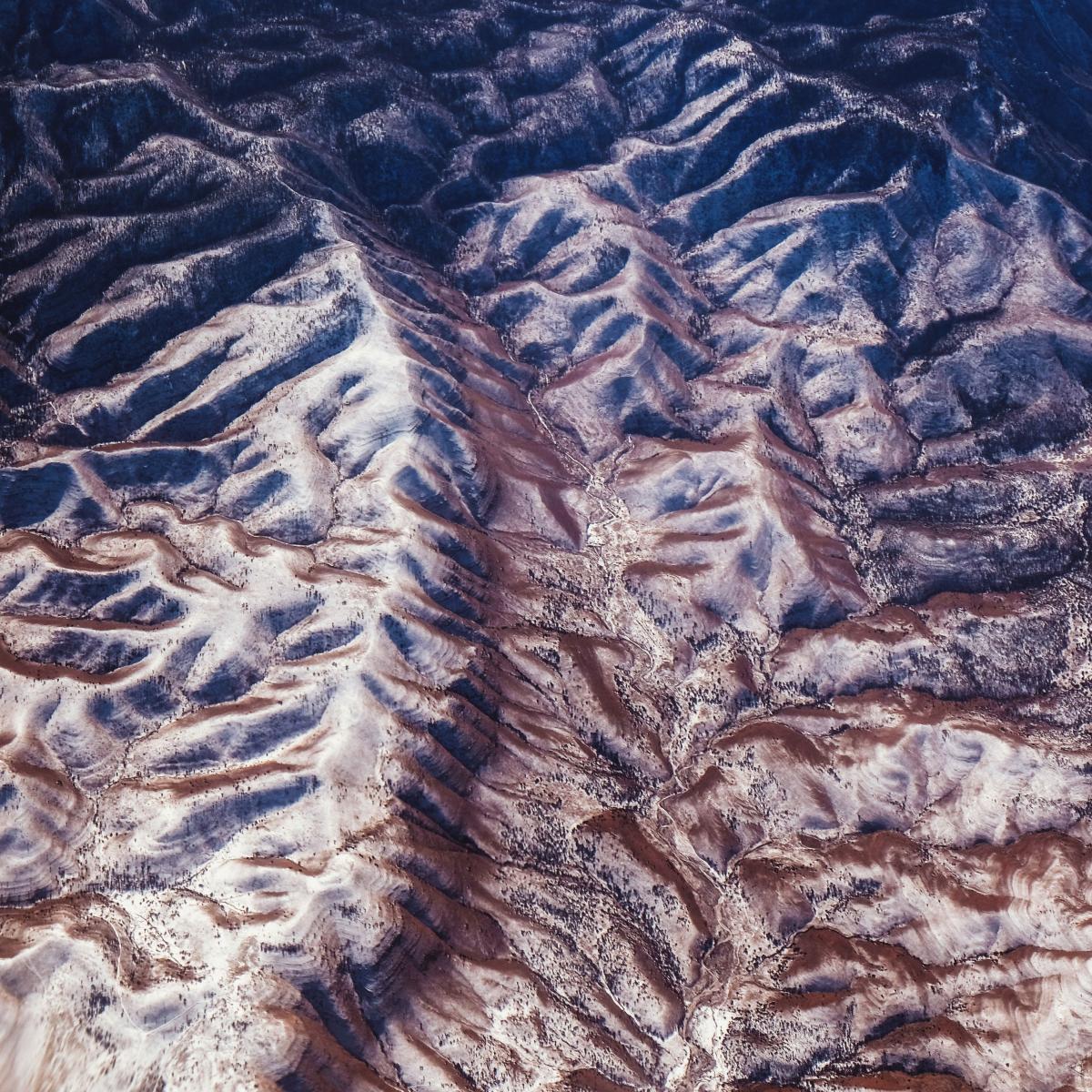 There’s a wine bar not far from my town called the Epicurean Cafe. Probably every town has a wine bar called the Epicurean Cafe, but I like ours, although I’ve never been inside, for two reasons. First, because there’s a tilted wine glass by the door, pouring everlasting riches into the mouth of a caricatured Bacchus. Second, because Epicurus wouldn’t have had anything to do with the place. I was interested, in my college years, to learn that Epicurus, the lay philosopher whose name is interchangeable—rightly or not—with hedonism, wrote strong and dire warnings about pleasure. Epicurus preferred small pleasures, a tranquil but ultimately resigned contentment. It’s fascinating: the philosopher of pleasure agreed almost entirely with his ascetic contemporaries, the Stoics, who argued that to be happy, human beings should shirk both pleasure and pain and develop a sterile, scientific appreciation of “the way things are.”

And what does beauty teach? I think Annie Dillard’s book A Pilgrim At Tinker Creek is the best meditation on beauty’s lesson. I hadn’t read Dillard until recently, but I had heard enough to know that it is a sharp, exuberant investigation of the natural world. I wasn’t disappointed. Dillard’s world is not a world of soft, comforting niceties. It is a shocking, exultant world, a world bursting with intricacy and generosity. As Dillard writes, “After the one extravagant gesture of creation in the first place, the universe has continued to deal exclusively in extravagances, fling intricacies and colossi down aeons of emptiness, heaping profusions on profligacies with ever-fresh vigor.” 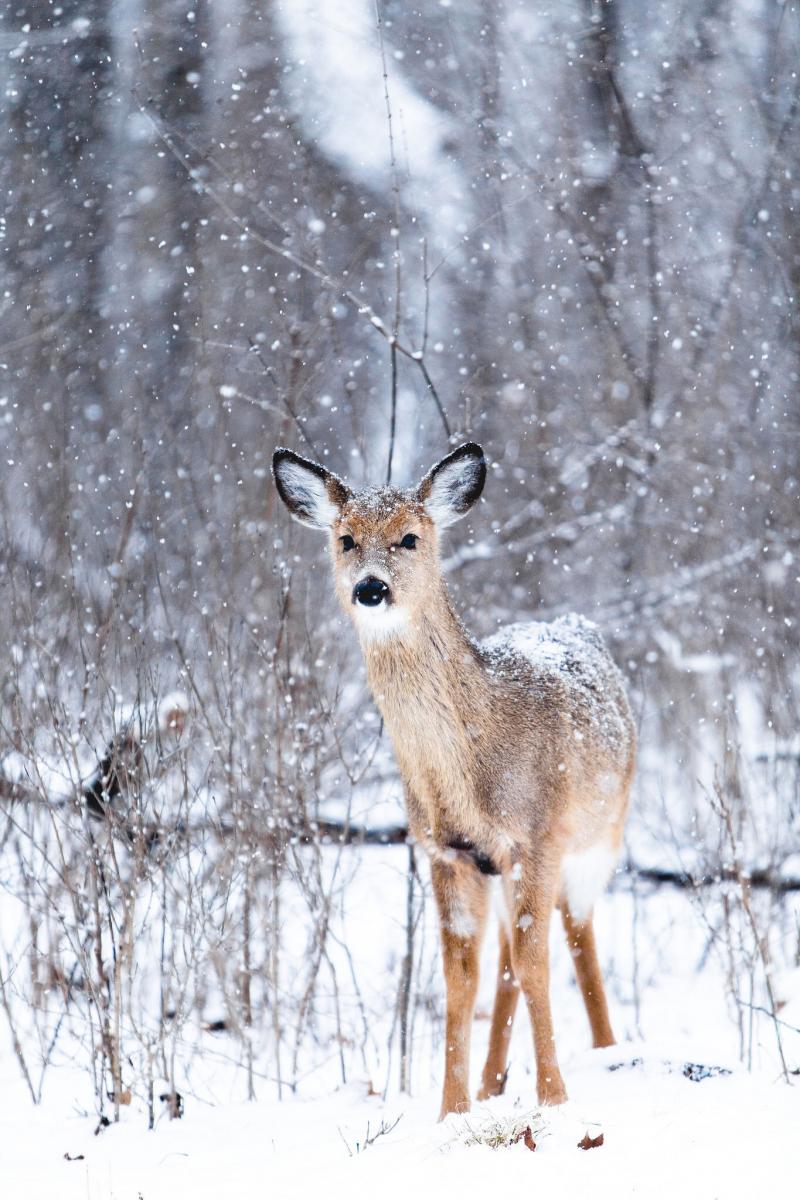 Dillard points out that the generosity of beauty is often more appalling than the presence of decay, because beauty confirms the extravagance of the world. Beauty is a lesson in prodigality. It is the exclamation mark, the bold underline set beneath the extravagance of the riches heaped upon creation. See, it would be enough if there were something instead of nothing at all, if the world was and was cold, pallid, and unsurprising. That would, at least, be palatable. The Stoics would love it. But the world is generous, sharp, bright, and beautiful. (As are people.)

It’s easier to see, then, why Epicurus and the Stoics and a good many others tried not to see beauty too much. If the world does not deserve to be, and is, and if people do not deserve to matter, and do, then a good deal hangs on the nature of the One doing the bestowing. Beauty is a gift, and so, like other gifts, relies for its security on the nature of the giver. There are some people from whom I would never accept a gift; it would come with too many strings, too many chances, too much ill will. I had a teacher in high school from whom I would not take a Q-tip. And there are others from whom I would take a gift gladly. They are trustworthy. They know the right moment, they give the right thing, and they give it with abandon.

Of course, with beauty, we have no chance to refuse the gift. It has already arrived. The bright world hangs on the precipice of its own non-necessity, breathless instant to instant, and has only the genuine goodness of its maker to assure its endurance. Beauty demands that Jesus be trustworthy, and he is; but  still, it would be easier if the world didn’t already hang on him being so. 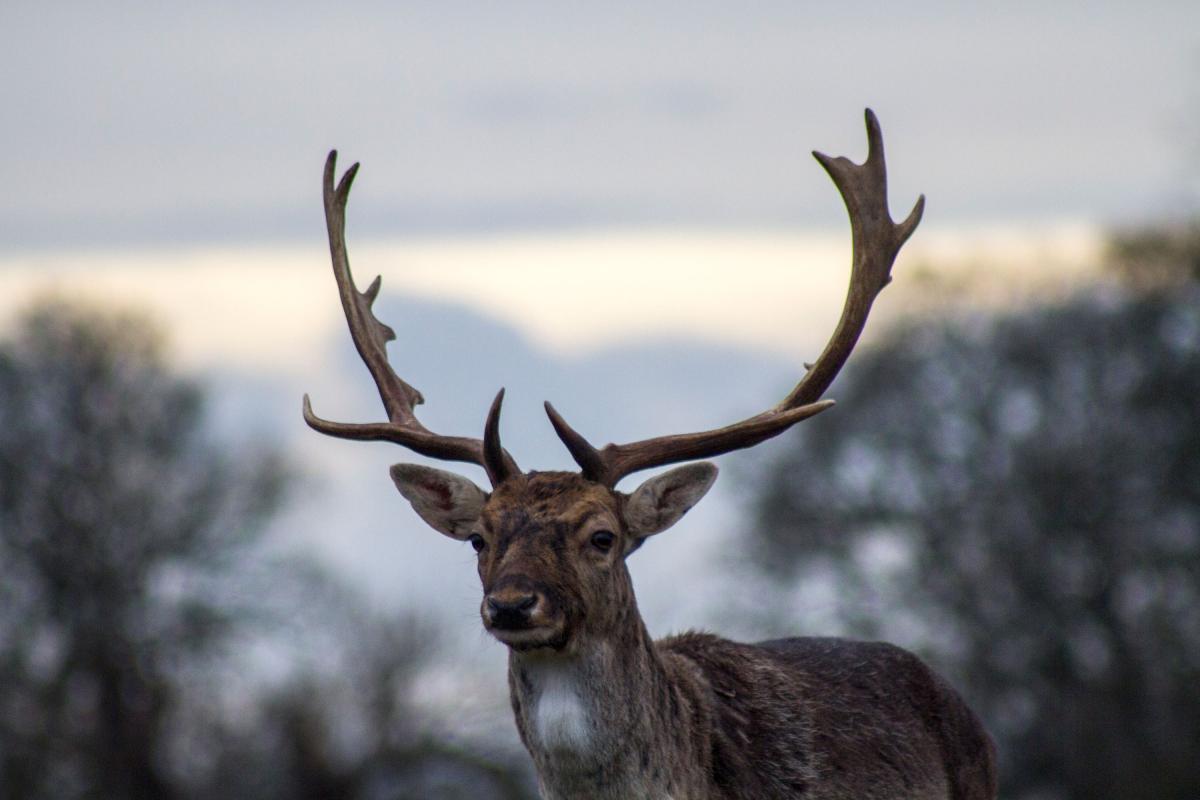 It’s been important for me lately that these are also the lessons of pain, though read the other way. How often, after disappointment, do we say, “But that’s life,” and so resuscitate the Stoics’ vain conviction that if we knew what life was, we wouldn’t be bothered by it, could steel ourselves against it. We are still bothered, of course, but it is easier to look away from beauty and look away from suffering and pretend the world is dull and flat. When I do not look away, I know that I will see just how staggering this story is.

Norman Maclean wrote that agony and hilarity are both necessary for our salvation. By which he meant we need both beauty and affliction. I think he was right—I think he was right about a great many things, but here, especially. Agony and hilarity both set out the questions on whose answer our salvation hangs. Hilarity asks, “Do we trust Jesus to be generous beyond—infinitely beyond—deserving?” And agony asks, “Do we trust him to carry the terrible worthiness it takes to answer pain?” 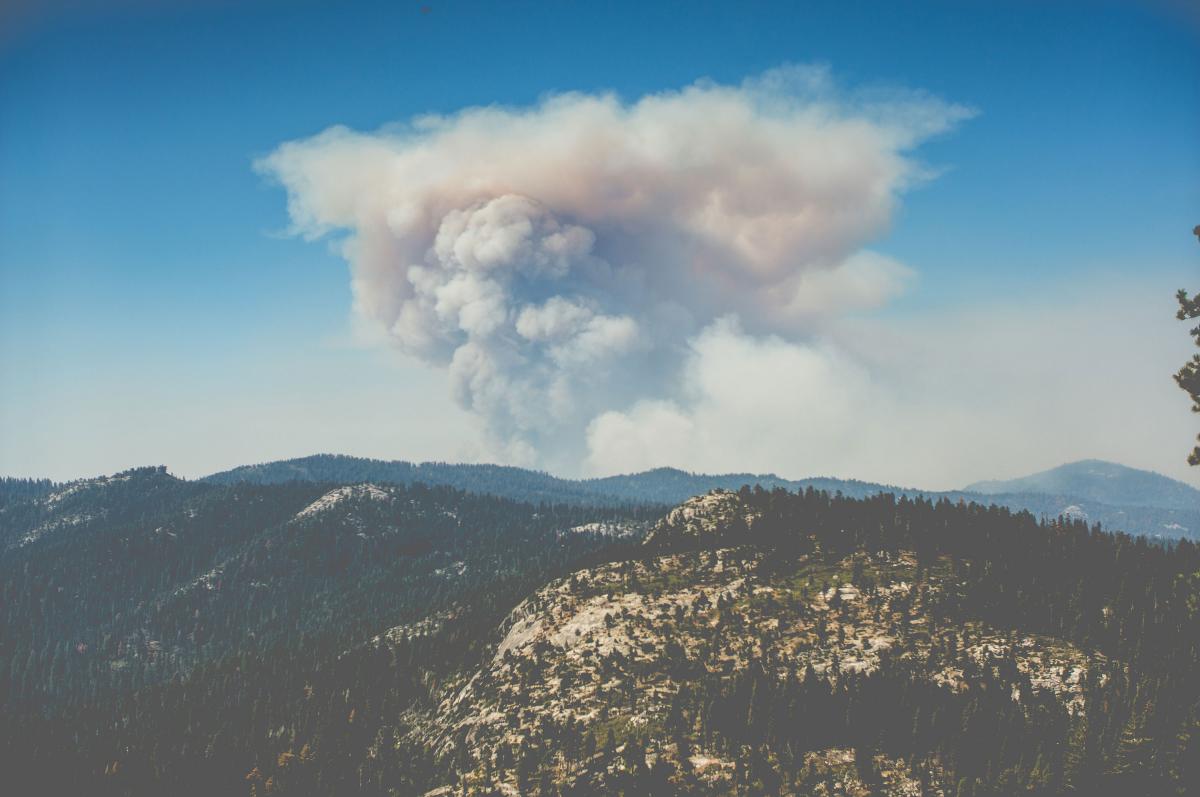 Mustache March With Han up