Work, my body, for your food; be earnest, my soul, to win your inheritance.

—   Saying of the Desert Fathers

Walking the beehive huts of Skellig Michael, grass growing up between the layered stone, the austerity is dramatic. There is no shelter from the harsh Atlantic winds, fertile ground is sparse, comfort is nearly missing. Why, then, did men centuries ago come here to live out their lives in a resolute will to follow God? I have always been curious about monasticism, about those who swear lifelong oaths to a removed and difficult life. There is something that captures the imagination in moss-covered ruins of cloisters and cathedrals. Though the monastery of Skellig Michael is an extreme expression, I cannot deny the powerful lure of the monastic life, a heritage that stood as Rome, a life which carried learning through the medieval centuries into the modern world, a life which now seems arcane to my own sentiments.

A year and a half after wandering the austerity of Skellig Michael, I find myself in the heart of the Cascades with 27 peers who have all signed a month-long contract to live monastically under the tutelage of our professor–abbot. Every day is exactly the same, roughly following the Divine Office of Prime, Terce, Sext, None, Vespers, and Compline (Matins and Lauds are a bit too intense). We wake in total silence that is not broken until morning worship, followed by breakfast and study in silence, followed by afternoon worship; lunch leads to our few hours of unstructured time, then again study in silence followed by evening worship and dinner, followed by study in silence again, and completed with evening worship and bed. 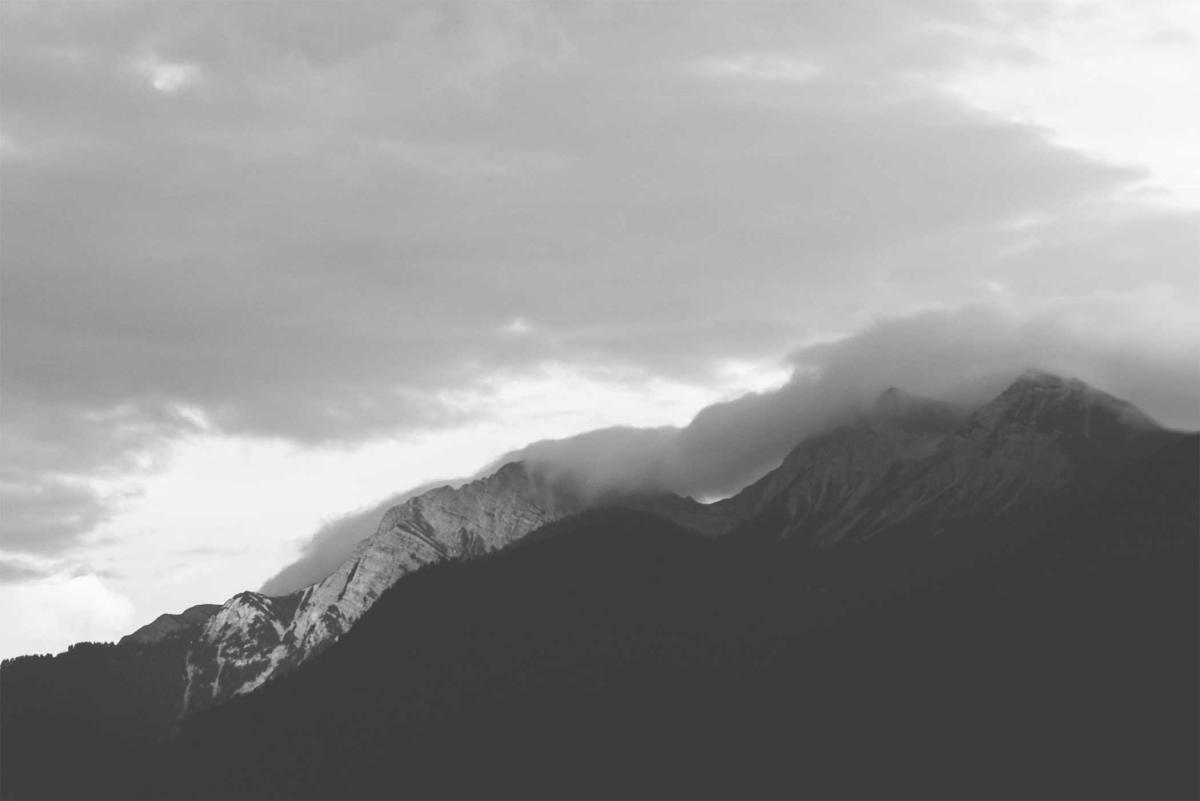 We postmoderns live lives of profound spiritual disorder. If there is order at all, it is the world’s—work, school, social obligations. For the monks, the purpose of rhythm, work, and silence is to develop a spirituality that spills into every aspect of life, a spirituality that informs everything.

In following the Divine Office, I am done when it is time to be done, and my goal is no longer what I accomplish in a day, but who I become in a lifetime.

What I am first struck by, living in monotonous rhythm, is time, or my views of it. I am task oriented; I see time as the opponent to be overcome. Each task is an obstacle to complete in order to get to the next, which in turn is another obstacle to the next, and so on. But what end is there? In following the Divine Office, I am done when it is time to be done, and my goal is no longer what I accomplish in a day, but who I become in a lifetime. In the rhythm, time is inhabited, not consumed. Similarly, in silence I discover just how much internal noise there is in my mind and soul, a fractal of thoughts and emotions ever-expanding, whirling, usually in a direction away from God. In the rhythm of silence and prayer, that internal noise is transformed into prayer and laid down. 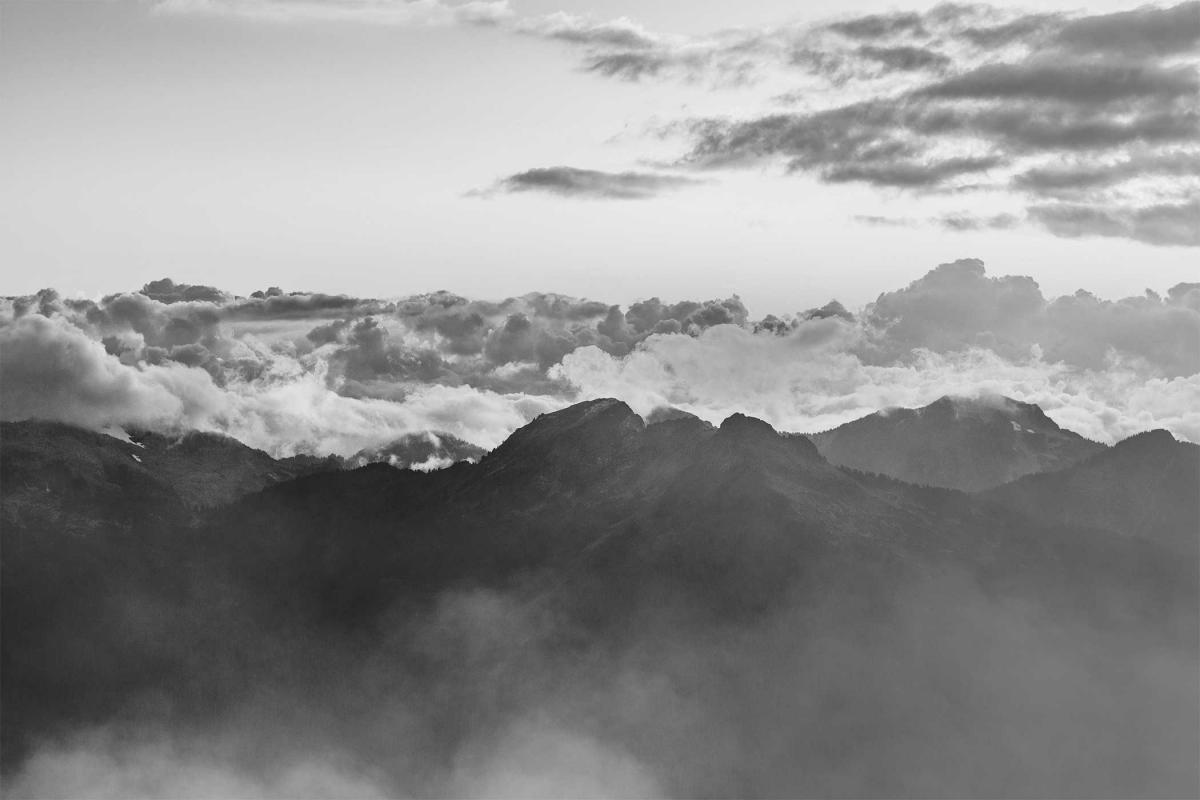 Mirroring the centrality of rhythmic prayer is rhythmic work, and the line between the two is blurry, as prayer is the Opus Dei, the work of God. The monks believed that through the Incarnation, ordinary work was sanctified. They performed tasks varying from husbandry of the land to copying manuscripts in the scriptorium. For us here in our snowy monastery, work is simple, mostly food prep, but it is carried out under the same principle.

For the men who inhabited remote places like Skellig Michael, these practices (and many others) were the expression of a life dedicated to the pursuit of holiness—cultivating a capacity to live in the image of God. This included the removal of all worldly habits that come between us and God, and which block the reflection of His glory in us, through us. 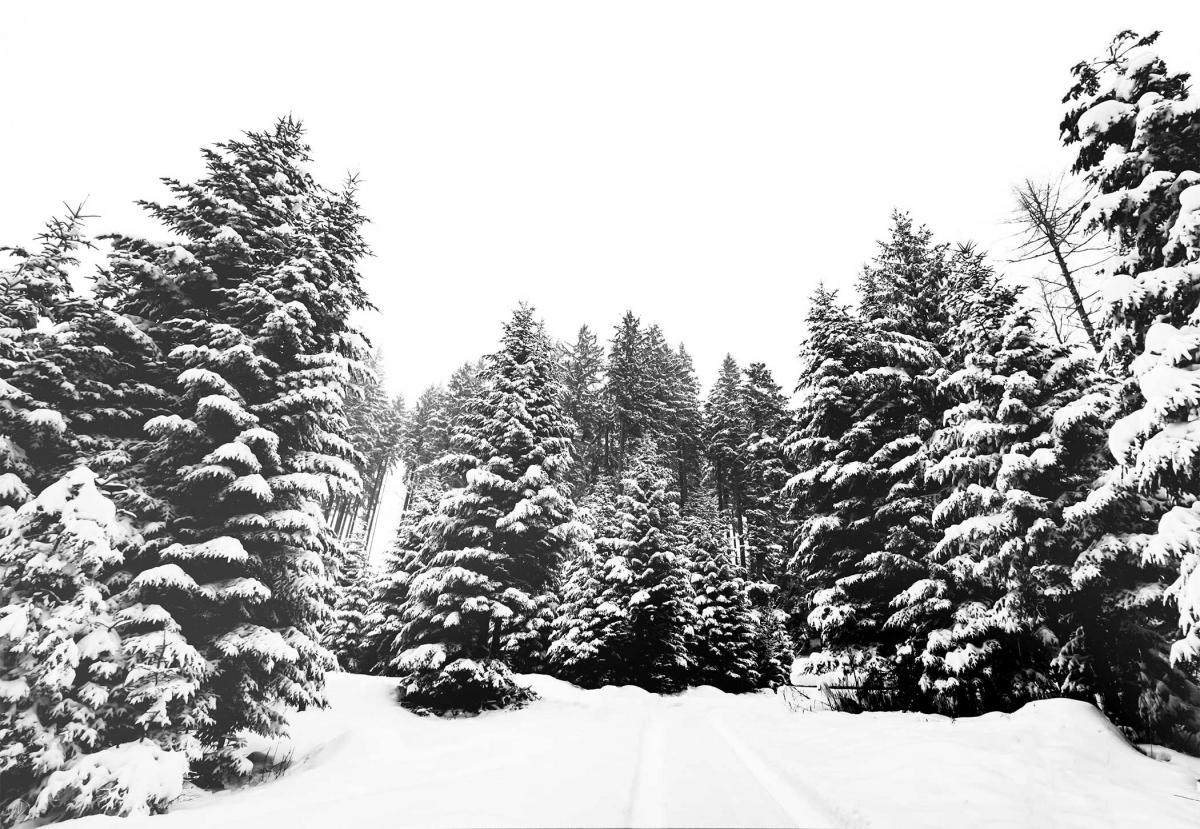 That I Am to Possess Nothing

I usually begin with time
or stone-blue ripples passing
a white landscape,
itself frozen ripples.
The sound of it.
Unceasing, monotonous,
never quite the same.

Certainly the longings I tie
like the strings of balloons
imperceptible when, lost by a mourning
child, float eons away.
I hold on
clutch those I love as if I could possess them,
my own glory as if I were mine.
They break like so many waves
on high dark sentinel cliffs.

Then self:
fibers of desire
bound with isolation in multitudes.
The body —
a tent made citadel
by its occupants.

Ripples smooth, curl into eddies,
for a moment reflect
mountains that do not
need me. but give of themselves
freely.

Searching for Skywalker up Cutting the Cord: Cell Phone Addiction