When I Met Kevin

“When [Jesus] wanted fully to explain what his forthcoming death was all about he didn’t give a theory. He didn’t even give them a set of scriptural texts. He gave them a meal.” –N. T. Wright (Simply Jesus: A New Vision of Who He Was, What He Did, and Why He Matters)

When I met Kevin, I was six months into a year of volunteering in Philadelphia. The year was about “incarnational living,” a term that was often interpreted to mean “being the hands and feet of Jesus to the people in our neighborhood.”

I lived with five other young women, sharing meals to make our food budget of 17 dollars per person, per week, stretch a little farther. On weekdays I walked a mile with my roommate to volunteer in the local middle school front office, becoming an expert in toner replacements and attendance monitoring. On weekends we were active members in the Baptist church two blocks from our house.

But I met Kevin because I wanted to do something more. The year had to be about more than just school paperwork and singing in the church choir. So I started volunteering at My Brother’s House, a men’s homeless shelter that provided semi-permanent housing and a day program.

Kevin had been at My Brother’s House for many years. He was a Vietnam vet, though he rarely talked about it. Instead he would talk about his favorite daytime TV shows or his children, with whom he’d fallen out of contact. It was rare for him to be without a deck of cards, and many of our afternoons were spent playing hands of gin rummy.

Kevin was also an alcoholic.

But he attended Alcoholics Anonymous daily, joining the small cadre of men from My Brother’s House. He wanted to stay sober. 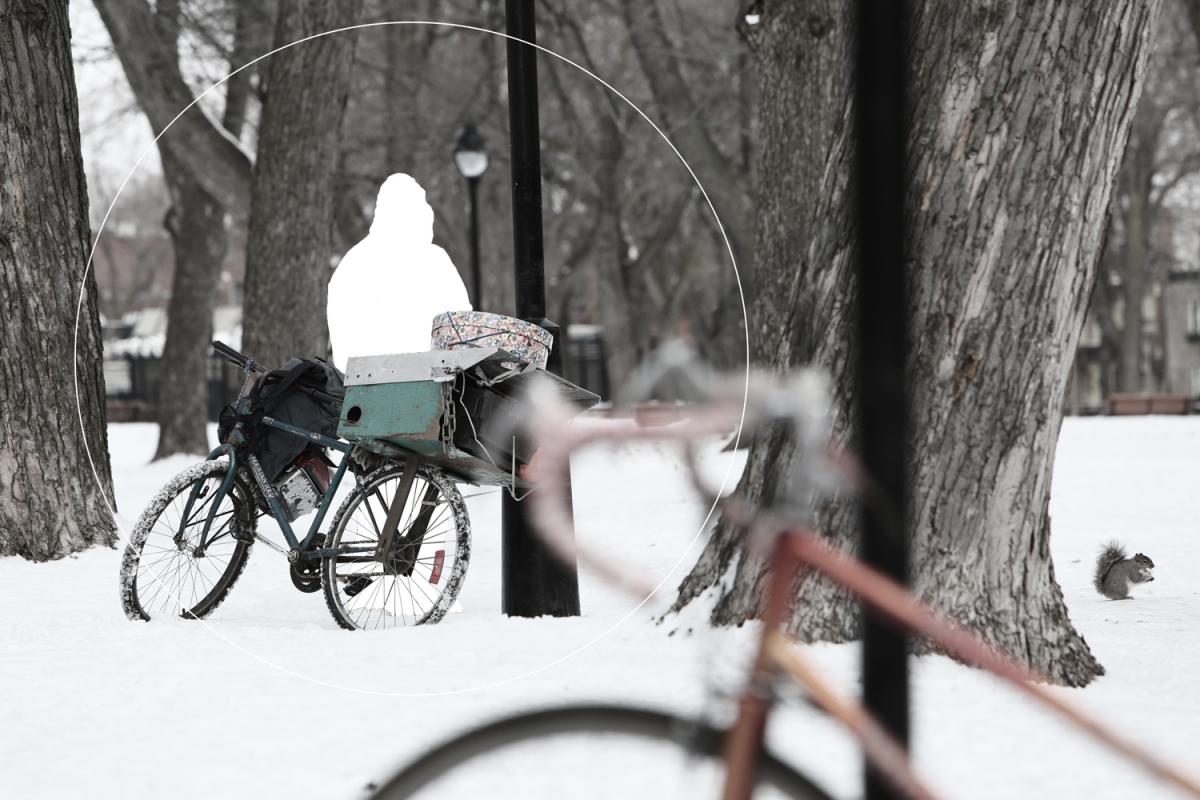 Our friendship formed on our walks to the Italian restaurant down the street. Like most of the men in the house, Kevin let the social worker keep his monthly government checks in her safe. He told me once he was scared of what he might do if he was responsible for his money.

So at least once a week we would walk together to get his favorite stromboli meal. Kevin left the money transaction to me, eagerly sitting down to enjoy his greasy cheese and pepperoni feast. He was quick to cut off a slice to share with me.

During those meals Kevin started to tell me the stories. Stories of his time in Vietnam. Stories of his return. Stories of a childhood with little stability, a childhood of scarcity. At times he was filled with regret for the ways he had hurt others, especially his children. Many times the conversation would turn to talking about God.

We continued on like this, the weeks passing one into another; but not a week went by without our trip to buy a stromboli. It became a ritual, the unlikely pair of us walking down 15th Street together.

On my last day at My Brother’s House the men threw me a party, complete with party hats and ice cream. Bobby did his cha-cha dance, Carlos played the guitar, and Simone presented me with a card, signed by all the men.

Kevin hugged me goodbye, tears in his eyes.

I left Philadelphia a week later. 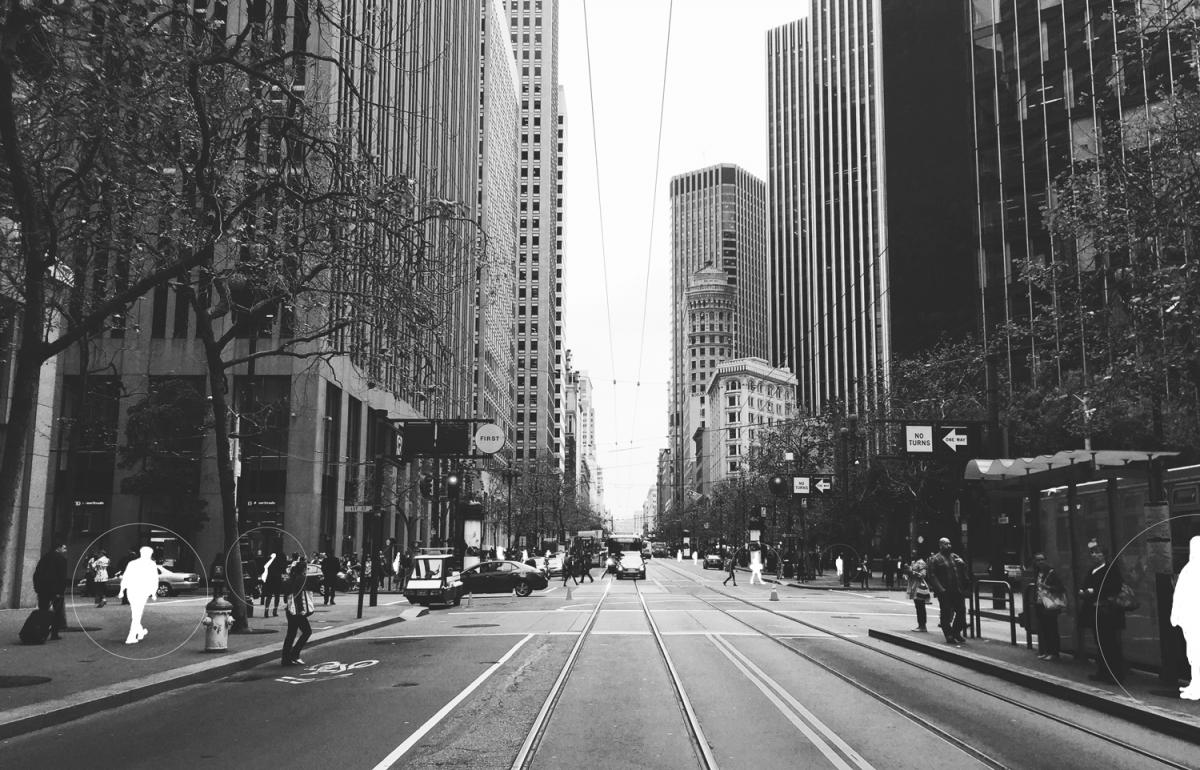 While I looked out the window of my airplane, thinking about all the stories from the year gone by, there was no way I could have known that Kevin was in a hospital bed, dying of liver failure. Sometime during my flight from Philadelphia to Minnesota, Kevin passed away.

And for a year, that felt like the end of Kevin’s story.

The next summer, sitting next to a swimming pool in Atlanta, I told Kevin’s story to my cousin. I recited it from memory, the path of it well beaten in my mind. The words were familiar, having spent a year trying to make them make sense.  I ended the same way I always ended. “So I don’t know what it was all for. When he died he was still drinking. He was still homeless. What was the point?”

“Rachel, don’t you see?” My cousin had tears in her eyes as she continued, “You got to be with Kevin during the final days of his life. You held Kevin’s hand in the final months of his life. He was able to die knowing that he was loved. And now Kevin is healed.”

The computer at My Brother’s House was a dinosaur, the yellowed plastic frame taking up most of a table. Taped to the monitor, on a piece of paper the size of a fortune cookie, were the words: “You say you love the poor? Name them.”

I have a lot left to learn about loving the poor. But as I think about my friendship with Kevin, I can’t help but think that it starts with an action, a vulnerable step toward relationship.

It starts with a meal.

How to Get Your Innocence Back up Gifts Worth Giving