I’ve always found Christmastime to be an especially romantic time of year.

Not because I particularly like “Winter Wonderland” (though Johnny Mathis knocks it out of the park). And I loathe “Santa Baby.” (Hurry down the chimney to me? No thanks.) I prefer traditional carols and the holiness of the season, the Christmas Eve service, the mystery of the Incarnation. First things first, as the saying goes.

Now having said that, I think Christmastime can be a really romantic time of year. The beauty of all the lights and decorations, a fire in the fireplace, the Christmas tree glowing in a dark room smelling of nutmeg and cinnamon and a touch of Kraken.

I am a romantic, I admit. 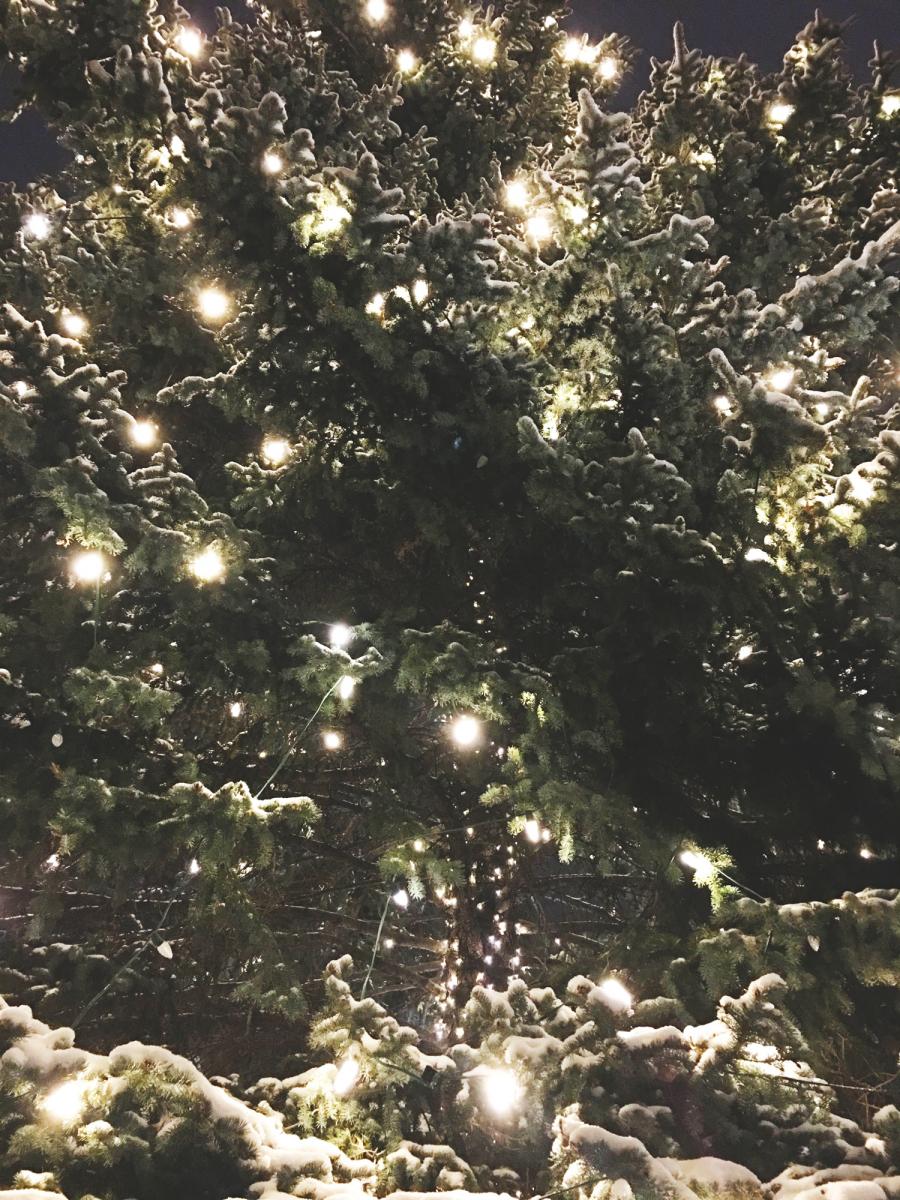 No doubt the fact that my first head-over-heels crush took place around the holidays plays a role in my sentimentalism. We were both in middle school. Our hometown lay near the vicinity of the Rose Parade, and every year local youth were rallied to help decorate the floats. I wasn’t a big float guy myself, but I was completely infatuated with this cheerleader, and she was working on the floats at night so I joined in. Imagine the scent of 100,000 flowers under a huge tent, Christmas music playing, hot chocolate, everyone in holiday spirits. Pranks, joy, no parental supervision. The fact that she slipped me a kiss certainly didn’t detract from the romance of the evening, either.

However, romance is something to be learned, practiced; you get better at it over time. The first year we were married, I bought Stasi a mountain bike for Christmas. Killer gift, huh? Expensive, adventurous, an invitation to ride together. Except she didn’t mountain bike and didn’t really want to mountain bike and your “first Christmas” together is such a romantic time she was banking on jewelry—earrings, a necklace. The bike was a major swing and a miss.

You’d think I’d learned my lesson. My wife loves holidays and especially loves Christmastime, and she’s actually not hard to shop for if you pay attention, but year two I gave her...hiking boots! Yeah. Worse reaction than year one. 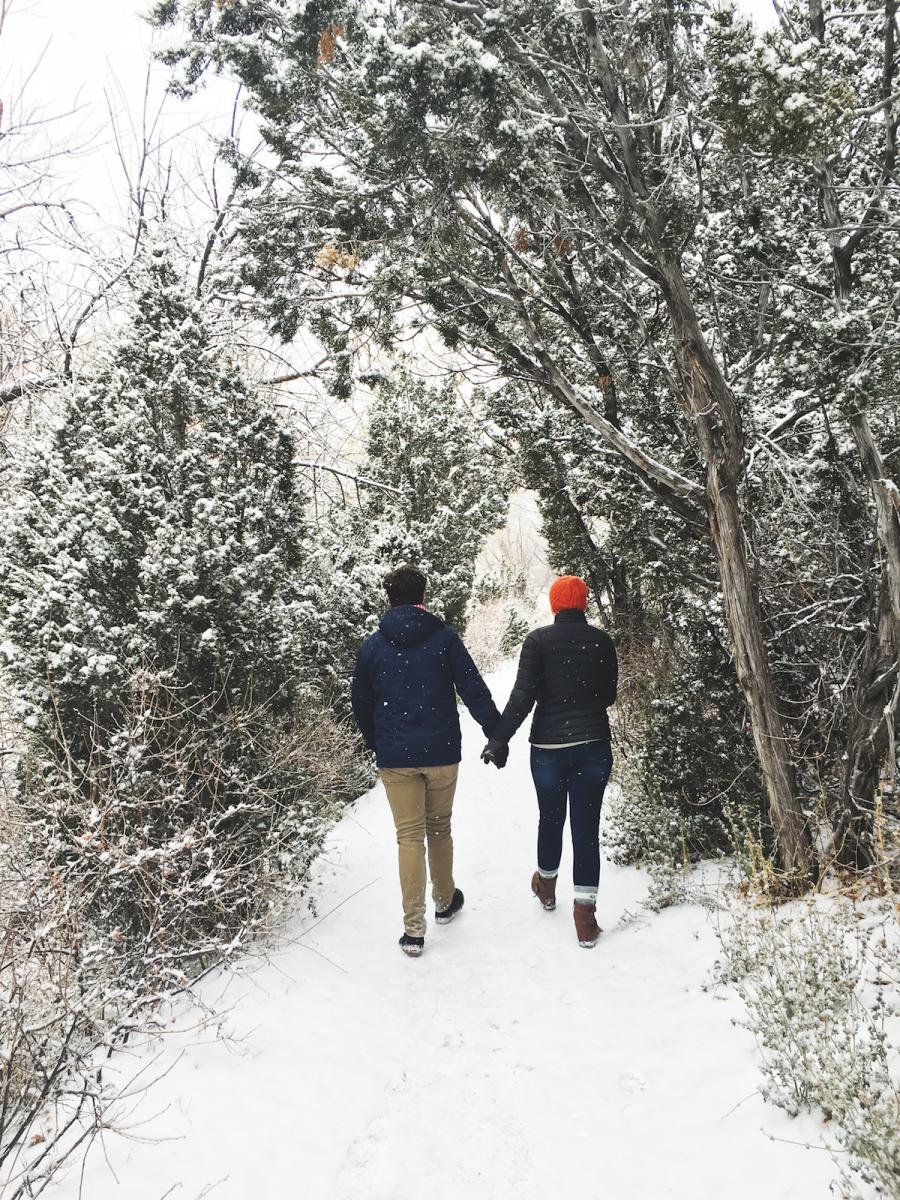 So, having learned a few things over the past 30 years, I thought I’d pass along some ideas to make the holidays romantic…

The Nutcracker is probably being performed nearby this time of year. Hang on, hang on—I know you’ve never been to the ballet, and I know the audience will be filled with moms taking their daughters in frilly dresses, but suck it up, Romeo. The performance is actually fantastic.  (Yes, I’ve been. Once) Most women love it, and she’ll be blown away that you were the one to think of it and order tickets. A man willing to dive into a “woman’s world” is very romantic.

While we’re on the theater, there’s usually a production of A Christmas Carol running somewhere in town. Scrooge, Bob Cratchit, Tiny Tim—what’s not to love? Stasi and I actually met in the theater, and A Christmas Carol was always a sweet time of year. Or how about Handel’s Messiah? It beats wandering around the mall for hours.

However—speaking of the mall, there is ONE and only one exception to the “don’t even think about this for a date” rule: Santa. It takes guts, but if you take her to get your photo with Santa, I bet she’ll have a blast. Silly can be romantic too. Then get out of the mall a.s.a.p. and go to your favorite coffee house. 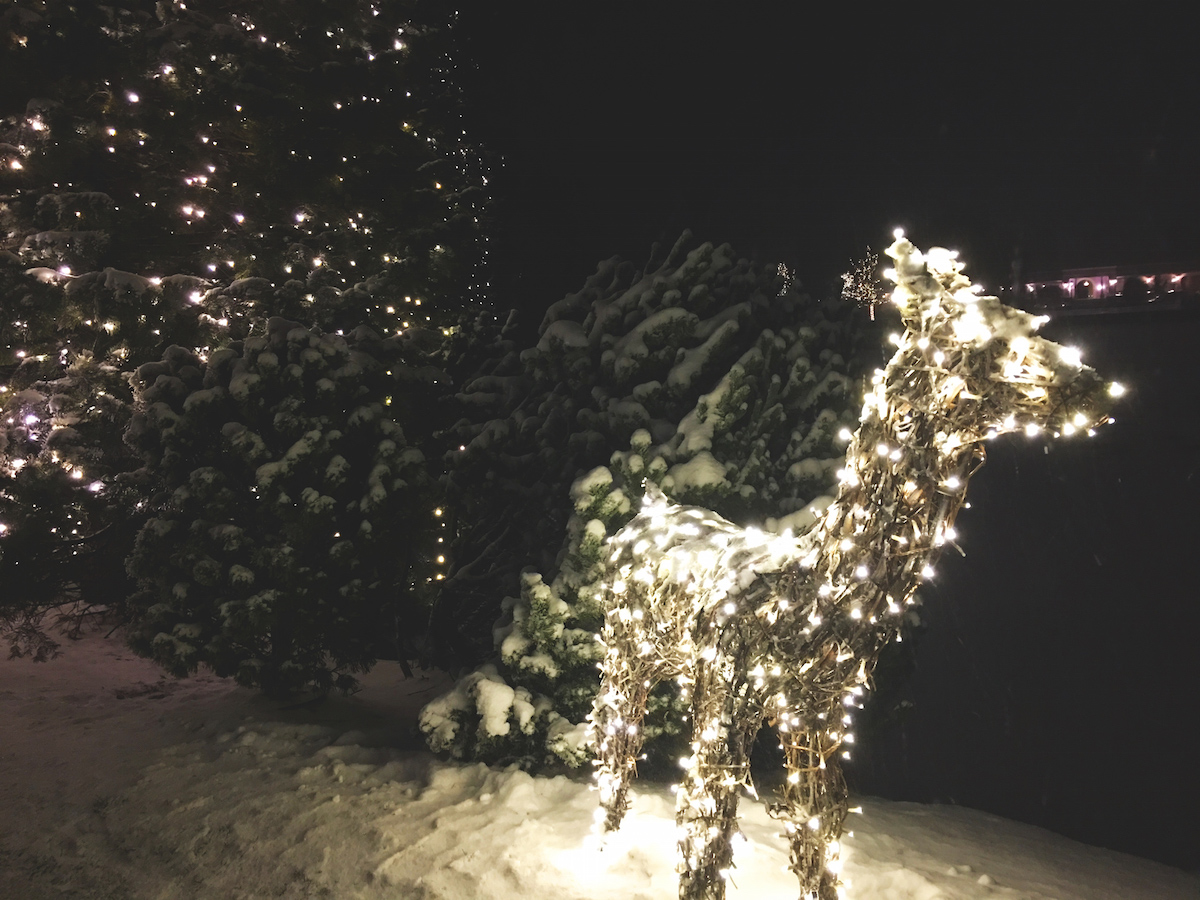 Build a snowman. For those of you in snowy climes, this is a guaranteed winner. Make sure you pick up the right paraphernalia beforehand—carrot for the nose, old mittens to put on the sticks you’ve also brought as arms, something for the eyes. Dad’s old pipe and scarf are a nice touch. It’s the fact that you thought of it and planned the event that sends the right message. Building one at night is extra romantic. Bring a thermos of cocoa.

While we’re on the snow options, we just discovered over Thanksgiving the joy of nighttime sledding. It’s a hoot. Bring headlamps if there isn’t much moonlight.

Most towns have at least one high-end hotel that goes over the top in decorating for the holidays. You don’t have to lay down a hundred bucks for dinner. Crash the lobby. Order a couple hot chocolates and linger by the fire. Bring some cards or a board game and enjoy pretending to be wealthy guests.

Christmas movies can be such fun, especially if it’s cold outside and you’ve got the right refreshments. Snuggle up and watch an old classic, like White Christmas (Bing Crosby crooning and Danny Kay being a goofball—perfect). Or The Bishop’s Wife (a favorite in our house; how much more classy can you get than Cary Grant?). The Grinch who Stole Christmas is okay—if you use the original animated version. So is A Christmas Story (marginally—we’re after romance here). This is not the time for The Nightmare before Christmas. 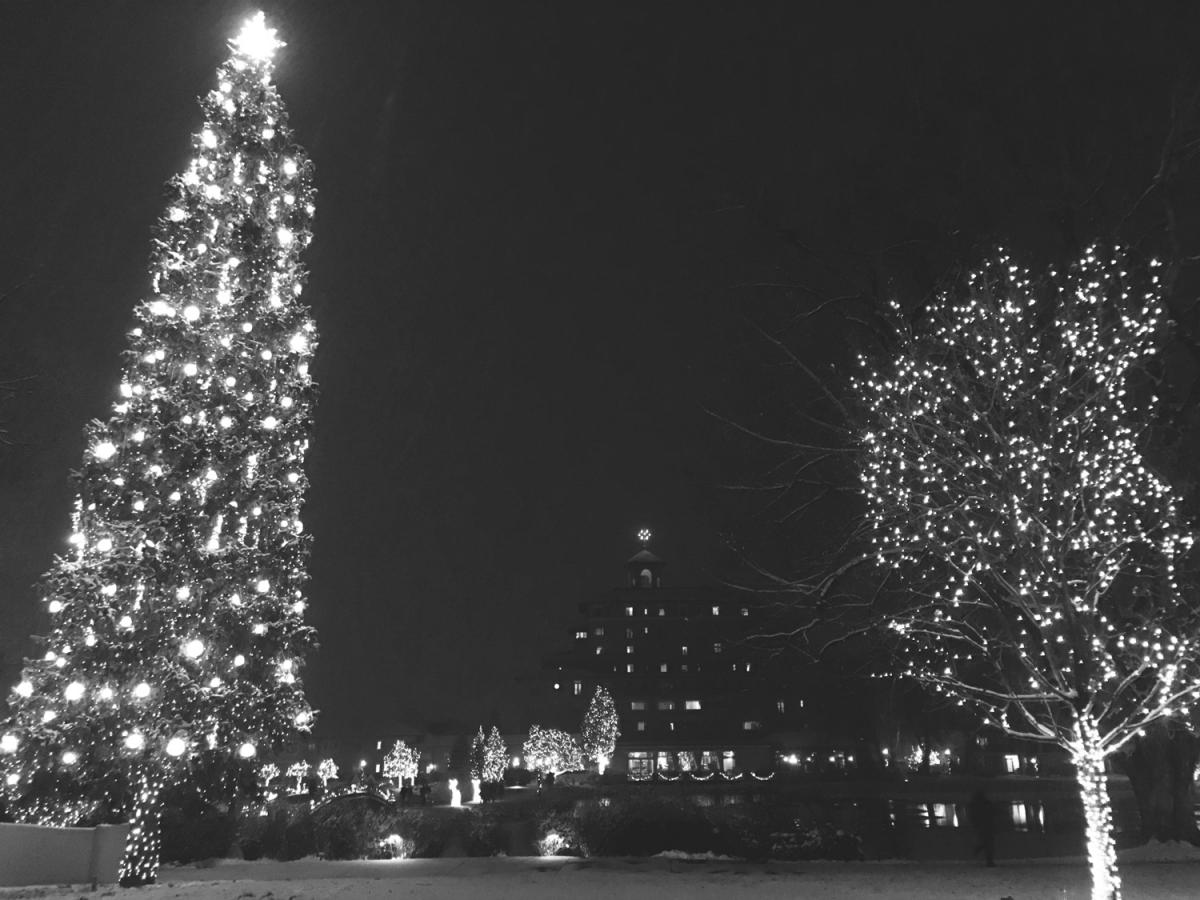 A nighttime walk in the park or the woods can be fantastic. Especially if you find a fire to warm yourselves afterwards. Or, as we did one year, build the fire in the woods as part of the hike. Speaking of another woodsy idea, we would make “edible ornaments” out of apple rings and popcorn strings and take them into the woods to decorate a Christmas tree for the wild animals. Whimsical.

And of course, there’s always the sure-bet fallback on lingering before the tree with all the lights turned down, music playing, just talking about favorite Christmas memories or dreams for the coming year. So romantic we recommend a chaperone for young singles.

Gifts Worth Giving up

Agony and Hilarity Both | 23