Well, we survived Black Friday and Cyber Monday. Mostly. Now the holidays are rushing upon us with typical chaotic force. Aunt Myrtle is coming for Christmas so we’ve got to run out and get her something but what do you get an agoraphobic aunt who has one foot in the life to come? And work didn’t give us the days off we requested, so Christmas feels crammed in again this year.

Time to pause and detach and try to get back what this thing is all about.

God—creator of the rivers, the deserts, the vast, open ocean—came to earth and took on humanity. Our humanity. In order to restore it. Mind-blowing.

Allow us to share a little gift with you. One of our favorite works, from the early saints (and by early we mean the middle 300s), is the little masterpiece by Athanasius, Bishop of Alexandria, titled On the Incarnation. As we pause to reflect on the season and wonder afresh, What is Christmas all about again?, we’d like to offer and comment on a few of Athanasius’ essential insights…

We will begin, then, with the creation of the world and with God its Maker, for the first fact that you must grasp is this: the renewal of creation has been wrought by the Self-same Word Who made it in the beginning. 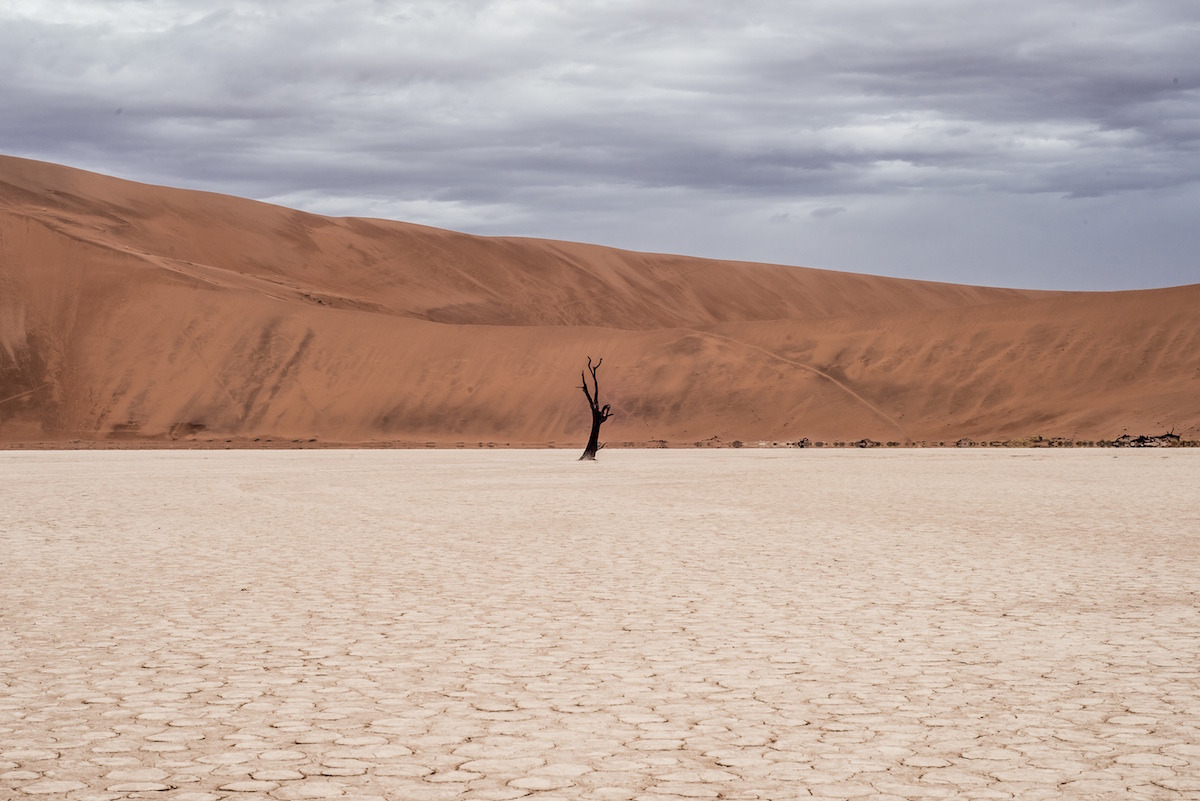 Notice that Athanasius is assuming that Christmas, God’s redemptive work in the world, is the “renewal of creation.” Not merely forgiveness, not merely heaven-when-you-die. It causes us to pause a moment and wonder, What do I understand to be God’s purposes contained in the word “salvation”? Is it the renewal of creation?!

We saw in the last chapter that, because death and corruption were gaining ever firmer hold on them, the human race was in process of destruction. Man, who was created in God's image and in his possession of reason reflected the very Word Himself, was disappearing, and the work of God was being undone. The law of death, which followed from the Transgression, prevailed upon us, and from it there was no escape. The thing that was happening was in truth both monstrous and unfitting.

…men, foolish as they are, thought little of the grace they had received, and turned away from God. They defiled their own soul so completely that they not only lost their apprehension of God, but invented for themselves other gods of various kinds. They fashioned idols for themselves in place of the truth and reverenced things that are not, rather than God Who is, as St. Paul says, "worshipping the creature rather than the Creator." Moreover, and much worse, they transferred the honor which is due to God to material objects such as wood and stone, and also to man; and further even than that they went, as we said in our former book. Indeed, so impious were they that they worshipped evil spirits as gods in satisfaction of their lusts. They sacrificed brute beasts and immolated men, as the just due of these deities, thereby bringing themselves more and more under their insane control.

Monstrous indeed. Athanasius pulls no punches here in his very accurate description of the destruction of the human race from within, and our bondage to dark spirits. We are not, as John Lennon believed, “getting better all the time.” 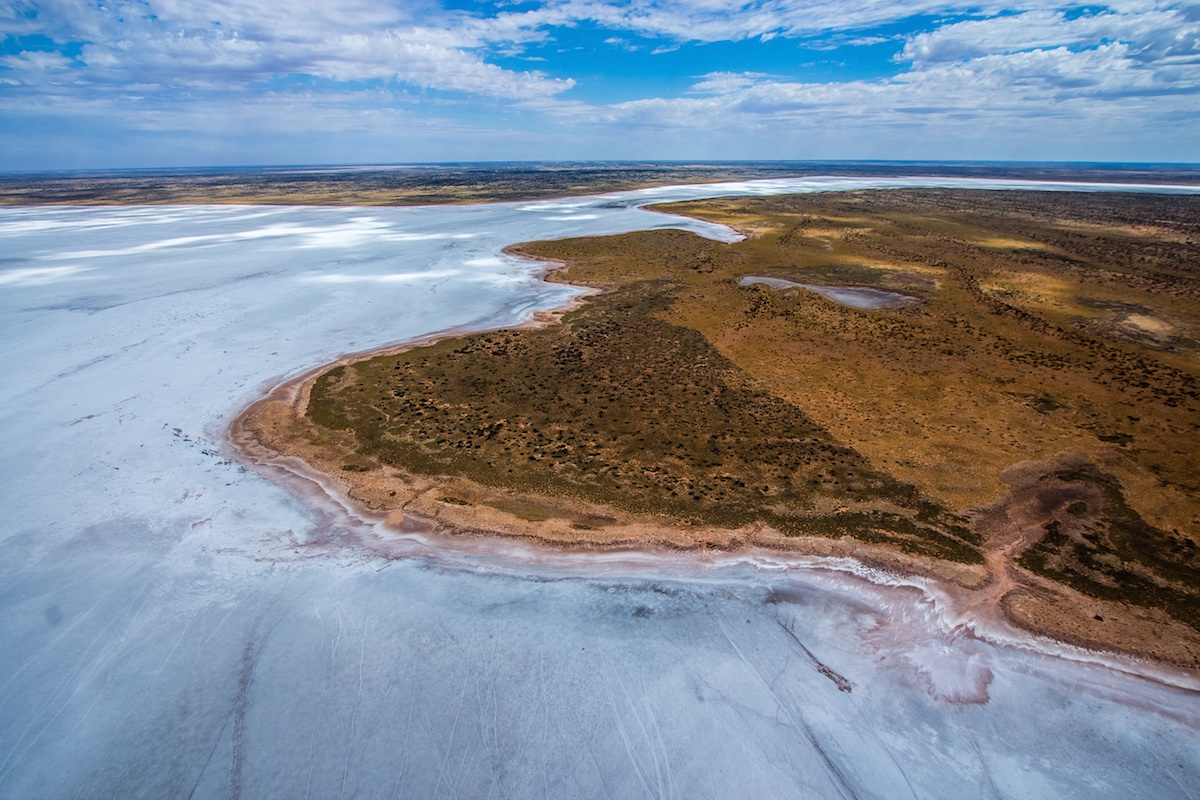 Had it been a case of a trespass only, and not of a subsequent corruption, repentance would have been well enough; but when once transgression had begun men came under the power of the corruption proper to their nature and were bereft of the grace which belonged to them as creatures in the Image of God. No, repentance could not meet the case. What—or rather Who—was it that was needed for such grace and such recall as we required? Who, save the Word of God Himself, Who also in the beginning had made all things out of nothing?

Athanasius here begins to reflect on how fitting it is that Jesus, “through whom all things were made” (Hebrews 1:2), should be the one to intervene and “remake” all things. Thus the Incarnation is a sort of re-creation—our re-creation.

What was God to do in face of this dehumanizing of mankind, this universal hiding of the knowledge of Himself by the wiles of evil spirits? What else could He possibly do, being God, but renew His Image in mankind, so that through it men might once more come to know Him? And how could this be done save by the coming of the very Image Himself, our Savior Jesus Christ? Men could not have done it, for they are only made after the Image; nor could angels have done it, for they are not the images of God. The Word of God came in His own Person, because it was He alone, the Image of the Father Who could recreate man made after the Image. In order to effect this re-creation, however, He had first to do away with death and corruption. Therefore He assumed a human body, in order that in it death might once for all be destroyed, and that men might be renewed according to the Image. The Image of the Father only was sufficient for this need. Here is an illustration to prove it. 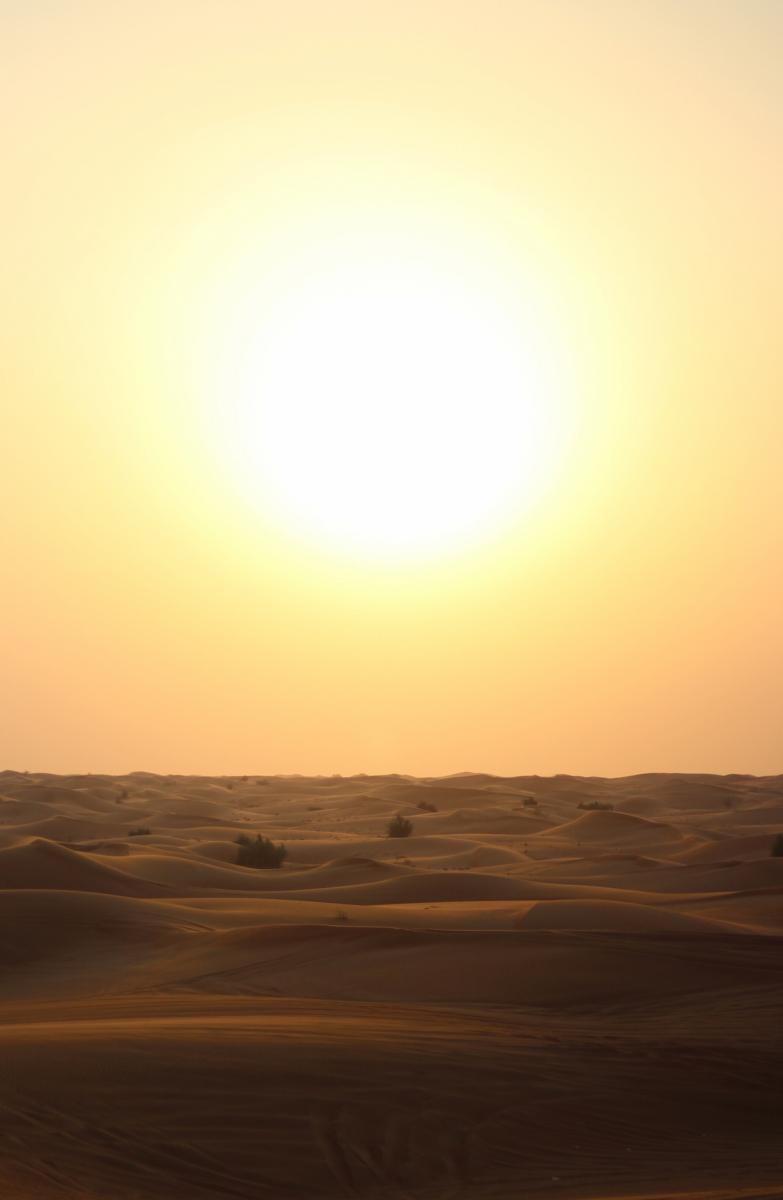 You know what happens when a portrait that has been painted on a panel becomes obliterated through external stains. The artist does not throw away the panel, but the subject of the portrait has to come and sit for it again, and then the likeness is re-drawn on the same material. Even so was it with the All-holy Son of God. He, the Image of the Father, came and dwelt in our midst, in order that He might renew mankind made after Himself, and seek out His lost sheep, even as He says in the Gospel: "I came to seek and to save that which was lost.” This also explains His saying to the Jews: "Except a man be born anew . . ." He was not referring to a man's natural birth from his mother, as they thought, but to the re-birth and re-creation of the soul in the Image of God.

The re-creation of the soul.

As you drive past the nativity scene at the local church, as you hear one of the classic carols on the radio, whenever you get a moment to take a look at Christmas, think to yourself, This was for me—this is all about the renewal of my creation, the restoration of my humanity, made new, to be like his. 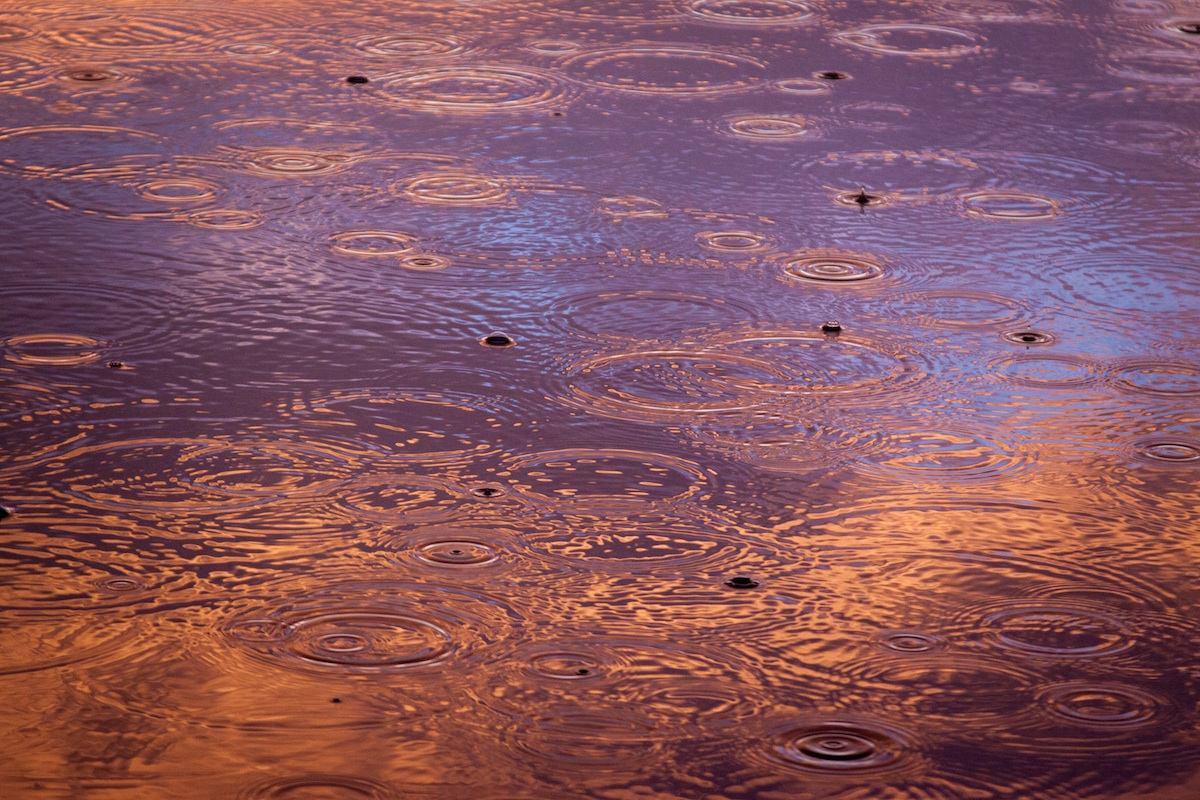 The Thing Said Well up How to Get Your Innocence Back