For those of you who missed the whole rediscovery-of-Shackleton craze, let me recount the necessary parts of his story here:

Ernest was a prominent figure in the Heroic Age of Antarctic Exploration, as it was called, with various flamboyant characters vying for the coveted prize of first to set foot at the North or South Pole. Ernest was headed South, but Roald Amundsen dashed his hopes when he grabbed that gold ring in 1911. But Ernest—a man aptly named and not easily discouraged—set a new goal of being first to traverse the Antarctic continent. On foot. This was before the age of down and Gore-Tex, mind you. The famous voyage of the Endurance came to a crushing end (pardon the pun) when the ship was locked in sea ice and summarily broken to pieces.

Shackleton and crew escaped to Elephant Island, but that godforsaken place was far from any shipping lane or rescue, so Captain Shackleton and a crew of four set off across 720 nautical miles of open ocean in a dingy, hoping to hit the South Georgia whaling stations—an act rather like your hurling yourself off Iguazu Falls in a Dixie cup, hoping to land safely on a ping pong paddle at the bottom.

Meanwhile, the remaining crew stranded on a strip of sand on Elephant Island had to survive on penguins, which were actually much better than our freeze-dried backpacking stuff except for the fact that penguins migrate. Just when the eating got good, the penguins up and left the island, and the boys were then in a terrible strait (these puns just keep coming without intention; my last apology). Desperate and half-starved, the lads had to dig through their garbage dump on the downwind side of the beach to recover rotting penguin offal they had tossed off when the living was still not so bad. One man’s garbage suddenly became the same man’s feast, or, at least, sustenance. 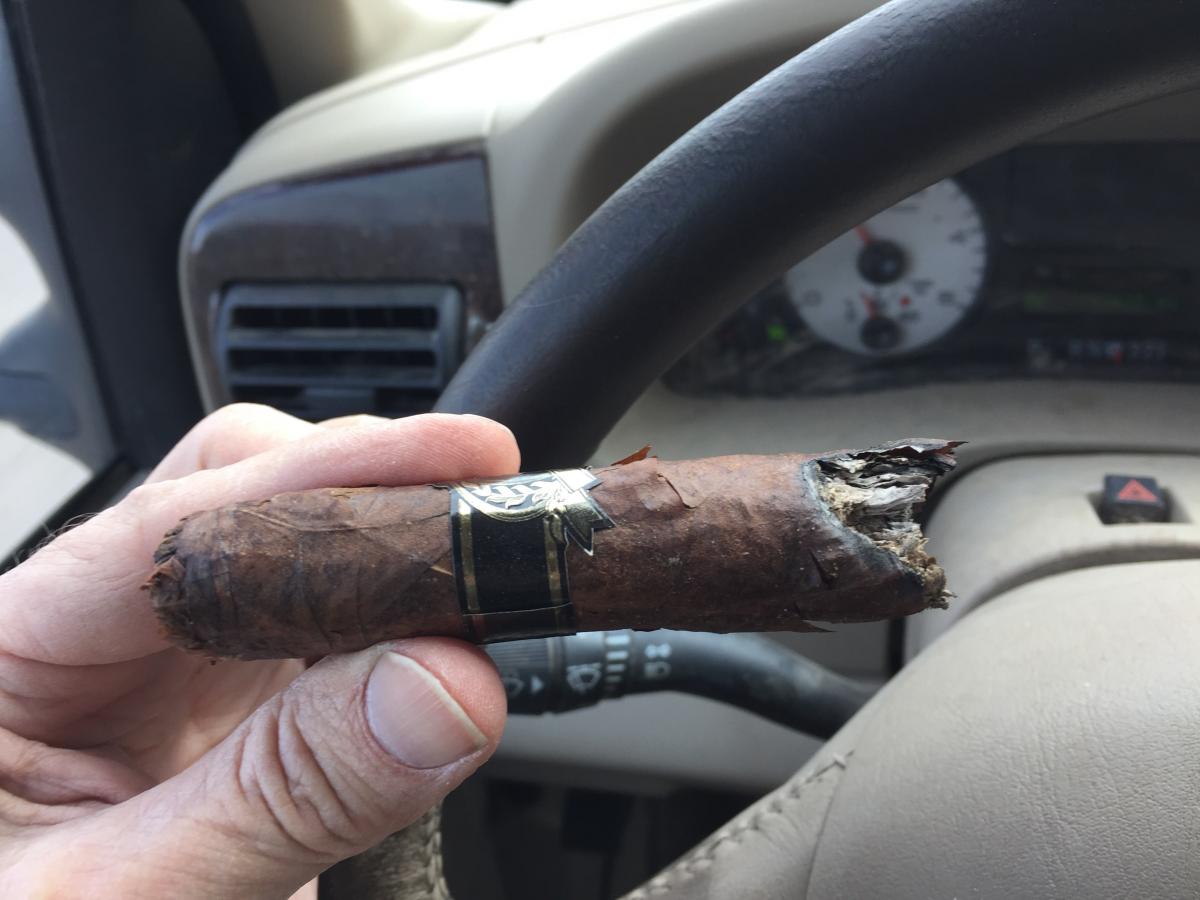 Now, I’m not saying the cigars we found in the flowerpot were as bad as rotten penguin entrails, but there is a comparison. Stay with me.

We had brought with us a bounty of good smokes back during archery season, and, like the boys on Elephant Island, we made rather generous use of them, tossing aside several completely good sticks that were only half-smoked because the afternoon break was over and we had to get back in the woods for the evening hunt. (Don’t write me about good scent control; after thousands of hours in the woods we have become convinced that despite all the new-fangled scent products, you will never beat the wind, so just hunt like an Indian and don’t fuss over something you can’t overcome. To an elk, you will always smell like Burger King.)

As with the penguin guts, those respectable cigar parts sort of “aged” there until weeks later (a life-age of the earth in terms of proper cigar care) when we came back for a few days of rifle season. We returned empty-handed in the Dominican leaf department, and after a few days in the woods it was with no small amount of joy we discovered the buried treasures. Stay with me. This story has a really important lesson.

The rather nasty-looking smokes were, to weary and frustrated hunters, a perfectly wonderful smoke. Truly—they were fabulous. They brought joy. 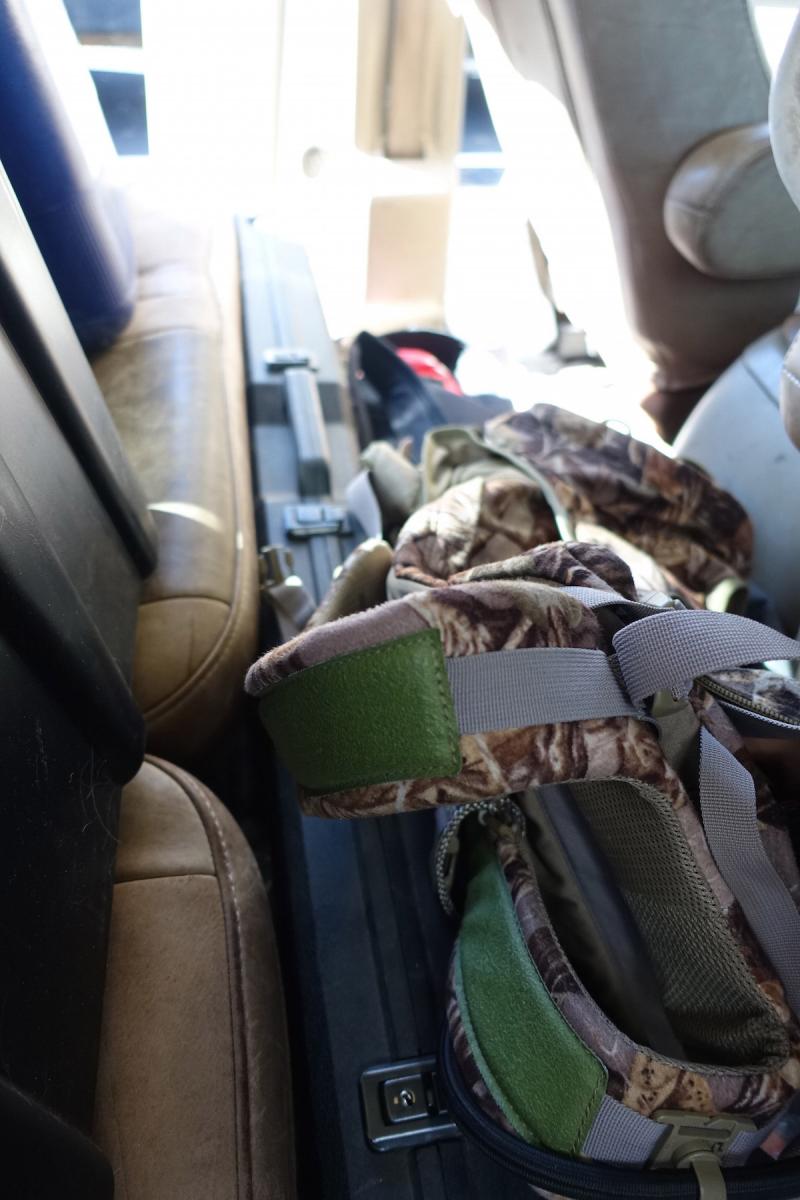 Which brings me to a precious truth lost to this age: It doesn’t always have to be amazing to be wonderful.

My friends, our age is cursed with a strangely backward sort of curse, one you can’t see because it looks like a blessing.

We are cursed with The Upgrade of Everything.

Seriously—my old iPhone 5 was amazing. Simply amazing. It took great photos and video; it navigated me through foreign cities; it could translate languages, for heaven’s sake. Compared to the mobile phones of 20 years ago, it was from outer space. Had my father owned one, he would have been The Most Interesting Man in the World. But of course Apple knows a good market niche when they see one, so they keep cranking out the next upgrade; I thought my new 6 was pretty dang impressive until I saw the video capacities of the 6S. (“The only thing that’s changed is everything.”)

Coffee snobs have found themselves swept down the same rabbit hole, moving from the classic Mr. Coffee your mom had, to the classy French press, to various pour-over rigs, to the Chemex, then aeropress, now Technivorm, and what about where you get your beans from, and who roasted them? Just to remind you, we are talking about a cup of coffee here. The Upgrade of Everything. 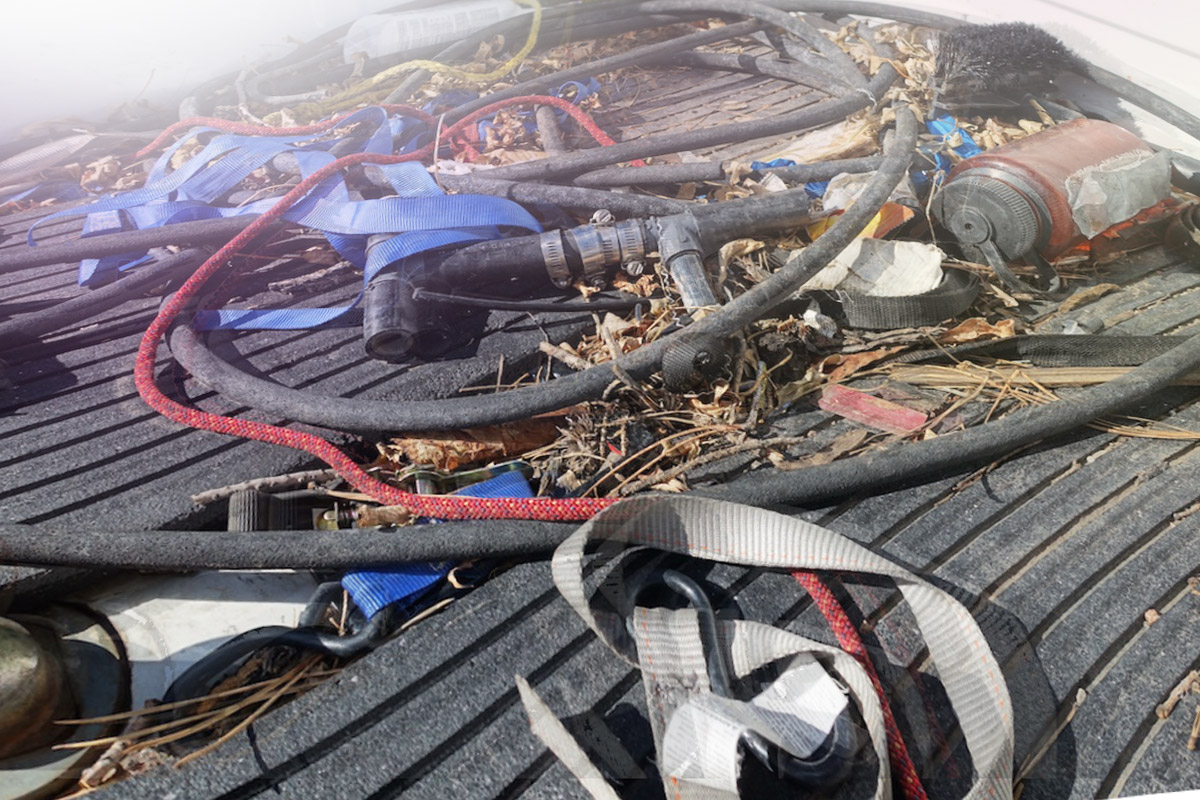 All cursed by The Upgrade of Everything.

It makes you think that some of your really great stuff really isn’t that great anymore. Or that things have to be amazing to be wonderful.

Thus robbing us of a lot of joy that is right here, already at hand.

Yes, yes—I have cast the new era of fly rods, and they’re great. But my 20-year-old five-weight still catches fish and brings me joy. Lots of joy. My old pickup is well over 100,000 miles now, and yes, it’s looking hammered and I know there are almost a dozen newer models out, but it still drives fine and I like the way it feels familiar, worn in like an old shoe. There are a lot of stories in that truck. I’m told that Voodoo donuts are worth travelling to Portland for, but really…you can’t just enjoy that great maple bar you’ve always loved from down the street? 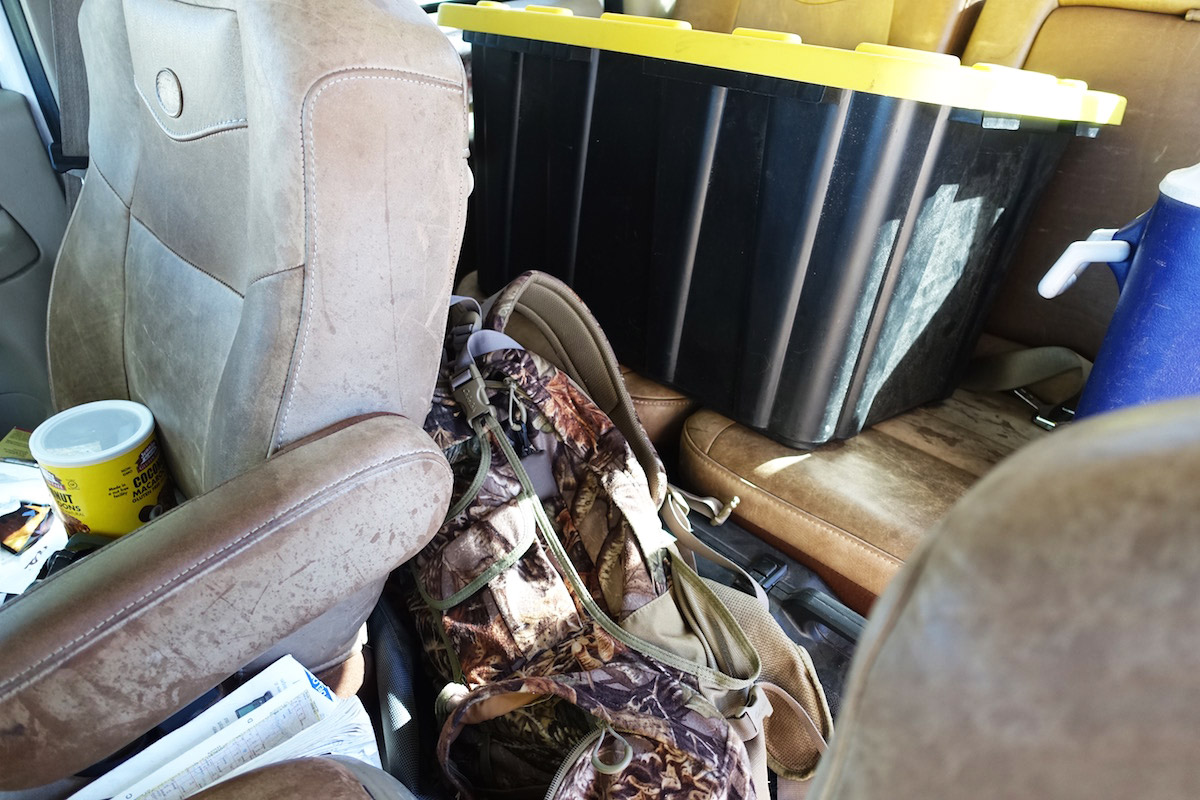 Joy is not proportionate to the age of your gear. Newer and “latest” do not equal more joy.

I know the fog of this marketing war makes it hard to believe, so let me say it again: joy has nothing to do with the age or model of your gear.

After two weeks at sea, Ernest and his four mates passed through storms that sank ocean liners in a small dingy caulked with seal blood. They hit the ping pong paddle of South Georgia using nothing but a sextant—an act of seamanship still marveled at in the annals of maritime adventures. And none of them had an iPhone.