There may be other words in the Scriptures that are more significant to receive. But in 20 years of searching, I haven’t found them.

This word found me in a moment when I was ragged and pining for death.

It would’ve been shame enough if it was my own bank account I had squandered on follies I don’t even remember. But I blew the whole thing, everything coming to me from my father’s estate, half of everything he’d inherited himself and worked a lifetime to multiply.

I cashed it in when I had my chance, setting out to make life work on my own terms, leaving my father behind to be the laughingstock of our community.

And all I had to show for it was a tattoo, an empty stomach, and a shattered heart.

It was early morning on the day everything changed.

The crisp frost of autumn glistened on the wooden posts in the still morning air. My body ached with cold from head to toe under the threadbare wool tunic I had used again for a blanket. I lifted my head from the dung-filled thatch that had become my bed and looked at the pigs surrounding me, rooting aimlessly without care or concern through yesterday’s scraps.

But it went deeper.

“Who have I become?”

Shame, grief, and sorrow washed over me as my consciousness slowly awakened with the breaking of a new day. The stench of death enveloped me even as a swath of light began to spread across the horizon. I wanted to die: it was my only way out of this pain. The words trickled into my mind like the seep from the broken well. 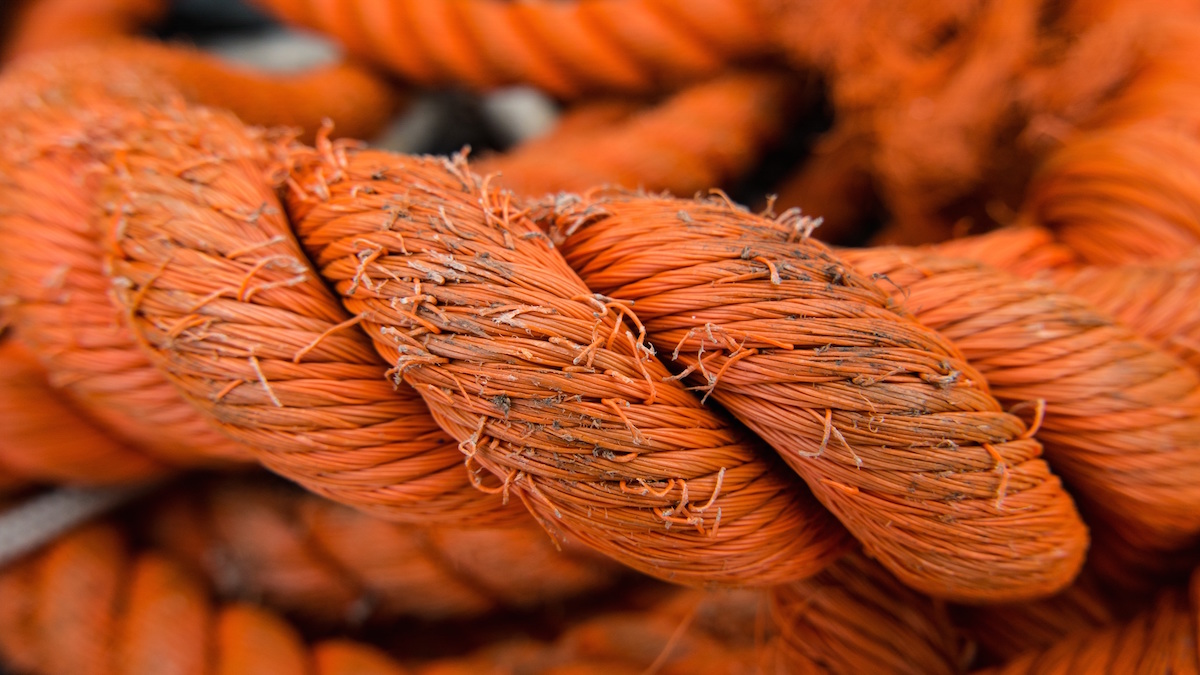 Suddenly the dawn broke free, and a spill of fresh light caused the frost on the heaps of dung to shimmer in a way that could only be described as beautiful. I pressed my hands into the cold earth and shimmied over to the splintered wall of the sty. I rubbed my fingers together, blowing warm breath over cracked skin. My thoughts drifted to my father’s hired hands; it had been a long time since I had thought of them or anything from my former life.

In the cold of the morning I thought of their warm bunkhouse. In the stench of the pen I thought of the meals they would enjoy today.  So different from sifting for a shred of nourishment through these scraps that I could wrestle from insistent snouts. There was a flickering of light within me that I hadn’t felt in years. Something in my heart began to rise.

“Father’s hired hands live better than I. What if I go back? What if I plead for mercy? I’ll ask if I could become a servant, a slave even. At least I’d be warm. It’s my only hope.”

The walk through rugged country was a full day’s journey, but I recall little from those hours. I had deadened most of my senses; my heart had learned to want for little and look for even less. But what I do remember until this very day was the glow of light behind him when I crested that rise.

The light from the cabin was so warm, so inviting. And the silhouette… It was unmistakable. I knew the stature of those broad shoulders anywhere.  It was him.

What would I say? It had been years since I’d left with my half of everything. Many moons since I’d turned my back on him and this story.

It all happened so fast.

What I remember first is that one word. It reached into my heart like a fiery coal. It pierced my deepest places. I’ve never been the same since. 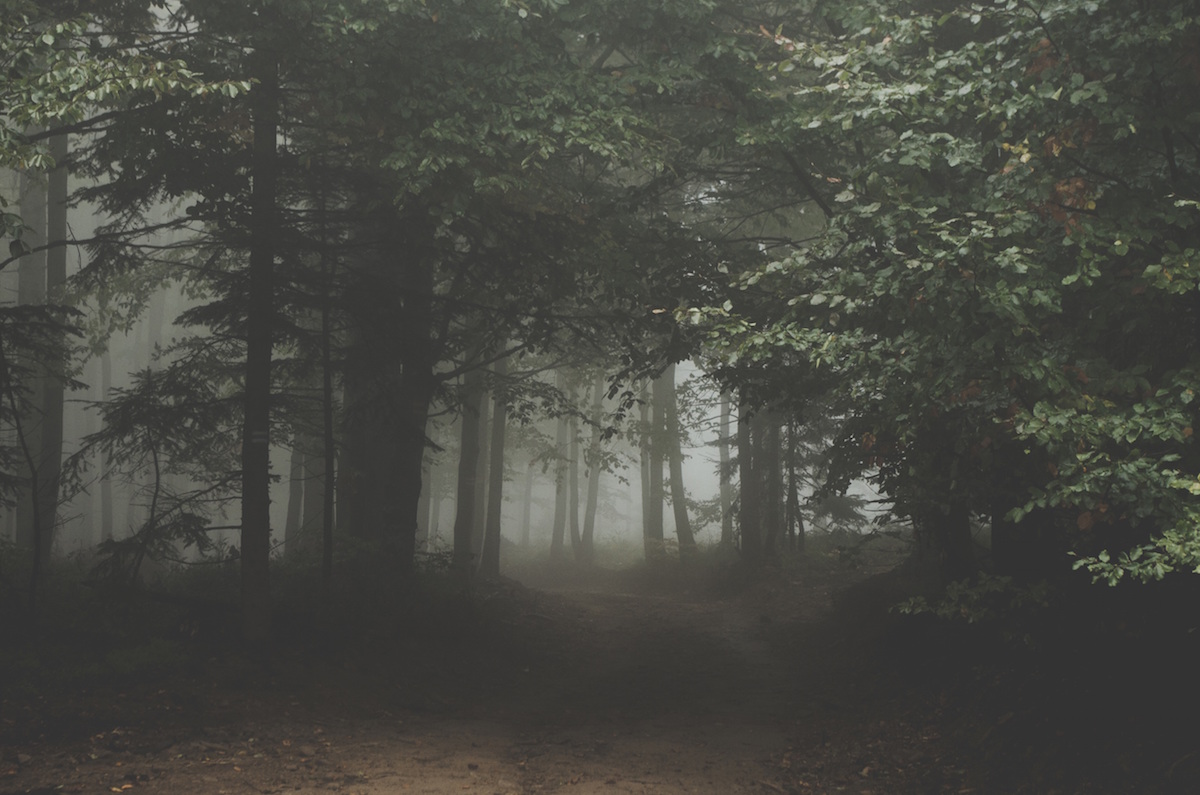 It echoed through the box canyon that had sheltered my family for generations. The reverberation against the cliff walls caused it to sink deeper and deeper into my soul. He shouted back over his shoulder as he ran, calling for the fattened calf to be slaughtered and a feast to be prepared. The next moments were a blur.  I hadn’t seen my dad run for nearly two decades. He was well advanced in years, and much of his strength had long since left him. Our land is unforgiving; its harshness has a way of taking the best strength from a man. And grief as well had drained his vigor: the grief of a son wishing he were dead.

But he ran. With wild abandon. His sandaled feet flailed. His wild hair was longer than I remembered. The glow from behind him set it alight like a shimmering mane. His robe sailed on wind.

He was strong, alive, and running.

I remember those arms, that smell, those tears.

And more than anything…his laughter.

All my words left me. My confusion was replaced with something I can only call Home. He pulled me up as if I also were young again.  Still to this day I can’t explain how. But he did, like a man in the full strength of his youth, neither tired nor weary. He held me and laughed. The laughter and the tears washed me clean in a way I had never known possible.

He called back to the cabin. “Find my tambourine!  Prepare a feast!  My son has come home!” It was the way he said “son” that finally broke open a vault of fear and shame at the core of my being. It had been years since someone called me son. And never before had I felt the safety and the wealth laden in this name, in my name.

“I am still a son?”  I never imagined that possibility.

Not after what I had done.

But the word “quick” still hung on the canyon walls, shattering every possible doubt. Words began tumbling out of my mouth. I’m embarrassed to think of them now. Looking back, they were the last vestiges of shame bumbling out as desperation. I was asking him if he’d take me back as his servant. After what I’d done and who I’d become, even to ask for this mercy felt preposterous.

I watched his face. I won’t ever forget those eyes.

They were the answer to the questions so deep inside me I didn’t even know to ask.

His words were few. His laughter and tears are what I remember. He set me down and then hastily stooped to the red, dry earth. I thought he was finally showing the reality of his years and collapsing from exertion. But then I realized that he was taking off his sandals. Before I could understand, he was putting them on my tired and bloody feet. 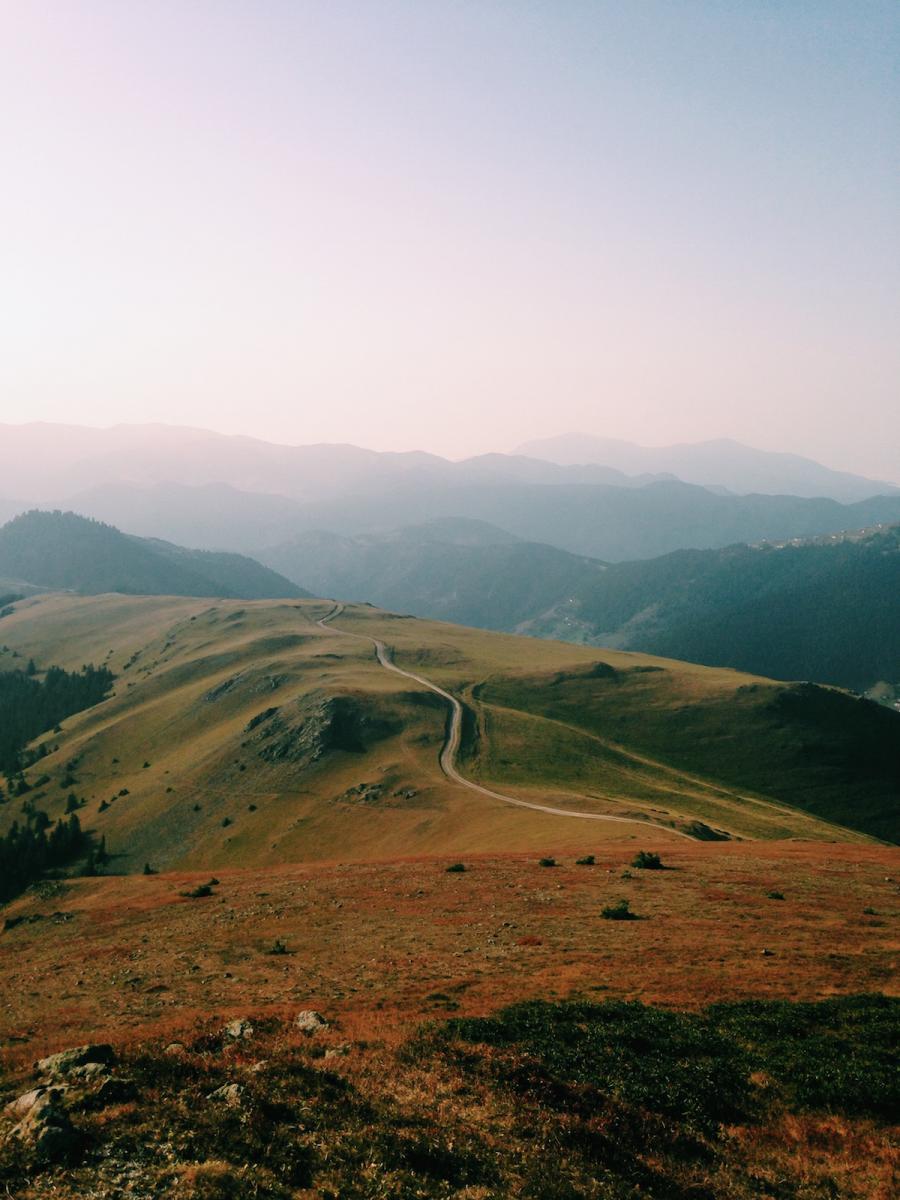 Bewilderment and awe seized me.

Before my mind could make sense of it all, I felt his strong and weathered hands holding mine. I felt warm metal as he slid his signet ring onto my finger. His smell was intoxicating as he put his robe on my shoulders. His laughter and tears haunt me to this day. Haunt me every day. Never before and never since have I received and witnessed something so raw and so real.

He yelled with the strength of an exultant warrior and the joy of a heart made whole again. I don’t know if it was the glow of the countless stars on that moonlit night or his words that seemed to light up the box canyon in way that I hadn’t ever seen before or since in our land:

“My son was lost!

And he is found!

My son was dead!

That was years ago. But my heart remembers like it was yesterday. And there isn’t a sunrise that I don’t find myself stretching my memory back to that canyon to watch my dad run toward me again. Running wild, young, and free. I was dead. And I came back to life that day. In those arms and through those tears. I became my father’s son. I came home.

Listen to Quick as an audio.

Returning to Art: An Interview with Tim Thornton up Shame and the Buck