The 19th-century Scottish poet and pastor George MacDonald is a favorite of ours, and not only because C.S. Lewis called him his spiritual father. We love his mythopoeic Phantasties, and his book Unspoken Sermons is a constant source of nourishment. We thought his comparison of love and justice was worth passing along in this column.

“You have heard that it was said, ‘Love your neighbor and hate your enemy.’ 44 But I tell you, love your enemies and pray for those who persecute you, 45 that you may be children of your Father in heaven. He causes his sun to rise on the evil and the good, and sends rain on the righteous and the unrighteous. 46 If you love those who love you, what reward will you get? Are not even the tax collectors doing that? 47 And if you greet only your own people, what are you doing more than others? Do not even pagans do that?48 Be perfect, therefore, as your heavenly Father is perfect." (Matthew 5:43-48)

Is it then reasonable to love our enemies? God does; therefore it must be the highest reason. But is it reasonable to expect that man should become capable of doing so? Yes; on one ground: that the divine energy is at work in man, to render at length man's doing divine as his nature is. For this our Lord prayed when he said: "That they all may be one, as thou, Father, art in me, and I in thee, that they also may be one in us." Nothing could be less likely to human judgment: our Lord knows that one day it will come.

But how can we love a man or a woman who is cruel and unjust to us?—who sears with contempt, or cuts off with wrong every tendril we would put forth to embrace?—who is mean, unlovely, carping, uncertain, self-righteous, self-seeking, and self-admiring?—who can even sneer, the most inhuman of human faults, far worse in its essence than mere murder?

These things cannot be loved. The best man hates them most; the worst man cannot love them. But are these the man? Does a woman bear that form in virtue of these? Lies there not within the man and the woman a divine element of brotherhood, of sisterhood, a something lovely and lovable,—slowly fading, it may be,—dying away under the fierce heat of vile passions, or the yet more fearful cold of sepulchral selfishness—but there? Shall that divine something, which, once awakened to be its own holy self in the man, will loathe these unlovely things tenfold more than we loathe them now—shall this divine thing have no recognition from us?

It is the very presence of this fading humanity that makes it possible for us to hate. If it were an animal only, and not a man or a woman that did us hurt, we should not hate: we should only kill. We hate the man just because we are prevented from loving him. We push over the verge of the creation—we damn—just because we cannot embrace. For to embrace is the necessity of our deepest being. That foiled, we hate. Instead of admonishing ourselves that there is our enchained brother, that there lies our enchanted, disfigured, scarce recognizable sister, captive of the devil, to break, how much sooner, from their bonds, that we love them!—we recoil into the hate which would fix them there; and the dearly lovable reality of them we sacrifice to the outer falsehood of Satan's incantations, thus leaving them to perish. Nay, we murder them to get rid of them, we hate them.

“Can you deny that that person is unlovely? How then can you love him?" I answer, "That person, with the evil thing cast out of him, will be yet more the person, for he will be his real self. The thing that now makes you dislike him is separable from him, is therefore not he, makes himself so much less himself, for it is working death in him. Now he is in danger of ceasing to be a person at all. When he is clothed and in his right mind, he will be a person indeed. You could not then go on hating him. Begin to love him now, and help him into the loveliness which is his. Do not hate him although you can. The personality, I say, though clouded, besmeared, defiled with the wrong, lies deeper than the wrong, and indeed, so far as the wrong has reached it, is by the wrong injured, yea, so far, it may be, destroyed." 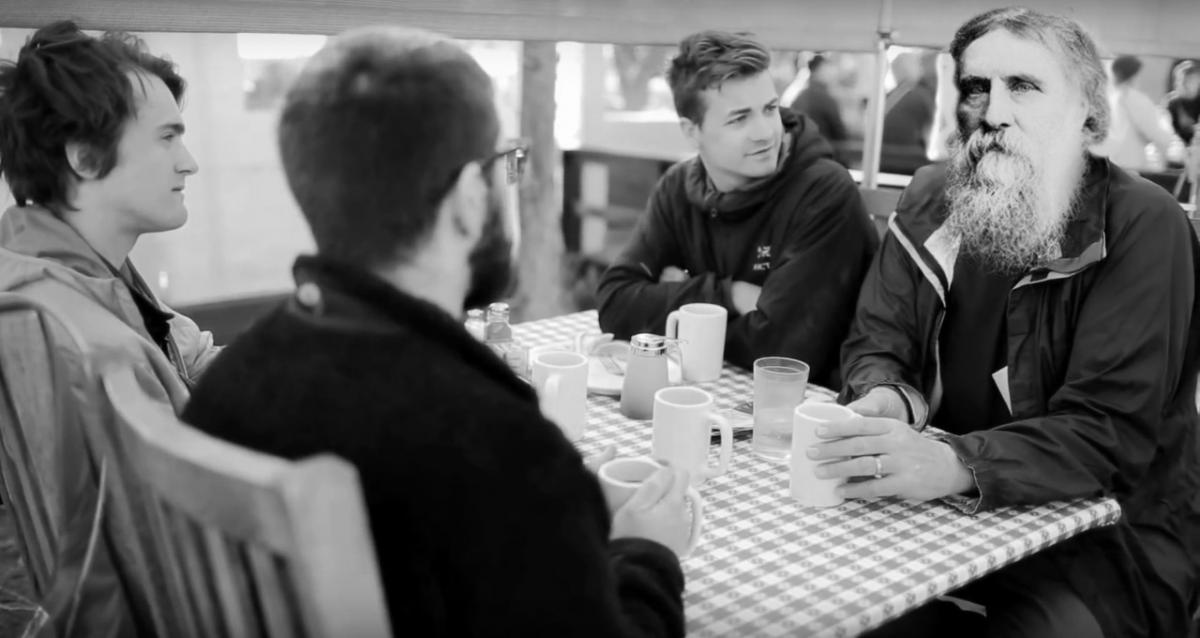 But those who will not acknowledge the claim of love, may yet acknowledge the claim of justice. There are who would shrink with horror from the idea of doing injustice to those, from the idea of loving whom they would shrink with equal horror. But if it is impossible, as I believe, without love to be just, much more cannot justice co-exist with hate. The pure eye for the true vision of another's claims can only go with the loving heart…For justice demands that we shall think rightly of our neighbor as certainly as that we shall neither steal his goods nor bear false witness against him. Man is not made for justice from his fellow, but for love, which is greater than justice, and by including supersedes justice.

Mere justice is an impossibility, a fiction of analysis. It does not exist between man and man, save relatively to human law.

Love is the law of our condition, without which we can no more render justice than a man can keep a straight line walking in the dark. The eye is not single, and the body is not full of light. No man who is even indifferent to his brother can recognize the claims which his humanity has upon him. Nay, the very indifference itself is an injustice.

Let us claim for ourselves no more indulgence than we give to him…For we are accountable for the ill in ourselves, and have to kill it; for the good in our neighbour, and have to cherish it. He only, in the name and power of God, can kill the bad in him; we can cherish the good in him by being good to it across all the evil fog that comes between our love and his good.

Nor ought it to be forgotten that this fog is often the result of misapprehension and mistake, giving rise to all kinds of indignations, resentments, and regrets. Scarce anything about us is just as it seems, but at the core there is truth enough to dispel all falsehood and reveal life as unspeakably divine. O brother, sister, across this weary fog, dim-lighted by the faint torches of our truth-seeking, I call to the divine in thee, which is mine, not to rebuke thee, not to rouse thee, not to say "Why hatest thou me?" but to say "I love thee; in God's name I love thee." And I will wait until the true self looks out of thine eyes, and knows the true self in me.

Shame and the Buck up Rethinking Amazing