On a recent drive down from Canada, I popped in an audio book to interrupt the changeless moonscape of eastern Wyoming. Wyoming’s a beautiful place, but after eight hours, it had exhausted my imagination. I needed something otherworldly; the book was Perelandra. If you haven’t read it yet, please take this to be my unreserved recommendation. It’s a beautiful adventure story, for one. And it’s an amazing account of the counterfeit narratives into which the enemy invites us. In the story, C.S. Lewis investigates another Eden, on Venus, and portrays the drama of its beginning. The tempter, arriving in—of all things—a spaceship, sets to erode the orientation of Perelandra’s Eve. It is his tactic that was most astonishing: he told her stories. Not grotesque or terrifying or openly seductive stories, but distorted stories nonetheless, until Ransom, the protagonist, realizes what they are about:

“At last it dawned upon him what all these stories were. Each one of these women had stood forth alone and braved a terrible risk for her child, her lover, or her people. Each had been misunderstood, reviled, and persecuted: but each also magnificently vindicated by the event…What emerged from the stories was rather an image than an idea—the picture of a tall, slender form, unbowed though the world’s weight rested upon its shoulders, stepping forth fearless and friendless into the dark to do for others what those others forbade it to do yet needed to have done.” 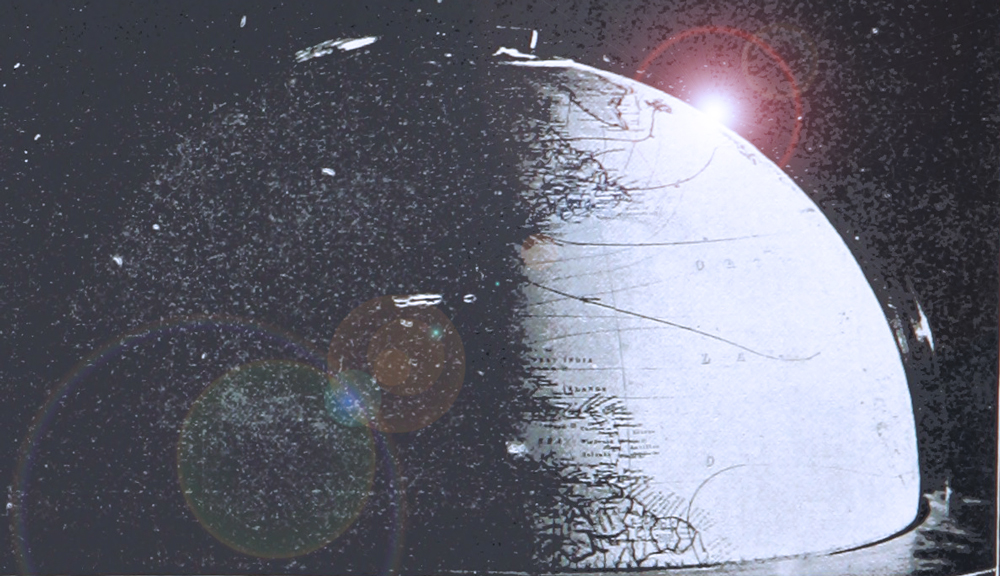 The tactic of the enemy was to invite the Lady into a false story. That false story was centered around the role she was tempted to embrace. It’s that role that’s of interest here.

The central role is not just an incidental character. It is the character: the being in whose person the contradicting extremes of restoration are reconciled. Aeneas is the central figure of the Aeneid, because in him the fall of Troy, the rise of Rome, and the continuity of civilization all find their temporary center. Aragorn is the central figure—arguably—of The Return of the King. The nature of his role informs the nature of the story itself. Aragorn represents all of the ruin and restoration of Numenor, and the conflicts of the Valar, and the turmoil and tragedy all the way to Eru Iluvatar. His life is itself an interpretive key. 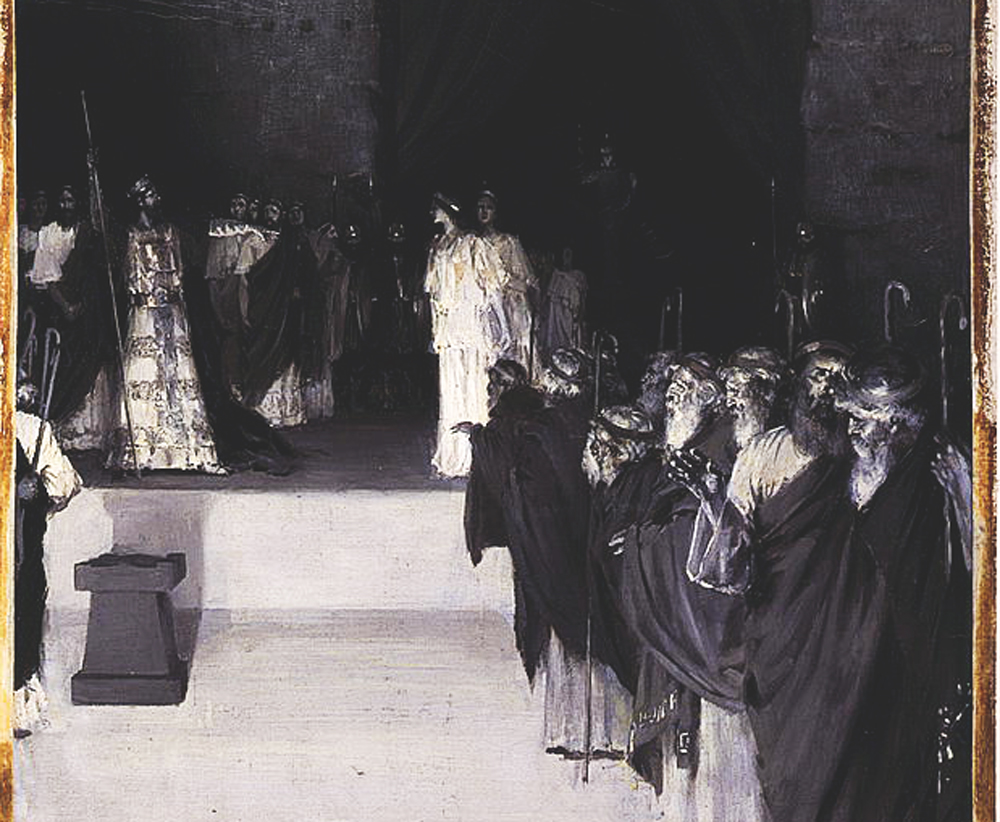 The enemy has his version of the hero, twisted to fit a world of disappointment and unbelief: the tragic hero. I don’t mean the sad or catastrophic, but tragedy in the classic, high-drama sense. The good man or woman constrained to a terrible destiny by fate and by capricious gods and by their own fractured—but ultimately noble—“goodness.”

A tragedy has two advantages. In the first place, it displays the failure of human beings to save themselves. Oedipus’ parents chuck their infant out into the wild, but alas, so thrust him into the arms of his doomed destiny. And fine—given the considerable evidence that human beings regularly, and inescapably, fail to save themselves, the genre is something of a self-evident relief. But second, tragedy excuses that failure. It accounts for human suffering without diminishing the noble character of the hero. In fact, the nobility of the hero is depicted in the very immanence of their suffering. Hamlet is remarkable precisely because he fails. We see the depths of his magnanimity in his inaction. And so Oedipus is chucked out into the wild. And so Orestes, driven both to kill and to suffer for that killing, is driven out into the wild. They are all great psyches set in doomed stories.

Stay with me now—this has great bearing on your life. 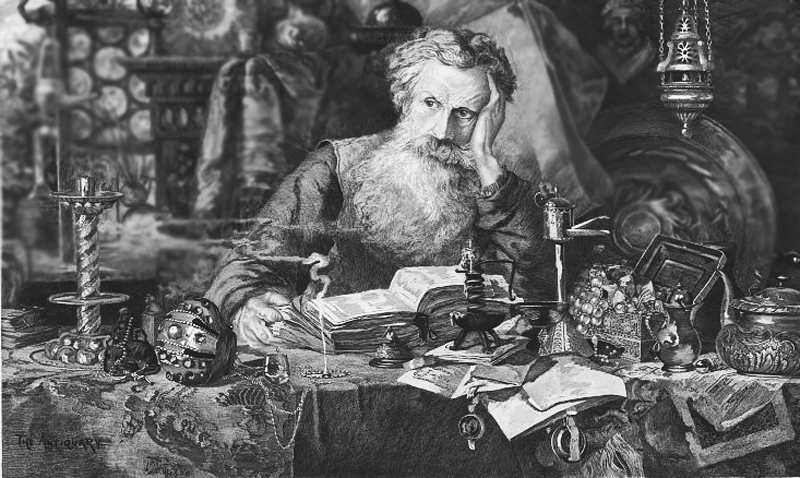 I am convinced that we are all tempted into tragic rolls. Too many of my peers—feeling that God has somehow abandoned them or that Christianity has too many flaws within it—have taken upon themselves a sort of tragic hero role where suffering is inevitable and God undependable but they will bear the weight of all and thus prove their worthiness. It is a posture almost defiant towards God: “You have not come though; you have betrayed me; but I will prove myself anyways.” 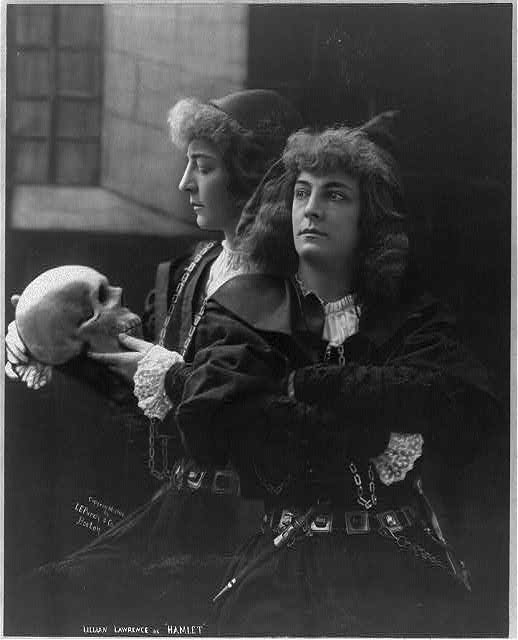 “The Son is the image of the invisible God, the firstborn over all creation. For in him all things were created: things in heaven and on earth, visible and invisible, whether thrones or powers or rulers or authorities; all things have been created through him and for him. He is before all things, and in him all things hold together” (Colossians 1:15-20).

For our part, we step out of tragedy when we admit a supporting role. A vital role, to be sure, a daring invitation, in which much rises or falls on our choices.  But not everything and not the most central things. I step out of tragedy when I admit the need for Someone much greater than myself to play the central role, to act with unfailing goodness and perfect worthiness, in the space of my loss and need. 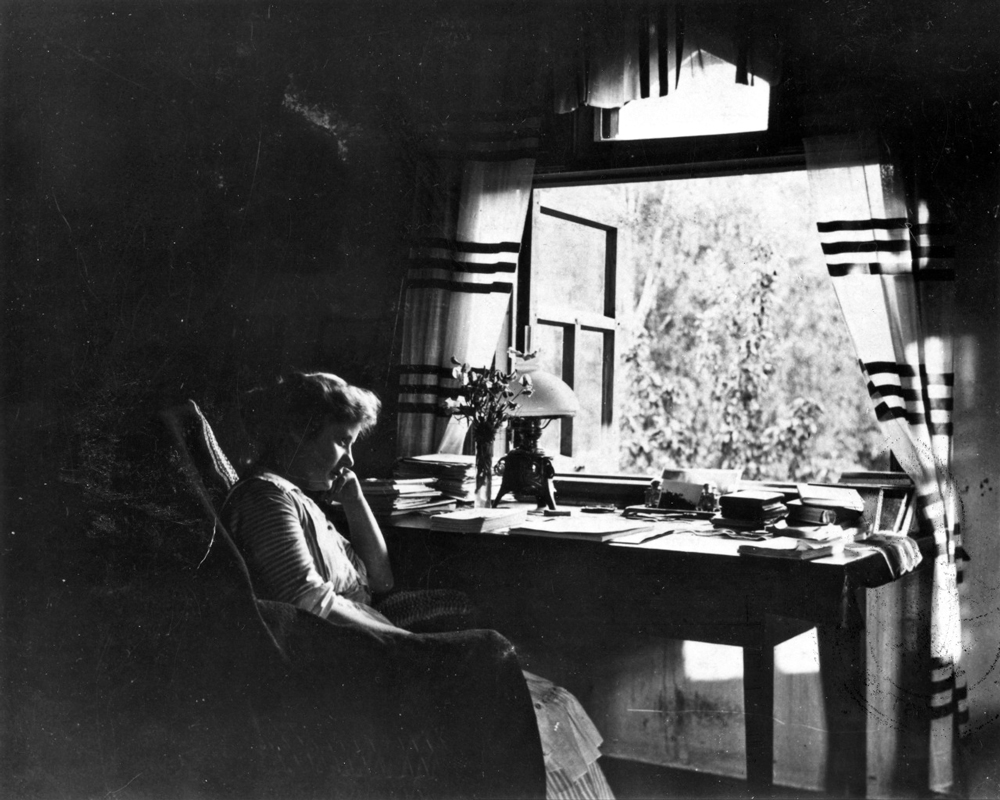 Because then, the role that takes its place is the desperate role where, yes, we face enormous odds, but our desperation points to a Faithful One who is sufficient. Not a tragedy but myth, where its mystery and its conflict are not proof of the shifting ephemerality of goodness, but rather point towards Someone so immovable he must be chosen toward or away from. 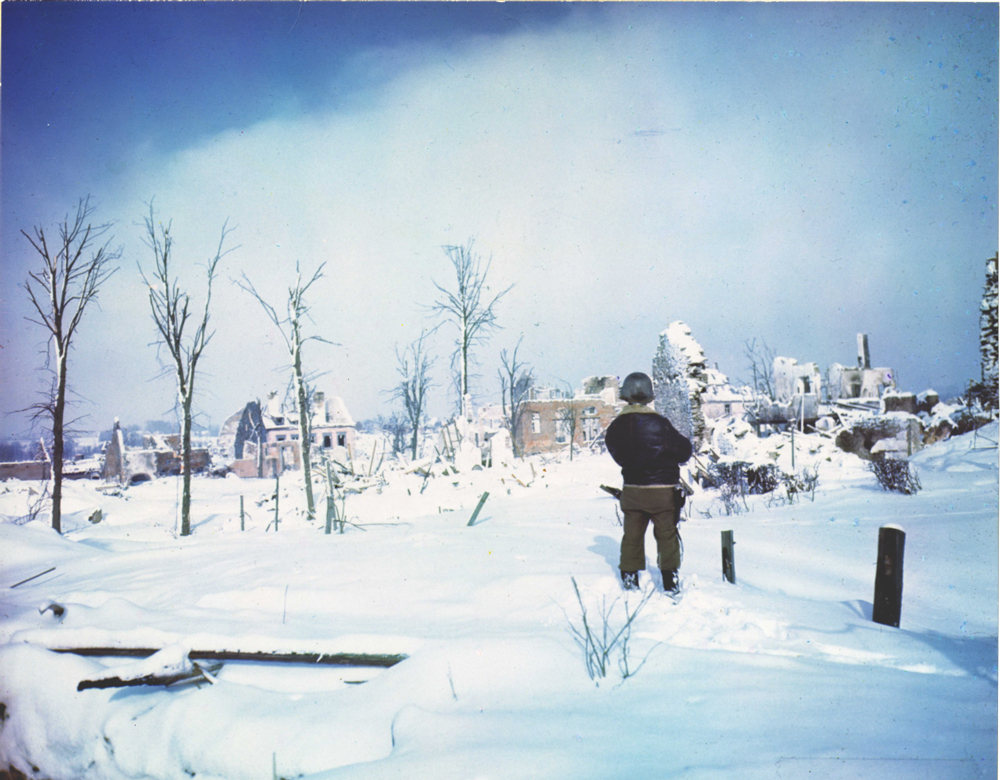 The Creator of Everything I Love up Not All Helping Helps