Prayer and the Body

Boredom shifts and nestles into the corners of the airport, accumulating like flies in the summer heat. My eyes glide and wander over the monotone steel blues to kill the time. They stop and catch. Across the linear terminal in the adjacent gate is a practicing Jew facing the wall, rocking back and forth in prayer or scriptural study, I do not know which. I stop and am struck: first by the spiritual integrity of the man, that he can center himself on God in a physical way while waiting for flight UA1062; and second by that, his very physicality.

In my younger and more impressionable years, I watched a documentary on the nation state of Israel that focused on the prayer performed at the old Western Wall in Jerusalem. The element of prayer emphasized was the inclusion of the body. Sitting or standing in prayer, these men and women would rock their bodies back and forth in constant movement. The practice is called “Shucklen,” born from a simple and straightforward interpretation of this command: “Hear, O Israel: The Lord our God, the Lord is one. Love the Lord your God with all your heart and with all your soul and with all your strength” (Deut. 6:4-5). In prayer and study, their hearts and souls were turned towards God, and in engaging their bodies so too their strength, the strength of their bodies. 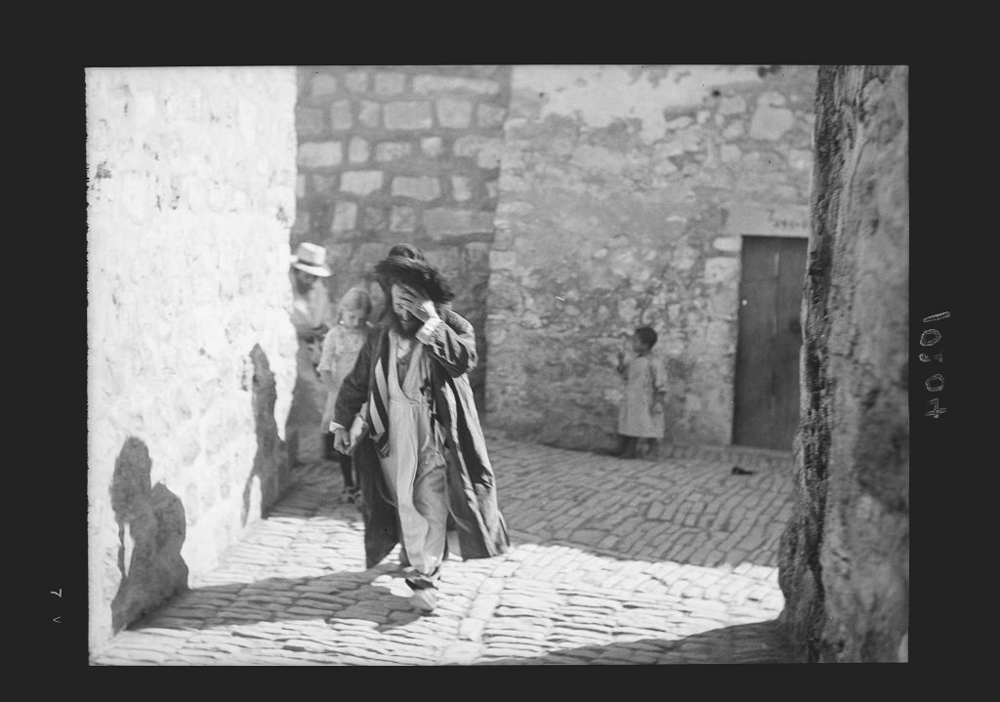 A time, time and half a time since Deuteronomy came the carpenter from Nazareth who was asked—as all Rabbis were asked—what he considered to be the most important commandment. The Law by that time had been dissected to the utter limits; narrowing everything down to one commandment was the most convenient way to sort out what a specific Rabbi’s views were—a sort of book title to their teaching. The answer this Rabbi gave happened to be the bit about heart, soul, and strength, which makes me feel like it’s kind of important.

Which brings us to the question of how to love God with our strength, with our body.

Those of us raised in a Western intellectual tradition borrow most of our assumptions from Greco-Roman philosophy. When it comes to the body and soul, our heritage is essentially dualism: soul and body are different, so very different they’re basically incompatible; the body is simply a temporary cage for our sojourn, and the sooner we can slough it off the better. I believe in all our regimes and ten-step programs to make well the soul, we have taken dualism too far. For the Son of Man came to seek and save what was lost, and part of what was lost was the divine goodness of our bodies.

A striking example of loving God with body and soul is the wild and passionate King David, dancing before the Ark of the Covenant. Having brought the Ark back to Israel after its study abroad, David literally danced in front of it. In praising God with song and prayer, David added the movements of the body to the glorification. Now, I’m not saying we should all go out in the streets and dance in our underwear (he was in his underwear), but the man was pretty B.A. and knew a thing or two about walking with God.

The de-sanctification of our bodies in the 21st century has been helped by a new sort of dualism. The world has taught us to hate our bodies because they’re never beautiful enough, while the church has taught us to hate our bodies because they’re too damn beautiful and fraught with sin. Yet the carpenter rabbi quickly followed his proclamation of the greatest commandment with this: “Love thy neighbor as thyself,” a horrible command, as C.S. Lewis pointed out, if the self is simply to be hated. More importantly, through Christ’s resurrection our bodies have been reconciled to Him just as our hearts and souls have been, “And if the Spirit of him who raised Jesus from the dead is living in you, he who raised Christ from the dead will also give life to your mortal bodies through his Spirit, who lives in you” (Romans 8:11). Life, of course, means health, but it also means restoration, and it was kind of the thing the Son of Man was sent to bring: “The thief comes only to steal kill and destroy; I have come that they may have life, and have it to the full” (John 10:10). 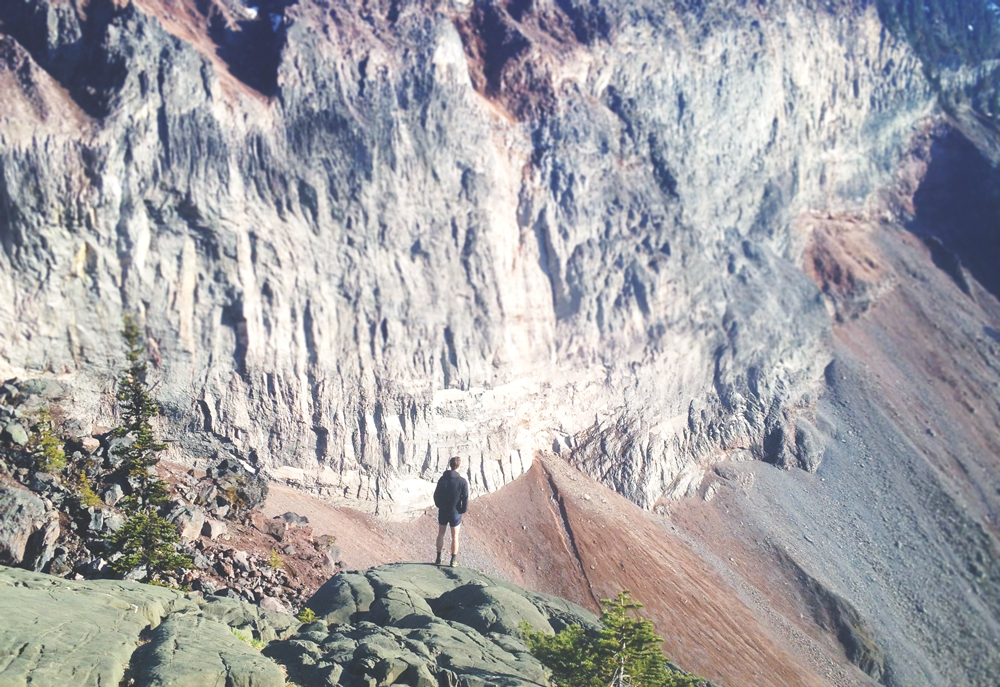 For me, engaging the body in relationship with God is seeking to fully engage every facet of myself. Sometimes it looks like gently swaying in prayer, my own quiet version of Shucklen, which gives me focus on where my heart is and where I am. Sometimes it means dancing my heart out at a wedding in celebration of the Kingdom breaking forth in people’s lives. I love the tactile nature of the world, and I will use my senses to engage creation as a way of loving God, or loving God as I engage creation. Certainly the spiritual disciplines are ways in which the church has sought to bring the body into our spiritual life. As Dallas Willard wrote in his work on the disciplines, “To withhold our bodies from religion is to exclude religion from our lives.”

More and more I am looking for ways to engage my physical reality in the spiritual reality of loving God. 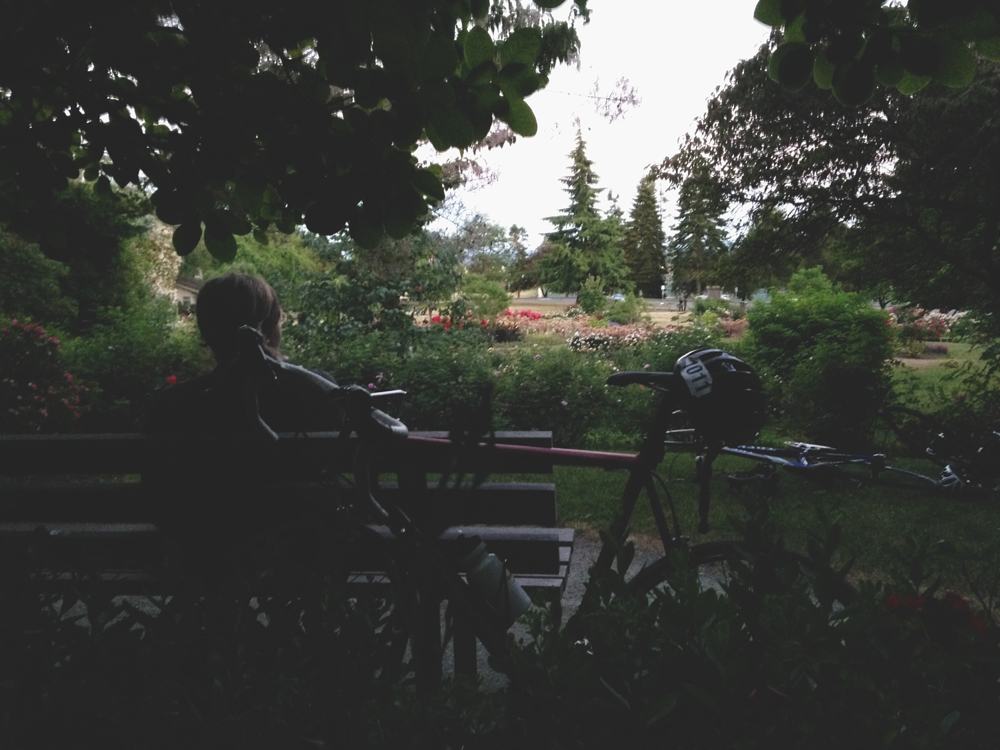 Colors of Imagination up Learning to Learn