Why Sex Scares Me

Editors note: Our buddy Dan Allender wrote a book on sex with his friend Tremper Longman III called God Loves Sex. We do too, and we love the book. So we asked Dan to write the first “sex” article for And Sons. Better him than us.

Sex is frightening for men.

Like whistling in the dark when you’re terrified or talking too much when you’re scared, we hide our discomfort underneath bravado and playful banter.

When we moved to Seattle we were invited to a neighborhood gathering where I got a lot of curious looks when I was asked the question: “What do you do?” I told folks that I taught at a seminary.

In Seattle less than 1.5% of the population attends any religious service—Buddhist, Jewish, Mormon, Muslim, Hindu, or Christian. One dude said: “You teach in a cemetery?” I still don’t know if he was joking, but I said: “Yep, it often feels like a cemetery.”

After some laughs and beers, a trial attorney started to tell a crassly off-color joke. He was brilliant in his presentation and craft. He held our attention with command. But it was fairly obvious to me that the story was told mostly on my behalf. 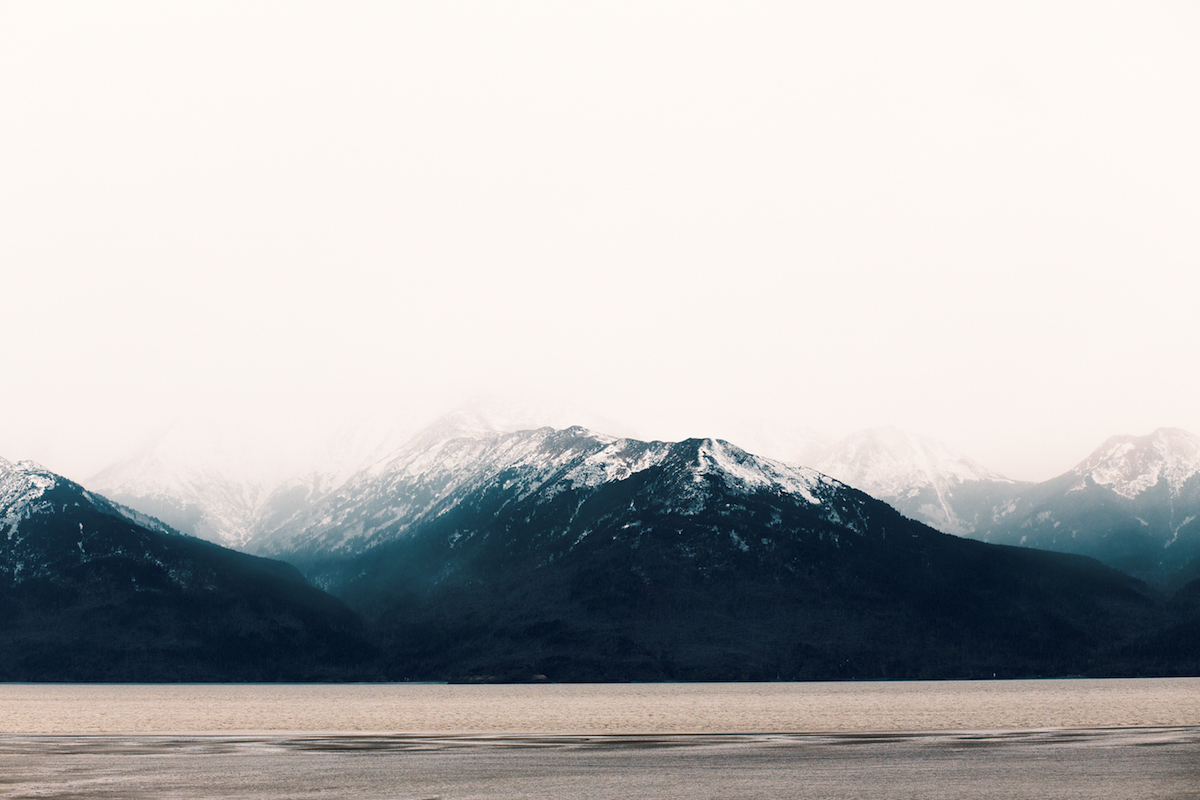 Several men sneaked looks to see how the ‘religious one’ was handling the dark and demeaning humor of the story. I was riveted on the storyteller. I indicated to my audience no offense nor approval. Life is often like playing poker.

The story ended and the men guffawed and I knew that I had less than a second to respond. If I was silent, I was either a coward or at core a religious charlatan. If I showed offense or distaste I was religious but an idiot. If you live in this world, you must come to love being in a bind.

Before the laughter was lost to the sky, I said to the storyteller: “Do you love sex?” He looked at me like I had asked him to strip. He stammered, “Ah, well, yeah, of course.” Clearly this man was not used to stammering.

I said: “Me too. I love sex, but it also scares me to death. My wife is beautiful and desirable, and profoundly sensuous and alive to touch and the goodness of pleasure, and she also wants me to present and attune my desire to hers. She wants me to make love to her in a way that blesses the radical difference between being a man and a woman and to do so by being fully human, holy, honoring and whole.”

My words were fast, intense, and well articulated for all to hear. And then I said: “Is that how you feel about making love to your wife?”

He looked at me and was silent. The holy silence of that porch still nearly brings me to tears. I’m highly verbal and it is usually an error to get in a conceptual bar fight with me. This man was seeing whether he could humiliate the religious boy and he picked the wrong man to start a fight. It’s not my pugnacious spirit that brings me joy or near tears. It is the silence we all felt for a few seconds. 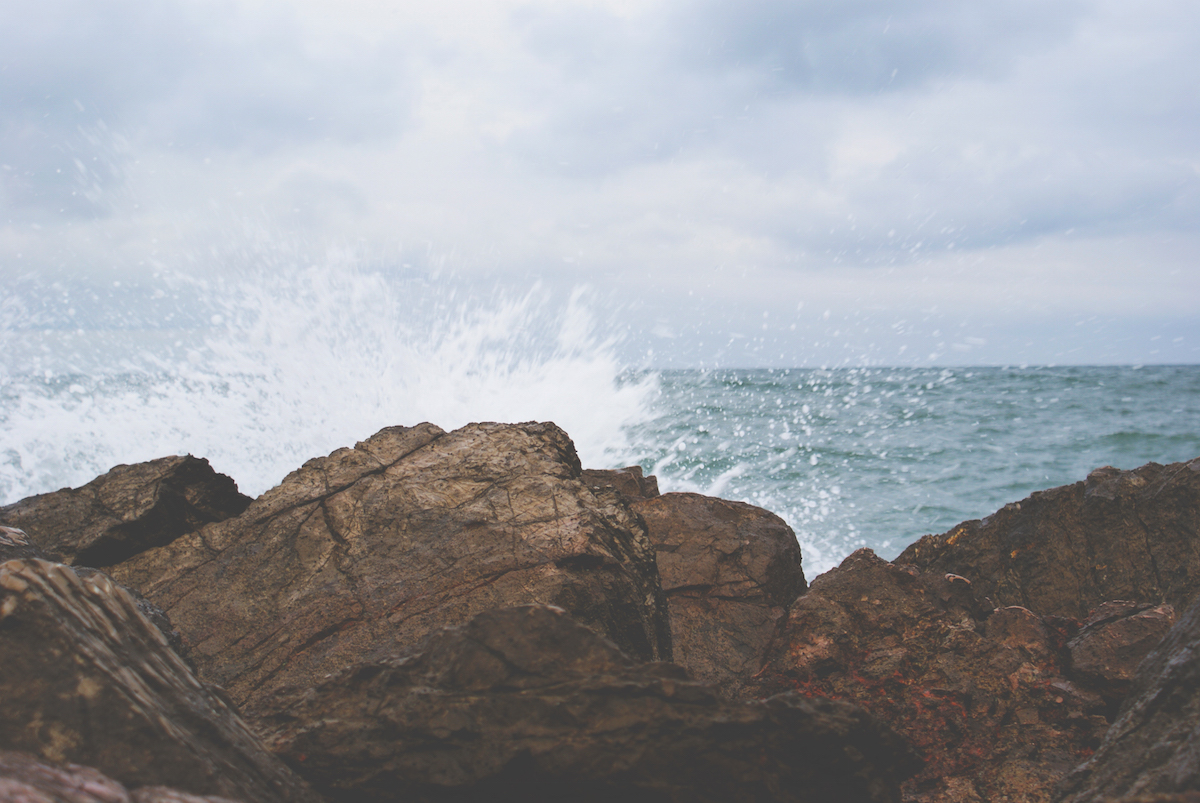 For a few holy seconds we all looked at each other and knew that none of us, especially me, is up to the challenge of making love to a woman. There are few moments of this kind of holy awe for most men.

What my wife wants is something that at my best I can only dimly approximate. I am terrified to become the man my wife wants for a lover; I am terrified not to be the lover my wife wants from her husband. The only way I can escape the fear is to make love to her and pretend. But she’s too wise and sensitive not to know when I’m letting an erection be a stand in for being a man.

Let me give you a glimpse of the heart of God. He inspires a female poet to write about her man:

His arms are rods of gold
set with topaz.
His body is like polished ivory
decorated with lapis lazuli. (5:14)

This is not an exaltation of strong biceps and a six-pack stomach. When the poet’s image is translated with the English word “body,” it is a purposeful obscuring of the real meaning—penis. It is too much for Christian publishing houses to put in the English word that best says what the Bible means. 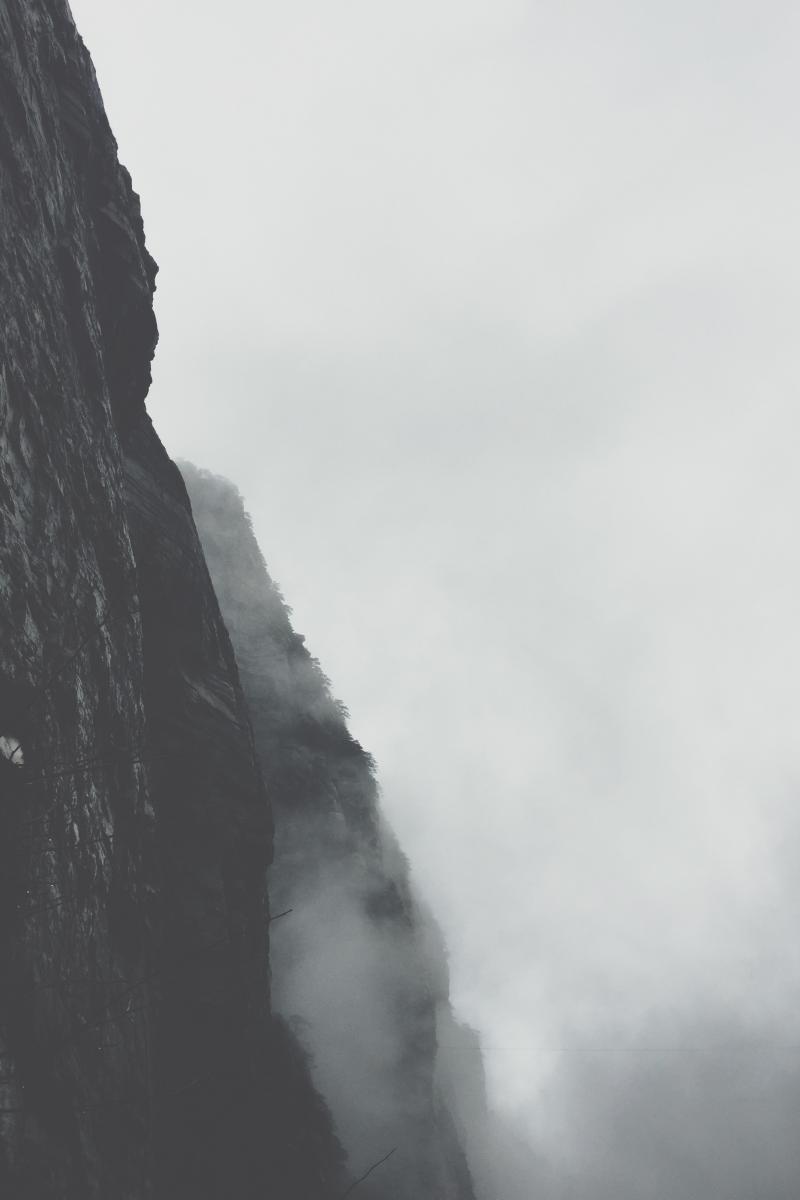 It happens again when a man is glorying in a woman’s body. The poet writes:

Your navel is a rounded goblet
that never lacks blended wine.
Your waist is a mound of wheat
encircled by lilies. (7:2)

The “navel” being referred to is not a belly button that is holding a few drops of sweet tasting wine: it’s her vagina. Obviously this is too much for the Christian community to fathom. The word needed to be changed to the nearest indentation in the body that might be able to hold wine.

Insanity. This is heartbreaking insanity. We are so afraid of sex that we have to refer to our sexual organs with names that take away the shame, or at least the adolescent tittering. Why can’t we bear that a woman might love to talk about her man’s erect penis or a man celebrate the glory of his wife’s vagina?

For thousands of years, we’ve obscured the meaning of the text to keep our shame at bay. Then we call that shame holy and view anyone who talks about sex as a miscreant. We don’t know how to talk about sex in a way that is both holy and whole.

So God gives us The Song of Songs—to explore through the poetry of God this fabulously unsettling gift called sex, and bow before the glorious body of pleasure God wants us to experience in our holy fear. 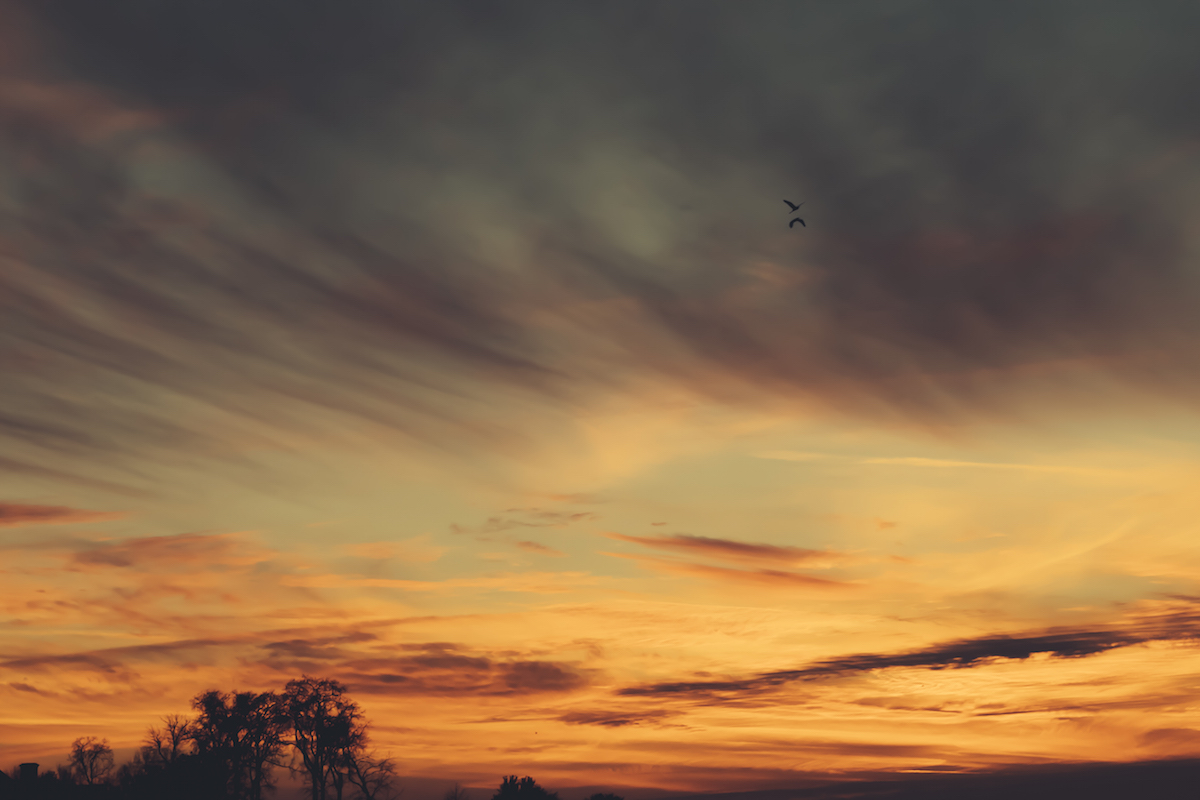 The Real Reason We Love Micro Brews up