We love to cheer for the little guy in the corner with the swollen eye and the weak left hook, the scrawny racehorse that couldn’t possibly compete against years of thorough breeding, the kids on the curb selling lemonade for 25 cents.

I believe a piece of this is because we all feel like underdogs ourselves. Life feels so stacked against us: most people are only on the lookout for themselves, all the money seems to be in the wrong hands, the years keep rolling by and we sink deeper into the quicksand of feeling “behind” everyone else. That we would “win” in our own lives would be a testament to the incredible. So we pump our fists in the air and will others on to victories that we feel embody some of our own battle.

Plus, it’s in our gut to mistrust the titans of industry, to duck at the mention of “the man,” and to bemoan the corporation. Goliath must be defeated by the shepherd—from the obvious arenas of college basketball and independent films to start-up companies and restaurants. One of our favorite “little guys” to root for are the microbreweries that keep popping up all over the country. 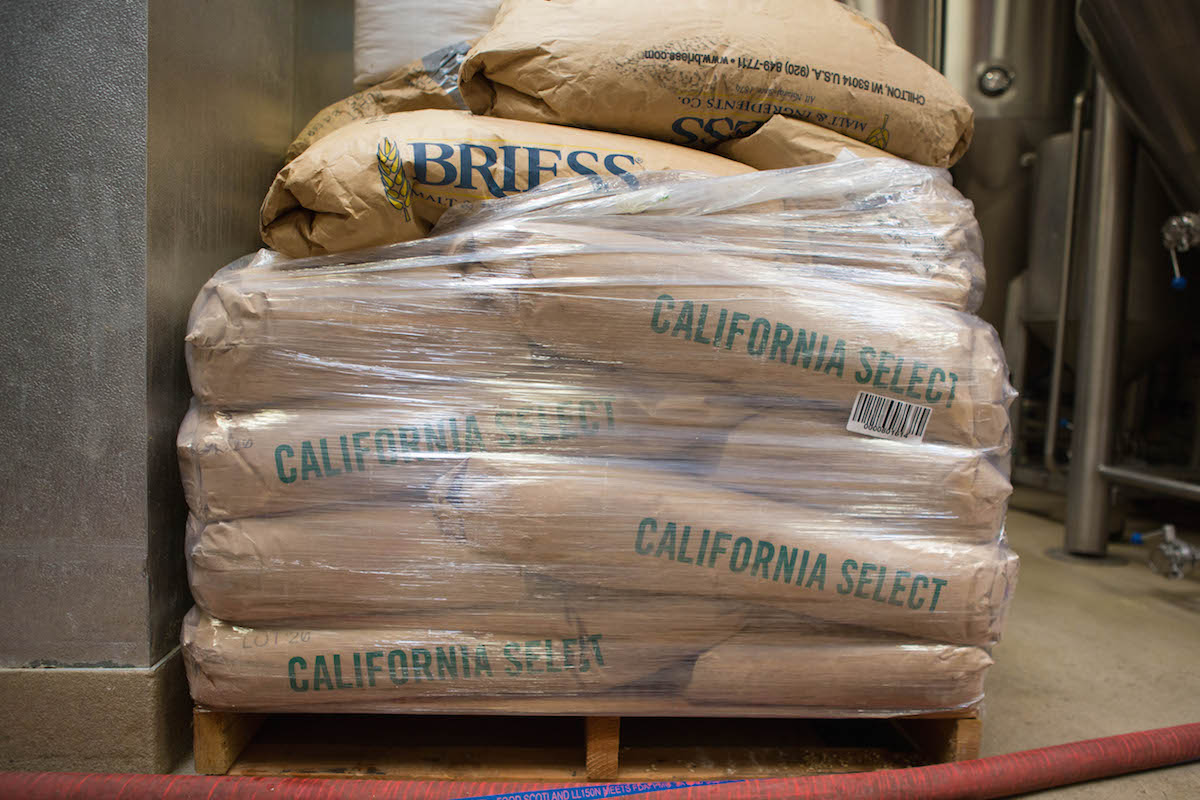 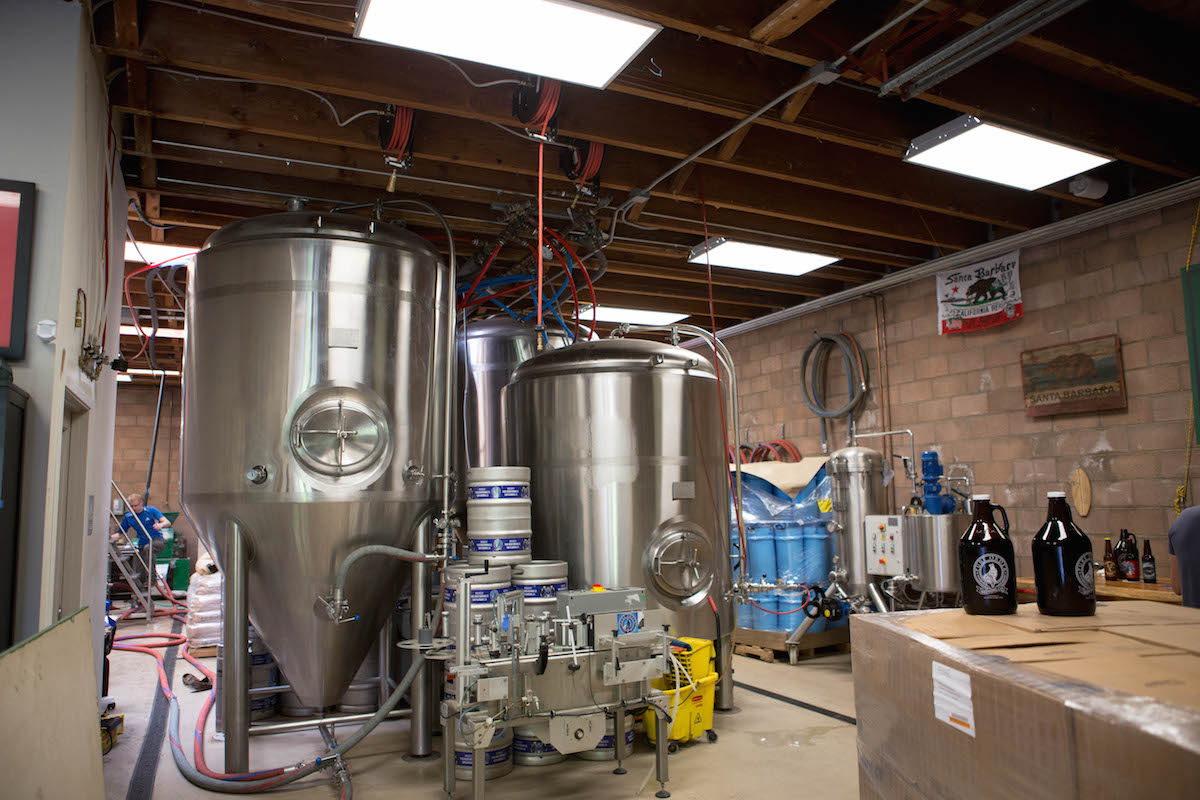 Like so many other things post-Industrial Revolution, the overall quality of the mass-produced surrenders taste for volume. The grand viziers of beer churn out a level of quality that begs for the re-introduction of Prohibition, if only to make them stop. Into the void steps our scrawny boxer and the crowd goes wild.

We love microbreweries for many reasons. For starters, they feel much more real; each house has its own quirky culture, its vibe, reflected in the beers they brew and the names they give them: Mama’s Little Yella Pils (Oskar Blues), Red Eye Wheat (Pure Order), Pliny the Elder (Russian River), Two Hearted (Bells)…

They are also clearly on a journey in their craft; we love the experimentation and exploration. It’s often easy to see where they started out and where they’re going as you work your way through their beer. They also tend to brew in smaller batches (or they wouldn’t be little guys), and this attention to detail and experimentation is exactly what creates great products.

Stepping into a brew house is a wonderful experience; the energy of the entire production is all in front of your eyes and can be taken in at whole. The light of excitement in the brewers face almost makes you think he’s an alchemist who just stumbled upon something never before discovered. 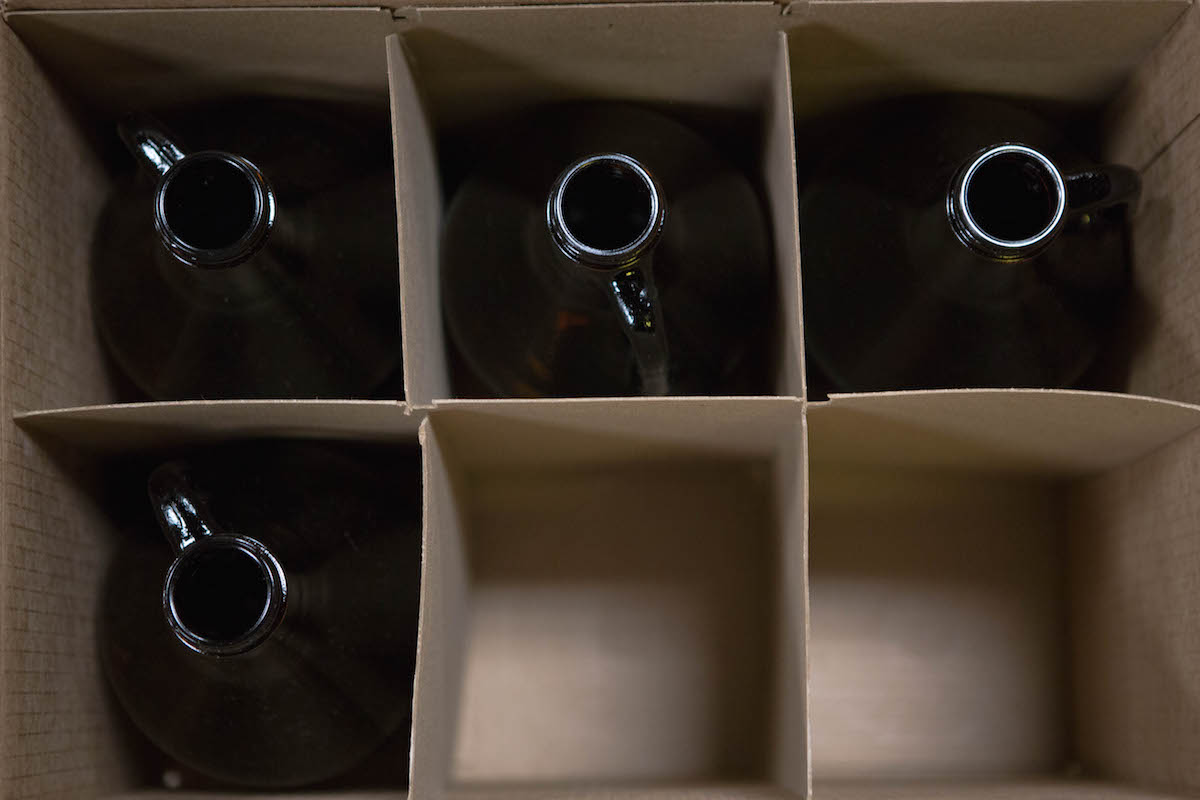 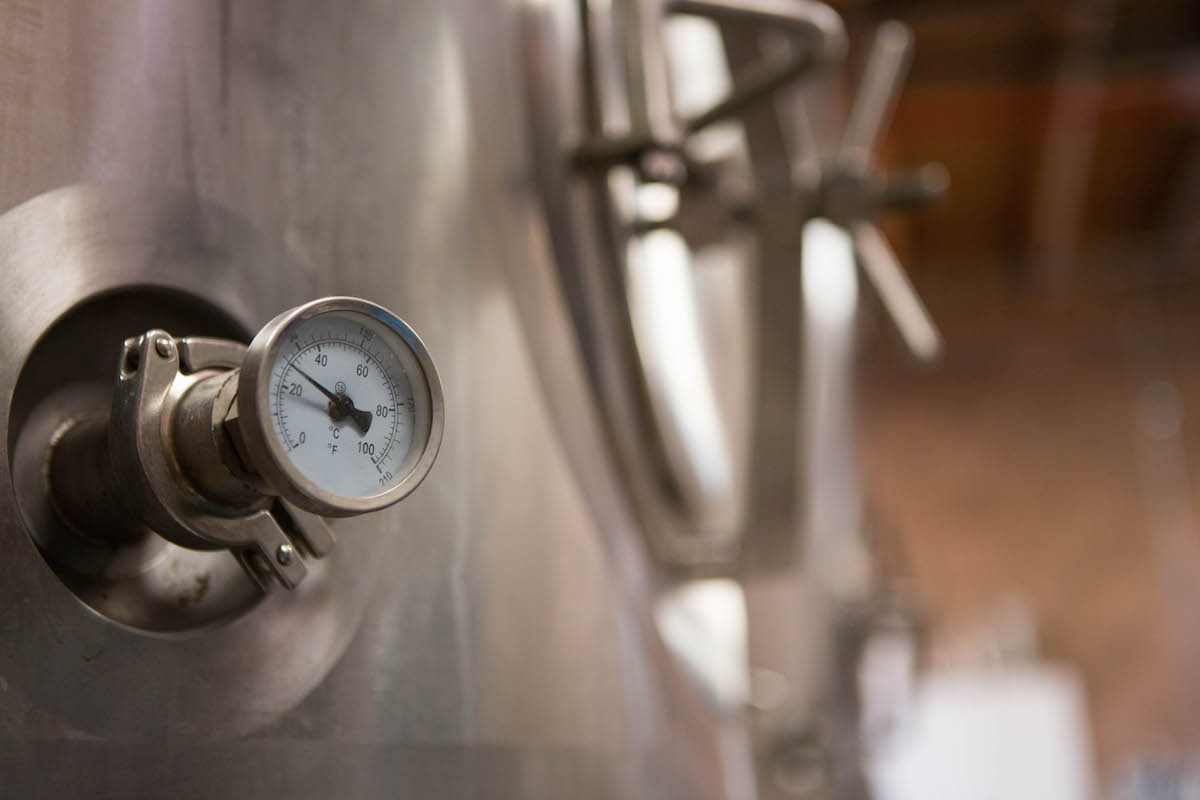 Despite the fact that man has been brewing beer for centuries, each microbrewery really is uncovering something, both for themselves and for the industry. History has a habit of small individuals changing the trajectory for the rest of us.

Plus, there’s something hometown about a microbrewery, something that hearkens back to a time when you knew the name of the blacksmith in town and wished the doctor wasn’t quite so fond of whiskey.  It speaks of a dedication to a craft.

Microbrews and breweries tell a story that the mass-produced don’t (or lost long ago, when they, too, were the little guy). As each brewer is different, so each brew they create is touched with their flavor and intentions. The creativity of styles and names has exploded in the past few years.

One of my personal favorites has been the renewed blooming of sour beers which are made with wild yeast or bacteria. The best part about the micros is that I can’t recommend one that will apply to us all; each town has their own, particularly in the Midwest, the Front Range, and the West Coast. 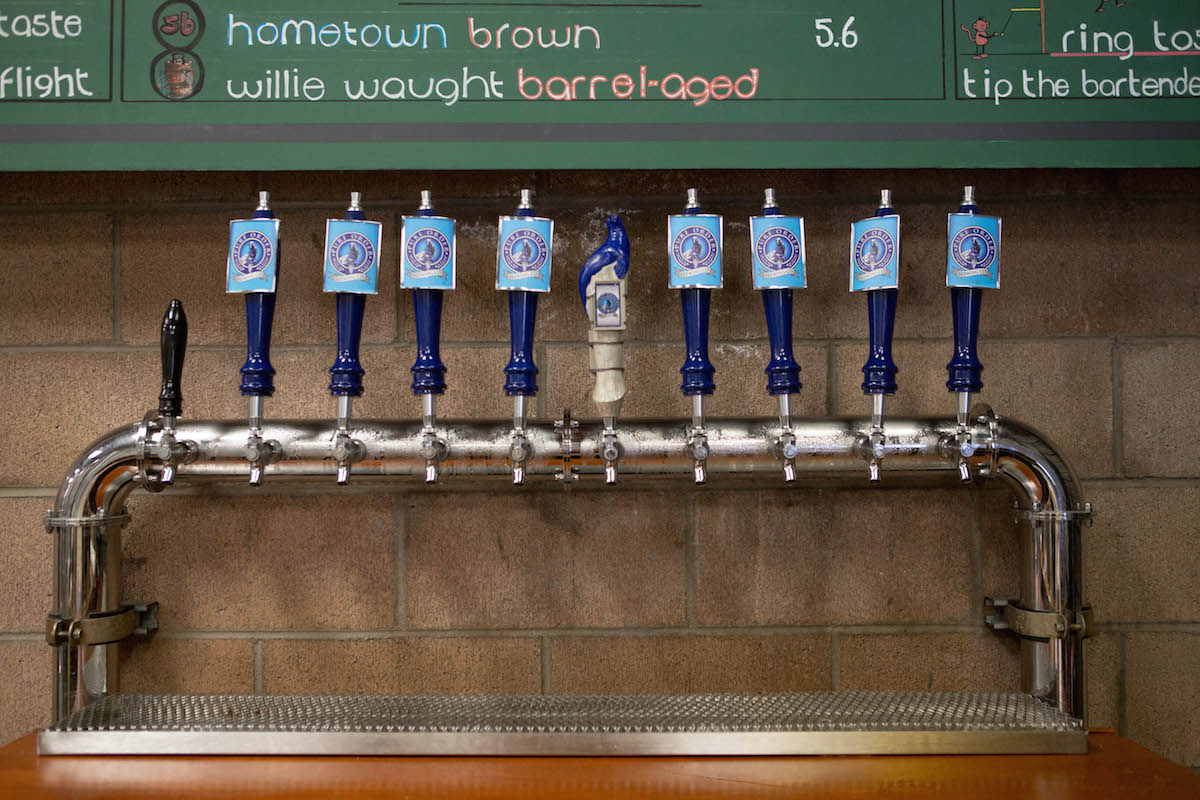 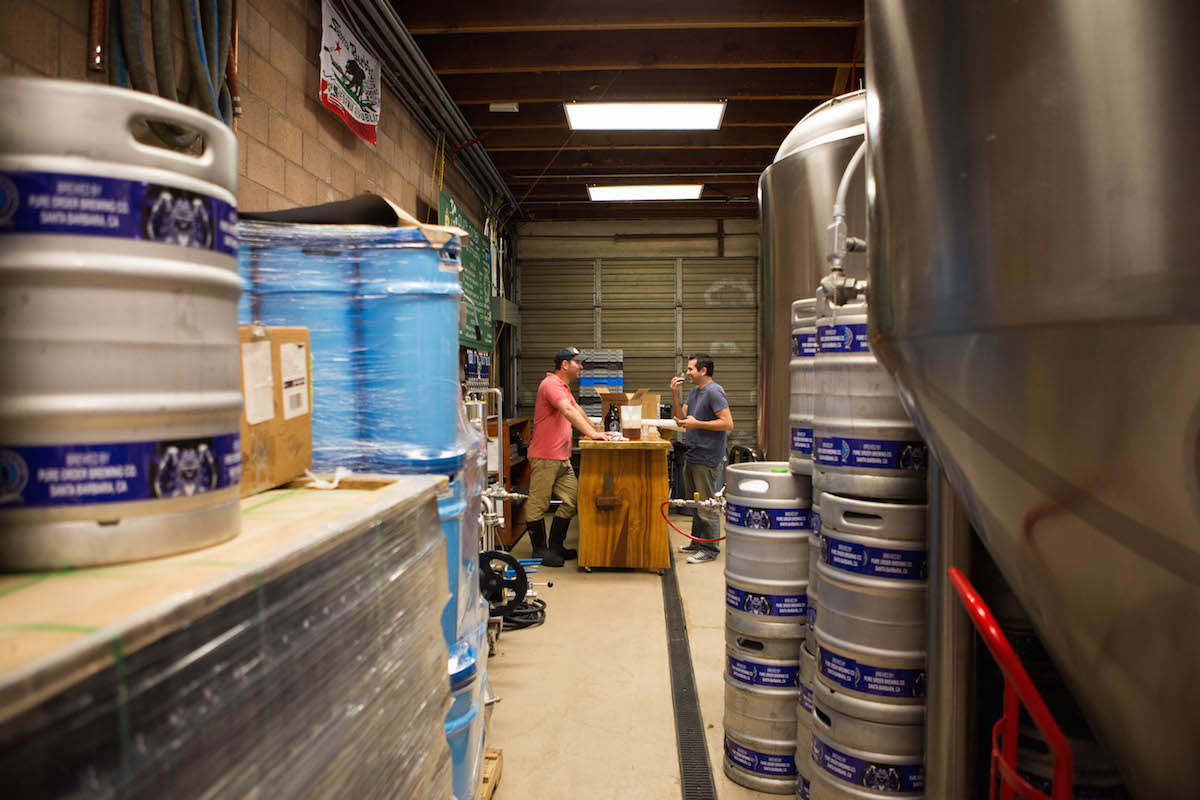 Microbrews are born of story, and they invite story. They speak of camaraderie: a long day on the water, that last wild run of moguls, the window you and your pals just replaced in the basement.

Small brew-tastings in local shops, the thought behind flavor profiles and bouquets, has a similar feel to wine tasting… but more blue-collar, more accessible for most of us. Most folks don’t come in to get hammered but to try something new or revisit a favorite ale. A far-cry from a pitcher of natty ice around the pool table (not that there isn’t a time for such a thing—in fact, while tubing down the Yampa or after pouring concrete a PBR would be a welcome addition. Each thing has its place.)

Whether you already know and love your local brewery, or you haven’t tried the spot that just opened up in town, you may be surprised to realize that there’s more going on under the surface than perhaps you realized.

Yes, sometimes it’s about a cold beer. But more often than that we seek a piece of a story that says to us: the underdog can win, good things can be created.

What will you make? 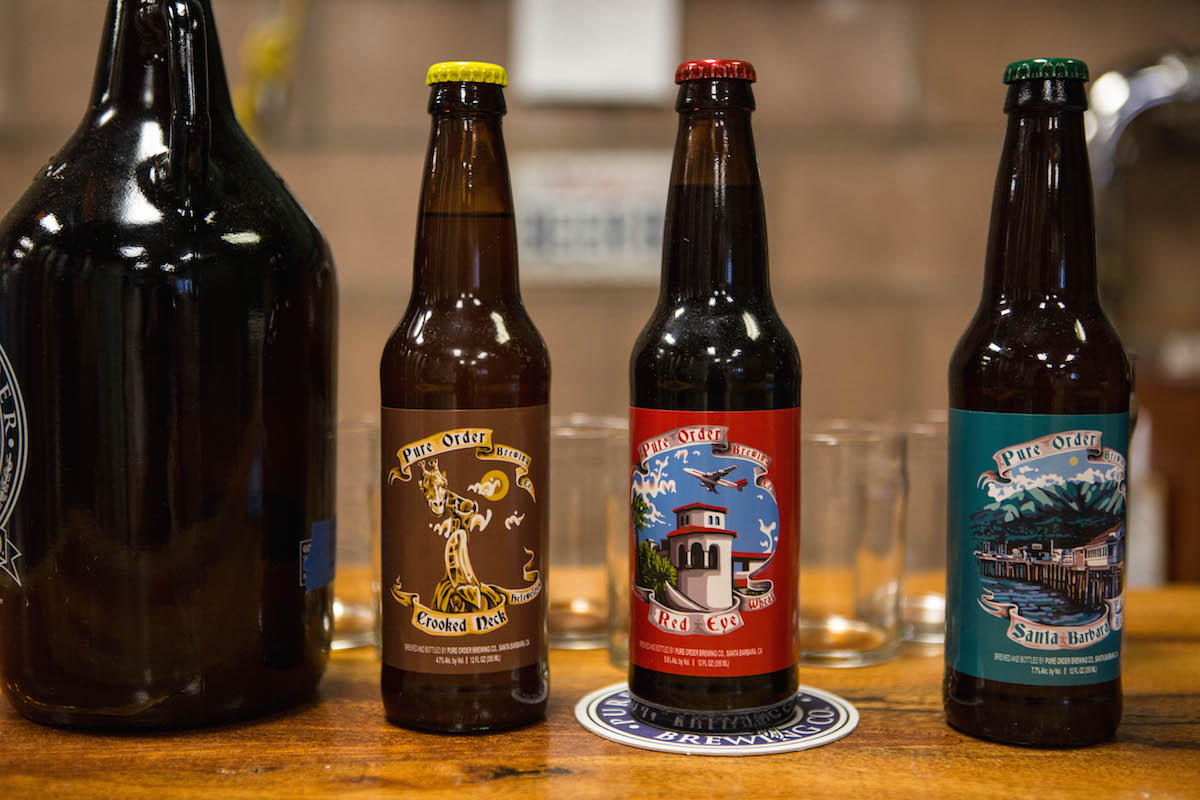 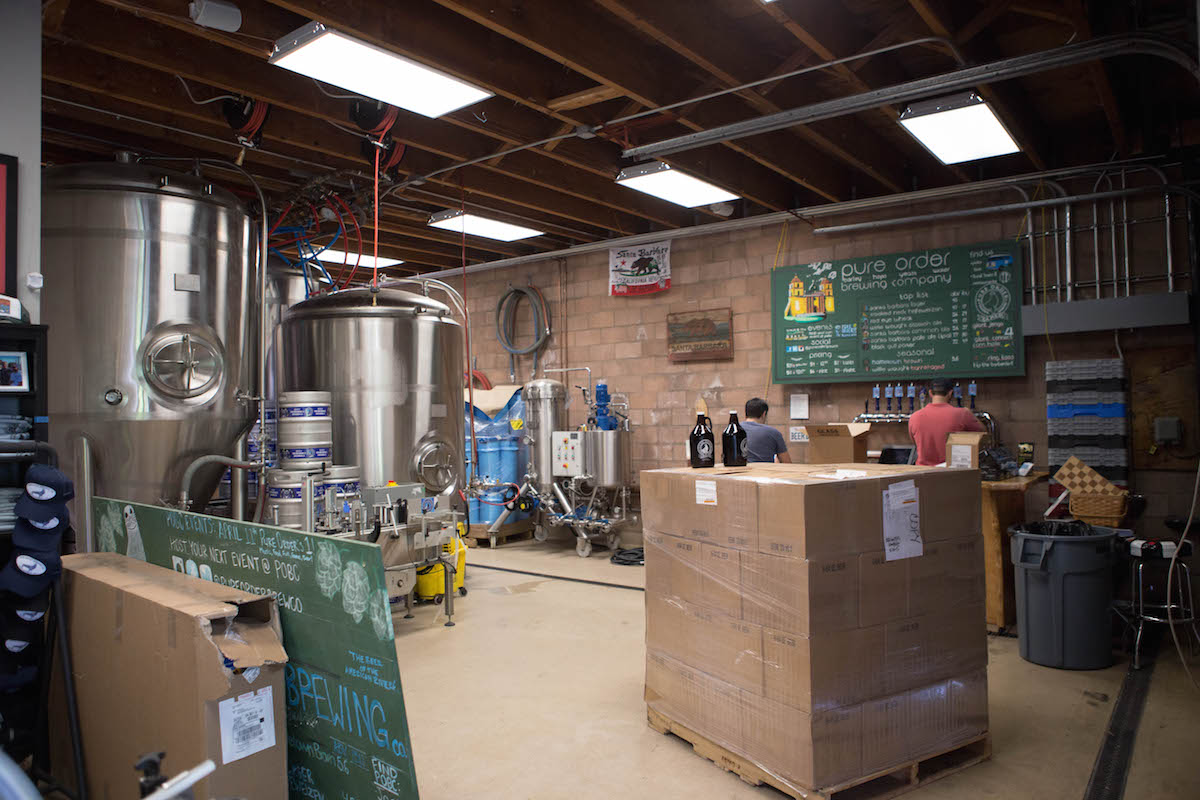