Like the epic tales of heroic deeds, I read these biblical stories as series of extraordinary events linked together over large gaps of time in a closely connected physical and spiritual world where the miraculous can and does happen. God's role in these stories is clear: He is immediate, interventional on an apocalyptic scale, and speaks like thunder. I read this, and I want this. At times I even anticipate this. And like you, I’m disappointed when it does not happen.

But I also recognize in those great stories a “shift”—God rarely does the same thing twice. The trumpets did bring down the fortress walls of Jericho… but the event was never repeated. Gideon did rout an overwhelming adversary with torches and clay pots… but that technique was never used again either, so far as we know.

This story we find ourselves in progresses, changes. The way Jesus relates to me is for this moment in time. Sometimes it still appears as a medieval story, a series of significant events that build together on a grand scale. But more often I find him in the intimate. 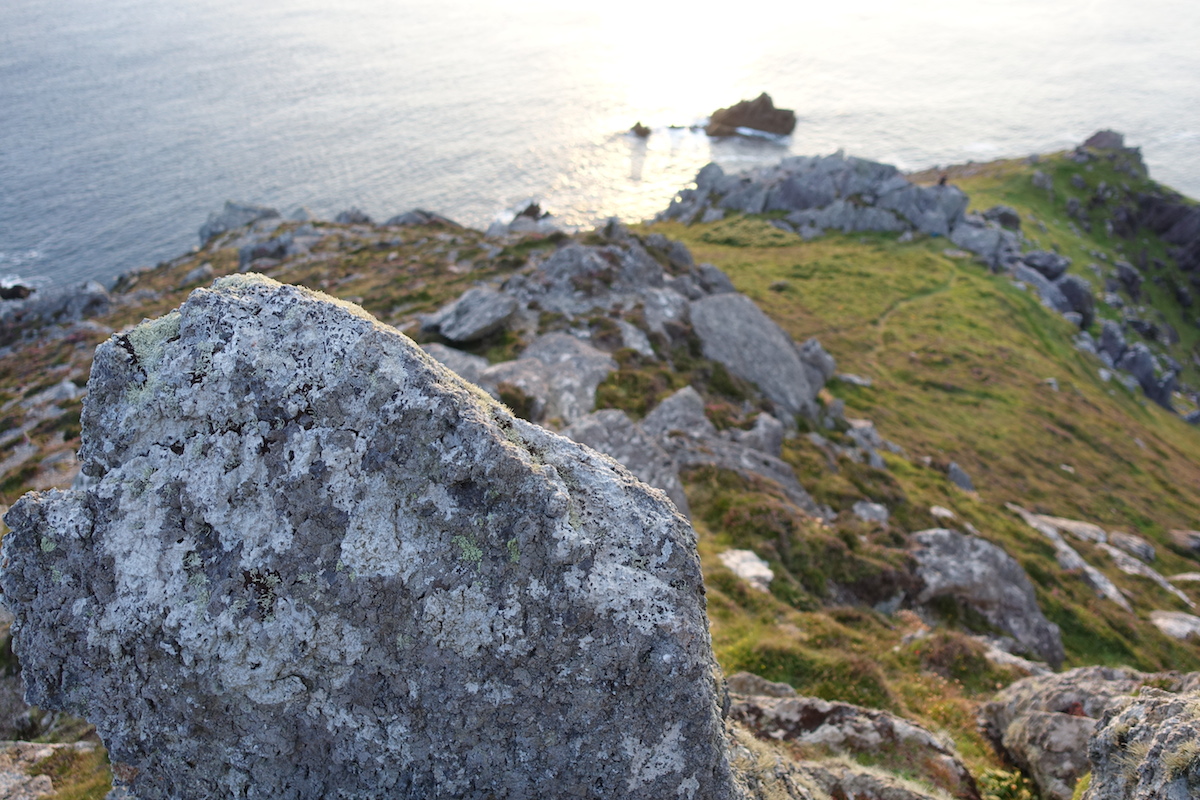 I am finishing a semester abroad, traveling across the UK with a small group of peers, living in quarters close enough to feel just shy of the hull of a Man of War. I have been confronted with the limitations of my grace.

I have never lived in this manner for this length of time and I was forced with the reality of treating others well while having no patience left. I needed grace and I had none; hell, I didn't even know what grace was at that point. We all reach these places, or are forced into them by circumstance.

Reaching a point of desperation one afternoon, I took an opportunity to walk in solitude from town back through the country to the hostel where we were staying. On the sides of a lake the path meandered, small inlets bubbling their way down to it, and there I called out to God, "What is grace?"

As I crossed a bridge over one of these many inlets, I felt the Spirit move me to stop, and sit next to the stream.

I stopped and listened to the song of this brook, and it washed over me. The sound of softly running water has always been healing to me, and here was that healing balm, not overwhelming but constant, washing over me. 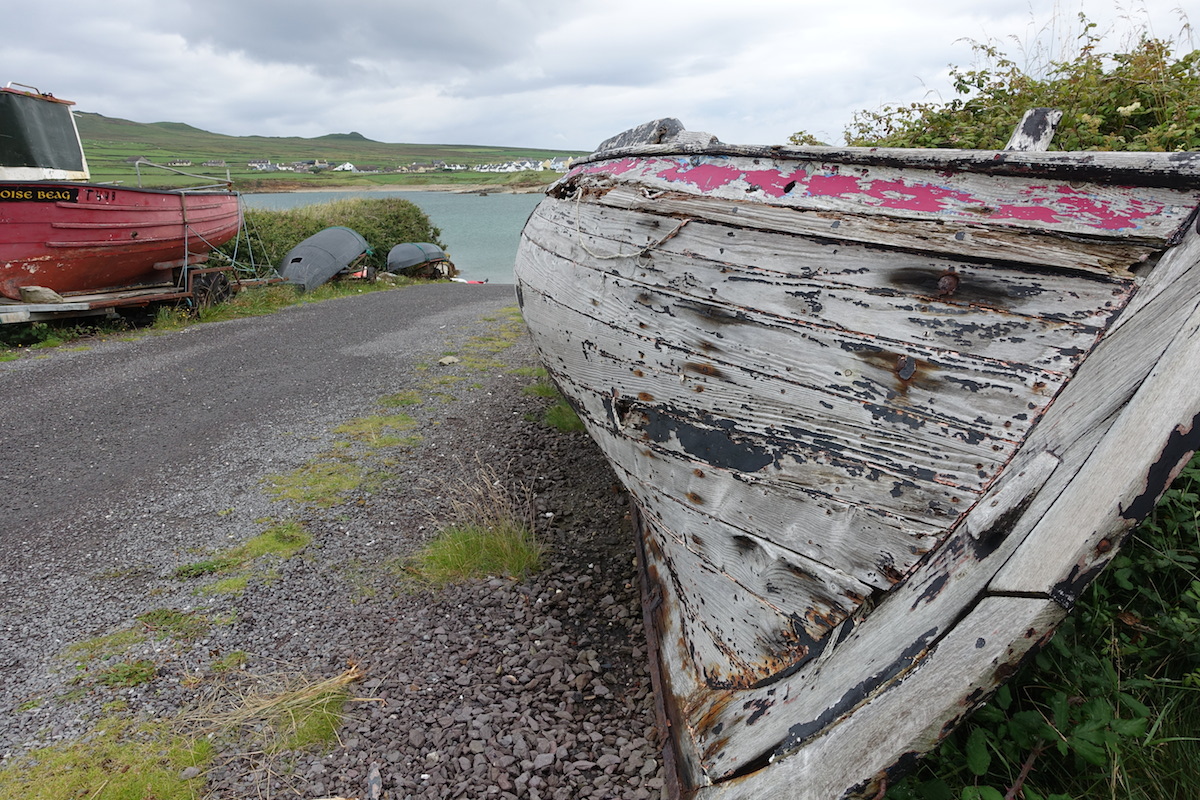 Sometimes a distant car would pass and drown out the sound, but it was still there, still moving, still singing its song. The sound was always there, though it’s gentle, it is still there now and it is healing. To be honest, the fullness of the lesson on grace is still a little esoteric to me, and I'm searching out what it meant.

But I called, and He answered. Intimately.

You might recall the epic story of Elijah and his confrontation with the prophets of Baal on Mount Carmel. God intervened on an apocalyptic scale. Elijah then ran for his life from Jezebel, and hid in a cave.

God shifted from the epic to the intimate. 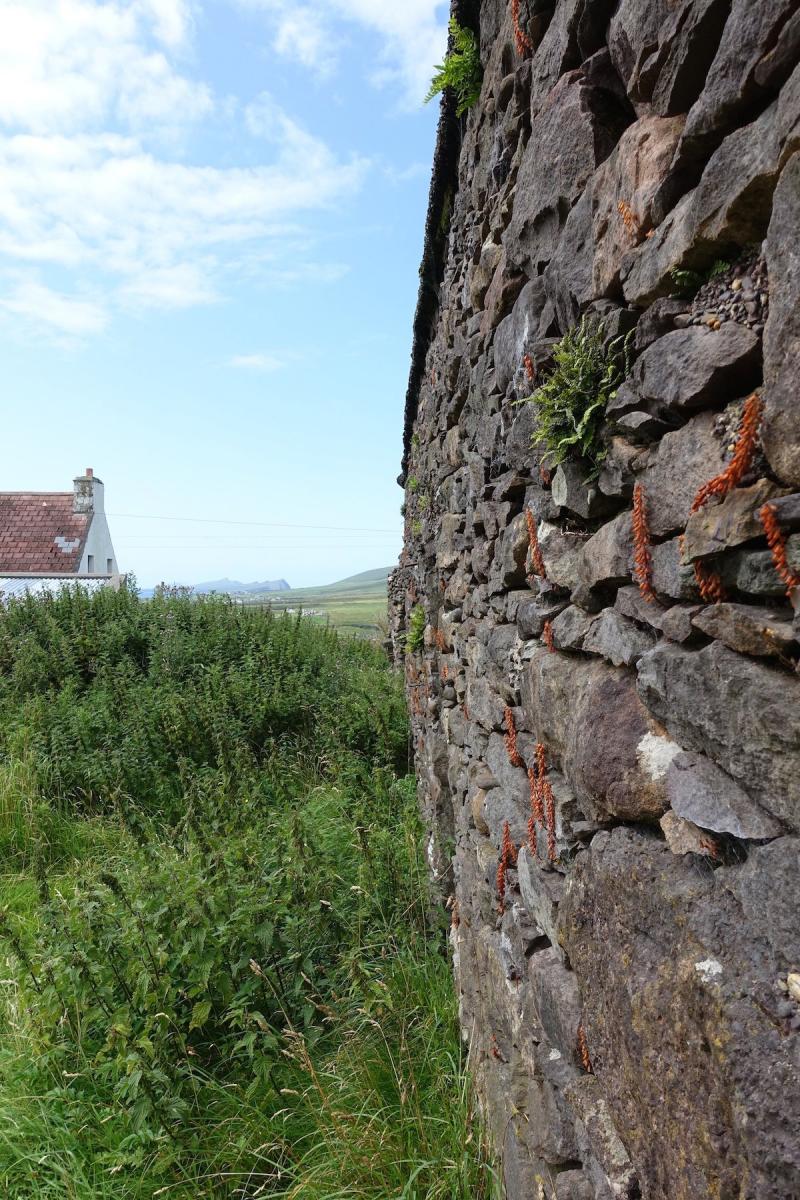 I love fly-fishing, but I’m far from being anything close to an angler. I often tell myself I do it for the scenery, to ease the humiliation of total incompetence. And there is nothing that can make you feel more dejected than nature standing before you in refusal, like the face of a mountain, refusing to do what you want it to do.

I still love it, but some days can be truly discouraging, especially when the anglers around me are having a hard time keeping fish off their hooks. One of these days fell on a Colorado summer day when I was particularly vulnerable, having been out for hours with no fish. We were about to head back, and I asked God, in a sort of selfish plea, "Please—just one fish."

Cast, ripple, and the unmistakable wet sucking pop of a trout grabbing the fly. A beautiful brookie. This was not a grand apocalyptic fire tornado; it was an unearned kindness given freely, probably just as powerful in the battle for my heart.

These are small stories in simple moments. They are not voices like thunder, nor earthquake; not a hand frozen to the hilt of a sword from battle, no passing through fire and water. But they, and others like them, are moments that are strung together in a great Story, where God is indeed fighting for me just as He fought for David.

How can I be disappointed when the God that poured forth a stream from a broken rock in the desert is teaching me with just such a stream? 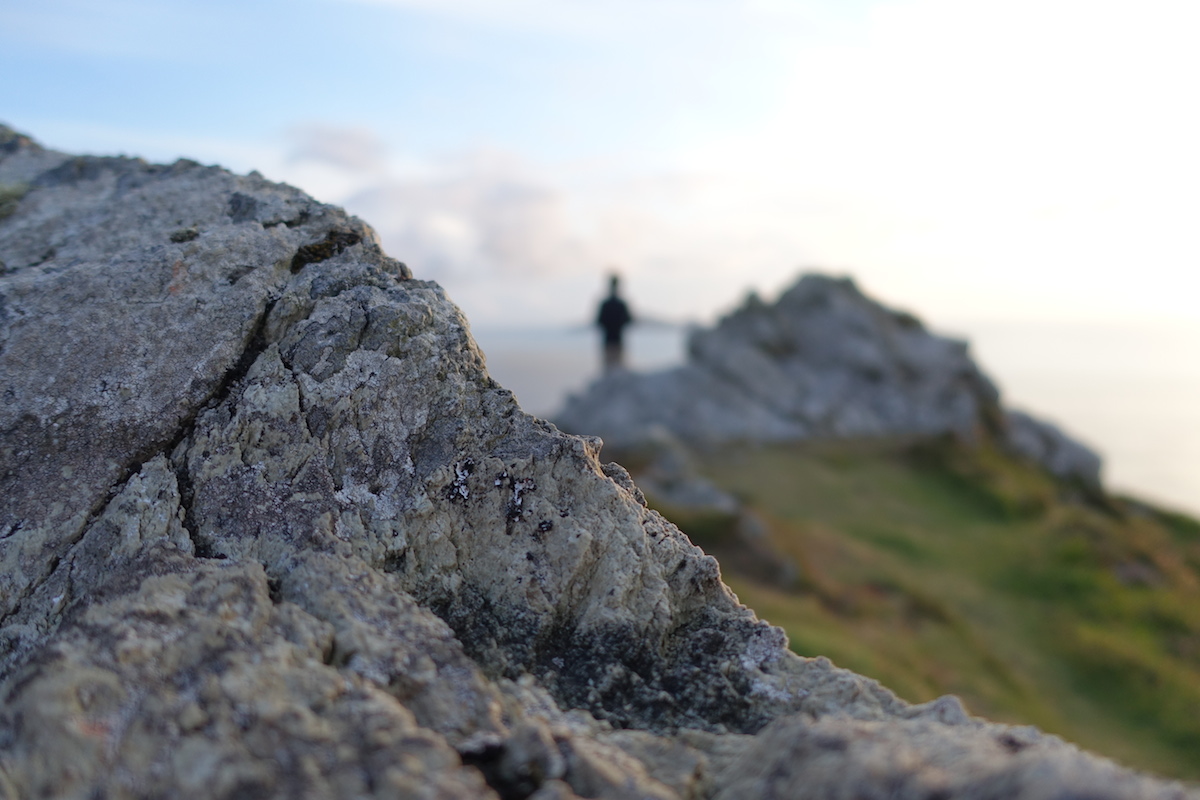 Western heART up The Worst Motive for Change