Spring is here, friends. The dogwoods are blooming, NASCAR series are in full swing, bass are moving into shallow water, and turkeys are in the rut. It’s a joyful time of year, as every songbird loudly proclaims each morning.

April ushers in many joys—the deadline for most western states’ hunting tag applications, the Final Four, the Masters, and the famous caddis hatch on the Arkansas, to name a few. All over the lower 48, spring is telling winter to pack its bags, and we get to take to the great outdoors again.

The joy reaches a brilliant focal point in the most sacred observances of the Christian calendar. Starting with Palm Sunday (or further back, on Ash Wednesday, for the more liturgical), the Easter week races forward with accelerating momentum on through Maundy Thursday, Good Friday, then swells to a crescendo on Easter morning.

But I think we’ve missed the connection. 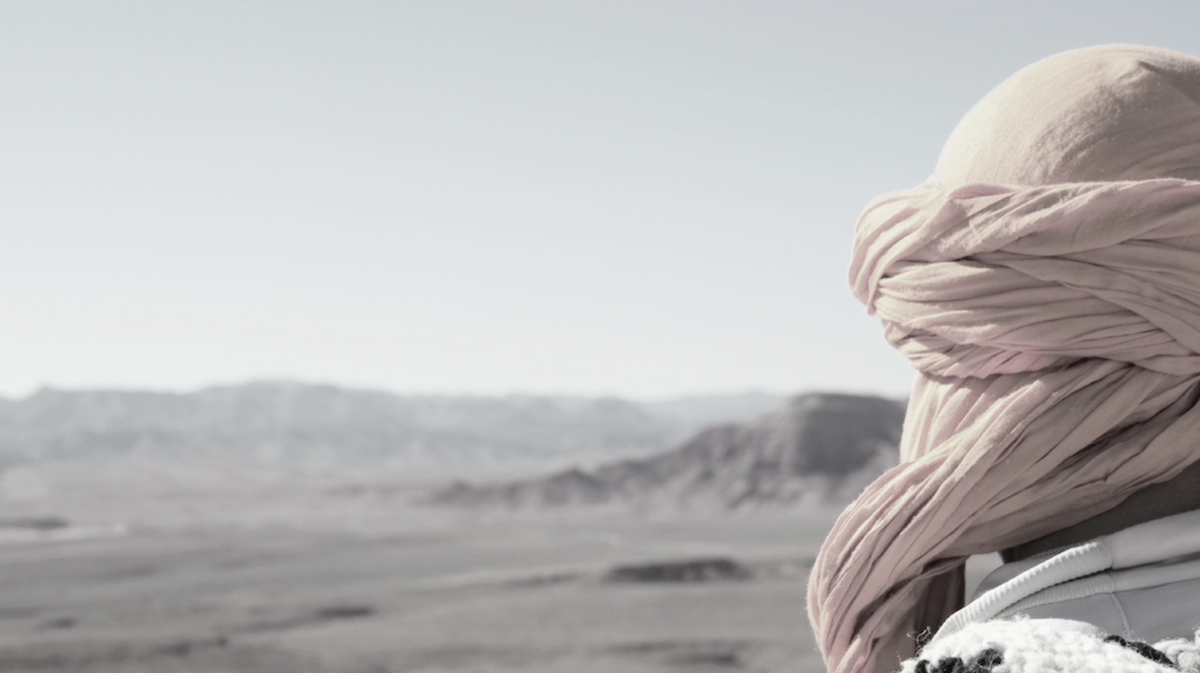 The joy every songbird announces on these April spring mornings, the joy of being in a green world again—and all the joys it opens up for adventurers—this is the same joy we see in the Nazarene on his most joyful morning ever. Jesus’ behavior on Easter cannot in any way be called “religious” or ceremonial. Having burst forth from the grave, he begins to make a number of surprising—and nearly unbelievable—appearances to his dearest friends:

Now that same day [Resurrection Sunday] two of them were going to a village called Emmaus, about seven miles from Jerusalem. They were talking with each other about everything that had happened. As they talked and discussed these things with each other, Jesus himself came up and walked along with them; but they were kept from recognizing him. He asked them, "What are you discussing together as you walk along?" They stood still, their faces downcast. One of them, named Cleopas, asked him, "Are you only a visitor to Jerusalem and do not know the things that have happened there in these days?" "What things?" he asked. (Luke 24:13-19)

Pause. You’ve got to be kidding. Here are two of Jesus’ disciples as grief-stricken as human hearts can be. They think he’s dead. They think it’s all over. They know nothing about Easter, or the next two thousand years of Christianity. If any moment cried out for good news from Jesus, it was this one. 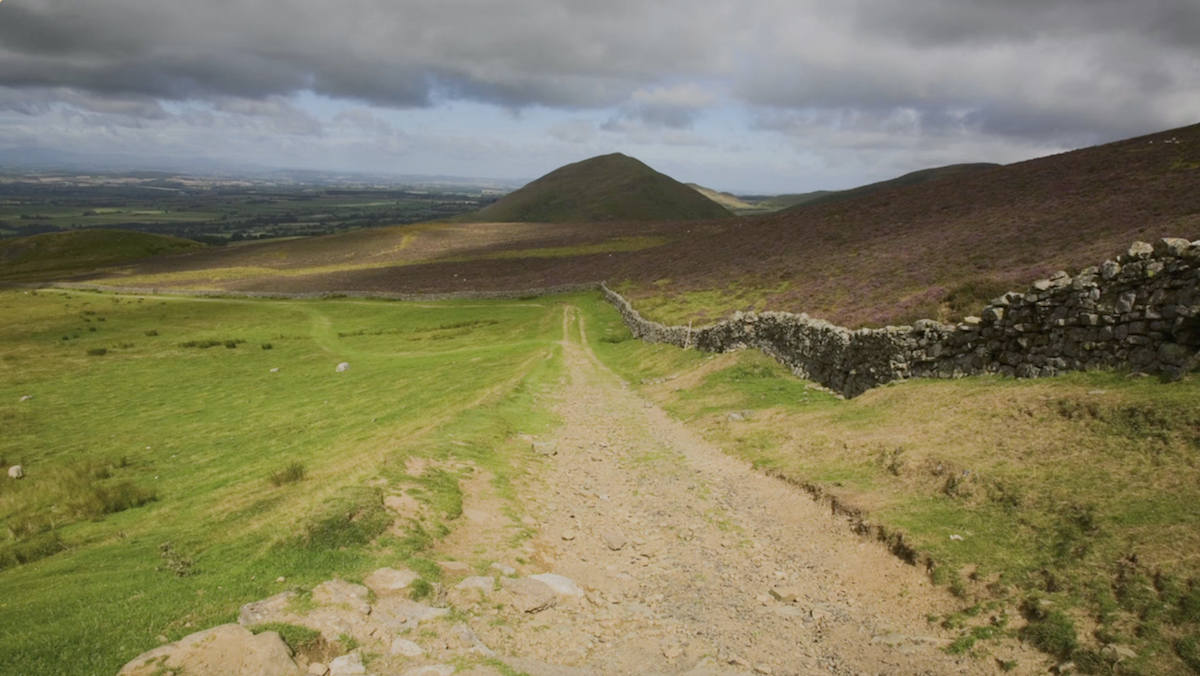 Yet how casually Jesus enters the scene, acting like a traveler with a flight to catch. He just sort of huffs up alongside, “hiding” himself, to let this play out. He asks what they’re so upset about—can you believe it?! Cleopas can’t. How is it possible this stranger missed the things that rocked Jerusalem the past few days?

Ummm…if anyone knows “what things,” it’s Jesus. These are his “things,” for heaven’s sake, his most important things ever. Yet he feigns ignorance? The story continues:

"About Jesus of Nazareth," they replied. "He was a prophet, powerful in word and deed before God and all the people. The chief priests and our rulers handed him over to be sentenced to death, and they crucified him; but we had hoped that he was the one who was going to redeem Israel. And what is more, it is the third day since all this took place. In addition, some of our women amazed us. They went to the tomb early this morning but didn't find his body. They came and told us that they had seen a vision of angels, who said he was alive. Then some of our companions went to the tomb and found it just as the women had said, but him they did not see." (19-24)

Remember now—what is Jesus’ overall mood this particular Sunday morning? Just a few hours ago he walked out of the grave with the keys to Hell swinging on his belt and the redemption of mankind in his pocket. He rose from the dead, for heaven’s sake. 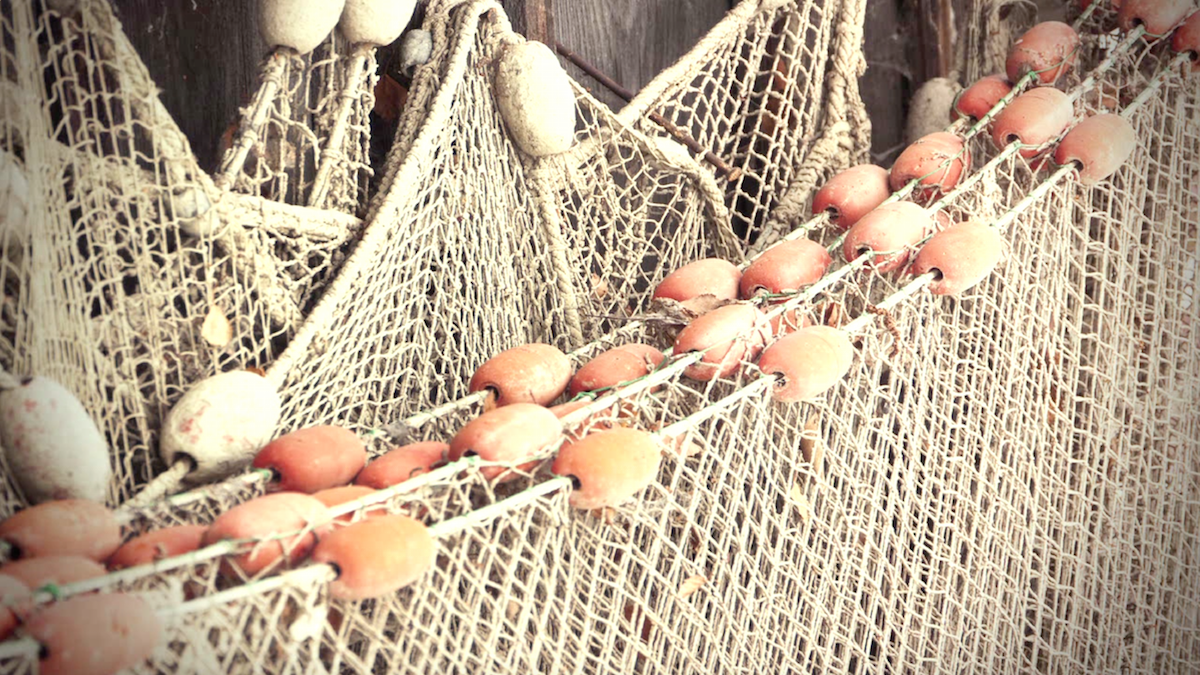 I think it’s safe to say he’s cheerful. Excited. Even jubilant. Christ is about as happy as anyone has ever been in the history of the world. Isn’t the moment crying out for him to reveal himself to these shell-shocked followers? “Look—it’s Me! I’m alive! Everything is going to be okay! Rejoice! Tell the world!”

He carries on with the disguise, apparently for some time, holding forth on highlights from the Old Testament as the three tramp along. For seven miles. Then comes this unbelievable moment:

As they approached the village to which they were going, Jesus acted as if he were going farther. But they urged him strongly, "Stay with us, for it is nearly evening; the day is almost over." So he went in to stay with them. (28-29)

He acted as if he were going farther? “Well, nice talking to you chaps. So sorry for your loss. Hope things turn out. But I’ve got to get going.” What in the world? Christ takes up the role of an actor, pretending he has to move on, so that they must beg him to stay?

Oh, alright. If you insist. “When he was at the table with them, he took bread, gave thanks, broke it and began to give it to them. Then their eyes were opened and they recognized him, and he disappeared from their sight.” Poof. See ya.

What do you make of this story? Did you really think Jesus snuck up on his grieving disciples in order to chastise them for their unbelief? What a sick way to spend your resurrection morning. Jesus’ actions are either, a) bizarre, b) meant to drive home some obscure spiritual lesson, which, taking in the timing (the first thing he does after resurrecting?) and his play-acting is even more bizarre, or c) playful.

Remember the songbirds now—this is the God of a playful creation on his resurrection morn. The God who gave each of us a sense of humor. The one who’s going to play an inside joke on his closest friends a week from now when he again appears incognito on the beach and “catches” them fishing. 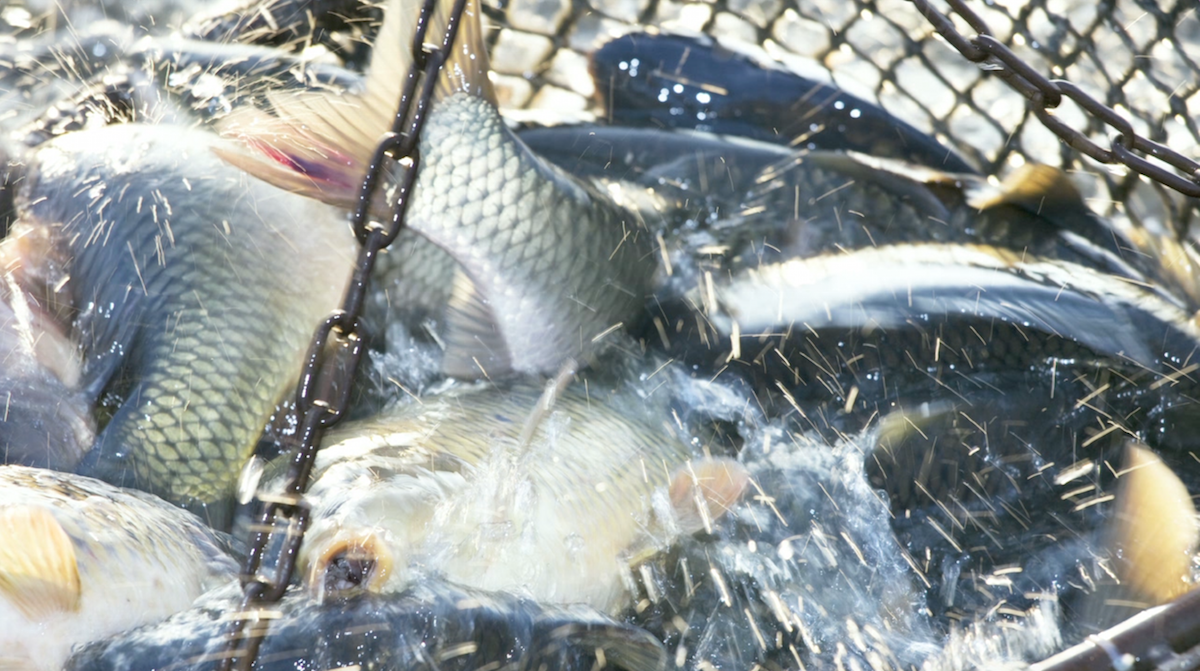 I’m putting my money on playful.

Cleopas and his pals go racing the seven miles back to Jerusalem in the dark and burst in on the disciples gathered in an unnamed house, still hiding from the secret police. “It’s true!” they proclaim; “we have seen Jesus, alive!”

They begin to carefully recount the very unbelievable story. “Well… no, he didn’t reveal himself. He was in disguise. No… we don’t know why he did that. No—he didn’t tell us about his resurrection. Yes—he really did act like he had someplace else to go at the crossroads, and we practically had to beg him to stay. Then he broke the bread and poof—he was gone.” You can imagine the incredulity of their mates in Jerusalem. There must have been a lot of raised eyebrows in that room. He did what?!

At that very moment, Jesus does it again—poof, he’s suddenly standing there among them. As if to say, “Yep—that was me. Yep—I did it just like that.” And all he says is, “Peace be with you.” In other words, “Good evening.” “Hello.” “How are y’all doing this evening?” Unbelievable. The man is playful. He is joyful. He is, in fact, bursting with joy.

He invites us into the same joy ourselves. Let everything that brings you joy this month remind you of his joy; let it combine with the joys of Easter to make all joy one. 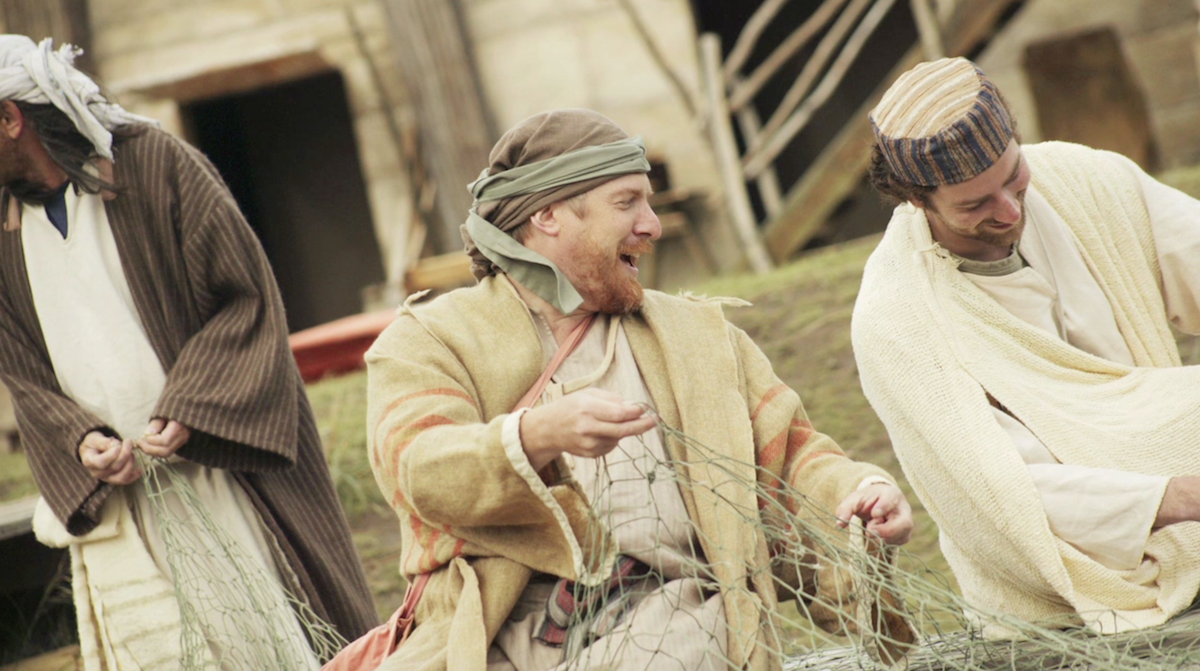 The Soul of a Bike-frame up The Good, the Bad, and the Travel-worn