The Good, the Bad, and the Travel-worn

I sit next to a marble statue of an old, weathered king. He lets rest on his shoulder the head of a young woman, the personification of his city.

The marble is so gently rendered that it appears soft—skin creasing under pressure, the weight of years upon a strong back revealed in the tiredness of the face. It is mythic in its beauty and solemnness. The cost of so many years of great and terrible deeds is so clearly evident in the old king, yet so, too, is the clear worth of that cost—a young protected people who yet hold hope for a better future. 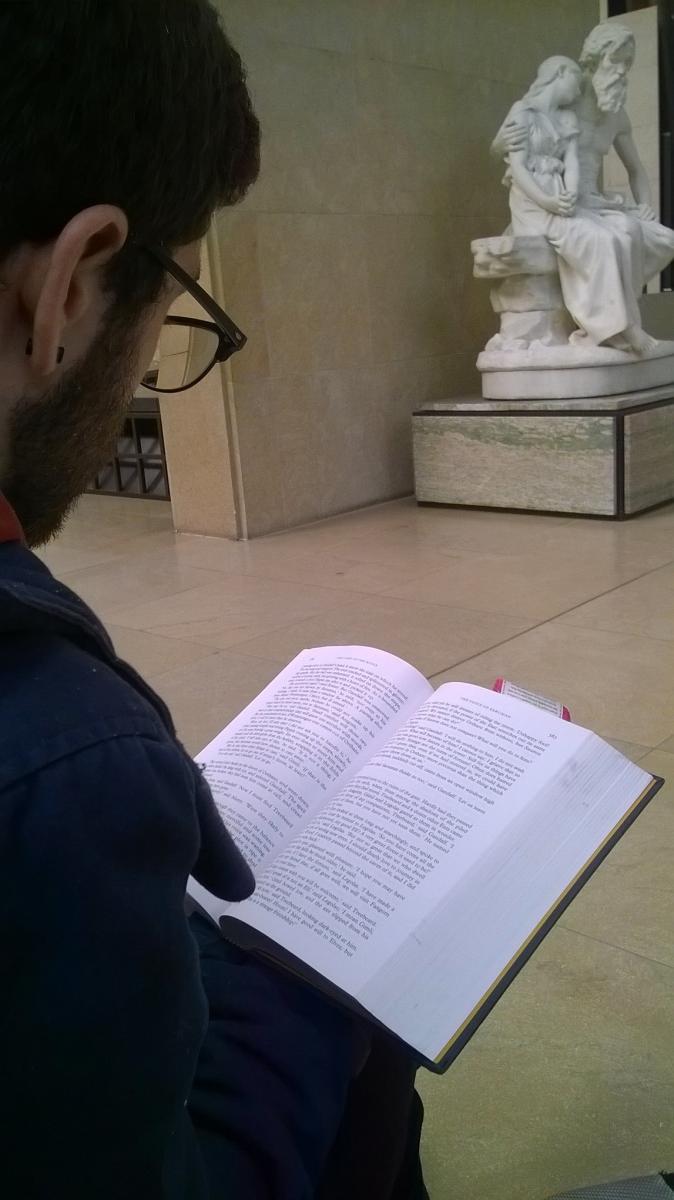 I sit next to this statue in the Musée D'Orsay in Paris, France, while reading book three of The Two Towers by J.R.R. Tolkien. The Mythic nature of the book—Medieval in its valor and sacrifice for what is good—is reflected in the statue. The two interact in a deliciously mysterious way. In the way of a story's ending, as it should be according to a great writer: utterly unexpected, but the only event possible.

My two days before this moment were harrowing. Beginning with the realization that I had absolutely no way to catch my morning train out of Wales, which meant the following two trains eventually landing me in Paris would also be missed. The traveler’s feared dominos.

At one point I seriously considered walking the three hours to the train station starting at 2:00am with a poncho over me and my bags to reduce the temptation of a quick mugging. This plan was not taken. A bus ride and a new train got me to London, one transfer away to making it by tunnel under the Channel, if that transfer was accomplished in under ten minutes. 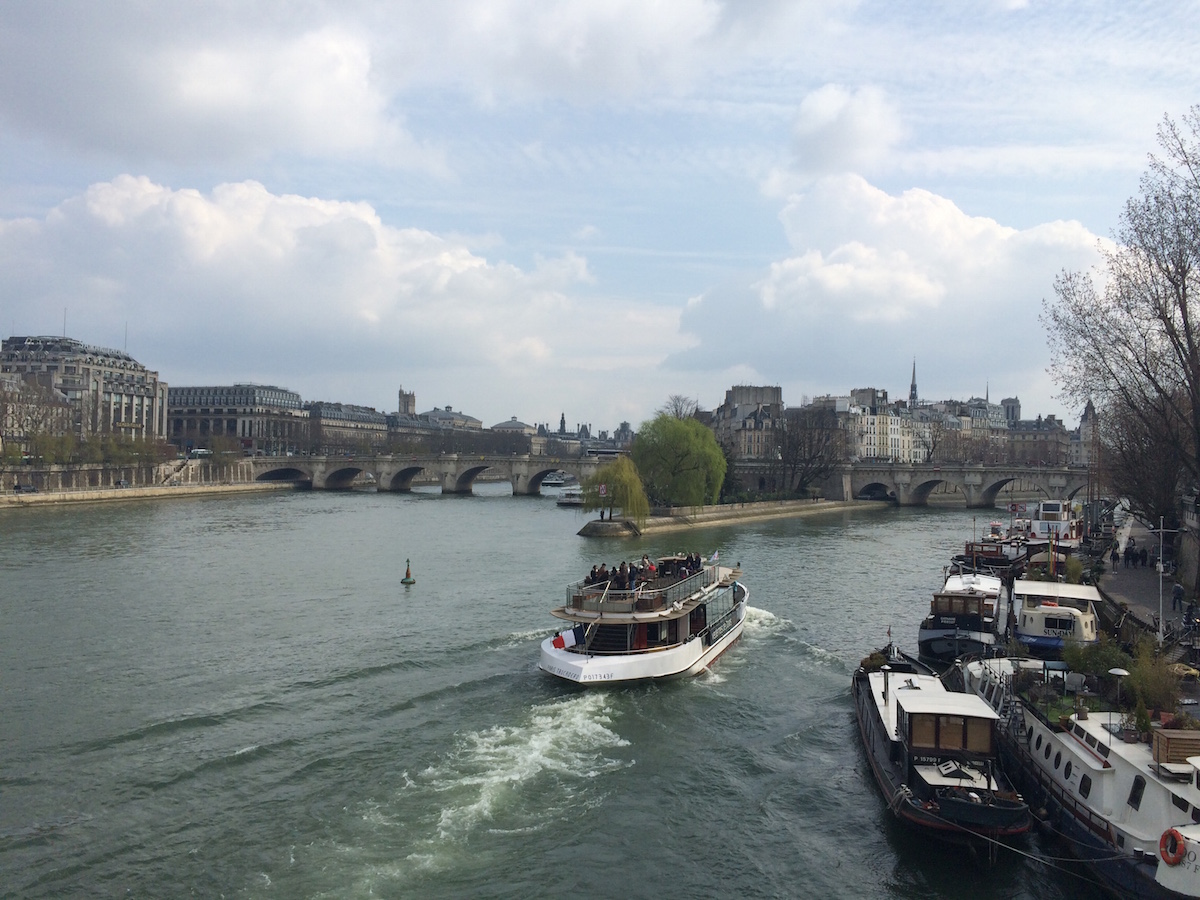 Running out of the station, racing through the Streets of London, following the subtle arrows on bus stop maps, I made it to the other train station. In 14 minutes.

Mercifully beyond my credit, I finally made Paris on a ticket transfer. Though, as I stepped out into the streets, I remembered that I don’t speak French except for the phrase "I do not know." It summed up my entire situation and state of being at that point as I had no idea where I was now to go.

Again, mercifully, I grabbed some wifi from outside a hotel's door (merci, Novotel Pari Lyon). With a map and one Euro too short for a cab, I made it to the other side of the city and into my hostel after 22 hours of nerve-wracking travel.

These two experiences from traveling and studying in Europe sit side-by-side, so different in nature, but so true for those who indulge the thirst for adventure and growth through travel (a thirst that seems to seize every generation at my age). The Good, the Bad, and the Ugly often prove more consistent bedfellows than my quietly gracious and infinitely inquisitive Parisian hostel roommate and me. The art is learning to navigate both types of experiences which come without any apparent rhyme or reason. 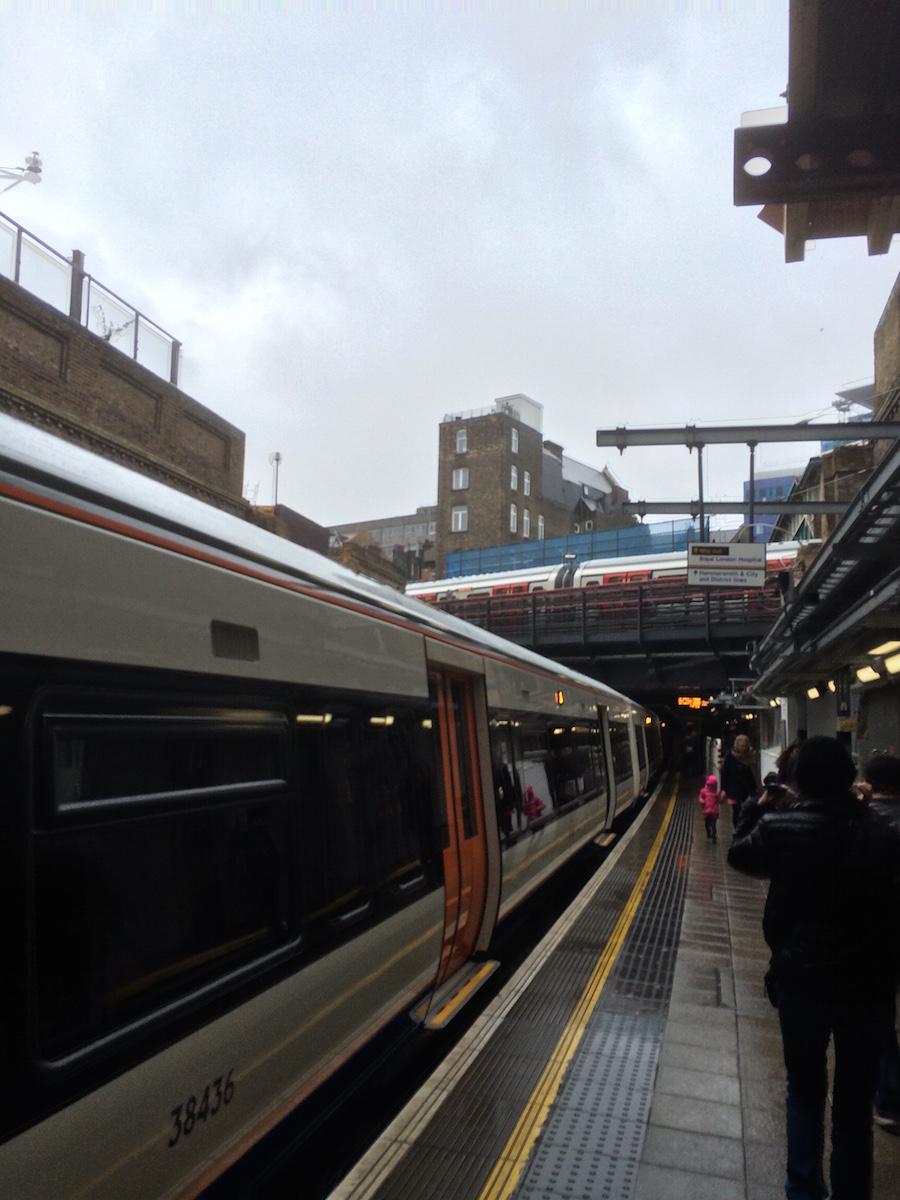 Last summer, on a lake in Idaho, Morgan told me stories from his recent sabbatical. He mentioned something he had talked to his children about: looking each day for the grace God is giving. When we’re given a good gift, it’s human nature to almost always associate its goodness with the gift itself, not the Giver.

So we fall in love with a place, a moment, a certain gift, and come the next day we try to make it happen again. But that’s not how grace works. It moves, it shifts; you have to follow it like the Israelites followed the pillar of fire by night and cloud by day. Yesterday the grace was by the statue, but it probably won’t be there today.

So Morgan taught his children to ask, “Where is the grace today?” Meaning, “What do you have for us today, Father?” His children are definitely better at it than I am. But every day I am learning to open my eyes and ears, to look for the grace that God has provided in this new moment. 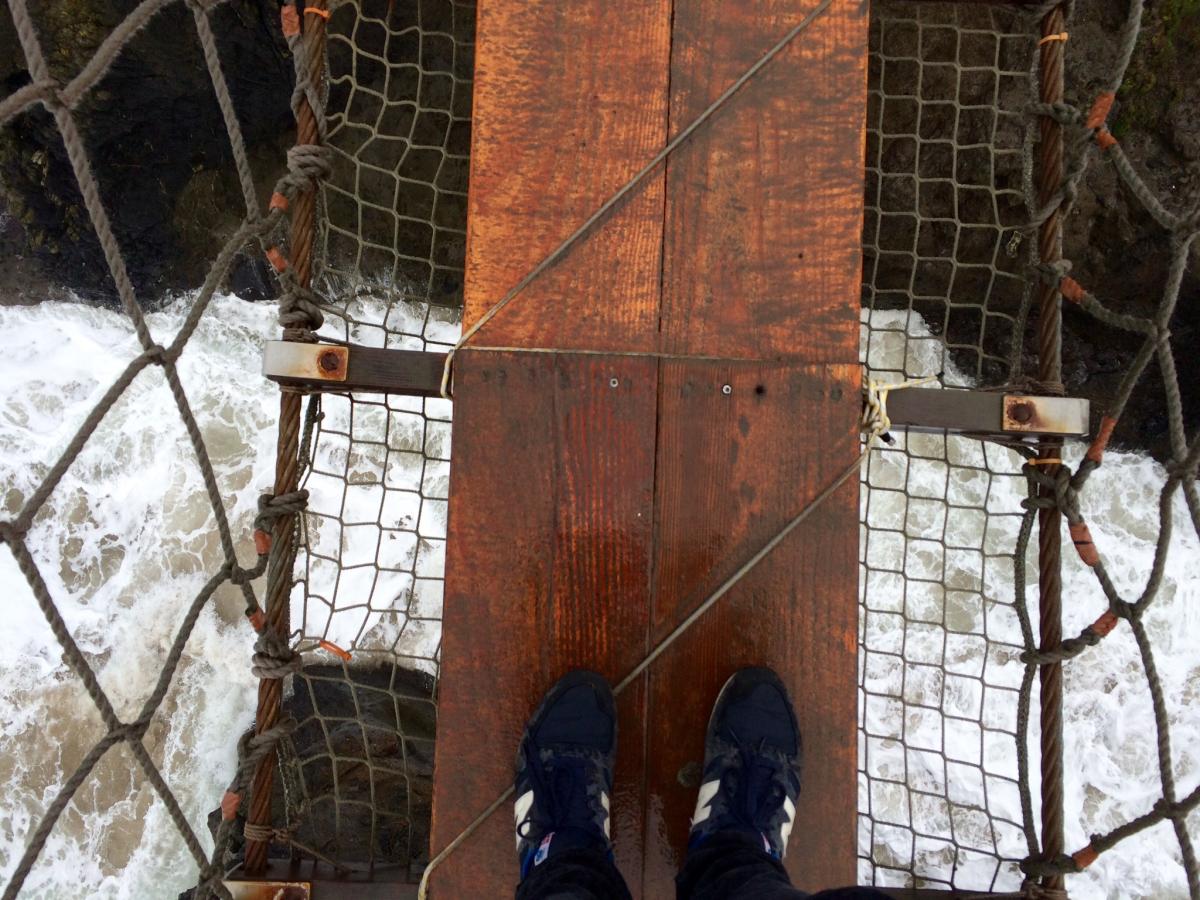