I’ve been thinking recently about generosity and I don’t think I can be blamed for it. In the first place, a perfect stranger held down a parking spot for my arrival just last weekend. In the second, the news media, social included, has a kind of gluttony for generous narratives. “Man buys dolphins. Takes them to water.” “Company to give out free coffee to community affected by cold temperatures.” “Commuter bikes for everyone, raining from the sky like heavenly manna.”

Don’t get me wrong, I love the circulating stories of generosity. The difficulty is, a great many of those stories distort the thing that generosity is. I don't think they're wrong. I do think there's more to the story, more to dig, to fill out the heart from which generosity comes.

Contrary to the apprehensible inference of widely marketed journalism, generosity is not about having. It’s an easy mistake, especially when so many stories of staggering philanthropy begin: there once was a man with 1 million dollars and heaven on his mind. Given so many stories of more giving to less, it would be easy to conclude that generosity is an ethics of property. A moral alternative to wealth redistribution. 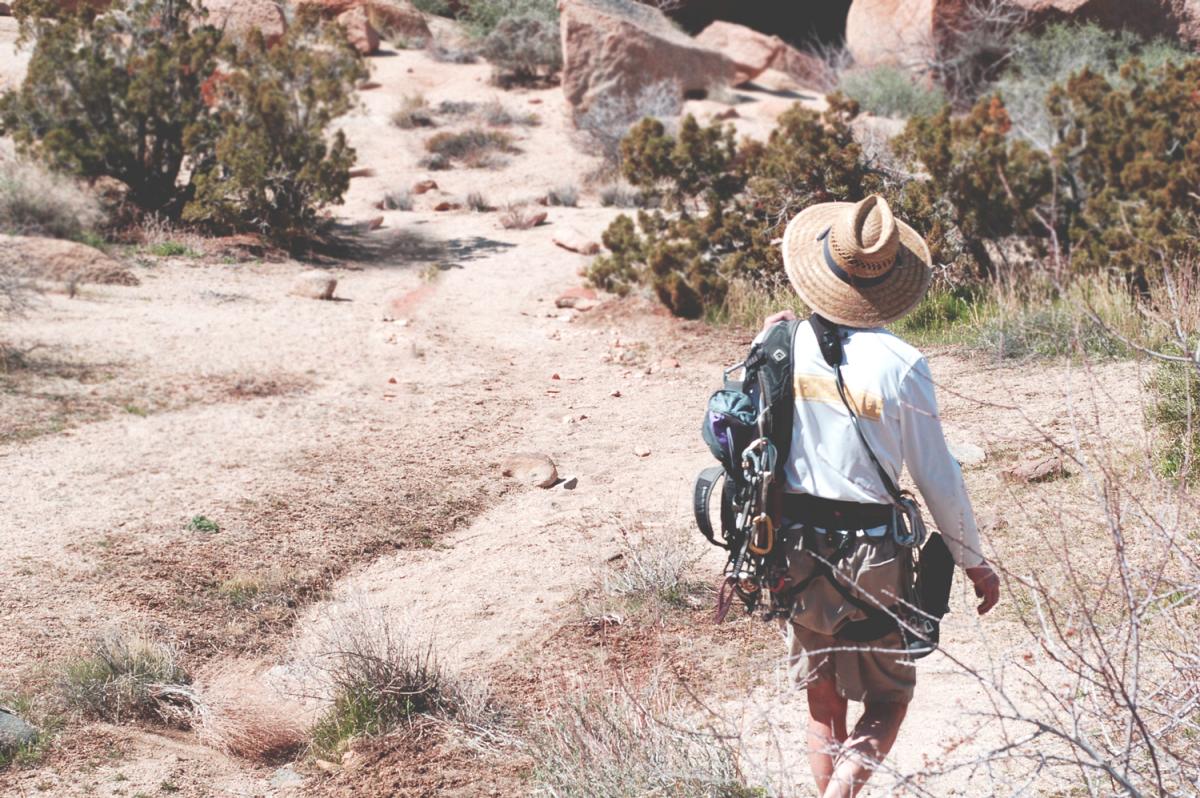 This is evidenced by several examples.

1. A man once loaned me a jacket in a rainstorm. (It was at a bus stop. There was a car broken down. It’s a larger story for another time.) He did so with such contempt that I’d rather have walked soaked, which I did. I do not think there is anything objective in the act of giving, and Jesus didn’t either (Matthew 6:1, Luke 6:38, Mark 12:41, Luke 21:1, Luke 14:12, etc.), so I feel the sentiment’s credible. It’s possible to give to wash your hands of a misfortune that feels like a nuisance, and I don’t think anyone is better for it.

2. Walking home one evening in a philanthropic mood, I chanced upon an itinerant musician playing his tank full. Happy for the chance at magnanimity, I pulled out my wallet, only to find I was down to a buck, and that buck was promised to a coffee cup three blocks away. Sensing my distress, our man stopped, picked up a dollar, and handed it over, saying, “One is the loneliest number,” or something like that, and then launched into a tragic rendition of an already sad song. 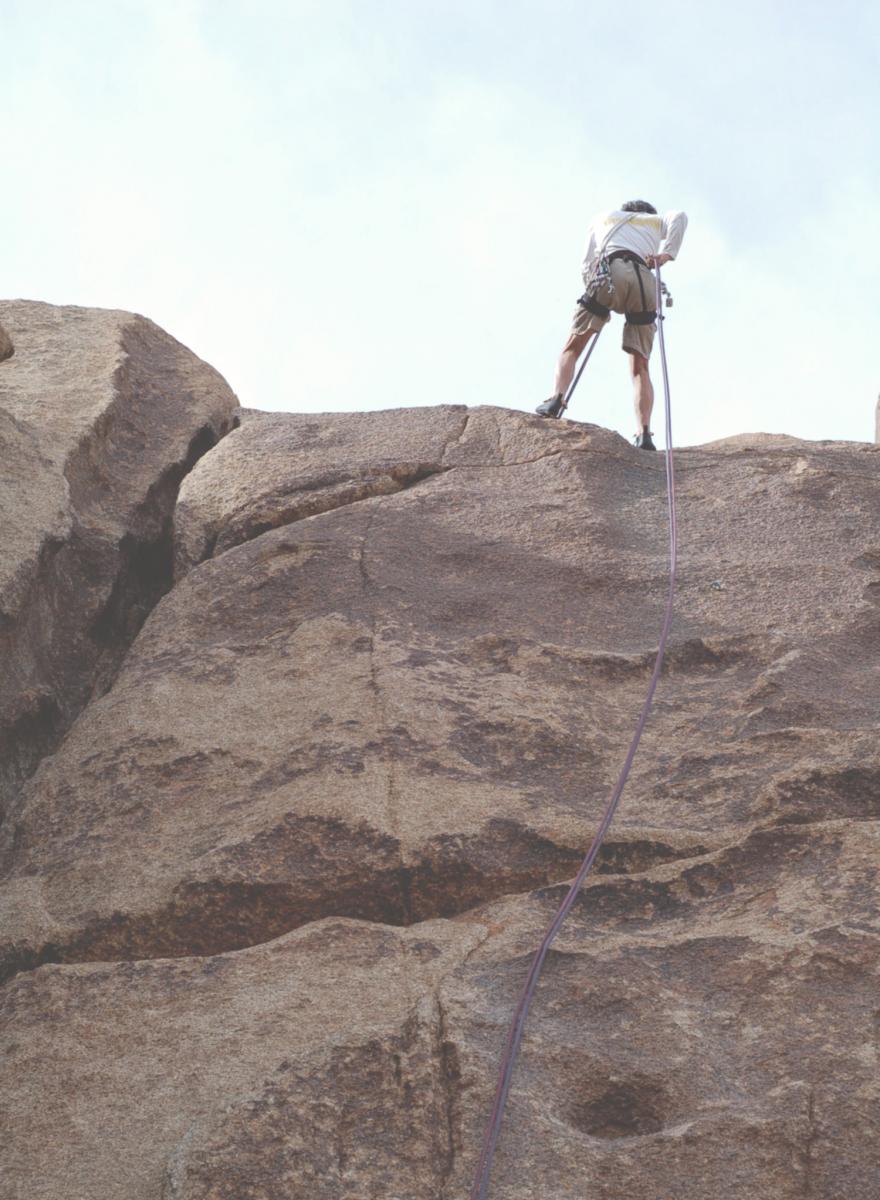 Generosity is about who we’re becoming. If that seems vague, it’s clarified by another example. A year ago, my climbing gear was stolen. It was like losing a family heirloom, which, I guess, it was. After several morose weeks, I received a call from a family friend. “I heard about your gear,” he said (I think. He’s got a bit of an accent). “I’m so sorry about the thievery. Was it covered by insurance? No? Well, anyway, that can be like squeezing blood from a rock.”

That’s certainly true. But then he said the coup d'état, “I’d like to buy back what was lost,” and he did. The generosity, though, was not located in the act alone. It was found in the compassion with which he operated.

He was generous with himself and by this was positioned to be generous with all he had. His kindness began with his disposition. It was a striking thing, so you’ll forgive me if I have so much to say about it. In his giving, he was kingly. He was kingly because he knew who he was. And he knew who he was, in turn, because he believed, with brazen certainly, in resurrection. I know, because we tried to talk him out of it.

What he wrote back has become something of an emblem. He wrote, “I have been through many tests, trials and famines in my creative journey, and one lesson I have learned so deeply is the measure with which we give, is somehow mysteriously the measure in which Jesus gives back unto us. My gift into the loss of your gear is a seed for my own rescue. All will be well, it's the Kingdom way.” 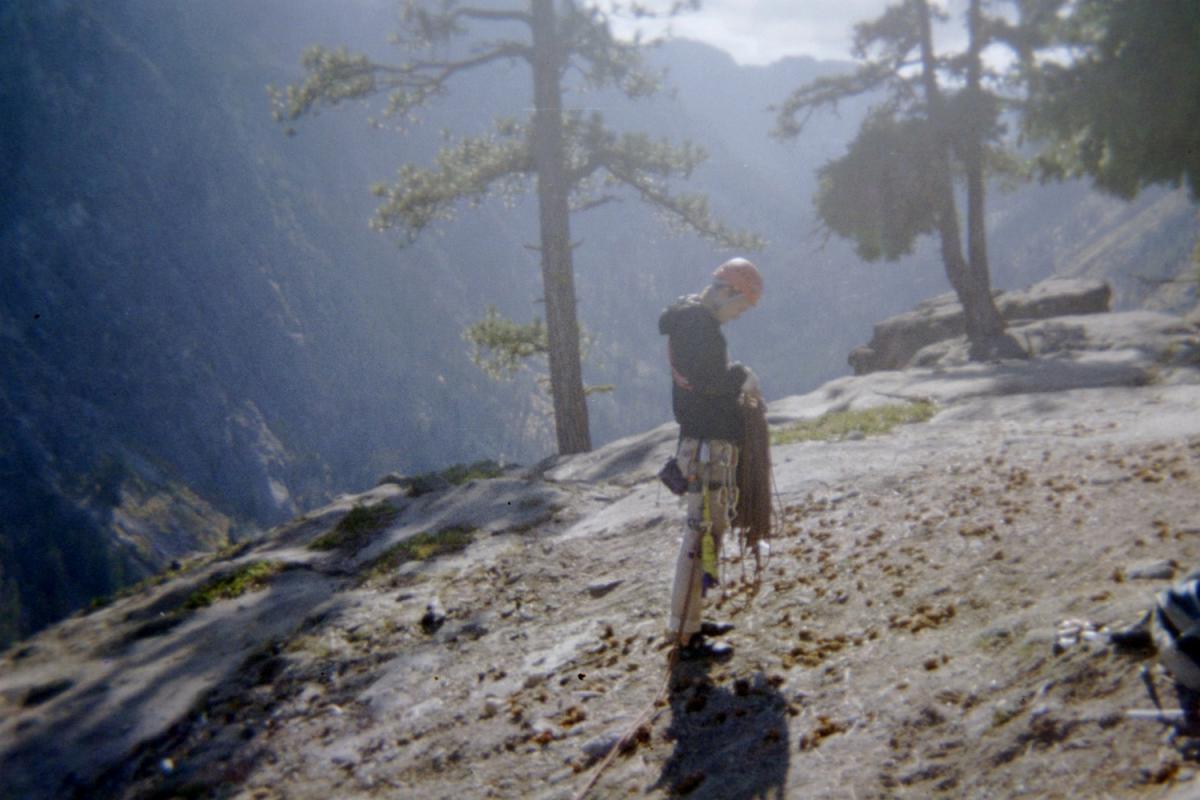 Our friend understood the space of the loss—the equipment, the legacy, the climbing slings saved from Sheep Rock that made them a lucky icon—through twenty years of alpine climbing. He knew, also, that loss is not the final word on any of our stories.

Life wins over death only because of the goodness of our rescuer. And we, in turn, can offer life in the space of death because we have been claimed, ransomed, and there was no compulsion to make it so. Generosity, then, is the space of the Kingdom invading, an invitation into a radical story of restoration.

In our lives, we begin our generosity by recognizing who we have been called to be, and what we have been called to be—sons, and daughters, of a good Father. We’ve been invited into the certitude of resurrection. The response, the only possible response, from this knowledge is to be abundant with our life. Our time. Our conversation. Our compassion.

To make compassionate eye contact with our sales clerks is a great act of generosity. To spend a few sentences with a bleak-eyed gas station attendant is generosity. It is not “greater” going out to “lesser.” It is life, whole and undeserved, going out, unconquerable, into a story that looks like loss and ends in resurrection. We become generous when we are ourselves transformed by gift, whole and underserved and unrelenting.

As Mark said when I told him I’d bought back the gear, “Amen! Yesssssss. The evil thief does not have the final word. Enjoy the rock faces. Maybe one day I'll be able to join you.” 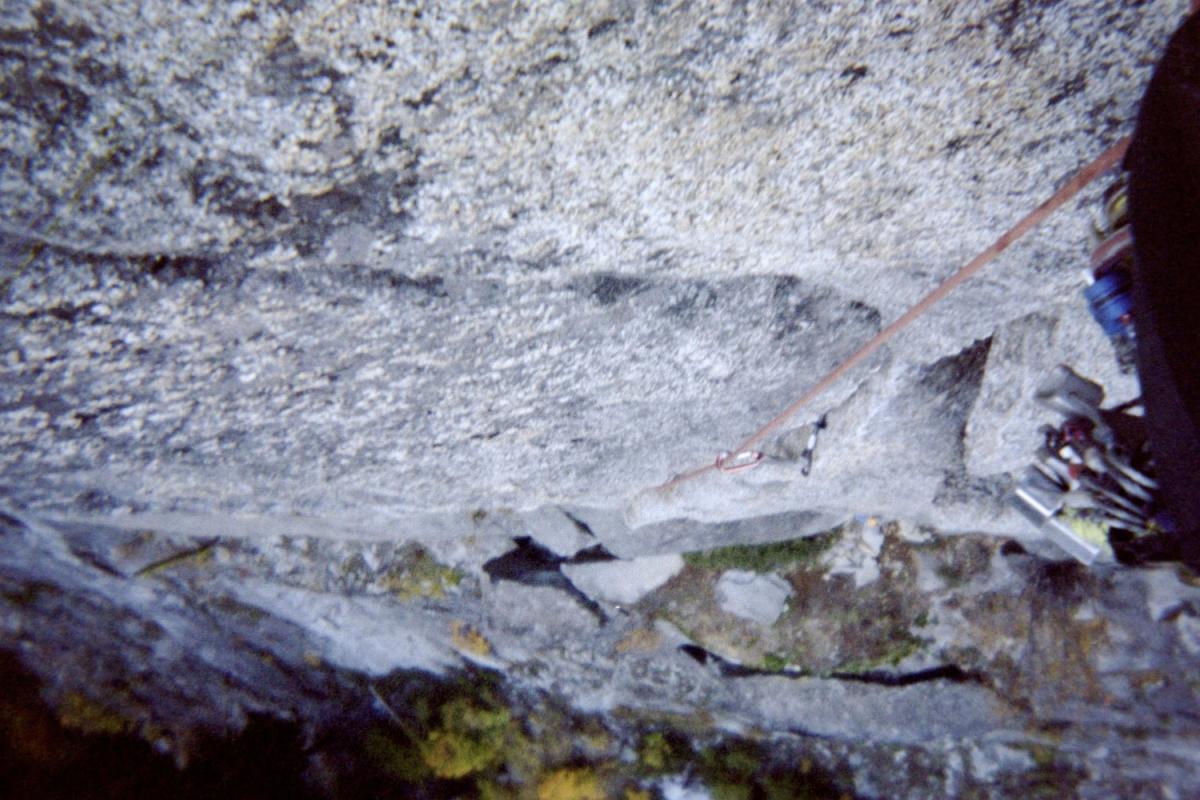 The Good, the Bad, and the Travel-worn up You Can't Spell Ramen Without Umami