Several years ago, when I peeked behind the curtain of animal industry, it transformed me into a juggernaut. Fueled by the energy of indignation, I became a crusader, and, like many crusaders, I adopted a single but trusted tactic: scourge the unrighteous. Woe to you who sit by this boy on a bus.

I remember one experience especially well, when a well-intentioned young woman confessed that she couldn’t understand the function of pigs, since they weren’t good to eat. It was, really, a vulnerable question, but she’d picked the wrong house. My jaw dropped, and I didn’t even know that happened outside of novels.  You’ll forgive me if I hold back the self-incriminating particulars, but suffice it to say, I couldn’t believe how a person could think like that, when it was precisely that kind of thinking that got us thrown so far from Eden.

I think we all know something like this: our social justice friends, or our social justice selves, see the earth smeared in death, and enter it through a veil of rage. Who can blame them? A heart can only run through so much ruin before it starts to show. I know from experience that activists are often accountants of the wages of death. The trouble is, when we go around livid in our pursuit of justice, we risk missing the thing justice is.

Here it is: I do not think that the opposite of injustice is justice. I think it is mercy. 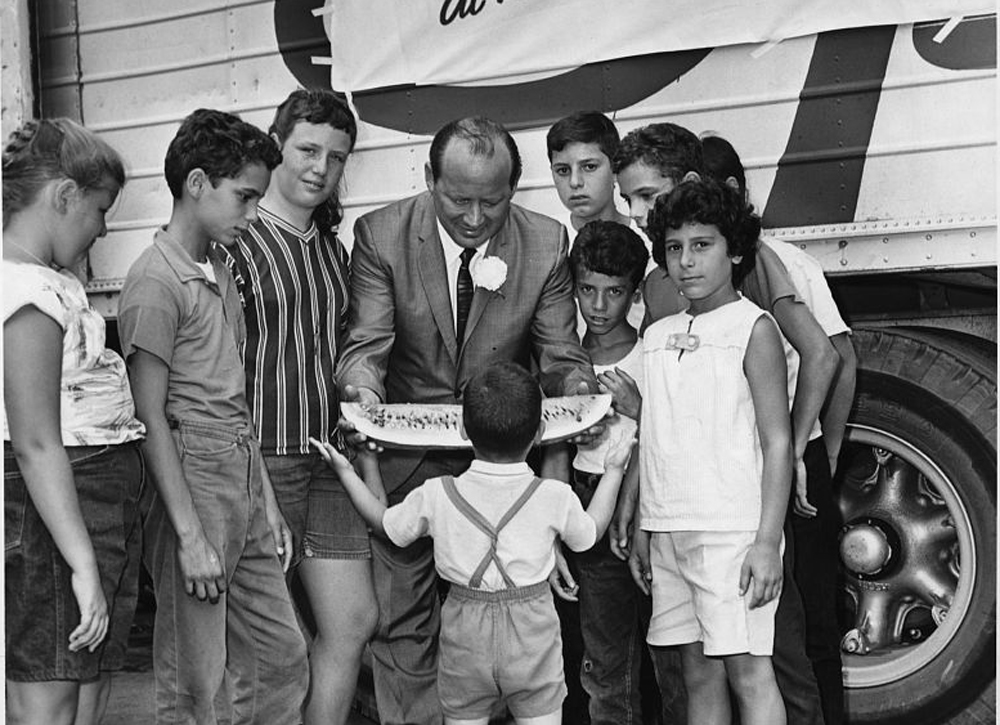 And here’s why: we receive the world by gift. We can no more earn our sunrises than we can pay the cost of our lives. Even when we err, we could not pay the weight of that error, which justice would rightly have us do.

This is different than consequences. I’m a walking success story of the “time-out.” What I mean is that the actual infliction of wrong on the world is a ruin we can never pay back, and we aren’t asked to, but only through a very great work done on our behalf.

To fight against injustice, then, is not done through the proper application of fault. It is instead accomplished through mercy, spaces in which we display the unearned kindness from which redemption comes. To fight for restoration in the world is seen in a disposition of compassion, and that is seen in the throwaway actions of our daily lives. 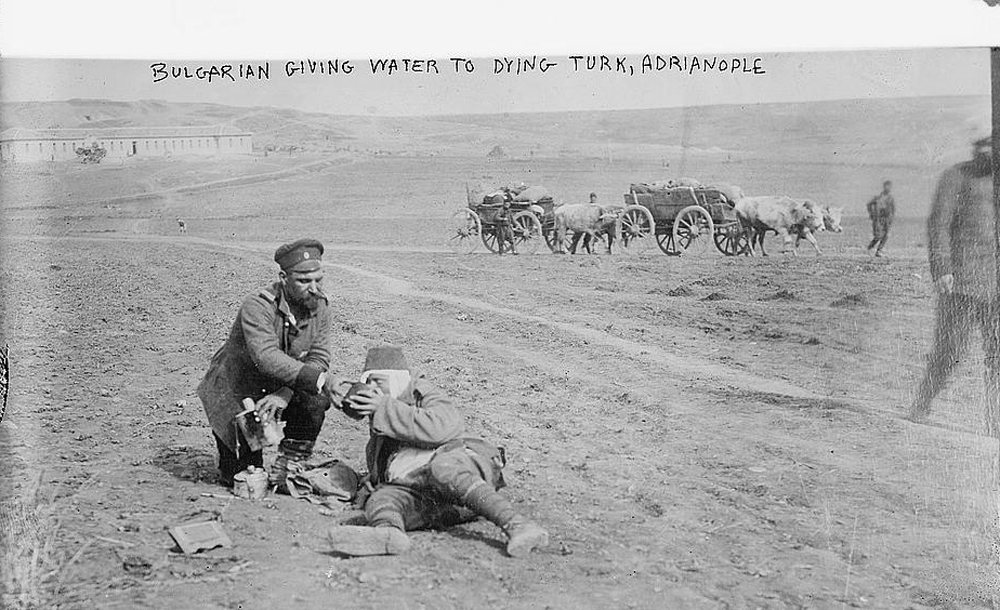 Like this: my wife carries quarters on public transit to top off the unfinished fares of the passengers getting on, a thing I never thought to do. I also tend to forget things, like phones and keys, everywhere. For quite a while I have maintained my possessions through the kindness of strangers.

Another example: after Eddie Redmayne won an Oscar for his portrayal of Stephen Hawking, Stephen Hawking himself shot him a note: “Well done, Eddie, I’m very proud of you.”

Or this: a good friend of mine works as a CNA in a care facility. While he doesn’t tell us much about his work, we’ve got a way in through a well-networked grandmother. From her, we found out that he’ll stop, in his rounds, when a resident tells him that they’re cold.

He doesn’t have a lot of time—the industry is understaffed, and he’s got twelve residents to care for. Still, he’ll stop and ask, “What color do you love?” and then he’ll hunt that color down like a bird dog on a goose. We’ve learned, from grandma, that the residents love him, because, “He’s just so kind.”

Or this one: I’m a driver in a city of aggressive drivers. Roadways, as you know, reduce human interaction to total war. The other day, I edged a little too far on the left-turn starting line and my bumper crept into opposing traffic.

Before the horn section could start up, the car in the opposing lane slowed, and stopped, and I looked up to see a woman whose eyes barely overlooked the dash. She looked at me blocking traffic, gave a playful shrug, and pointed to the opposing lane, you’d-better-get-out-of-here style, and I did. 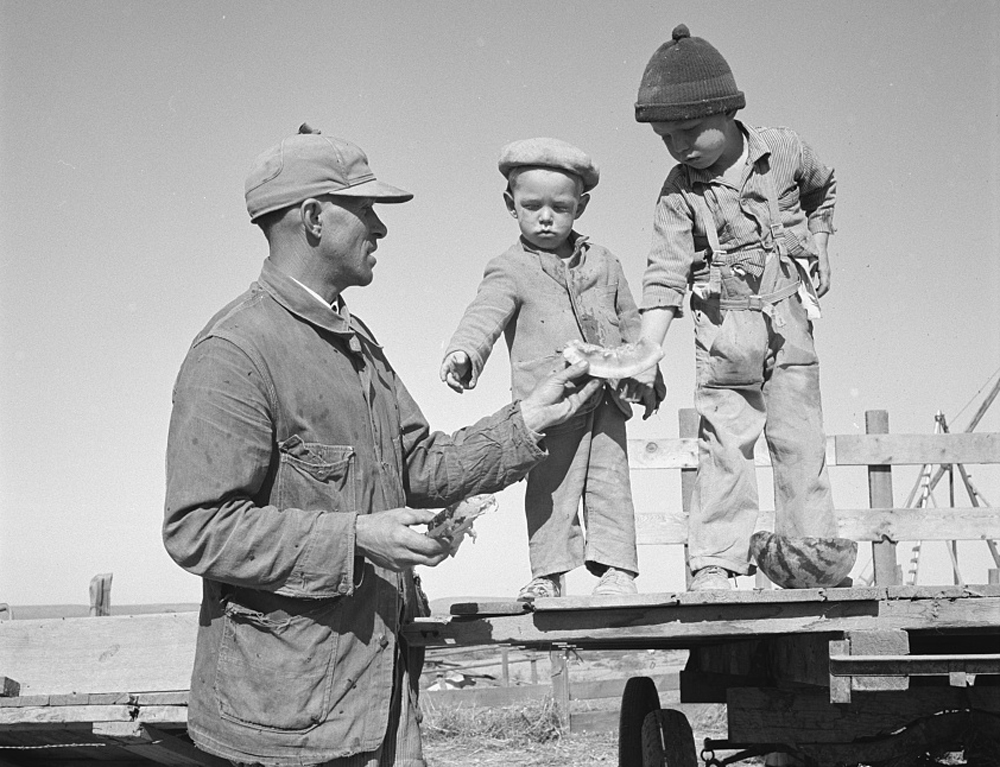 Compassion and mercy are located in the cast-off, small actions of our life that show who we’re becoming. Life in a world at war is a costly thing. It would be easy to turtle-up, to cut our losses, and avoid looking around. Or our actions can become a space of invasion to the very edges, including the very little actions.

Stick with me for one more example: every year, when the awards are passed around for the best journalistic photography, I’m fascinated by the awards that land on war. There’s no shortage of passion: friends in a desperate hour, the wounded rising or falling. There are flags in every state of disarray, their condition alone unveiling whole histories.

And then there are special cases. The warrior stopping to pick a flower, the civilian bringing gifts. It’s the small scene, the one in which we glimpse restoration through the sutures of battle itself. It’s compassion, mercy, and it’s because of this that we’re willing to hold on, to believe the war’s not quite in vain, that the human heart, the crux of the whole matter, is the site of redemption even in combat.

Small acts of justice are the ones in which we see our belief of how the war will end. Is it injustice only, and so anger immeasurable? Or does life win over death? Does this thing elevate to a climactic restoration?

If it is the latter, then it is well worth turning our eyes up to the world, to be aware of small acts, to look for the opportunity of the minor illustration that this show ends in restoration.

Taking Refuge up The Goodness of Marriage