Letters in a Digital Age

“Therefore let the honest hear honestly what is here honestly set forth, and by hearing understand, and lock what they understand securely in the treasure box of the heart.”

Taken from The Principles of Letter Writing, the writer pleads with the reader to take seriously Ars Dictaminis, the art of letter writing. In the medieval age copious amounts were written on the writing of letters as letters were the sole means of communication. Though the art’s five-part structure of a letter—the Salutation, the Securing of Good Will, the Narration, the Petition, and the Conclusion—need not be strictly followed, there is still something to be learned from Ars Dictaminis.

Letters are, of course, no longer the primary source of our communication. Excluding handwritten notes passed across middle school classrooms, we live in the digital age where communication happens instantaneously from screen to screen. There are no limits on the convenience of emails and text messages that travel literally at the speed of light (which is crazy to think about). However, there is something lost in the digital instantaneous, something that letters still possess.

Letters take time, not only to send and receive but to write. The tools of spellcheck and instant revision, which offer life saving grace for my shoddy writing, are absent on a blank piece of paper. Unless I want to rewrite a letter five times I have to write carefully and with intention. 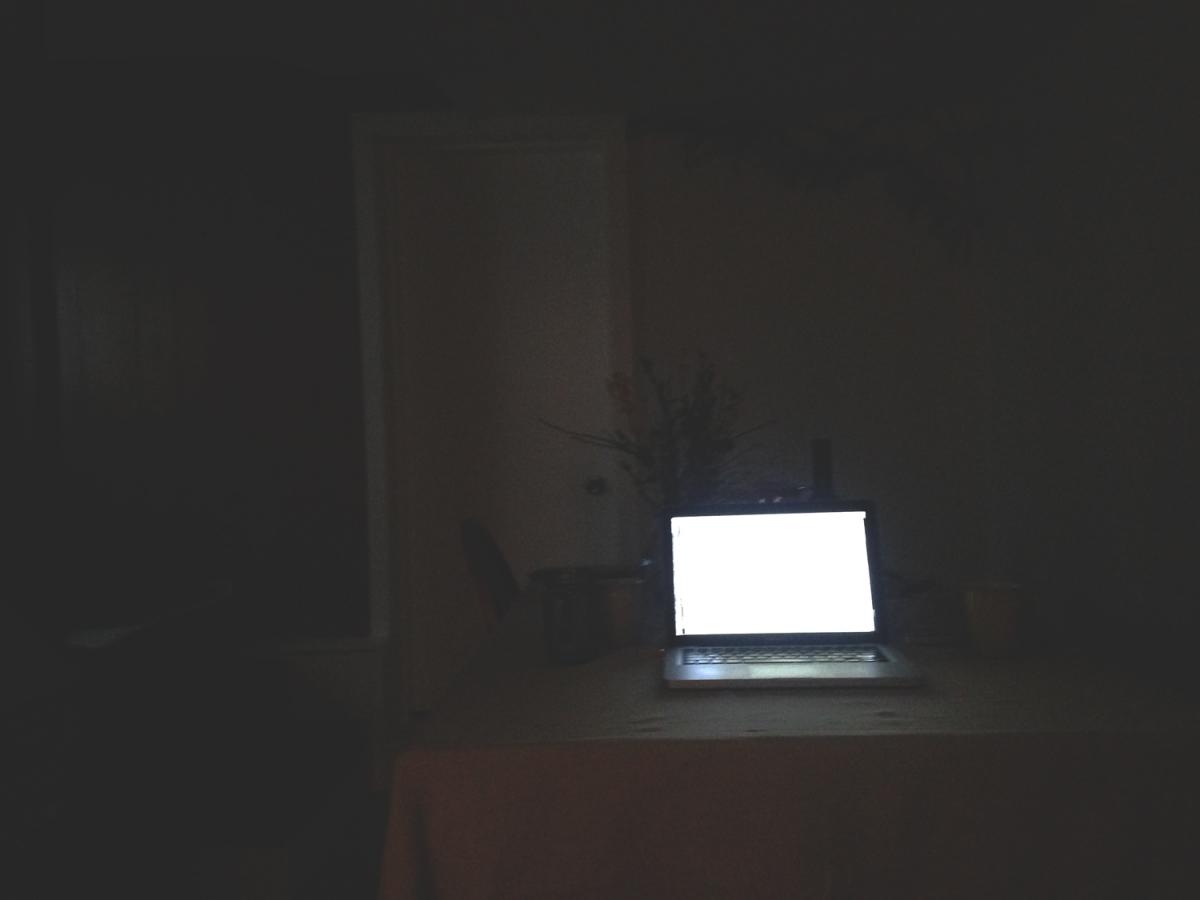 Despite what culture would say, this slowness is a blessing. Our communication may be instantaneous but our lives are not. The time letters take to create and to receive more accurately mirror the rhythms of our lives and bodies. That time also produces a characteristic unique to this medium: thoughtfulness.

The speed with which we can communicate has increased the speed with which we do. If I timed myself, it takes on average five seconds to send a text message and a minute to send an email, and I’m rather slow. I can’t say I’ve ever used the word “craft” in regard to how I text, let alone with those texts I recieve.

In opposition to this is the letter. I can’t write a letter in five seconds, and the quality of its communication reflects that. Ars Dictaminis suggests that a letter is “a discourse composed of coherent yet distinct parts signifying fully the sentiment of its sender.” What needs to be said is said, and how it is said is crafted thoughtfully. Because of this, a letter can convey the “sentiment of its sender” much more accurately, and meaningfully, than the instantaneous. 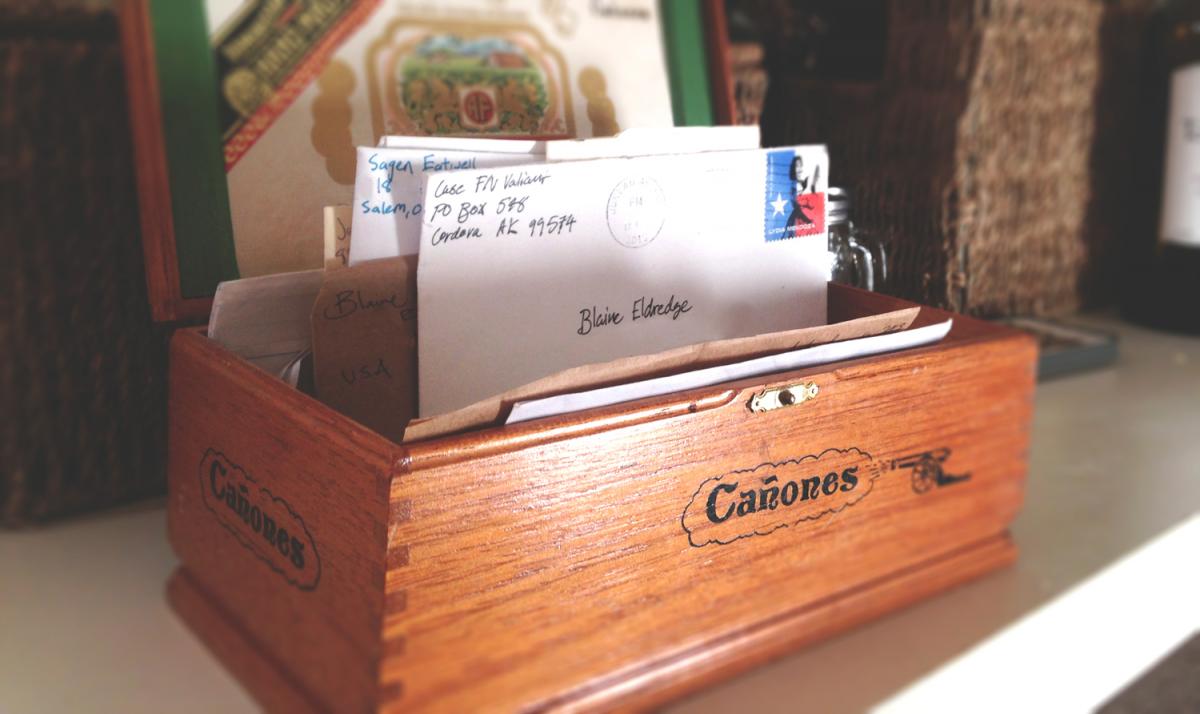 I’m on a semester of studying abroad, and because of that, my relationships are long distance. Text messages, emails, and phone calls will be integral in communication and so will letters. When I was a freshman in college, Sam and I had a phone conversation about my disappointments and struggles with community. Once I hung up I realized I couldn’t articulate all I wanted to say due to the immediacy of conversation and time constraints. So I wrote a letter. And by doing so I was able to adequately flesh out my thoughts. A sort of relational journaling.

There’s a reason people still buy and use journals instead of using their computers. There’s a realness to using pen and paper, to feeling the weight of the pen in your hand and the texture of the ink staining the paper. And when you receive a letter it’s real. You can hold it. It’s more than data on a screen. The intention and heart of the sender is in it. 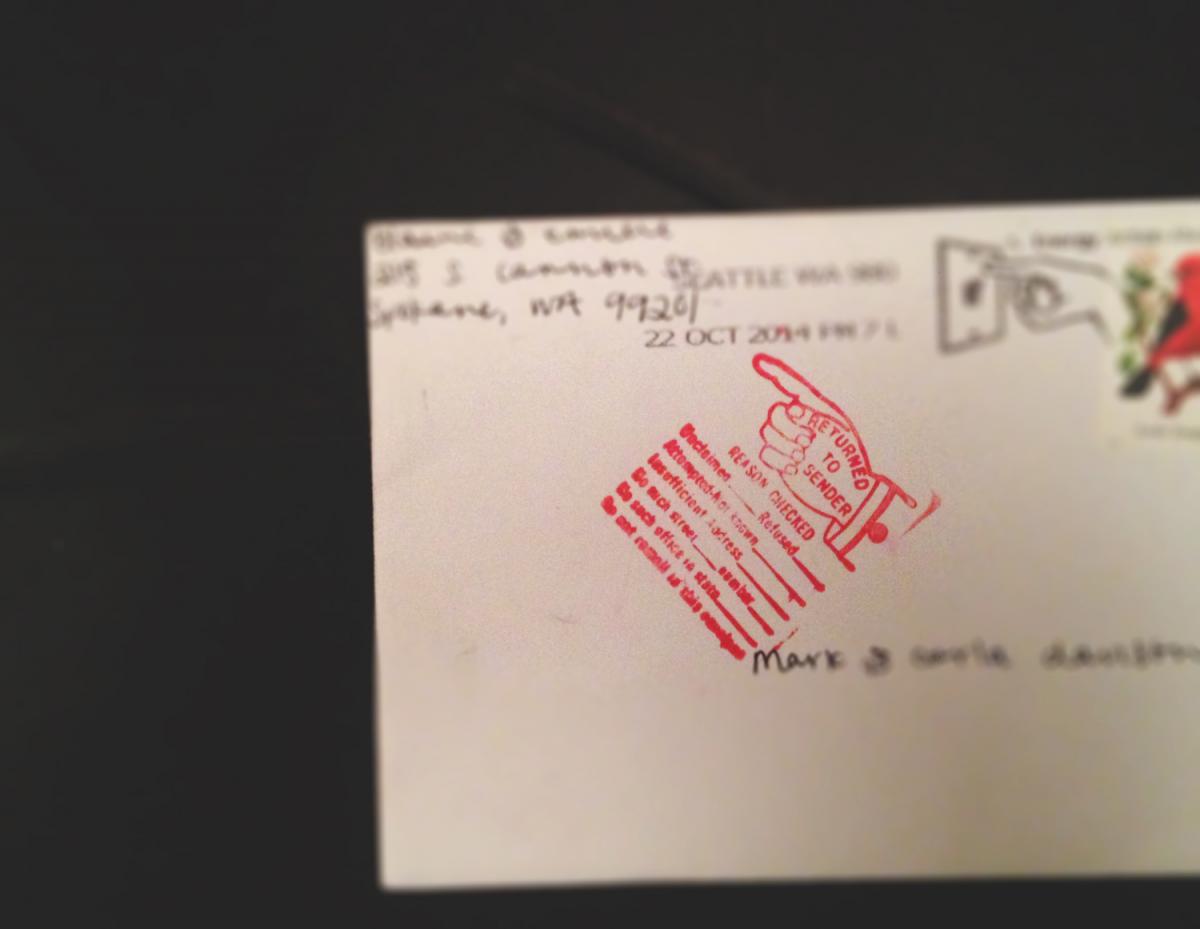 Much of Ars Dictaminis is a bit unhelpful, outside of its medieval context, but here are some helpful hints for the letter’s structure:

1. The Salutation: Here, everything and nothing is said. The opening should reflect how close the intended receiver is. “Dear” is primarily used for loved ones, and “Dr./Mr./Ms.” are used for professional letters and acquaintances. The receiver’s name is preceded by a complimenting adjective for everyone in between.

2. The Securing of Good Will: Following the opening, the tone of the letter is set. The author establishes praise, affection, or admiration for the receiver, often mixed with a simple greeting. Securing goodwill is equally important for combative letters as the criticism will be better received.

5. The Conclusion: Formally, this pulls together the Narration and restates the Petition. Informally, this contains a blessing and well-wishes. Signing a letter may also reflect the closeness of the intended receiver. “Yours,” for loved ones. “With gratitude,” for professional letters and acquaintances. But feel free to get creative.

By no means are text messages and emails right out, but letters can nuance and grow the ways you communicate. And, the practice of letter writing can make texts and emails more thoughtfully crafted as well. 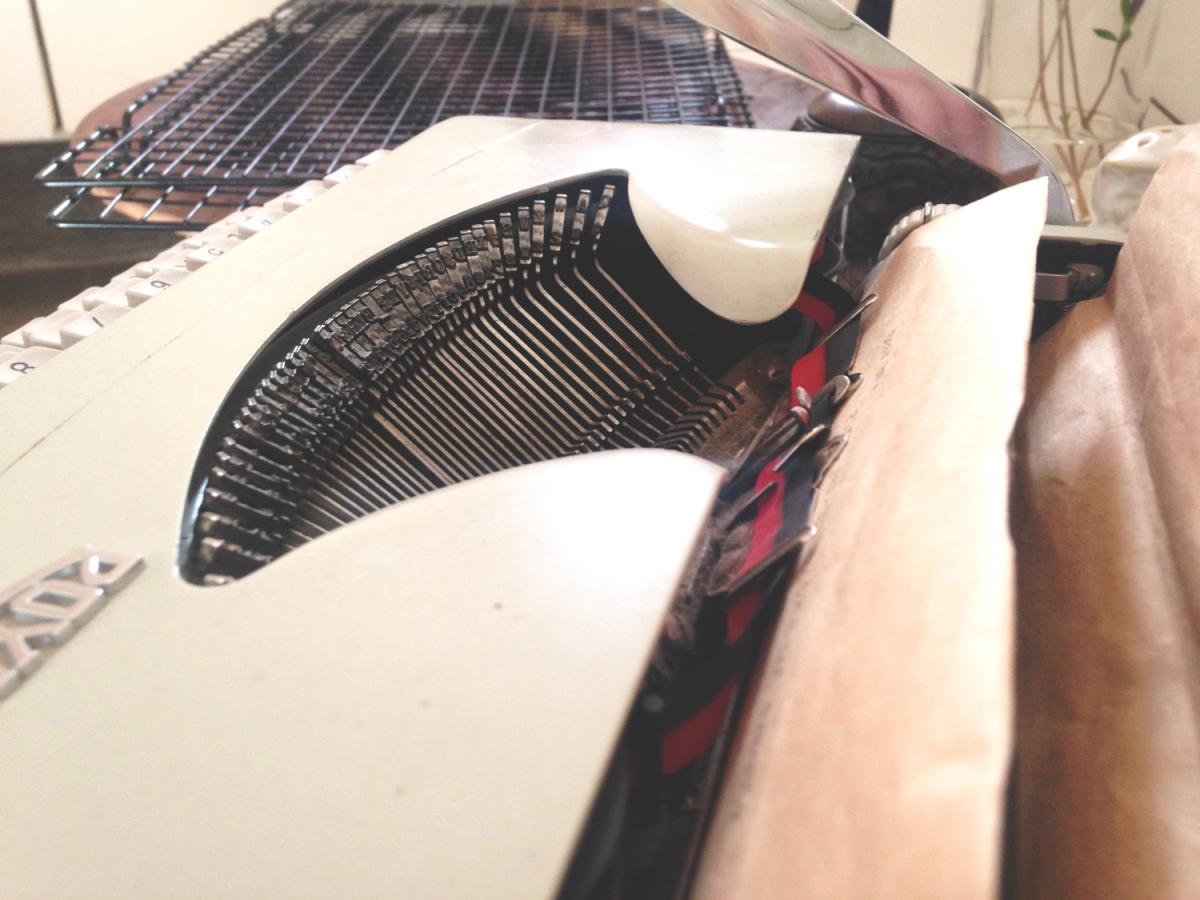 The Goodness of Marriage up