A boy with a bb gun on his grandfather’s ranch and the entire summer before him is the richest man in the world.

I was eight years old. My grandfather bought me a pump-model rifle and one of those milk cartons full of bb’s, and I had endless acres of irrigation ditches to explore, hunting frogs. They’re naturally camouflaged little buggers—all green and brown blotches just the color of muddy water and moss—and they’re smart enough to lie very still until you’re almost upon them. They know if they move they’ll reveal their location (a lesson learned by many a lost frog thanks to the herons that have hunted them since time gone by).

My early successes were minimal. I tried sneaking up, but the little amphibians would remain hidden in the reeds and mossy bays, lying stock-still, and my untrained eyes couldn’t pick them out. The technique involved walking slowly along the banks, intentionally disturbing the frogs but not scaring the bejesus out of them, so that they would dive or hop or swish and catch my eye, and then I could stand still as the heron and wait for them to re-surface and take my shot. 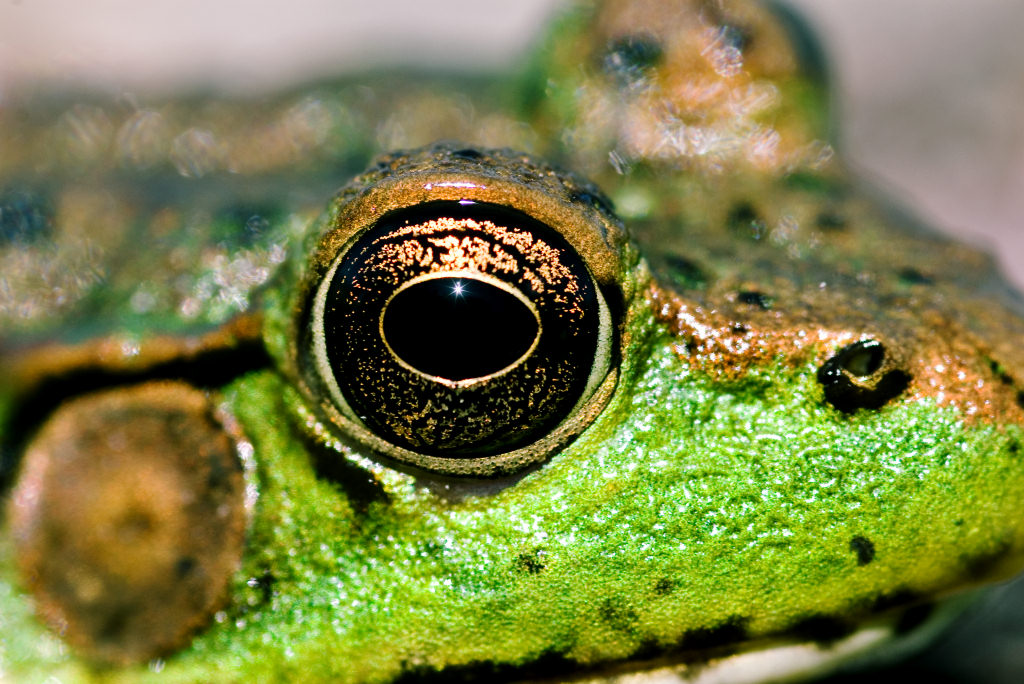 It was the beginning of a boy’s education in one of the fundamental lessons of life: There is a way things work.

You can’t ignore the oil level in your truck and expect it to run forever. You can’t go out and run a marathon without training. If you try to put a stalk on a whitetail, you’d better be downwind. If that canoe you overloaded turns sideways in the current, you’re all going for a swim. There is a way things work.

I learned a lot of that glorious lesson at Pop’s ranch over the years. You can’t forget your gloves when you’re out fixing the fence or you’ll have blisters for a week. You can’t run up to the horses feeding at the trough or they’ll spook (keep repeating that trick and they won’t feel safe around you). The magpie is a smart fellow—a genius compared to a pigeon—and you can’t just stroll out the back porch swinging your rifle or he’ll be gone in a whiff. You’ve got to hide that rifle in your pant leg and act as if you aren’t hunting at all. 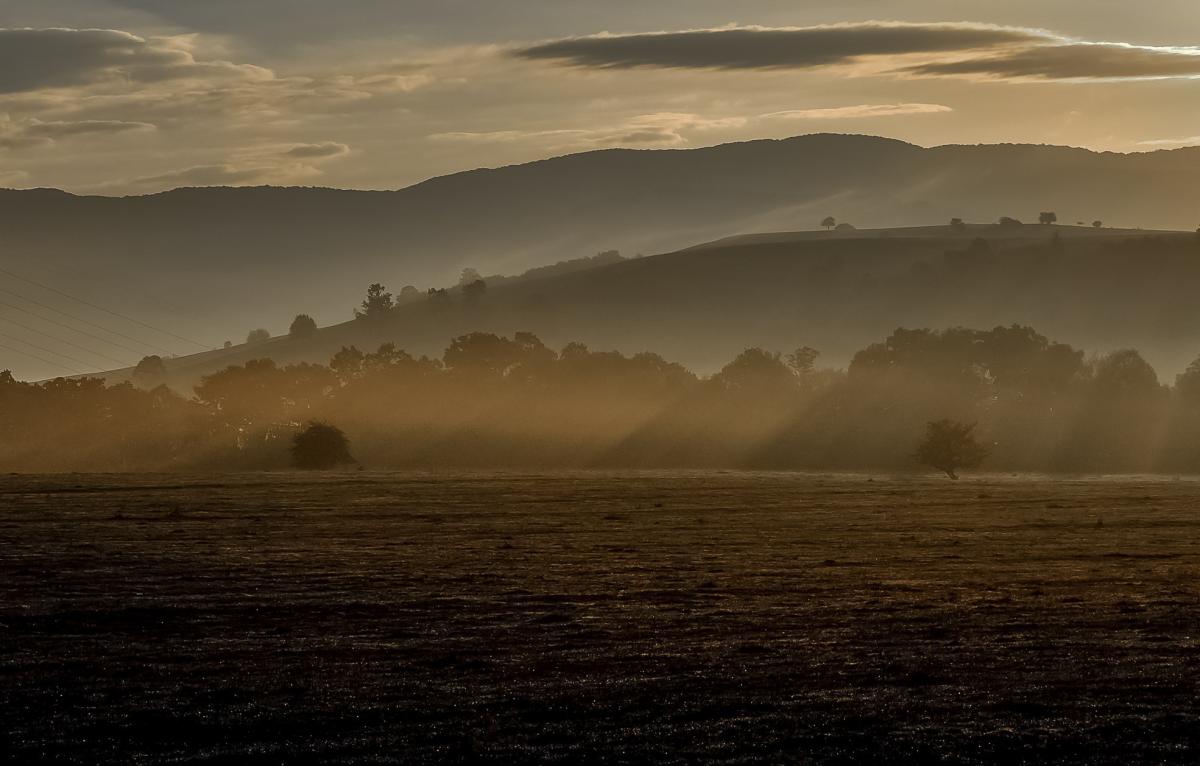 There is a way things work.

This is one of the essential lessons in every boy’s life. Every man’s as well.

The brand new thought for most of us is that the very same thing holds true for the spiritual life—there is a way things work.

You can’t walk around with heaps of guilt on your heart and expect to be a joyful person. Confession does wonders for the soul. You can’t just blast out into your day without first dialing into God—not if you want his help. The relationship needs maintenance, like any other. If you move into a new apartment and start having nightmares, maybe you should have cleaned the place out first. There is a way things work.

Jesus acted like this in all his teaching. In fact, his fundamental lesson wasn’t so much about “salvation” but what he called the ways of the Kingdom of God:

Jesus went throughout Galilee teaching in their synagogues, preaching the good news of the Kingdom... (Matthew 4:23).

Jesus went through all the towns and villages teaching in their synagogues, preaching the good news of the Kingdom… (Matthew 9:35).

“And this Gospel of the Kingdom will be preached in the whole world as a testimony to all nations and then the end will come.” (Matthew 24:14) 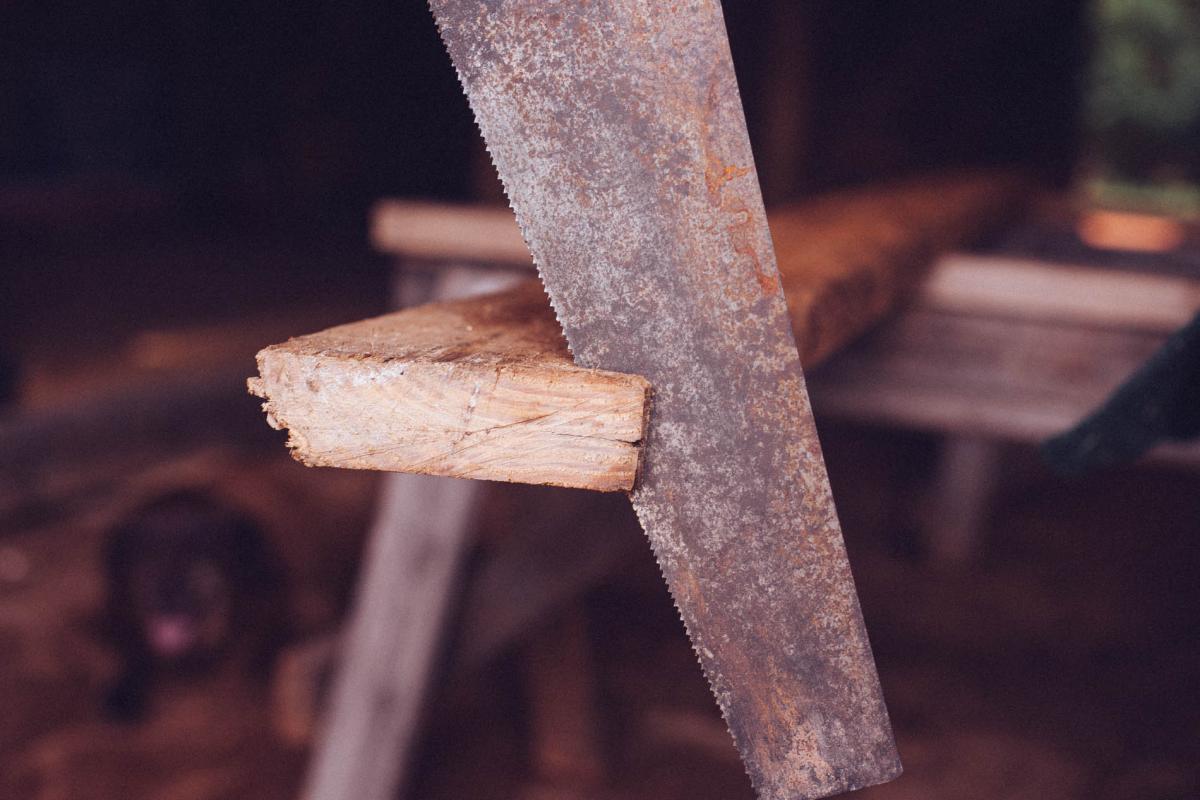 After his suffering, he showed himself to these men and gave many convincing proofs that he was alive. He appeared to them over a period of forty days and spoke about the Kingdom of God. (Acts 1:3)

That’s a mind-blower—he lingered for forty days simply to finish their instruction in the ways of Kingdom living. He must have thought it was important. 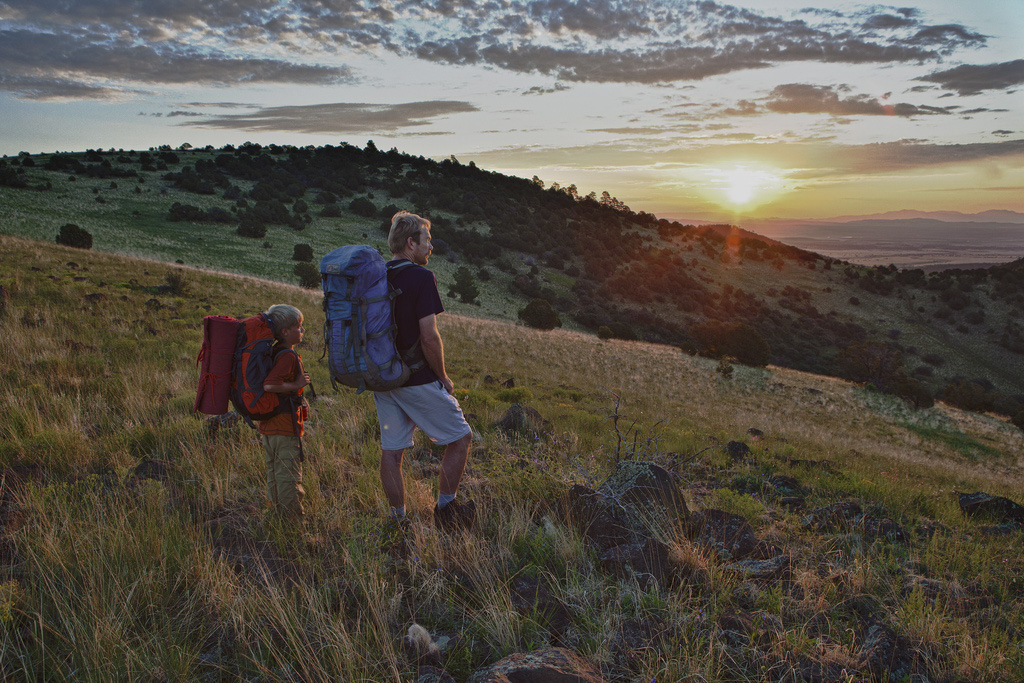 A boy-becoming-a-man—and a man-who-is-still-two-thirds-boy—has a journey to take. Not only must he learn that there is a way things work, he must also learn to adapt himself and his way of living to that fact—from the frog, to the oil, to the job, to the heart of a woman. This is how wisdom enters the soul.

The next frontier is one most men never venture into, to their everlasting regret. It’s learning how things work in the Kingdom of God and learning to adapt themselves and their way of life to accommodate for those realities. That man gets to reap the harvest of the greatest adventures, the greatest victories, and the greatest amount of happiness.

Christianity is not about a few things like “heaven” and “salvation” and “sin.” It’s a Kingdom we’ve been invited into, an entire realm of wonder and danger and joy unspeakable—if we will commit ourselves to learn its ways. 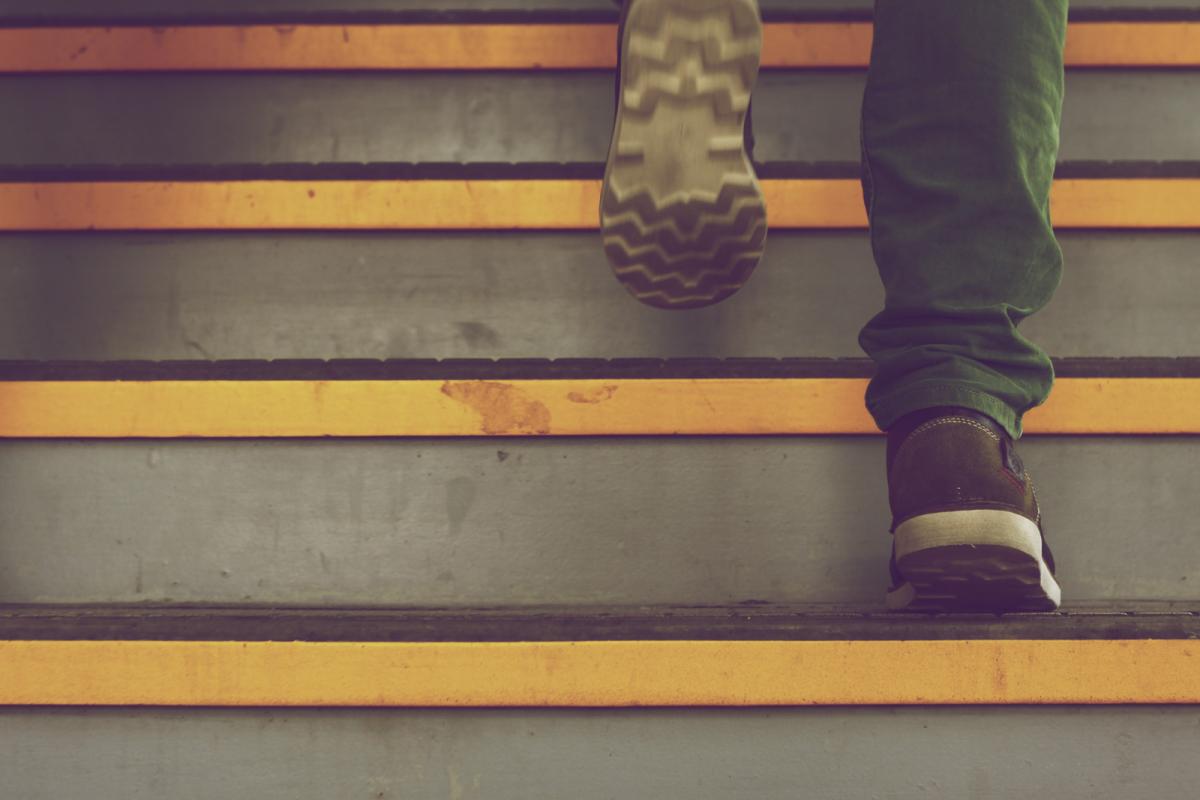 Architectural Eye up Under the Hood with Jeremy Vreeman