Off Hours at the Gym

Excellence is an art won by training and habituation. We do not act rightly because we have virtue or excellence, but we rather have those because we have acted rightly. We are what we repeatedly do. Excellence, then, is not an act but a habit. -Aristotle

I love the feeling of chalk on my hands. The way my nervous, strained sweat gets swallowed up by the dust, and for a little while the lines in my palms look like the soil-covered hands my forefathers used to carve a living out of the earth. When I train at the local climbing gym my forearms decide when my day is over. At some point they just refuse to grip any more pinching holds, and I tend to fall repeatedly to the mat or gravel or shredded rubber or whatever substance the owners chose to lessen the risk of injured clients.

I love the quiet of the morning—when I can get myself up for it. And if I’ve come that far already, why not push through that next level of inner resistance and begin my day with something physical? Our ancestors needed to begin their work with the rising sun, to plant and sow and build and protect. I sit for much of the modern day; they sat when it was time to eat or when a leg was broken. 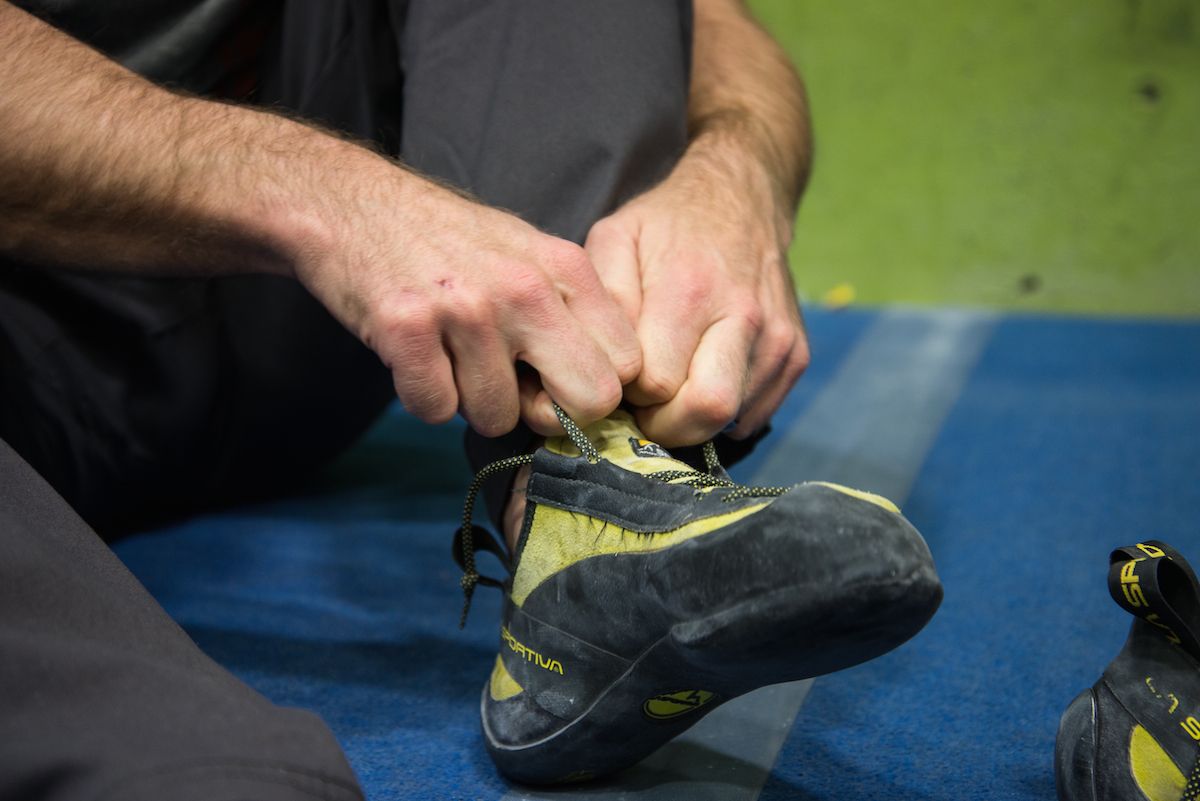 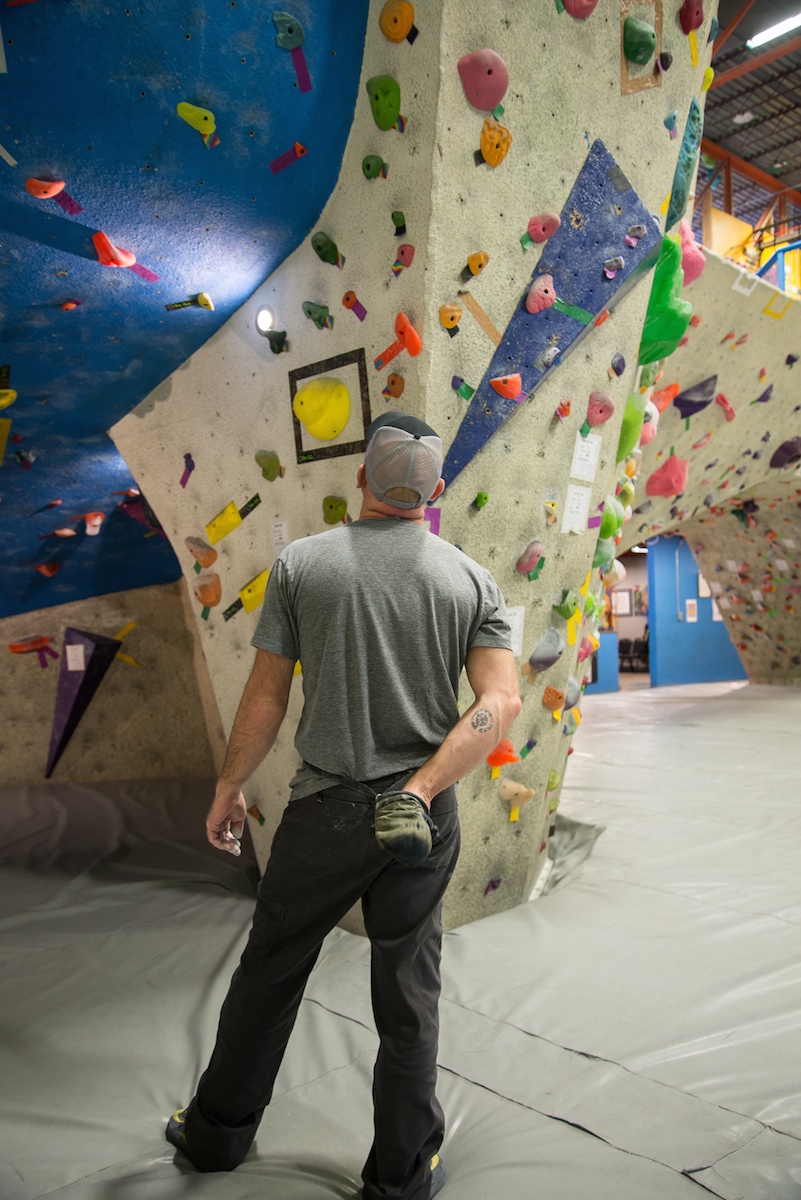 There’s no field for me out the back door, no plough horse nickering for morning feed. But, there is the stillness of the coming day.

Growing up in a climate prone to inclement weather and with a solid portion of the year dedicated to snow and ice, I assumed that gyms had been invented to allow people to escape. That is to say, we went rock climbing at the indoor gym to prepare for the return of warm weather, and when it came we would again taste true stone and earth.

I’ve come to appreciate indoor gyms in a new way lately. As someone who’s moved quite a few times over the past several years, I know that it isn’t always easy to phone a compatriot and fellow adventurer to head out into the wild. So a gym opens the possibility of challenge, of building strength, and it also takes away the excuse that being alone brings.

Going alone into the untamed mountains used to be a true test for a man, and if he had what it took he’d survive. If he didn’t… well, a grizzly’s gotta eat something. 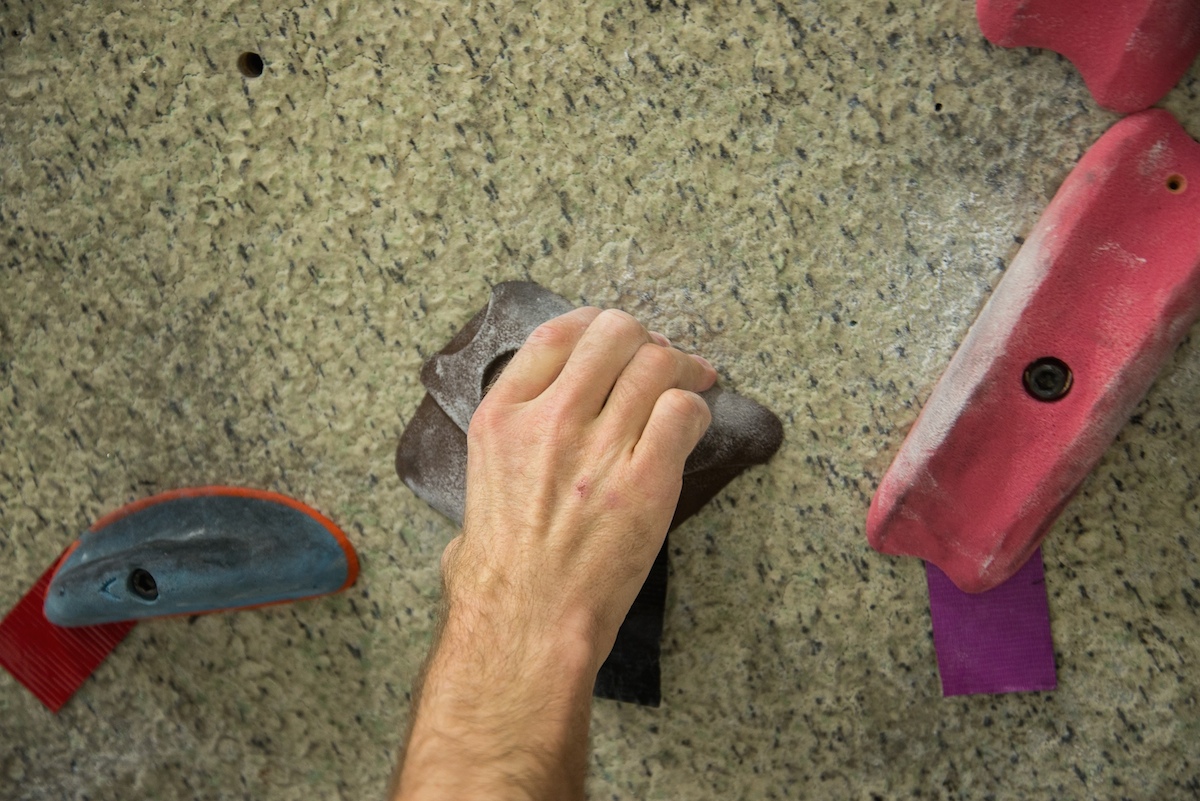 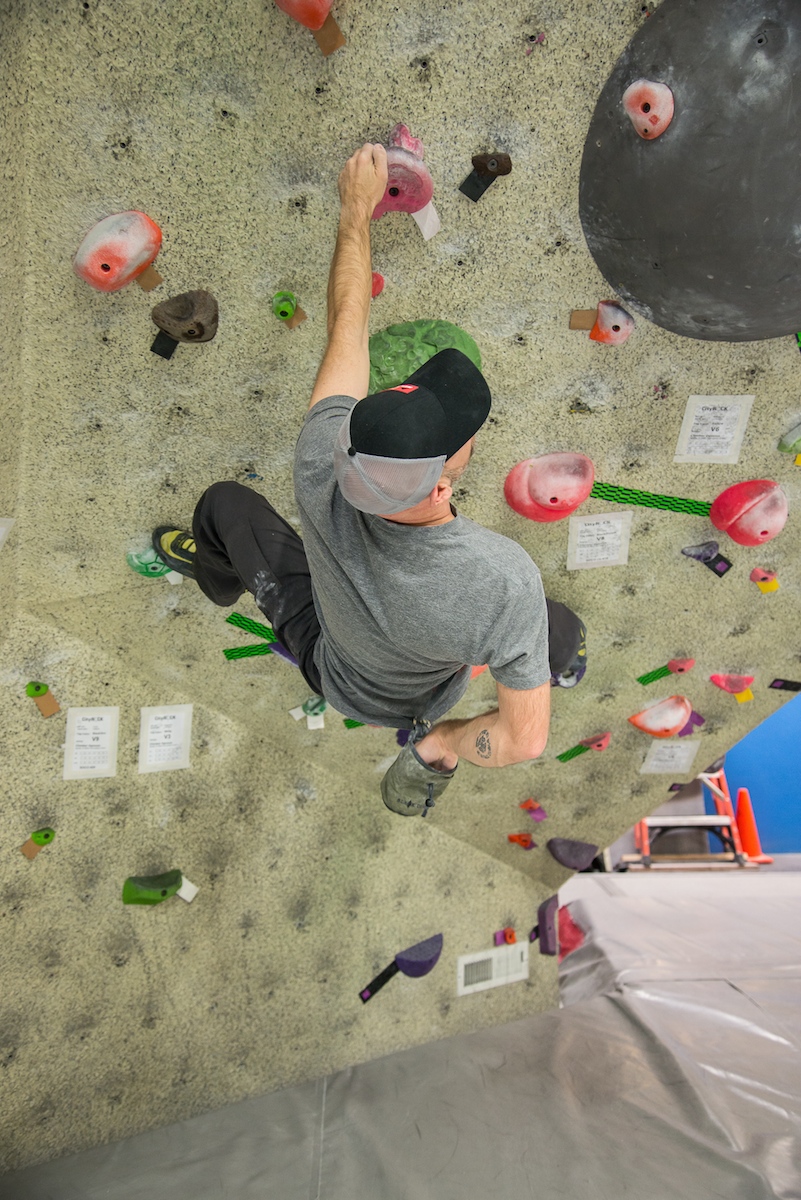 For this reason, it’s the quiet moments when I choose to push myself, even when no one else is watching, that feel truly rewarding. This isn’t to say I don’t need others with me, to encourage me, to journey with me, to grow alongside me. But I know that if I won’t attempt something on my own, I really shouldn’t be able to do it with others.

I love the hours of building strength in solitude. By choosing to attempt difficult problems and re-attempt them when they throw me to the ground, I build up the caliber of my will as much as my muscle. My favorite hours in any gym are the “off hours,” those windows when the crowds have either not shown up yet or gone away. The place is quiet and you can enjoy the climb, or run, swim, weights—whatever gets your heart going.

Like Aristotle said, “We are what we repeatedly do.” 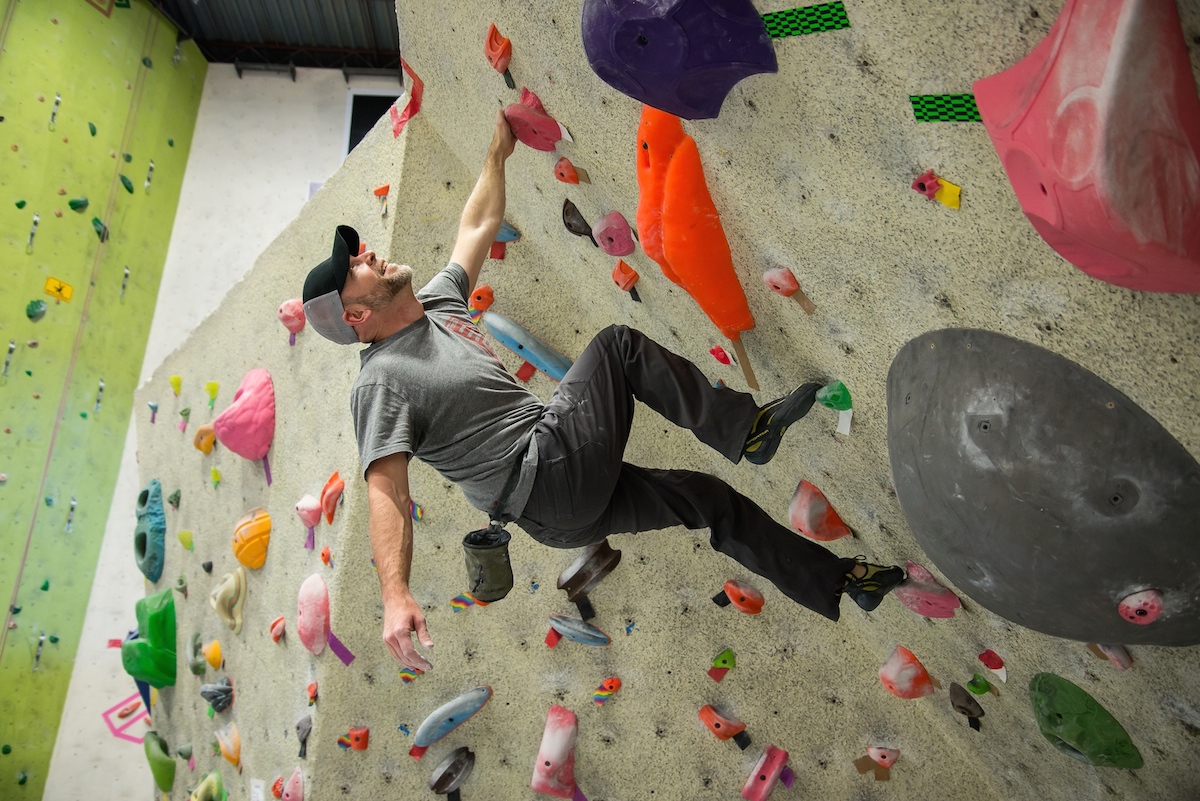 Business as Mission up A Valentine Tutorial