Yesterday I sat atop the hill where I asked my wife to marry me. It’s the highest point on a 700-acre parcel in California’s wine country, surrounded by gnarled oaks, manzanitas, and, down in the valleys, row upon row of carefully tended grapevines. Zinfandel, Dolcetto, Cab franc, and 15 other varietals grace the land with their lush, green canopies and inky-dark fruit. But not so long ago, this place was foreign to me.

I left school in 2011, danced around the world a bit and ended up back at home with nothing before me but choice. Wine seemed like a good one.

They say that people get into the wine industry for the romance of it all. I was no different. For some time I’d toyed with the idea of spending a summer in a vineyard, tending the vines, getting my hands dirty, my neck leathered and brown. In the evenings, I thought, I’d sample fine cheeses, drink the wine I had helped coax from the earth and, of course, my hitherto elusive She would be there. It was a dream. It was adventure. It was something. So I went for it. 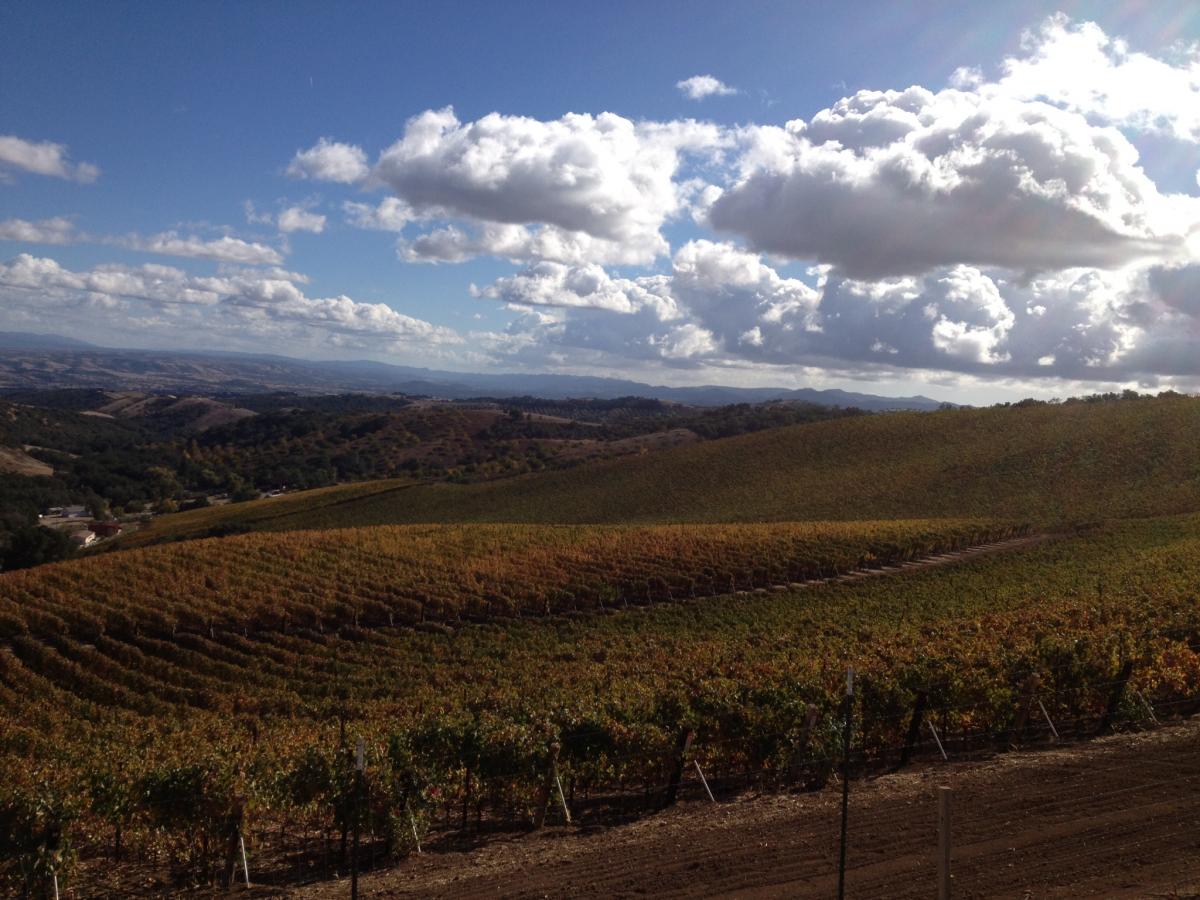 Sonoma County welcomed me with 104-degree heat, a rented 10ft-square bedroom, and a punctured air mattress. I was hardly comfortable, but I didn’t care. The internship I’d landed threw me headfirst into the workings of a boutique vineyard and winery operation on the verge of expansion. An average workweek was Monday through Saturday, 10 hours per day, but I took it on gladly; it was why I came.

With harvest fast approaching, I had a lot of work and even more to learn. When I wasn’t racing around the property on a four-wheeler, I was digging into the intricacies of grape contracts, retrofitting outdated irrigation pumps, picking grapes for sugar sampling, and trying to guess how much fruit was out there.

Turns out our team had no idea. 2012 was a record vintage for the California grape harvest, coming in at just over 4 million tons statewide. Our production was up nearly 100% from the previous year and we were caught off-guard, to say the least. But when the fruit is there, it needs to be harvested, so that’s what we did.

Picking grapes is a funny thing; it starts early—2 am early—and if you’re on a tractor like I was, it’s a cold job. More than a few times I welcomed the first warming rays of sunlight with the chant from the Lion King, yelling to hear myself above the roar of the engine. Cold, exhausted, and repulsed by the thought of another glazed donut, each day brought the cut of the last cluster closer. To me that was a sustaining notion, one I held tightly. 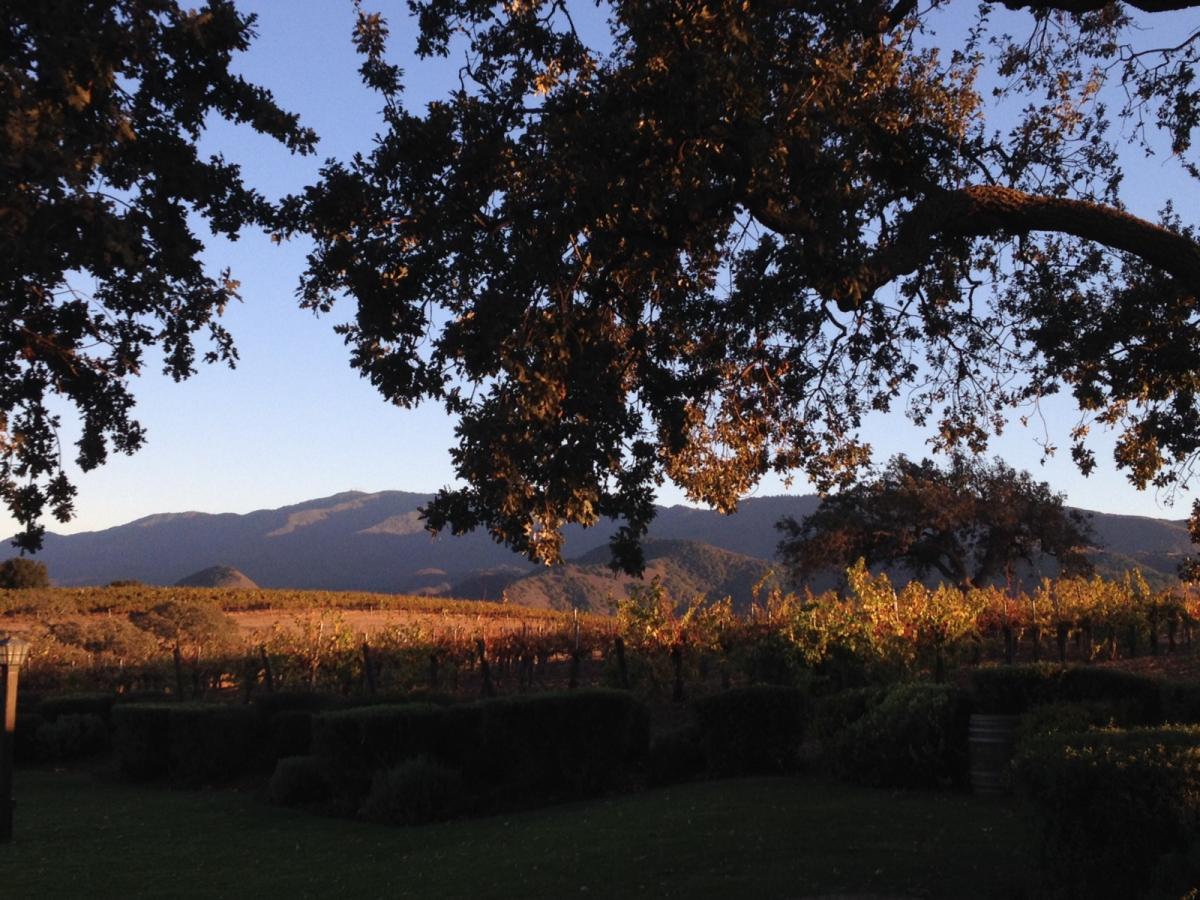 For many, I think, the end of harvest is reward in itself, but as my first season wound to a close and the vines turned gold, my reward was compounded with an offer to stay at the company as holder of a newly created position: Estate Operations Specialist. I was honored and gladly accepted. I even got my own business cards.

Since then I’ve worked among the vines for nearly two years, but today, after the conclusion of my third harvest, I handed in my resignation. Grapes aren’t my thing. The romance isn’t there for me anymore. But I’m okay with that because I know it wasn’t a waste.

When I drove my ’95 Mazda pickup to California I had no idea where I was going, and no idea what was in store, but I went with a will to pursue my passion and with an attitude of openness. I don’t think there was a better way I could have begun my journey. It allowed me to learn—a lot about wine and a lot, too, about a few things that matter more: that respect is easily lost, that integrity speaks loudly, and that serving others is the most beautiful aspect of any job.

Above all, though, the most important thing I learned was the name of my elusive She. It’s Natalie. We were set up on a blind date, having seen a couple pictures but nothing more, and so, like with my vineyard dreams, I went, having absolutely no idea what was in store. That same attitude of openness—a willingness to step into the unknown—has brought me many of the greatest joys of my life. For she has become my wife. 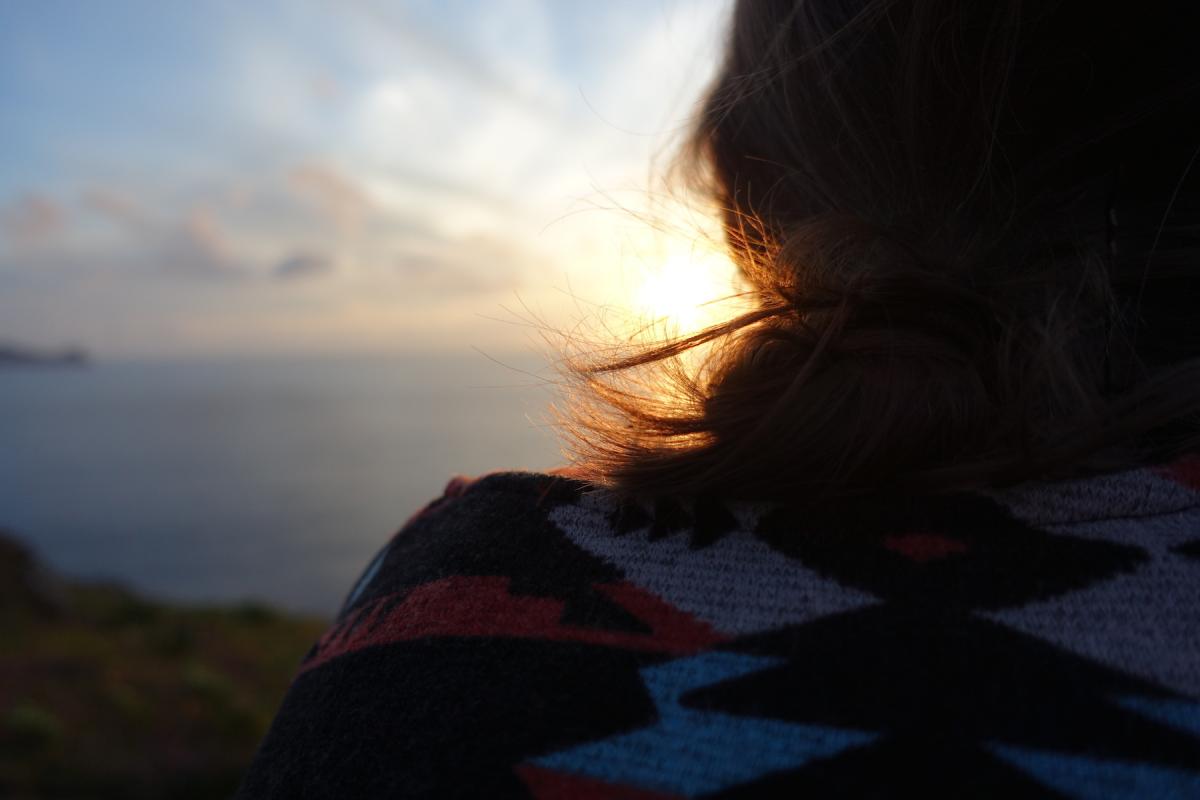