Paris is a woman but London is an independent man puffing his pipe in a pub.

I remember my first encounter with a city. I mean a real city: sprawling with people from all corners of the globe, expanding underground with roots of subways and pipes, crammed with history big and small. I was at once overwhelmed and hooked by the energy seeping from every corner. I knew I had found a home.

“Cities” wasn’t a category we thought we would ever feature here, as most often we prefer the outdoors, wild beauty, and crisp air. But then, I live in a city, and most of you do, too, and the adventure of uncovering the spirit of these twisting labyrinths of concrete and glass can be a welcome one. Besides, we felt it was time to give cities a voice in our magazine.

Up to the point of college I never spent time in large cities, so I didn’t know what to expect when I found myself in London, the first stop on a semester abroad. Nervously I boarded the Tube and rode into the city, all the while trying so hard to look like a local… a local with wide eyes and a duffle bag who happened to be looking at the map every stop, wondering when to get off.

Two hours later I stood outside a pub, already enamored with the vibe of the place. Narrow cobblestone streets wind their way through used bookstores and playhouses in the West End. Street performers compete for crowds in Trafalgar Square before lions of bronze while only a few blocks away the avenues broaden and spread to shrink the pedestrian down to size. There’s the prime minister’s residence, the seat of parliament, Westminster Abbey—I’d never felt an energy like it. 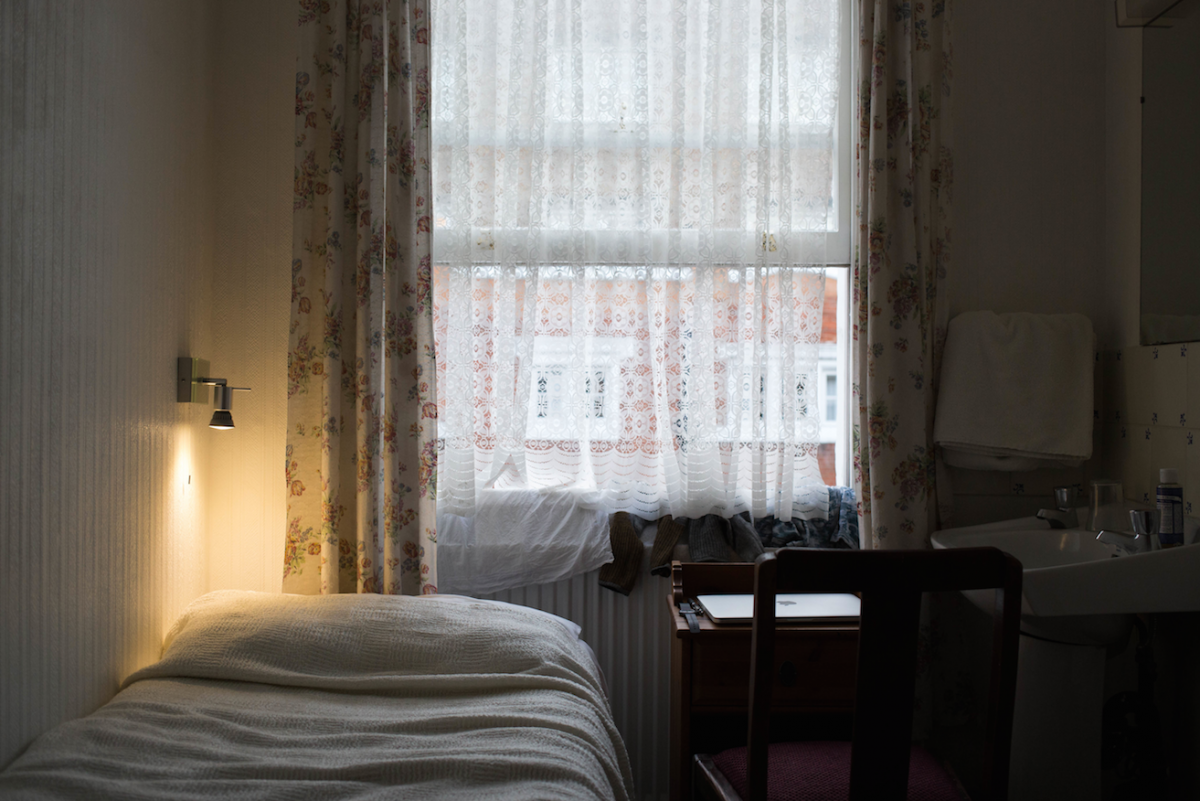 Since my semester abroad I’ve spent time in many cities—Dublin, Edinburgh, Prague, San Francisco, Singapore, and Buenos Aires, to name a few. And of course Minneapolis, where I now live. I got the bug, as you can tell. But I keep returning to London. As Roman Payne said:

“Cities were always like people, showing their varying personalities to the traveler. Depending on the city and on the traveler, there might begin a mutual love, or dislike, friendship, or enmity. Where one city will rise a certain individual to glory, it will destroy another who is not suited to its personality. Only through travel can we know where we belong or not, where we are loved and where we are rejected.”

I guess I feel loved there. 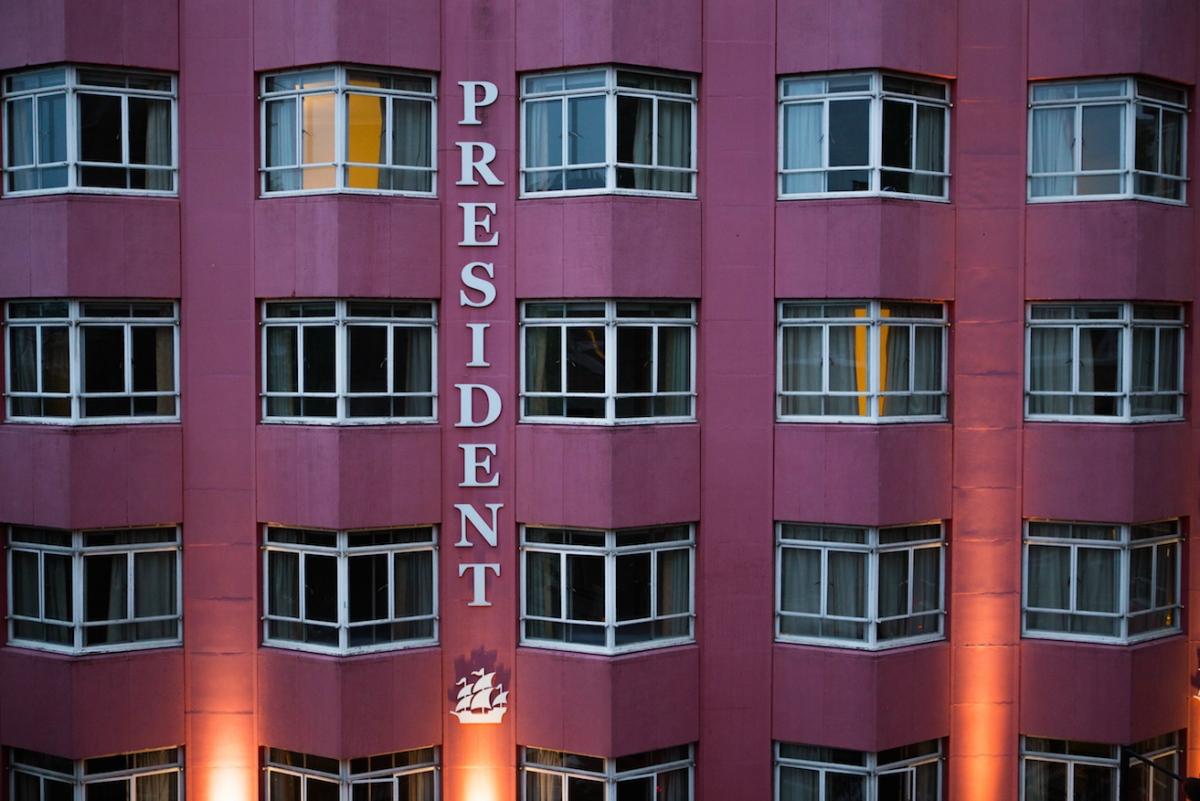 I’m a bit of a romantic (in case that wasn’t obvious yet), which is to say that the aspects of a city that grab me are those moments in the rain, smoking a cigar while sipping a pint of warm bitter. Or that I love that each and every pub is unique, and each encounter feels new. I love the Tower tavern where you can drink opposite a Banksy piece (and I do recommend sitting outside unless you go in for the old-bowling-alley carpet). Or that each time I go I find a new restaurant ready to blow me away (check out Dishoom if you’re ready to have some killer Indian food).

This isn’t a travelogue about London; it’s simply the place I first learned to love cities, and it's an invitation to take on the adventure of exploring and relishing what a city has to offer.

London—and all the cities I've visited since then—often unfolds with new places to explore and enjoy every day you choose to look, showing you new parks and beautiful buildings and delicious food spots and amazing and sometimes heartbreaking people with the surprise and intricacy of origami. 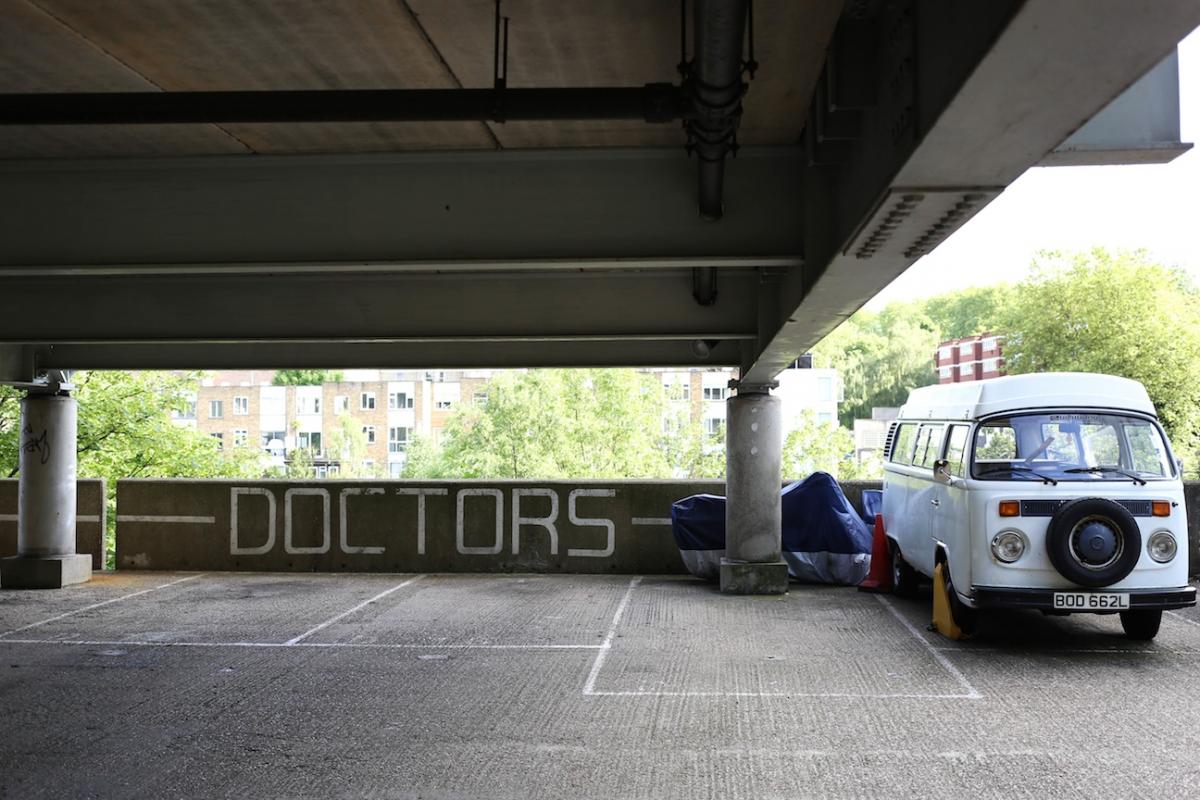 If you give it enough time you’ll find that the parts you love best about a city read much like the things you like about your father's old work gloves: the crisscross scarring on the back of the left hand, the smooth fingertips, the permanent curl of the leather, the way they almost fit but you could still grow a bit more and they wouldn’t be too small. It’s the small park I found four blocks away from my flat, the unassuming sandwich shop with the killer baps, the light on the river at night along the South Bank.

You don’t have to do the Annapurna Trek or the caves in Vietnam to find exotic adventure. All the thrills are close at hand, in any new city—the risk-taking, the beauty, new sights and smells, and of course the potential loss of life and limb. Heck—any taxi ride in a new city feels just about as wild and threatening as the Class V whitewater we’ve done.

I know, cities don’t pull on everyone, but you might be surprised at the adventure you find if you dive in headfirst. I certainly was. 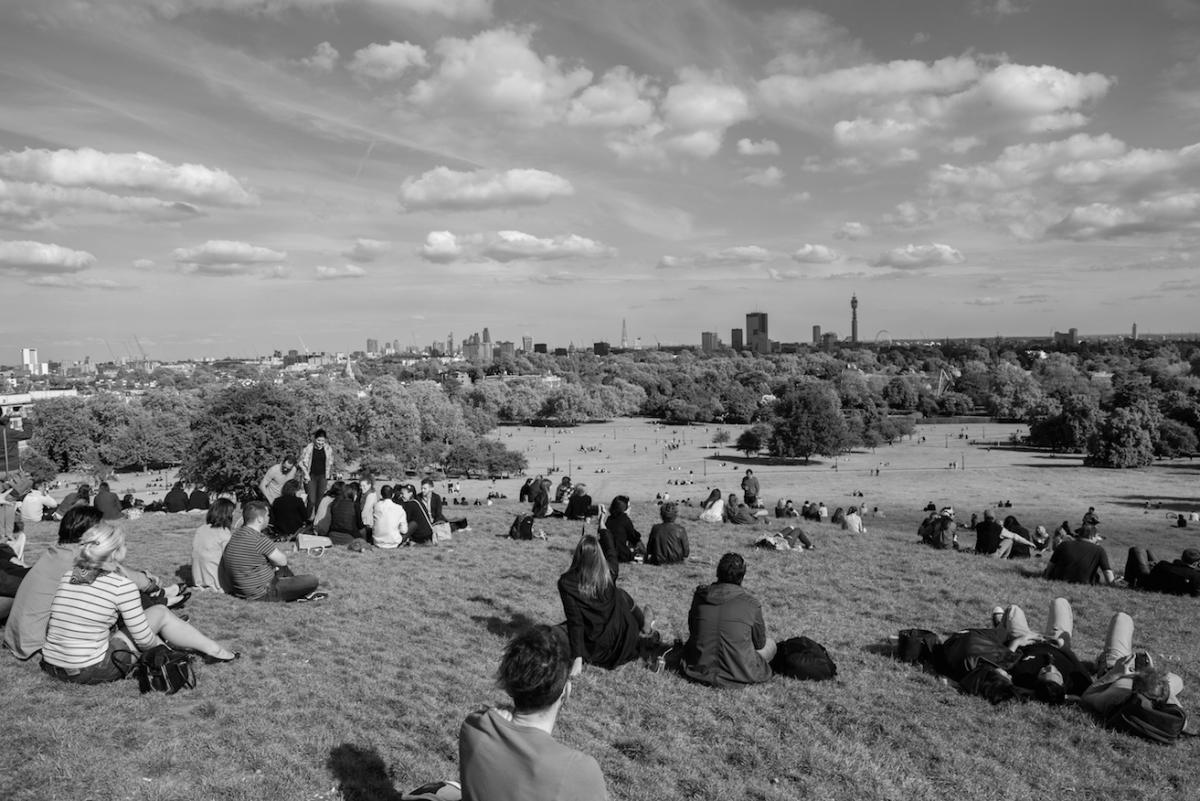