In Defense of Millenials

I’ll start by not excusing myself.

One is usually tempted to hold out an opinion like a bird with a broken wing—cautious, protective, and unsure if you’ll see the potential of flight or think only to put it out of its misery. So it would be easy to qualify my thoughts by pointing to all of the negative (though at times humorous) attention that my generation has received over the course of the past year or so.

Or, by defending myself with the protective veil that “everyone has different thoughts.” But that feels like being politically correct… leaving room for others to contribute to the conversation. I think in truth we fear being regarded as narrow-minded and insensitive more than we fear having others disagree with us.

The truth is there has never been a generation like the Millennials before us. We grew up and went to school and sought jobs and lives in a world carried by rocket fuel into the future of technology and inter-connectivity. It’s had some serious effects on us, not all of which are positive, but more often than not the “tsk-tsk” and misunderstanding of the generations before us only helps to broaden the gap between our worlds. 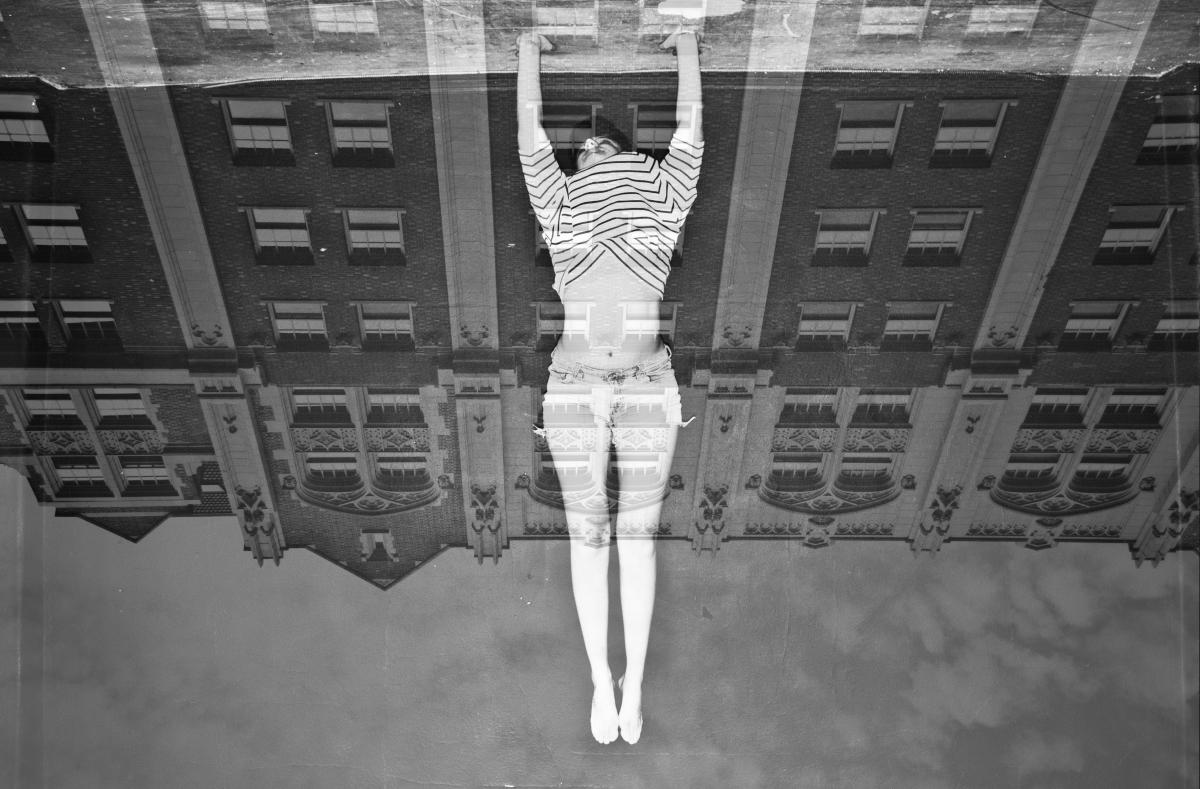 I want to show you my world, through my eyes, but given the limited space that I have I’ll settle for a few examples. The internet was nothing more than a means for military computers to exchange information a decade before it was something found in every household in the western world—and most households all over the world.

I wasn’t born yet when it was stumbled upon, but I was around to watch a computer brought into our family basement and a telephone cord plugged into the back. I remember the whining and clicking of the dialup connection.

And now my phone can send and receive information at an astronomically faster rate. It can transfer money instantly. I can see a friend's face on the opposite side of the world and talk to them for free…and so much more. Yes, it’s a wonderful thing. And yes, it makes us impatient and feel the need for other things to respond in a similarly speedy fashion. Granted. But what isn’t often noticed is the other effects this has had on us.

Millennials have been the marketing guinea pigs of the Internet. We’ve been fed information and taught to seek what we need and those only a decade older than us sat in offices and spun out marketing campaigns the likes of which have never been seen before.

Yes, this affects purchasing habits and self-image and general happiness, but more than that it has given the Millennials a fine-tuned sensor for the authentic and the commercial. We do not like being sold to. 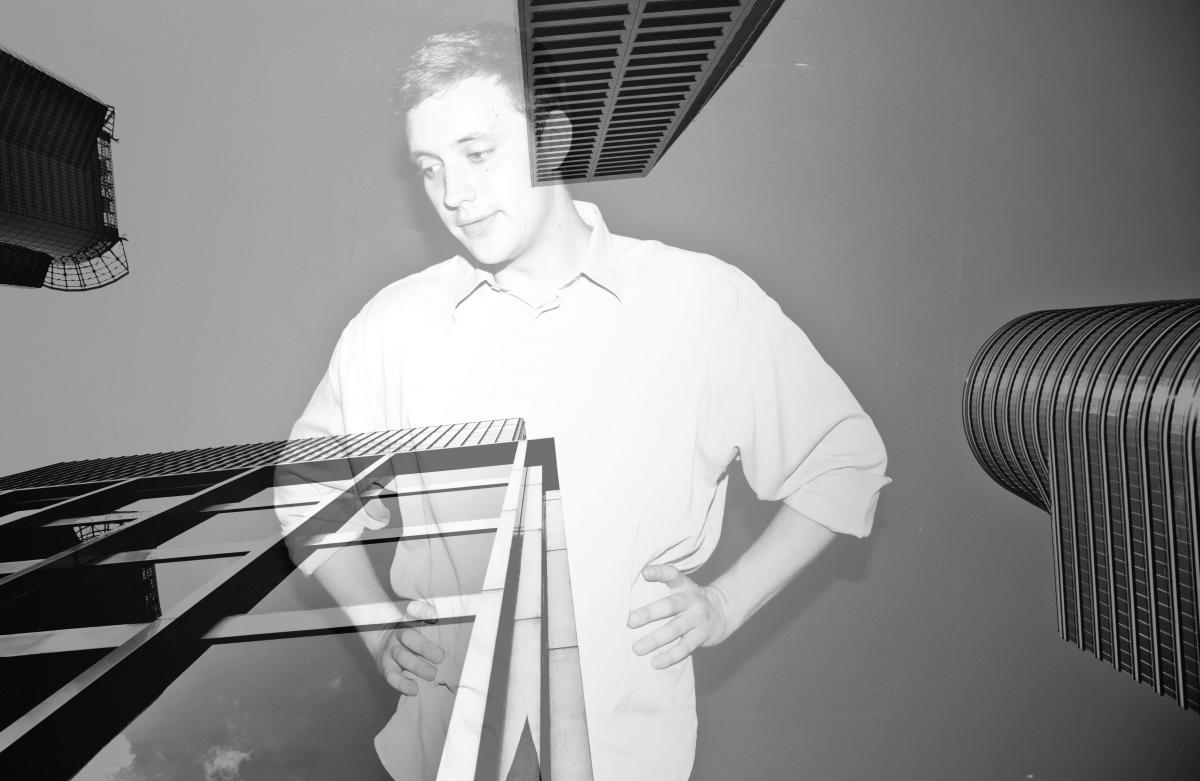 This may help explain why so many Millennials don’t follow news sources in a traditional fashion. It also explains why some are leaving Evangelical churches to return to orthodox institutions. It should give some suggestion about where our cynicism and incredulity come from. If something triggers our sensor and comes off as disingenuous, if it reeks of marketing or some ploy to use emotions for the sake of profits, if it doesn’t feel authentic, then we’re long gone.

The shrinking of the world through the Internet has given us front row seats to a changing landscape. We’ve witnessed governments toppled through social media. We’ve lived through a recession and watched companies dump loyal employees without flinching. We’ve been told to reach for the stars and go on to college and come away with so much debt that it ceases to be a comprehendible number and found none of the jobs that the brochure promised. In our world the lives of everyone we have ever known are glamorized and filtered and paraded across our screen. We struggle with envy and isolation in a system meant to connect. More cynicism.

And yet—what continues to show up in all the data collected about Millennials is that we care about other people. We want our purchasing power to matter and go to companies that take care of the families that help to make their products. We care about justice and human trafficking and the fragile ecosystems of the earth. We want jobs that are fulfilling, unbiased news, and financial security.

Here at And Sons we talk a lot about the need for my generation to grow up, be initiated, and embrace the process that probably feels too slow for most of us. These are all true, as they are true of every generation that came before and all that will come after. We do need fathering and to learn to breathe in a world charged on speed and getting things “now.” But we also need a serious dose of understanding from the generations who went before us.

Our world feels smaller than it was ten years ago, and because of that it feels bigger as well. In a space where everything is possible and overnight success is touted as a New American Dream it’s easy to understand the listlessness this imbues. We want powerful things for the earth, we try our best to seek what feels real and meaningful, we are hounded by possibilities and accused of being selfish.

Maybe what would be most helpful is remembering what it felt like to be young and full of fire and dreams and hope. Remember that no one walked straight into fully developed life with everything figured out. Remember that we’re your sons and daughters and that the Internet has been our boarding school; we’ve been raised up by teachers called “information,” “media,” “globalization,” “marketing,” and “war.”

Of course we want meaning. We know the world is full of meaningless destruction and pain and corruption. Our battle isn’t with fascism but with fear. Our weapons aren’t built of iron and lead but with words and truth. Our hope of victory isn’t found in treaties and governments but in purpose and life.

We are the Millennials. We are your children. We have more in common with you when you were our age than perhaps you thought. 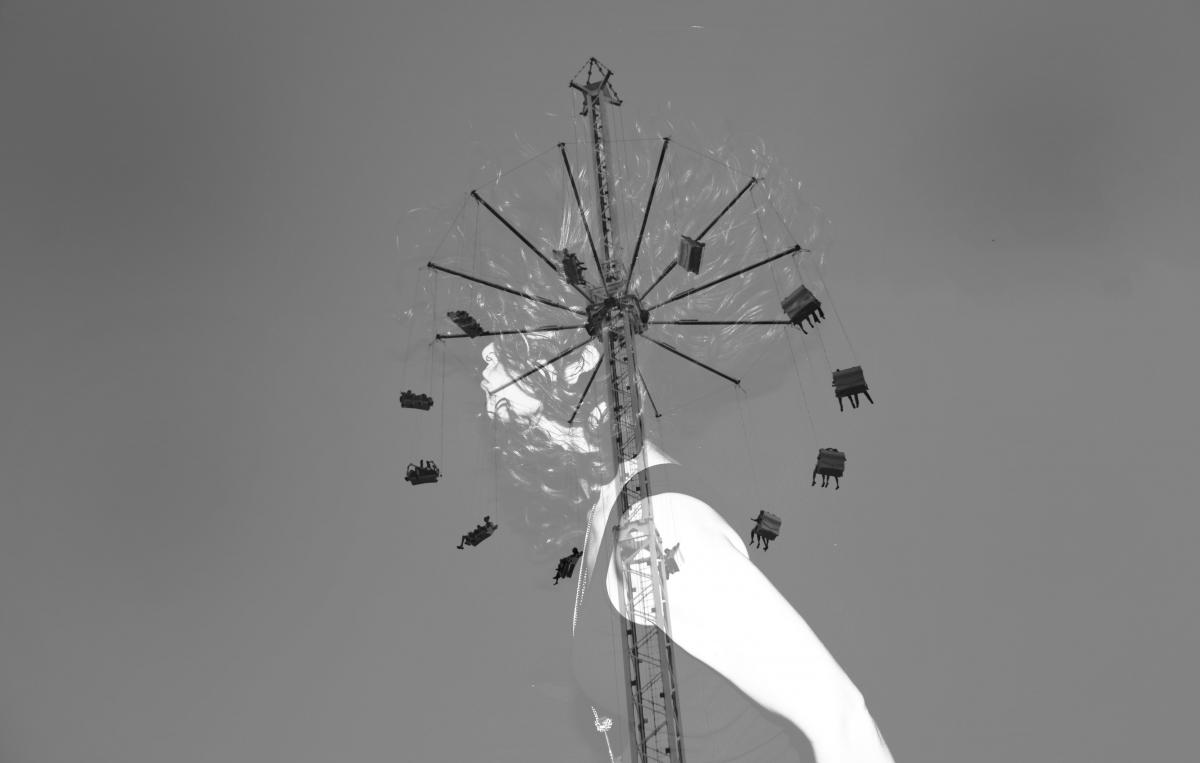 Charting Conversation up Becoming a Bowhunter