It was impossible to get a conversation going; everybody was talking too much.

I’ll get right to it and say that conversations are tough. Good conversations, that is. I should know. I had a lousy one this morning, with both sides of the lazy eye of a woman at the bus stop. It didn’t go well. It was all silences and descriptive questions (Where are you from?), the kind of disinterested information-gathering that usually characterizes my desperation.

Conversations do seem to happen to us, and despite an astonishing internet support group of recommendations, most people haven’t the foggiest when it comes to navigating another person, let alone talking to them, let alone learning anything during the operation.

Oh, some people seem to have it down—curiosity. The astonishing faculty to hear information as a series of gaps and non-sequiturs that provoke investigation. (“Really? You moved five times in the last five years? What does that do to a person?”) Then there are ordinary people—like myself—who hear the answers to questions largely as true or false and can get on with it—Oh? You’re a mechanic. That’s an occupation I’ve heard of. Well, see you later.

Anyhow, lousy conversation seems to be epidemic. It’s been bothering us rather a lot recently, and it’s worth a little investigation.

Then our buddy Craig comes along and says the most irritating thing: “The way you relate to other people is the best proof of your character and your life with God. Or lack of it.” 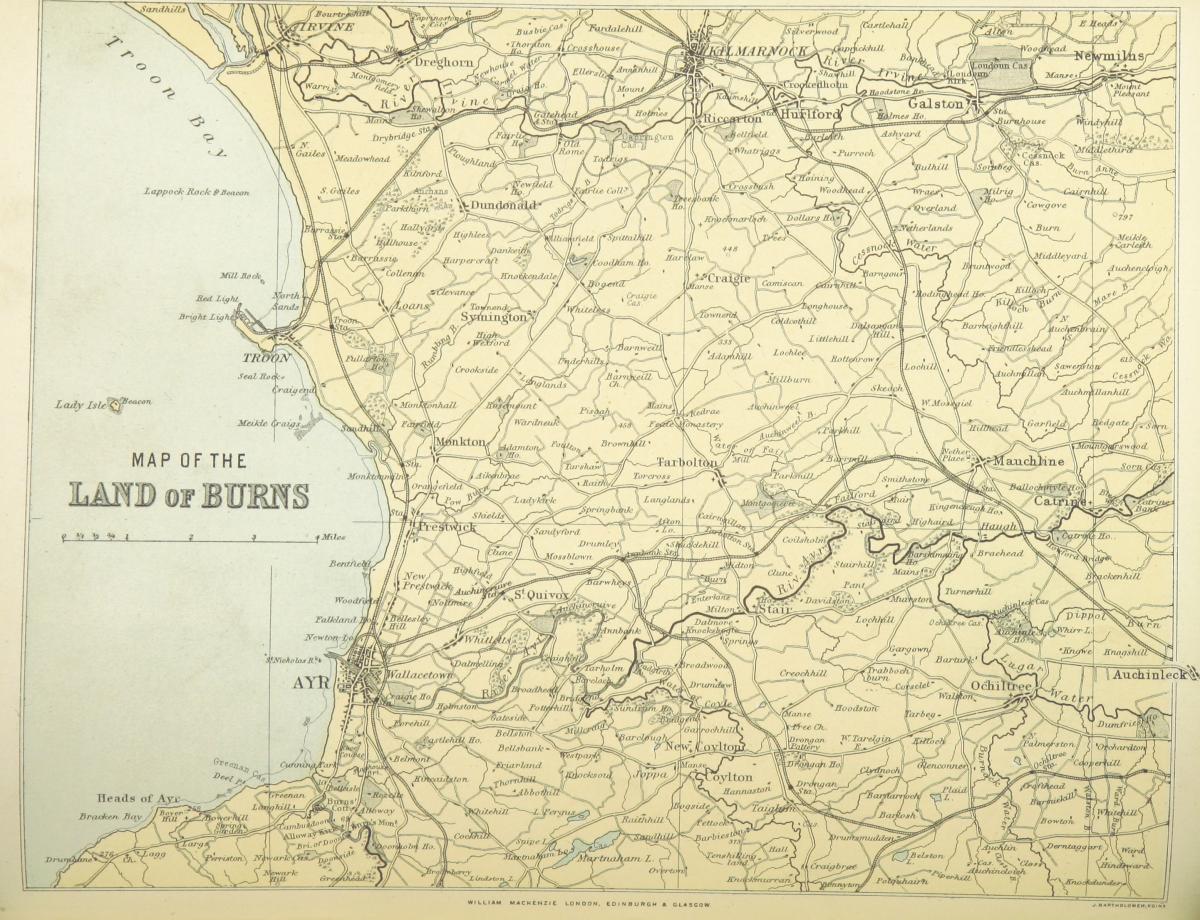 First, there is motive. Most conversations are totally lame because one or both parties don’t want to be in the conversation. That kills it from the start. You’re either for them, or you’re not. This is either, ultimately, about their restoration, or it’s about the Celtics game.

Oh, we can be brilliant, with the social cunning of a wolf pack averaged, but without our motive right all that brilliance becomes a bludgeon. Without compassion—which requires its own variety of ferocity, or unrelenting, by the way—we can have all manner of conversation tools, and still not be worth having a conversation with.

You’ve talked to those people—you know what its like to “have a conversation” with someone who doesn’t care if in the next moment you’re hit by a meteor, who in fact would be relieved because then they would be out of the conversation.

So, there you go—if you don’t really want something for the person you are talking to, you might as well go cut the grass.

If you do want to take the conversation past, “What time is the next bus?” then find out what a person loves. You’ll notice as you move toward them—ask about family, and there’s no pulse. Ask about work, and still nothing. Ask about the UEFA Champions league, and suddenly the person lights up and you’ve stumbled on Dr. Livingston in the territory of their own life.

Why is it they prattle for five minutes about their carburetor and vanish when you ask about their trip home? Why basketball but not friends? It’s all a hint, tracing out the history of opposition and the hints at restoration in their life. It will actually tell you what they understand their story to be, and their role in it, but that takes some sorting out, and it’s on behalf of that sorting out that we’ve finally got a few hints.

Once you venture into the territory of their loves, explore it. Mine it. With each step you learn more and more about who they really are—you’re learning about their heart. They care about cars, huh? Go with it. What is it about trucks I need to pay attention to? or, Have you always driven a Ford? and what you’re really asking is How did you end up as someone who cares about his car? What does it mean for you to own it and know it? You’re asking why but being clever about it.

And if all you end up offering is understanding and delight, you’ve given them a gift that they probably haven’t received in more than a year. Honestly—to be delighted in is one of our deepest longings and it rarely happens. Mission accomplished.

Now, if you want to press a little deeper, you’re moving into the realm of where they’re losing heart, in order to bring some gift of encouragement or empathy or even restoration. Conversations are acts of intervention. A person’s whole history up the moment of your interaction is trailing behind them, and it’s into that history you’re jumping in order to bring understanding or compassion or interpretation or maybe even healing.  Simply to enjoy a person, enjoy the story they’re telling, or enjoy their love for surfing is an act of extraordinary kindness. I guarantee that most people never get enjoyed. Do you? But maybe there’s more you can offer. 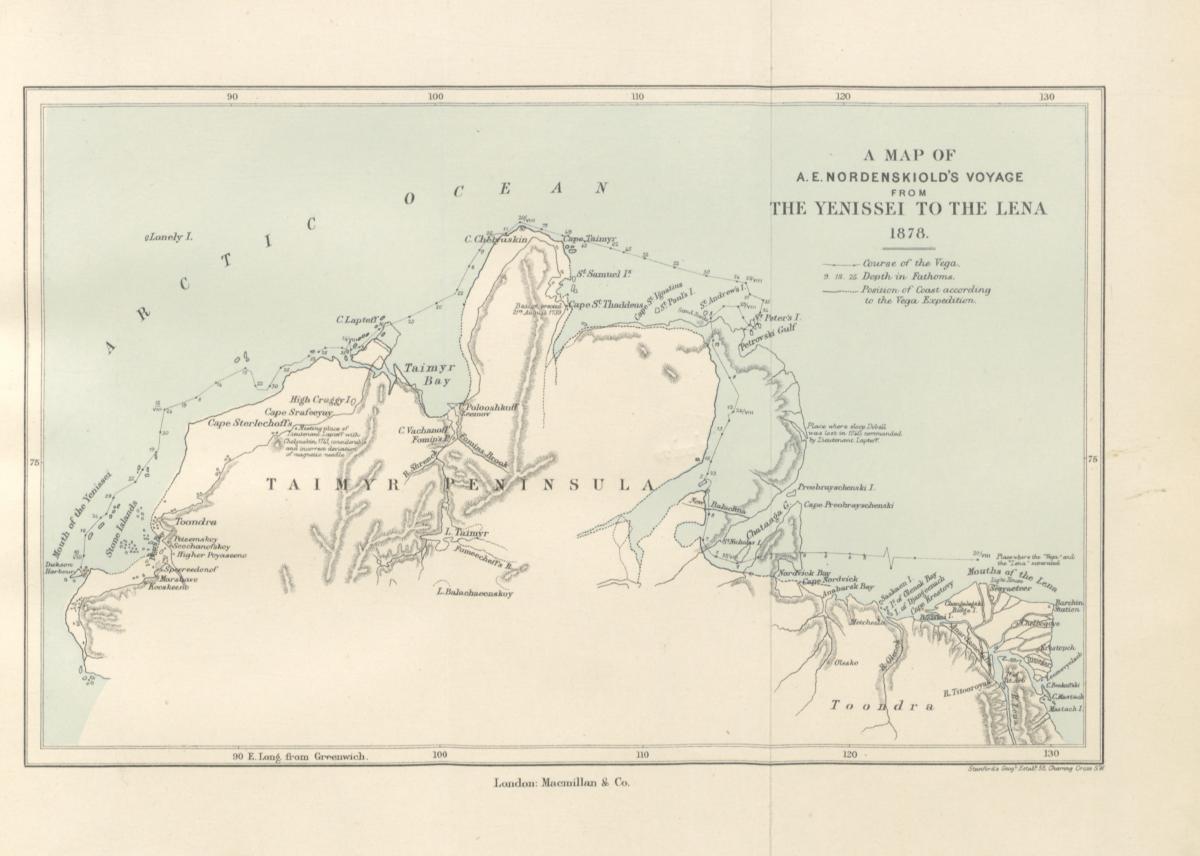 Start with the “vibe.” Everybody gives off a vibe—they have an impact on you. They have an effect, crocodile shoes and lazy eyes and all. What is it? Intimidation? Do you want to yawn? Are they putting on an act and you feel like you’re watching a show? Whatever their effect is, it is information. It’s all hint; pay attention; notice. That man was so fascinating/cold, or, that woman was so smart/odd. It’s like a gravitational field, and it’s a clue. Begin by paying attention, orienteering in a landscape. How are you pulled to treat them? We notice the effect they have on us, and we keep doing this the entire time we’re with them.

And here’s a hint to keep on the burner: good conversations—meaning potentially redemptive conversations—are opposed and entropic; the energy goes out of them. You’re going to need courage and you’re going to need to fight the pull of ease—as in, it would be easier to peter out, to go find the cheese dip, to tuck out for a phone call. It would be easier.

The courageous action is always engagement. In a conversation, the first success is action made in compassion. What’s needed are questions, breaking into the silence, something as ridiculous as Do you like dogs?! might be just the ticket, since it actually communicates devotion, I will not leave this conversation even though I’m not a very quick thinker!, which, really, most of us aren’t. Not in conversations. And definitely not at first. Trust that your presence is actually the primary and enduring good.

Then, what you’re listening for—where is their heart? Do they even know they have a heart? The heart, friends, is always where the action is. Always. 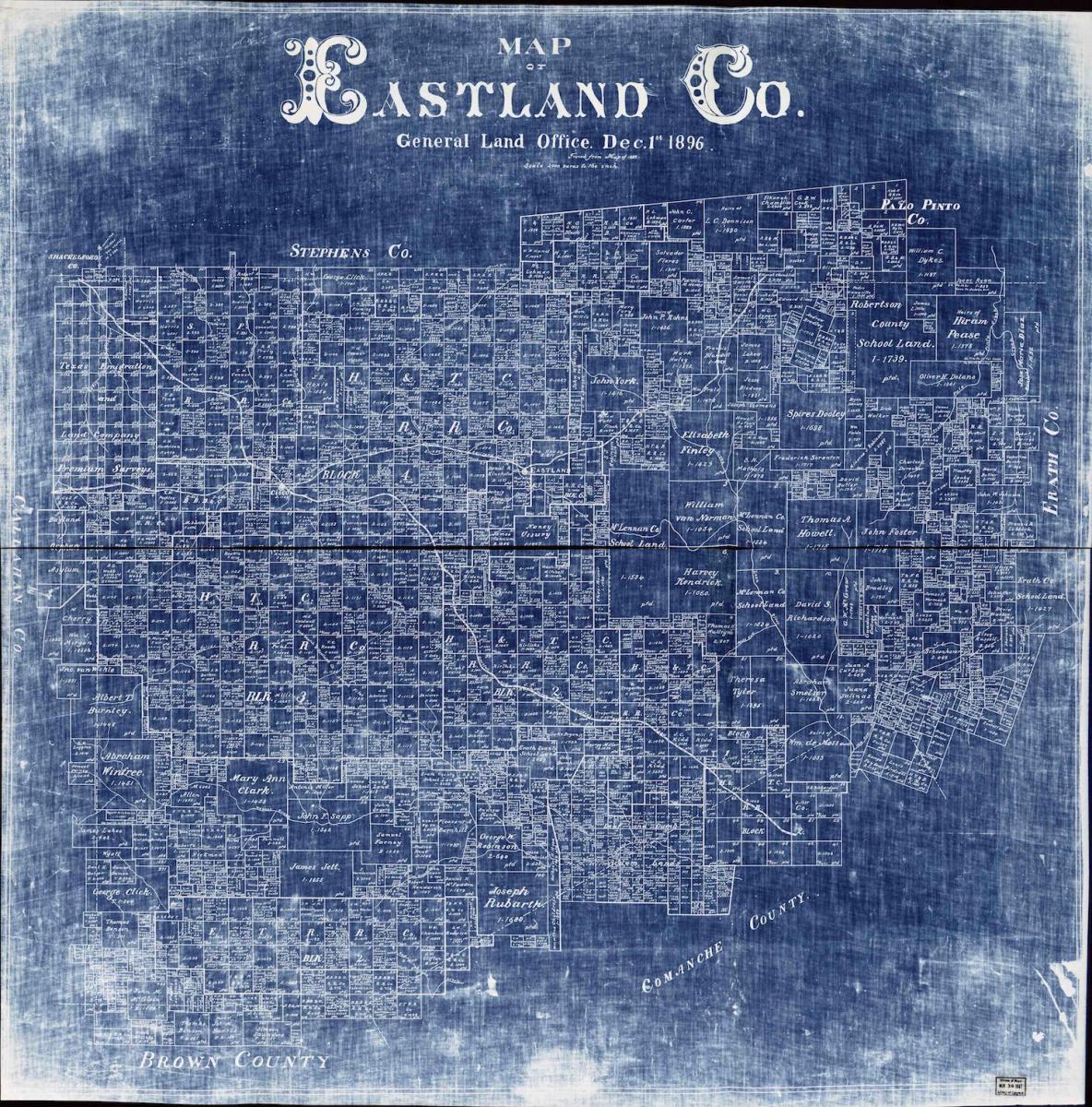 You’ve got them talking about what they love, now listen for how it shapes who they are. It’s a way of looking for identity. As in, what are they trying to build for themselves in their likes and dislikes, and their identifications. Have you changed a lot since that first truck? When what you mean is, Who did you want to be, and who were you afraid you weren’t, and what did you do in response?

A person is responding to relationship in almost everything they do. It’s not easy, always, to see how, but it offers the opportunity of uncovering something far more important. Talking about trucks might lead you to his father-son relationship, or what we think masculinity is, which has taken you through the door of their desire into a deeper room in their soul.

I’ve had a number of stellar conversations about tattoos lately, but we were really talking about permanence, identity, beauty, and most of all who a person believed themselves to be. Once a conversation is going, the faculty of curiosity is the opportunity to talk about what’s really beneath the surface.

Are you talking to a man?—what’s the importance of basketball (x) to masculinity (y)? To a woman?—how is adventure (x) important to your life as a woman (y), or women in general (y2!)? In particular, you’re listening for where they are losing heart.

“Yeah, actually, my dad was supposed to come help me work on my truck but he didn’t show.”

“I played soccer in high school but kinda gave it up when I hit college. I didn’t think I could play at a Division I level.”

“I wanted to be a musician, but the band never really wanted to make the commitment. So now I work here.”

Now you’re in the realm of intervention, the opportunity to offer encouragement, or simply compassion, or even a reinterpretation of how they look at things. Conversation, you see, is not about unique ability. It’s about caring and story. In our case, it’s about understanding the story in which we are participating, a story of great restoration, and one that frees us into curiosity and discovery with one another. 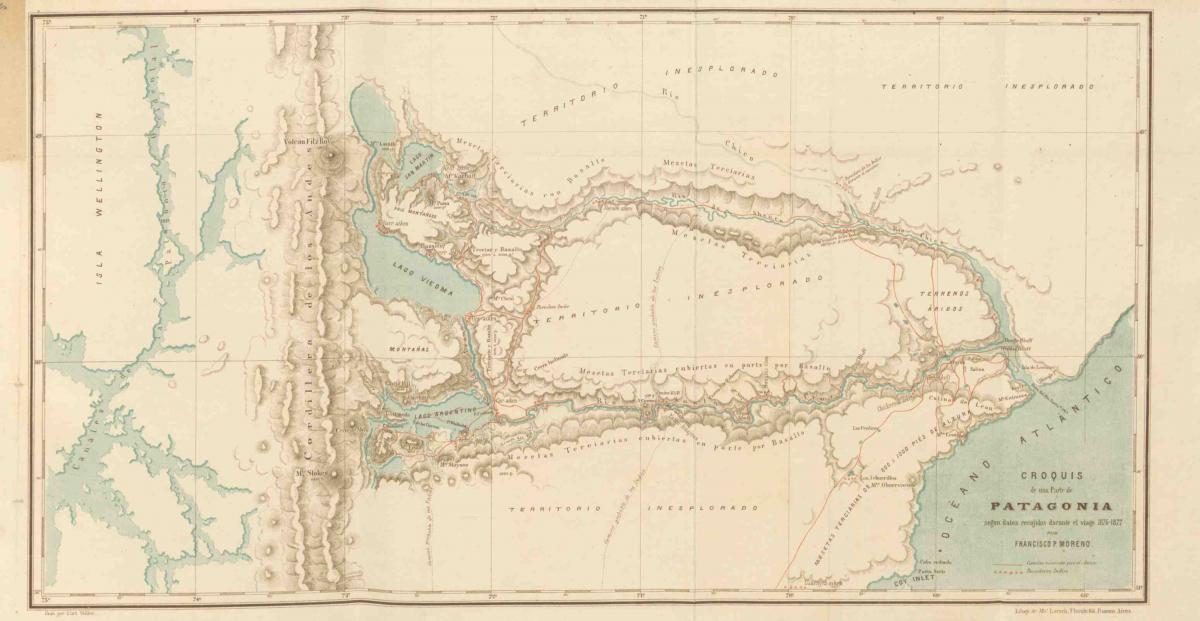