I don’t know when it all went sideways.

All I could see in my rifle scope was a continuous blur of brown fur. The charged voice of the older man driving the truck rang out, “Shoot your gun! Shoot your gun!”

I don’t even remember pulling the trigger; what comes next in my memory is a fiery explosion—the muzzle blast from my .30-06 Ruger rifle.

“You cannot ever call a bullet back once it has been fired.” In the first moment after the shot, these blistering words from my hunter education teacher flared red-hot within me.

It was the first armed big-game hunt of my life. For a few years prior, I had tagged along with some older men on their hunts, bringing neither weapon nor hunting tag, just a willingness to help and an eagerness to learn a world that both intrigued and intimidated me. Now I had both tag and weapon and was eager to be initiated as a hunter—and even more, as a man. I didn’t grow up with camo or guns, chaps or spurs. Collared shirts and golf clubs were the norm in my suburban life.

In the murky predawn haze on opening day of Colorado’s rifle season, I found myself in the front seat of an old truck, shouldering a loaded rifle, bouncing along over the glow of headlights on an old, two-track forest service road. As the sun broke over the ridge, we rounded a corner into a meadow, suddenly catching a herd of thirty-plus elk bursting from the dark and shadowed forest to our west and dashing madly in front of our truck.

I had no idea what to do. 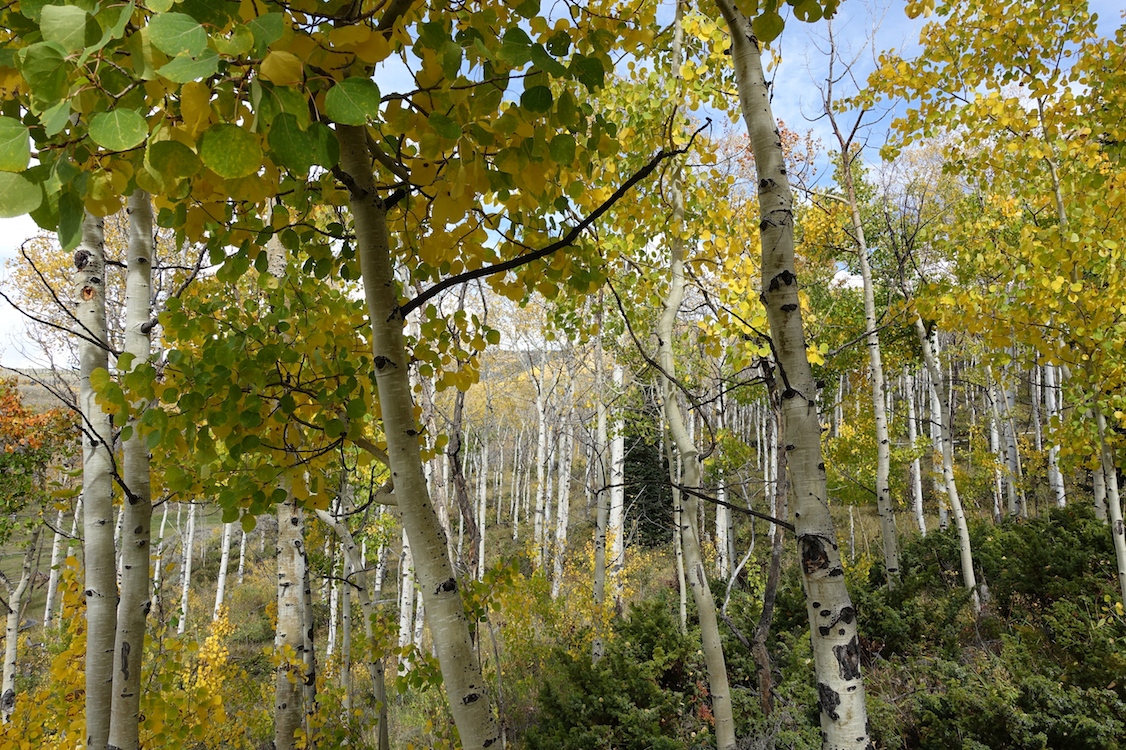 Any experienced hunter would know you always keep your scope on the lowest power setting to maximize your field of view until you are in a specific hunting situation that calls for more zoom; I didn’t have a clue. I had set it at full magnification, figuring I could use all the help I could get.

The shouts of my driver and defacto guide called me out of my frozen stupor: “Get out of the truck. Use the window as a rest. Shoot your gun! Shoot your gun!” As the elk careened across the road, all I could see was a frenetic kaleidoscope of early dawn chaos.

Then came that muzzle blast as I fired indiscriminately at the streak of living fur. The stampede descended into dark timber to our east, and it quickly became ominously quiet. I was left momentarily alone in the world with only my conscience and the smell of gunpowder. We began tracking through thick cover, finding trace blood spots less and less frequently. Minutes turned to hours, and soon we came to the end of a diminishing blood trail with no elk to be found.

I felt humiliation, shame, and rage—all turned inward. What I would give to call that bullet back! It remains one of the great regrets of my life. Yet that erratically-fired bullet blazed a path through my conscience and inflicted a wound of desire that eventually found its salve. Looking back, it was that day I was baptized as a bowhunter and given five priceless words that have shaped every hunting decision I have made since: What story do I want?

That crisp October morning taught me that I didn’t want stories clotted with compromised ethics and marginal situations. More than “bagging” an animal, I craved a story that honored fair chase, intimacy with animals and habitat, and a mode of hunting that esteemed ethics, ecosystem, camaraderie, mastery honed over time, and above all else, beauty.

From that day forward, almost ravenously, I sought out a better story in the woods. Over the years I aligned myself with men I could fully trust. Men who are “no compromise” when it comes to the ethics of fair chase. Men who are far less interested in a trophy on the wall or even meat in the freezer than they are an opportunity to adventure, grow, and be swept up into a bigger, better story. 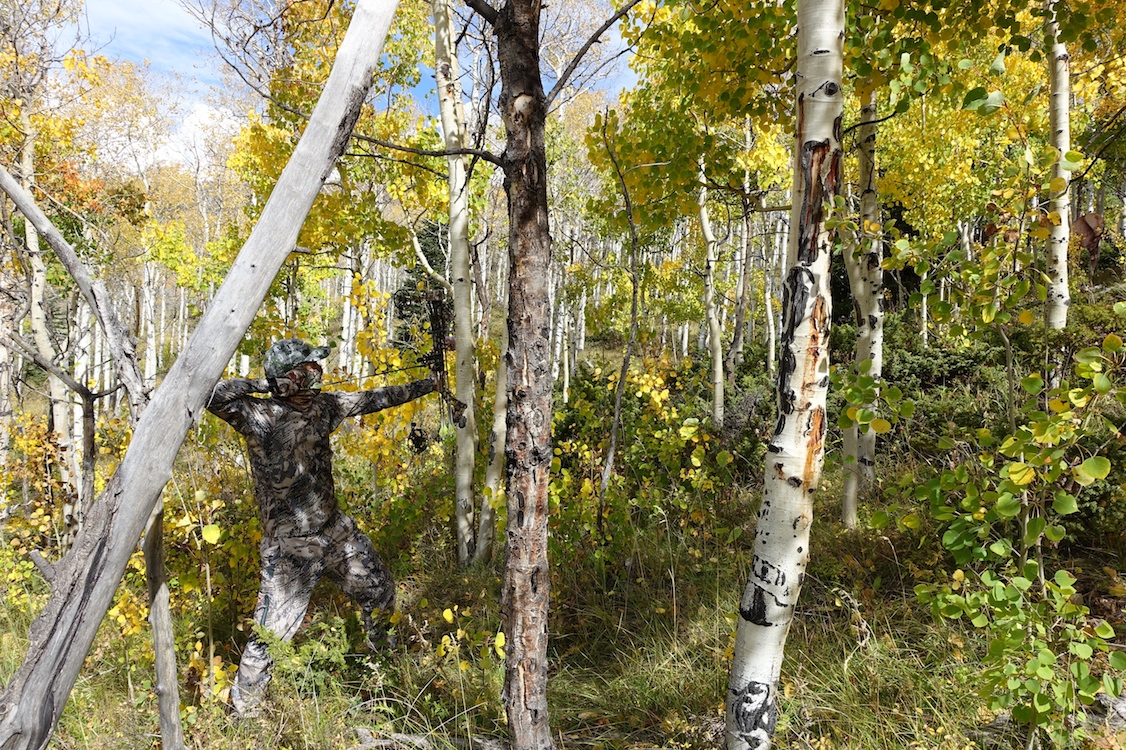 As E. Donnall Thomas suggests, “The central step in becoming a bowhunter is the conscious decision to limit one’s means of take in the field. Once this decision is made, it is clear that most hunts will end without anything being taken in the conventional sense.”

It’s been said that archery hunting is to rifle-hunting as fly-fishing is to bait-fishing—far more art than science, a commitment to a metric that measures the success of a hunt supremely upon the quality of the story in the field. Most of the stories are about close encounters and “the one that got away.” I hunted diligently with my bow for nearly a decade before I successfully arrowed my first bull elk. But what I do have in glorious surplus are stories of intimate encounters with animals in their place, on their terms.

I’ve heard the sound of a panting bull elk in the rut and smelled the pungent scent lingering on their fresh beds in north-facing dark-timbered slopes. I know what it is to have spent all my physical strength and yet feel my soul utterly full. I’ve been left many a time feeling, in the best sense, small in the presence of something great—some vastness in this creation brimming with life that reaches into time far more ancient than my birth and with far more length into the future than my passing.

It was over a decade after that first botched shot at an elk that I found myself deep in the remote wilderness of the Yukon with my bow at full draw, sixteen yards from a magnificent bull moose. With my sight-pin placed tightly on his vitals, it was clear that a branch was in the way, compromising the shooting lane. If the branch deflected the arrow even slightly, what would have been a lethal shot could result instead in mere injury. It’s a shot I am no longer willing to take. 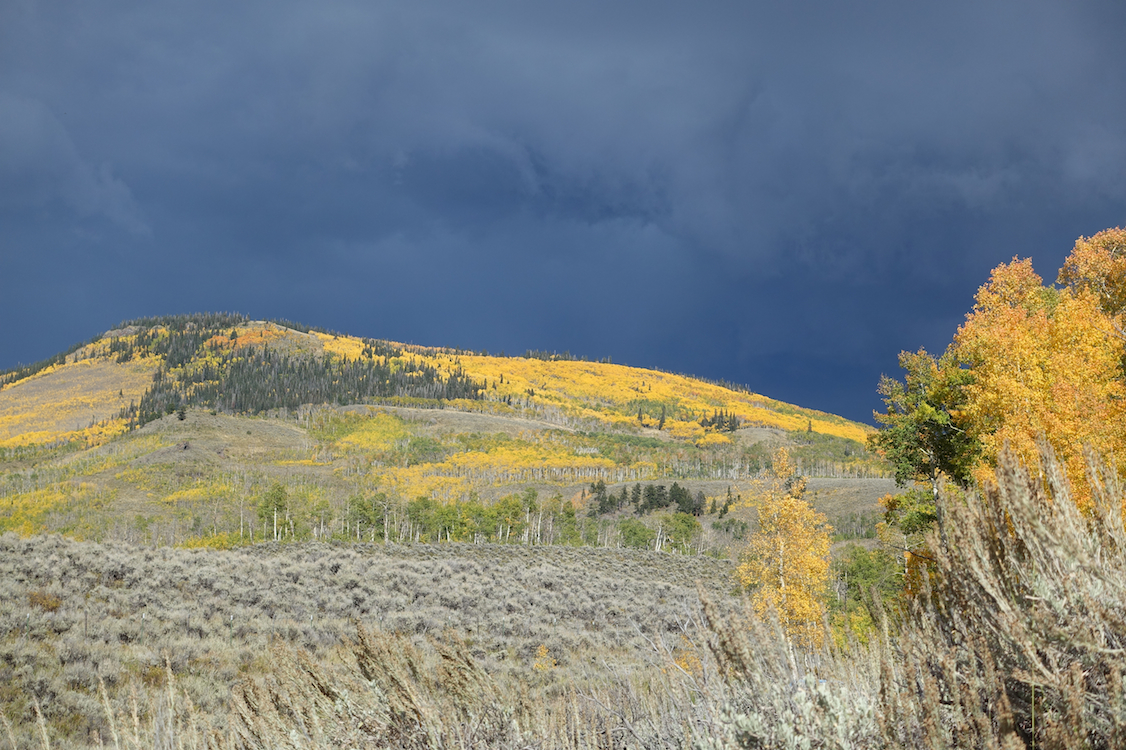 As I remained at full draw, the moose thundered into the deep forest, taking with him meat and trophy and all that could have been. I was left in the quiet with a story I will never forget. A story that has been told around a few campfires, a story that will be told around many more. There is no trophy on the wall or meat in the freezer from that giant bull moose. But through that experience and choice for a better story, a different kind of man is being formed inside of me. Teddy Roosevelt was right: It is not only the thrill of victory but also the agony of defeat that truly makes us men.

And that is a trophy for a lifetime.

End Note:
Interested in checking out the world of bow hunting? Here’s a handful of ways to go deeper:

Google “Archery Range” and “Archery Store” in your area. You’ll be surprise what you find. Talk to the men you meet there and with humility and courage; ask a lot of questions.

Subscribe for a year to Eastman’s Bowhunting Journal. One of the best ways to learn is to listen to the stories of other men.

Pick up a copy of Longbows in the Far North and become a student of E. Donnall Thomas Jr.

Watch this video featuring a bow hunting story to be proud of.

Most importantly, get out. Pick a piece of country that’s accessible to you and is home to some big game animal like deer or elk. Take a day or more, and get in the field. Act like a hunter and not a hiker. Be outside for a sunrise and a sunset. Borrow binoculars from someone. Do everything you can, without a weapon in hand, to find an animal and set up a spot, stalk, and ambush. You will never be the same. 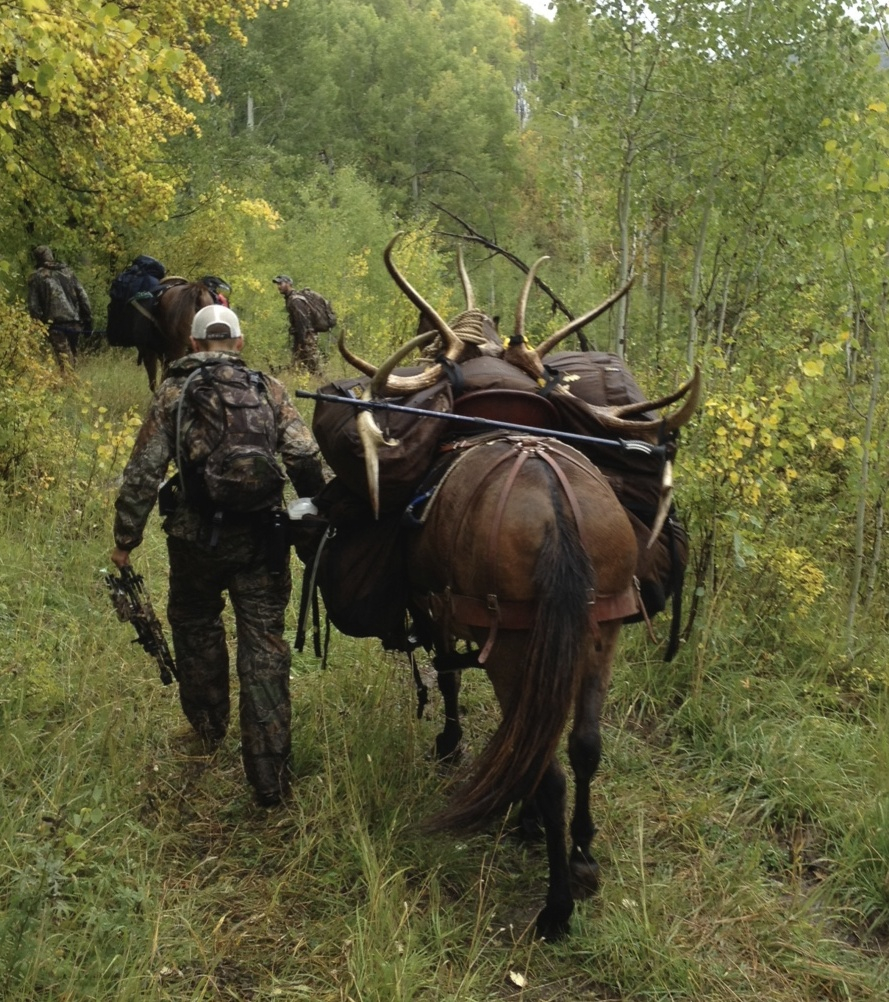 In Defense of Millenials up Autumn Dates