When my brothers and I were younger, we absolutely loved Star Wars. We would strut the neighborhood with plastic lightsabers, restoring peace and prosperity, as is a Jedi’s job.

As a boy, living my days as a Jedi was the most natural thing to do. There was something about the story of Star Wars that just made sense: there is evil to be fought, goodness to be fought for, and roles to play that matter. The neighborhood felt far more significant when I felt the weight of my trusty lightsaber swinging at my side. 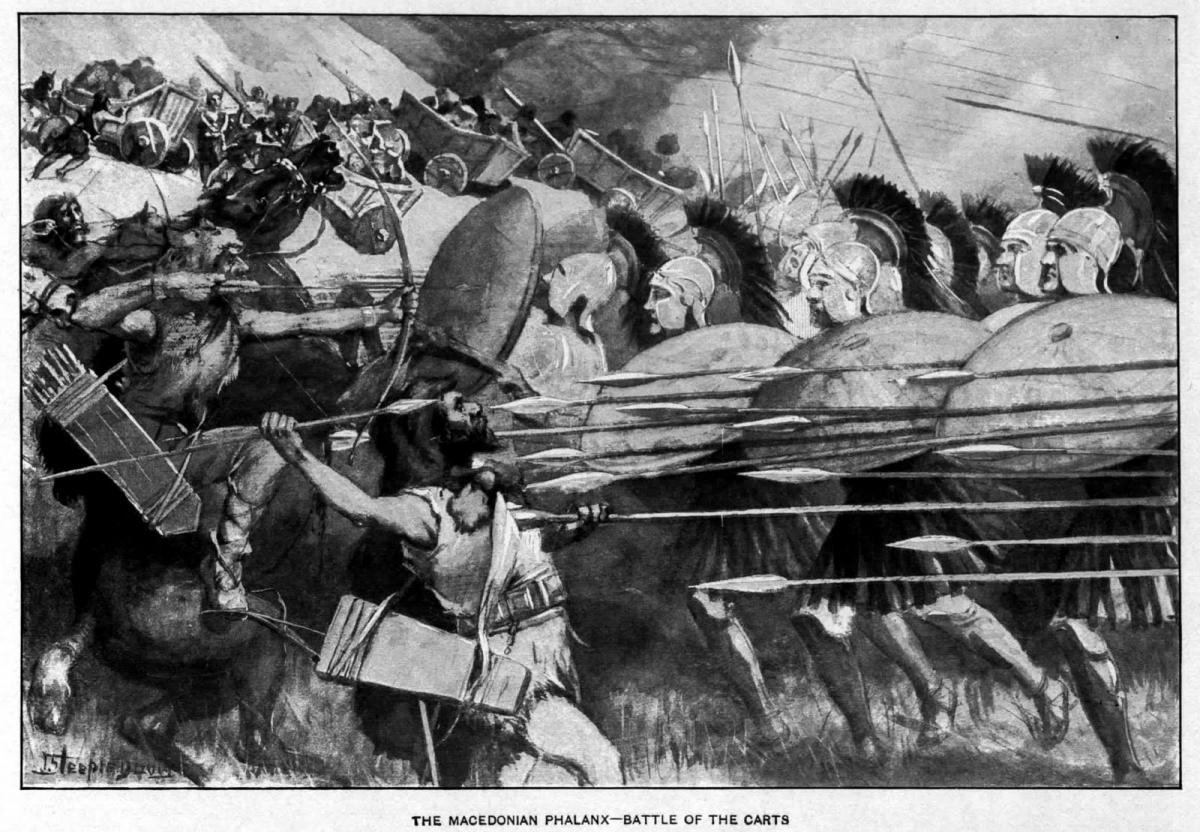 As I grew older, I fell in love with other stories with mythic natures (while still unabashedly harboring a love for Star Wars). The Lord of the Rings movie trilogy, the medieval Arthurian legends and literature, and the animated films of Hayao Miyazaki, to name a few. Frankly, I soaked up any story I could get my hands on.

Sometimes it almost felt like desperation. As I left the enchanting bliss of childhood I learned that no, I would never have The Force, and the overwhelming meaninglessness of everyday life terrified me. I want my choices to matter more than what kind of cereal I’ll have for breakfast. 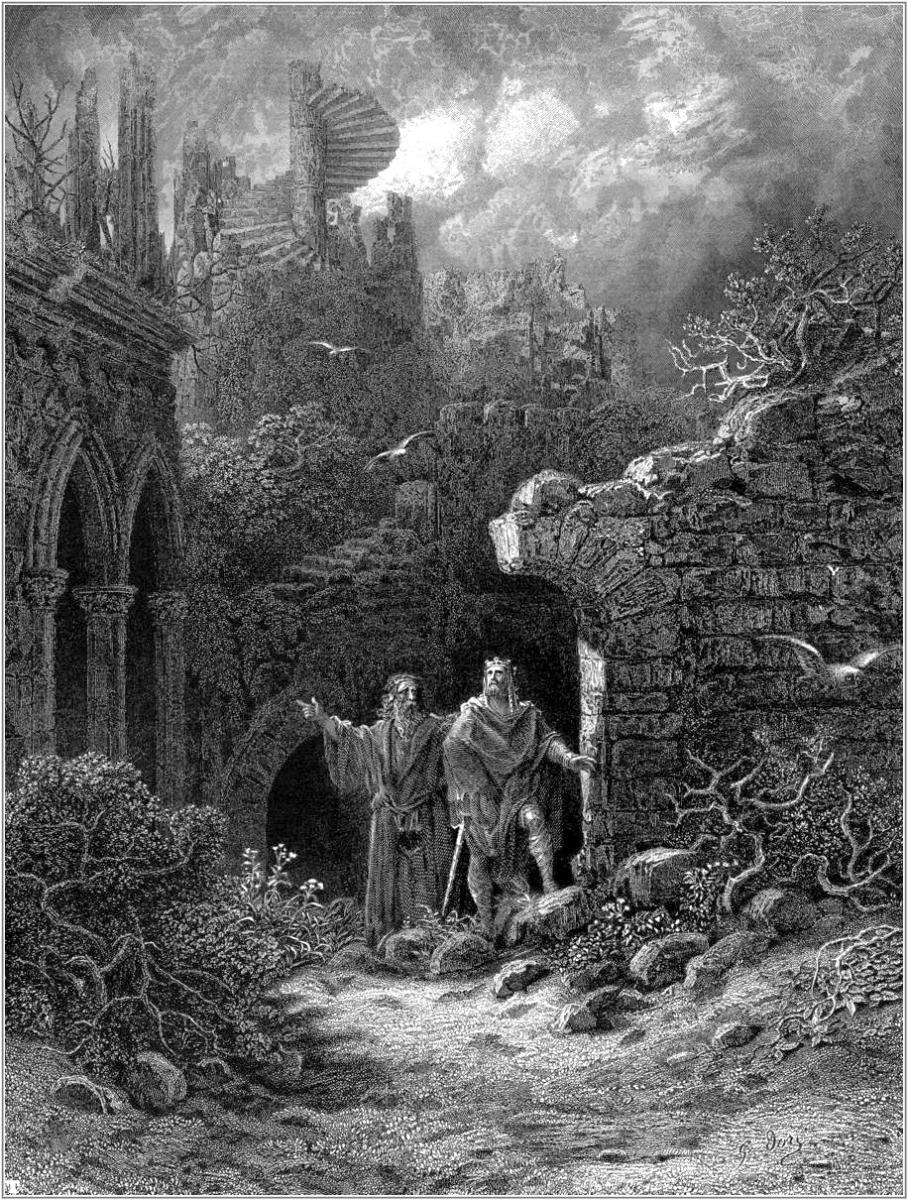 I have found that story is the most capable teacher of what is true of reality and of ourselves.

Think about it—what tool did the son of God use to convey the most essential truths of his Father’s kingdom? He used stories.

For me, story exaggerates reality like a magnifying glass exaggerates an object, making it more clearly seen and in doing so, more easily understood. Outside of the confines of “reality,” story can illustrate clearly the significance of choices, the wonders of the world, and the nature of the human heart.

In a review of Tolkien’s The Fellowship of the Ring, C. S. Lewis wrote, “And man as a whole, Man pitted against the universe, have we seen him at all till we see that he is like a hero in a fairy tale?” Story is uniquely capable to teach; it is often the first and most powerful tool used to illustrate a point. Often it can teach more clearly than “real” experience. My role to play in this life is made far clearer by the clarity of the myth.

Another reason I love story is that it makes the world more vibrant by lending its significance to the everyday. In making it clear that the world and the decisions we make truly matter, the epic nature of creation is revealed—revealed to be mythic.

Later in his review Lewis observed, “The value of myth is that it takes all the things we know and restores to them the rich significance which has been hidden by the ‘veil of familiarity’…As long as the story lingers in our minds, the real things are more themselves.”

I may not have The Force, but I can have the kingdom of God and a role that matters in a world saturated with beautiful meaningfulness. 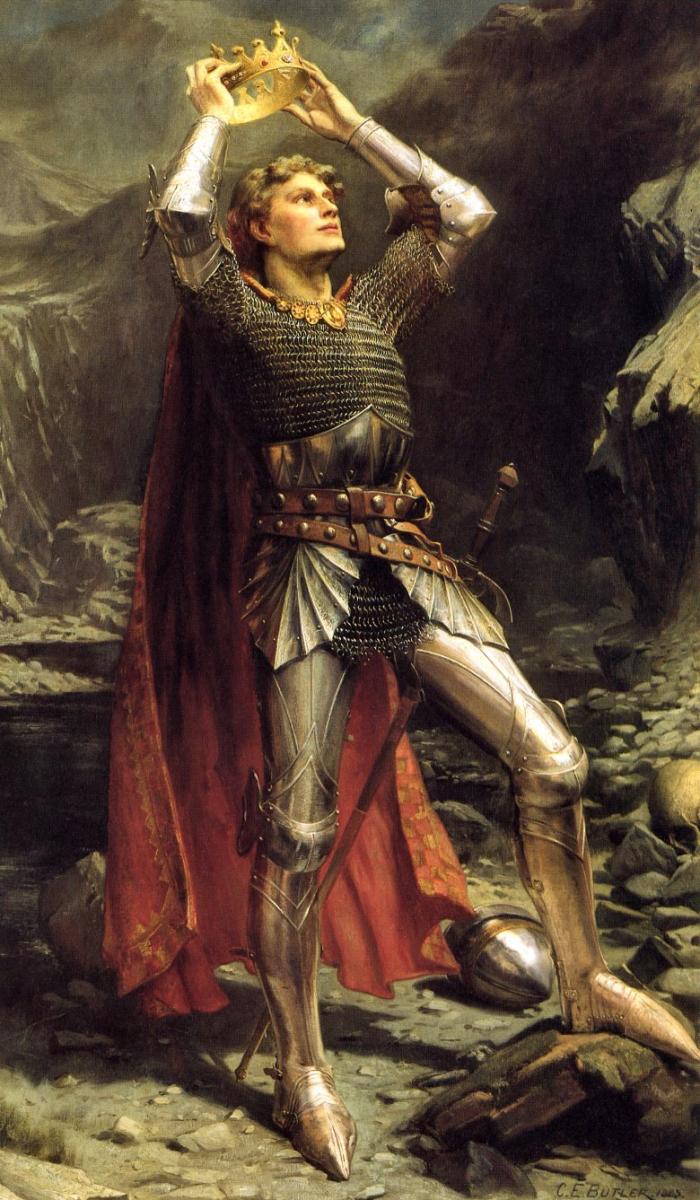