Guinness at the Source

Imagine a spring, clear and cold and bubbling up between mossy rocks. You traveled miles up a hidden canyon, tracing the steps of a brook that wound between pine trees and sage brush. Beneath the surface, trout the size of your index finger dart underneath overhanging brush so quickly that you wonder if they're actually there. It’s still early in the day, and quiet in the woods except for the sound of gurgling water.

By the time you reach the spring you are relieved and careful, gingerly sipping the water like you might shatter everything if you're too rough. Like the breathless pilgrims to holy grounds you are silent. And it is all that you hoped it would be and more. Everything is better at the source. 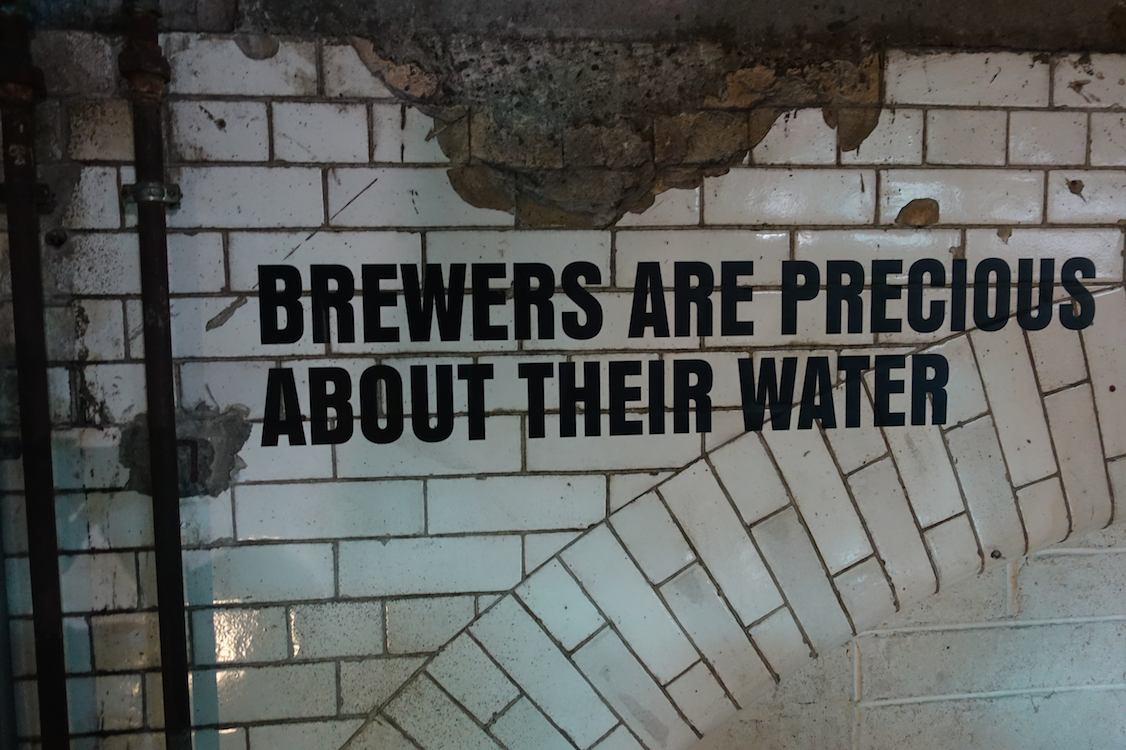 First comes the smell of wort—malt and yeast and water from the Wicklow Mountains, all working together in the magic that is fermentation. It smells like bread baking, but your nose knows it’s different.

And then you see the slow, nitrogen-enhanced pour of the dark porter down the inside wall of the pint glass. Like a kid entranced, you watch the whirling caramel colors of air and gas and liquid swirl around, leaving behind that beautiful black elixir crowned with a foamy head. 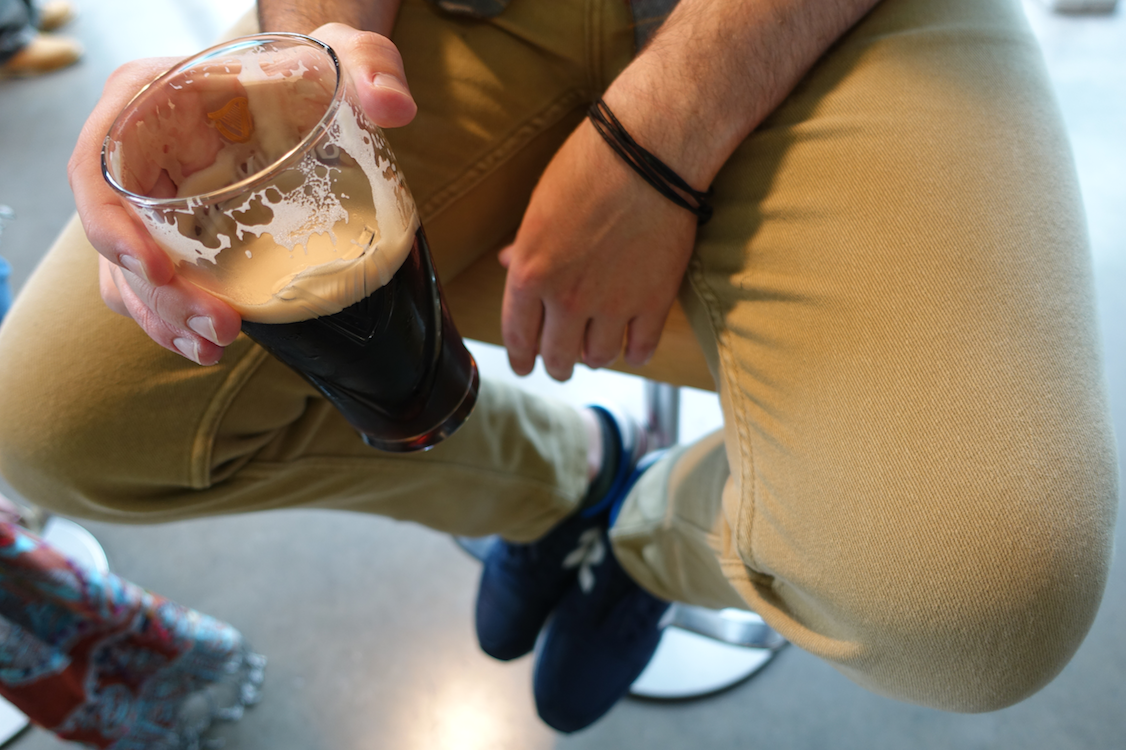 We swear it tastes different in Dublin. But then like the pilgrim to the spring, maybe it's the journey and the place that enhances the flavor. Certainly Guinness is produced on multiple continents now so nothing is “lost” in transit. But there is something genuine about appreciating the power of a draught at its source.

The closer we get to the source, the more we can appreciate the impact and legacy it has had. Hopefully this is because a thing is most pure at the spring, or like reaching some mountaintop we can look out and remember how it goes all the way to the ocean and how vast everything feels in that moment.

Over the past several years I’ve had this desire to build something. It’s like a set of gears started moving when I got into my twenties that hasn’t stopped and they make me crave creating and building and words like “legacy” start to feel more weighty. 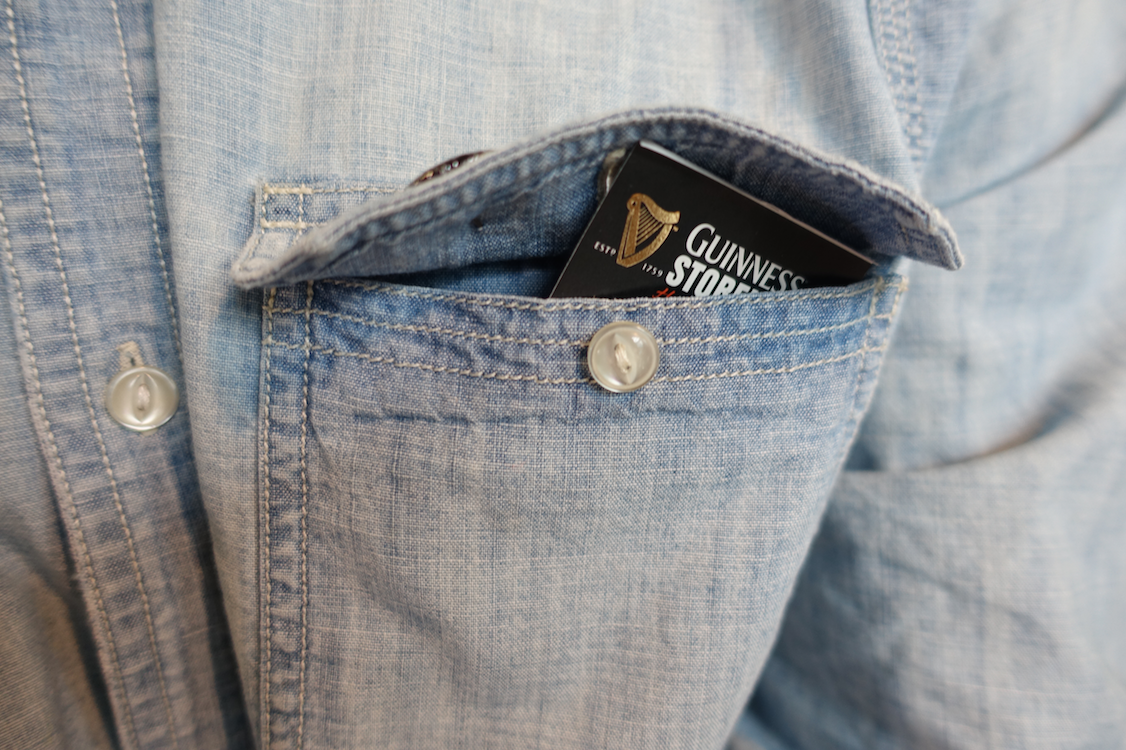 Maybe that’s why walking over the lease Arthur Guinness signed for his land strikes me, not only because he wrote up and had approved a lease for 9,000 years, but because he was clearly operating out of a desire to build something that lasts.

I’ve read Stephen Mansfield’s The Search for God and Guinness, and while I have mixed opinions on the book, the history of the Guinness family is remarkable. They felt it was their duty as Christians to succeed in business and to take care of the city and people around them. 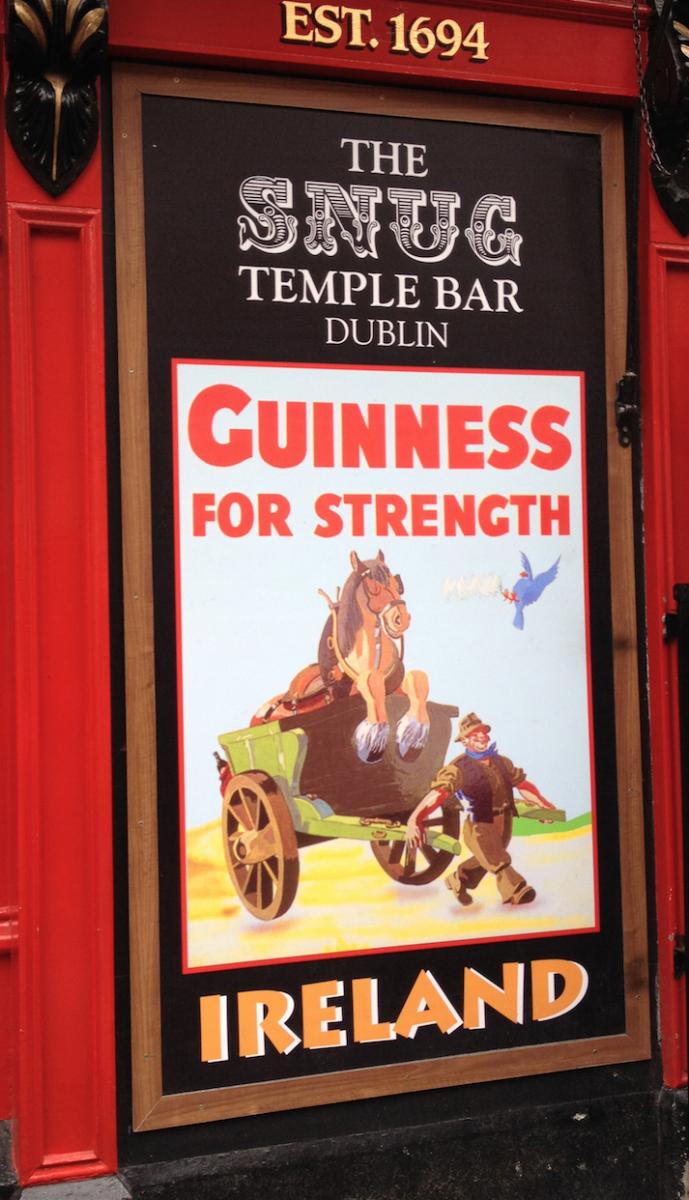 It’s impossible not to notice the legacy of the Guinness name as you walk the streets of Dublin. Everywhere the circular sign hangs for all the world to see that it is still proudly served in pubs door to door. And not only that, but churches and parks in the city exist because of Guinness generosity.

Holding that cold glass in hand, knowing there is no way you can get a sip without also getting a foamy mustache, it’s not the park or the sign or the brilliant marketing that’s in your head (unless it’s one of the Chieftain’s songs used in an older campaign, in which case that is completely acceptable). It’s the taste of heavily roasted barley and hops and water that make the quintessential taste of this spring. Wild and Free – A Conservation Ethic up She Needs Adventure