Adventure with a Purpose

Seven miles off the rugged west coast of Ireland a wild fang of an island juts out of the sea. Its sheer flanks are uninhabited for all sane reasons. Only seabirds live here, and only in summer, when the fierce North Atlantic storms have subsided. But to thirteen men this was just the place.

Sometime in the late 6th century, after Rome fell and the continent plunged into a barbarous age, a band of Irish brothers paddled for five hours in a small handmade boat to reach this island. They ascended the eastern slope, and near the brink, on the leeward side, they built stone huts and called the place home.

They were monks and they seemed struck with madness. 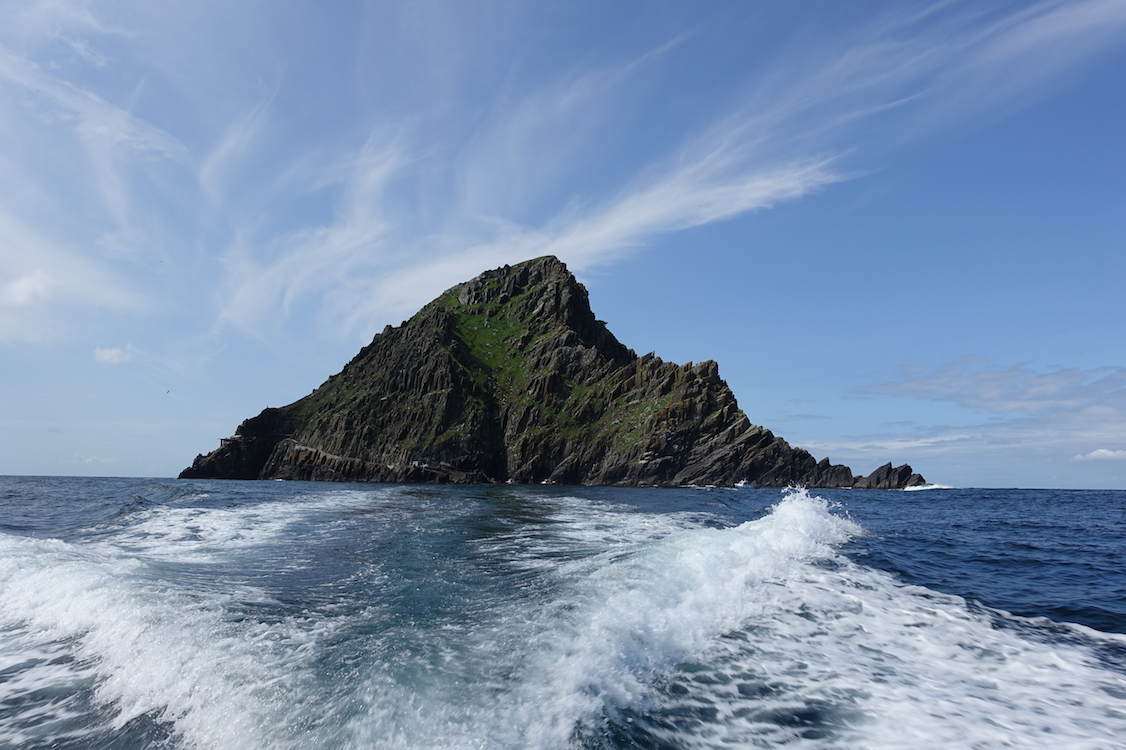 That is, until you understand the wild, wonderful blend of Christianity and the Celtic warrior.

The Celts of ancient Ireland—like their brothers and sisters in Wales and on the continent—were a fierce and heroic people. They scared the bejesus out of the Roman legions because they would strip buck naked before battle and rush the field screaming and singing. They practiced slavery and human sacrifice and they often warred with the clans next door. They thought the earth itself was sacred, and nature filled with spirit.

So when Christianity reached these wild Celts, they took to it like a duck to water because they already understood the need for a heroic story in which to live. They loved the earth which this Creator God had made, and they were ready for an epic battle against evil. 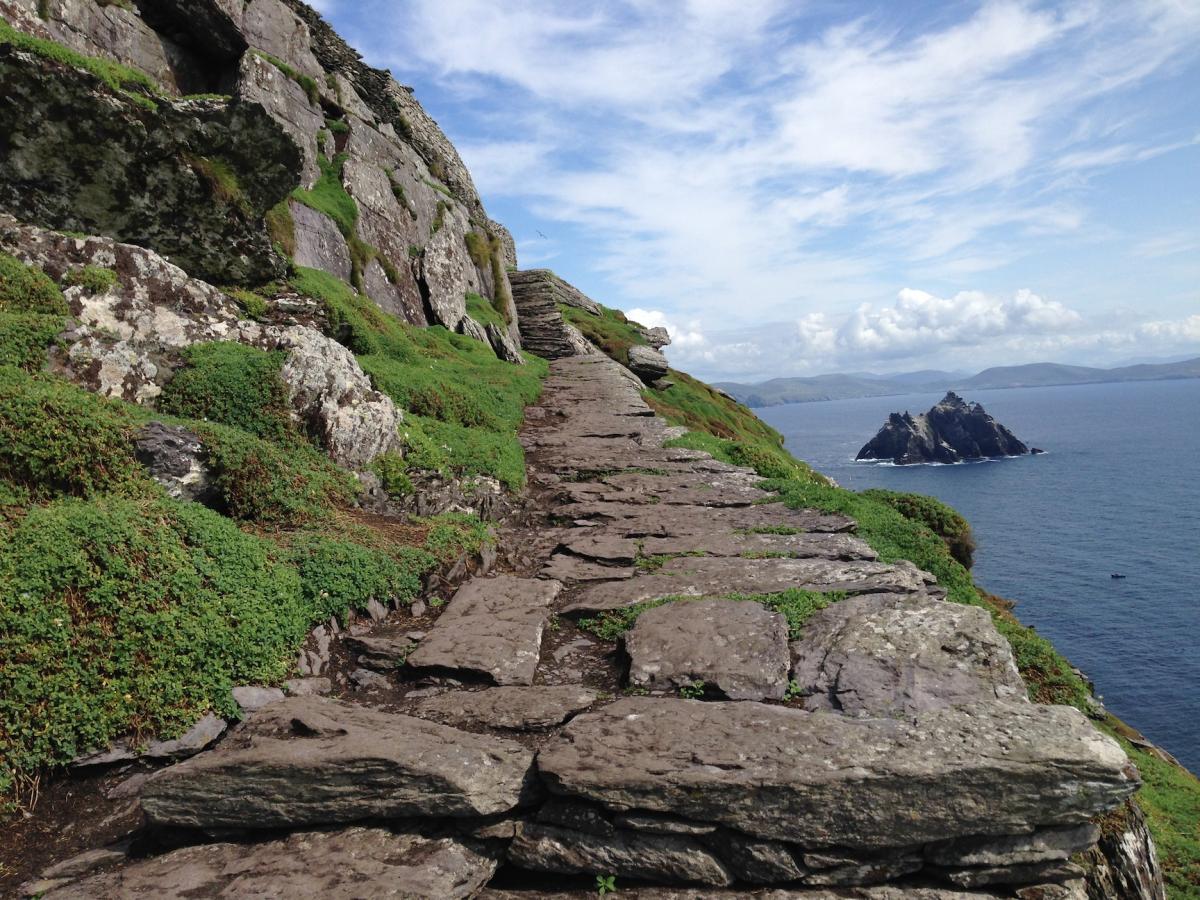 Taking the model of Jesus and his disciples, they set off in groups of thirteen men to remote outposts like the outcrop called Skellig Michael, which they named after the great warrior-angel Michael (a very Celtic act—they did not choose Gabriel, the annunciation angel; they chose for their outpost the name of the greatest warrior they could find).

In these untamed places on the edge of the known world they founded little communities of warrior monks, who through their prayers and discipleship felt they were doing their part to battle the dark forces bent on the destruction of mankind.

Think of a sort of self-imposed exile into Siberia or the Australian outback—but for spiritual purposes. Sort of YWAM meets Man vs. Wild. 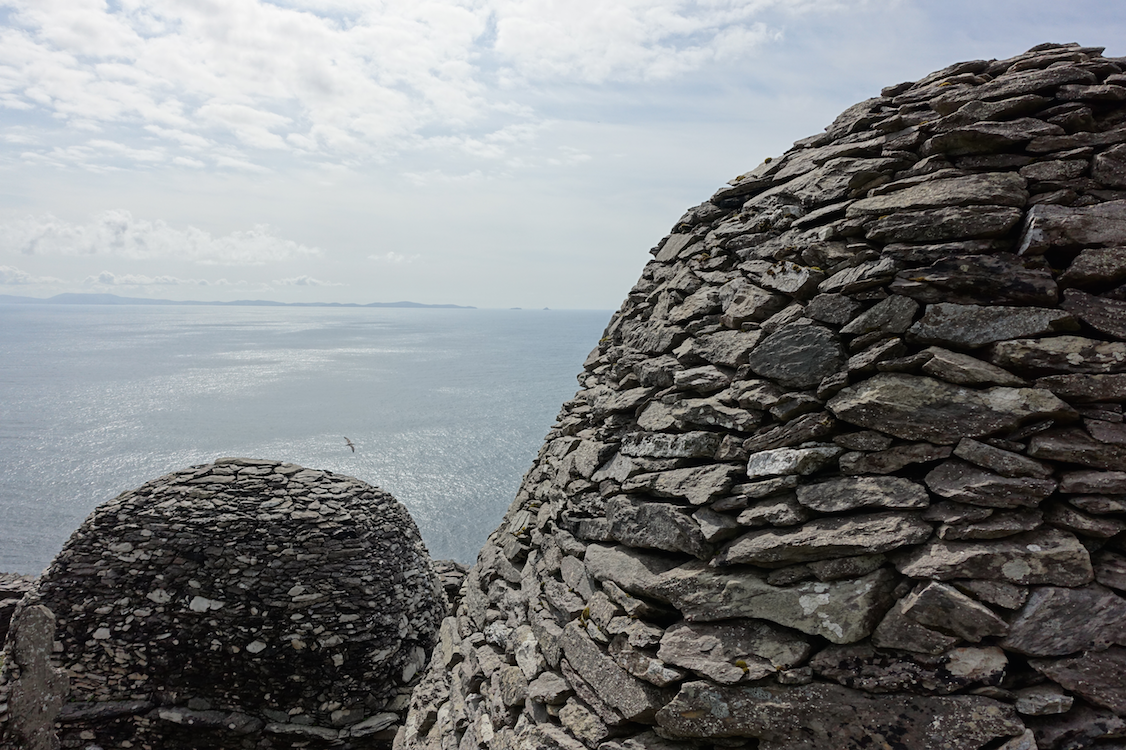 Here on the Island of the Archangel they harvested sea birds and their eggs, fished the ocean when the storms weren't raging, and even tended small gardens in the milder seasons. They built stairways up the steep slopes, hewed rock with hand tools, and laid stone steps that have endured for more than 1400 years.

When the gales blew outside, they took refuge in their stone huts, studied the scriptures, and practically saved civilization (according to Thomas Cahill) by copying manuscripts and preserving learning while the barbarians pretty much burned down every library in Europe.

Here, on this remote outpost, a community of brothers lived out a fierce kind of faith for more than five hundred years. (The Incan empire, by contrast, lasted about three hundred years.) It was full-blown adventure—survival skills and all—but with a purpose. Something heroic for God. 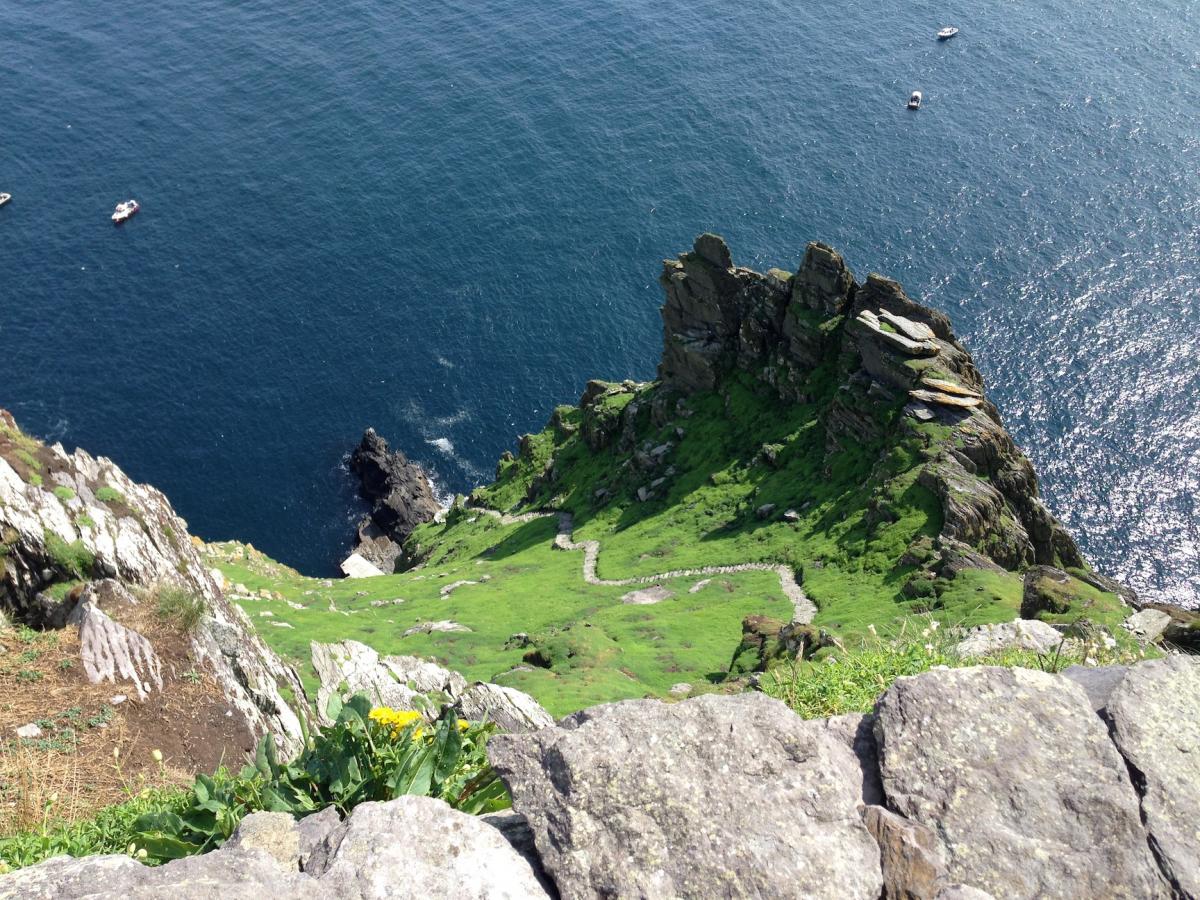 We came to Skellig Michael on a sort of pilgrimage last month to see for ourselves the life and faith with which we feel such deep kinship. We climbed the 600 steps up to their little monastery and drank in the deep, enduring holiness of the place. A wild holiness. A brave choice (who would live like this?!).

We felt a kind of continuity with these Celtic Christians. Though the ages have passed, the story remains very much the same: the world has been hurled into paganism, the battle with darkness rages, God can still be found in the wild places, and there are still epic things to be undertaken for the kingdom.

Editor’s note: For more on these warrior monks and Celtic Christianity, read Thomas Cahill’s How the Irish Saved Civilization. 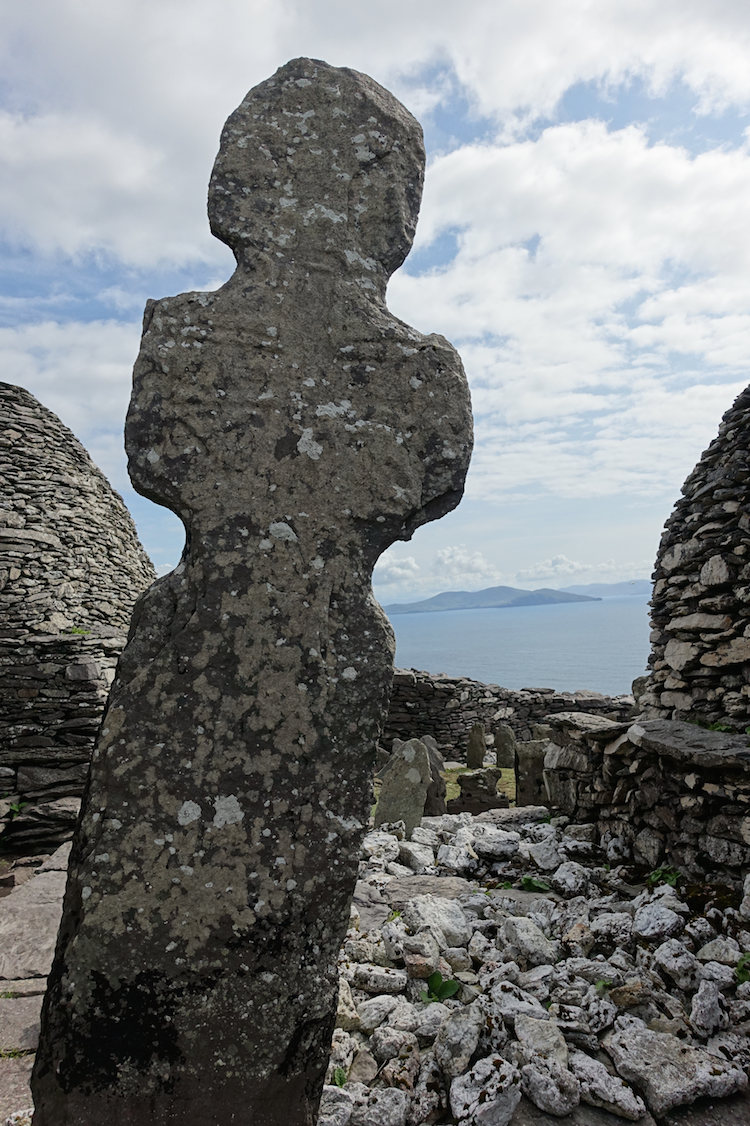 06 up That Beauty is Vital to the Masculine Soul